I love cities that are easy to walk around in. I like it when everything is close, the buildings are colorful, transportation is easy, and there’s a good selection of food. Those are the best cities for walking around.

Here’s a few cities that I’ve visited over the years that I loved for walking around: 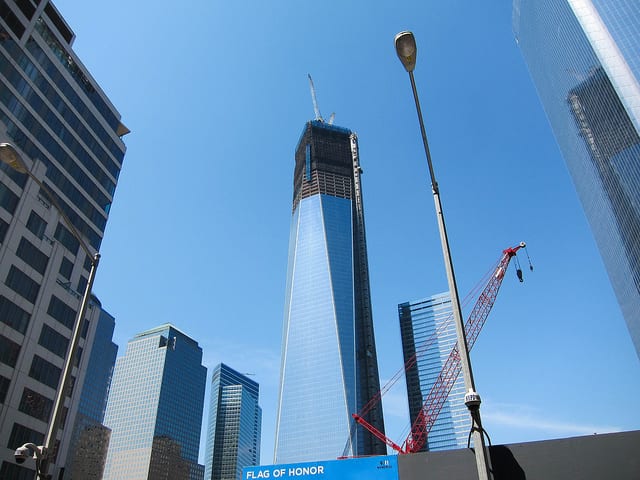 New York City is favorite city in the world. I grew up in New Jersey and lived only a few minutes away from the city. I loved that on one block you’re in China and the next you’re in Italy. It’s got everything and it’s all within walking distance. If I’m ever tired of walking around the streets, Central Park is pleasant and takes me away from all the craziness. 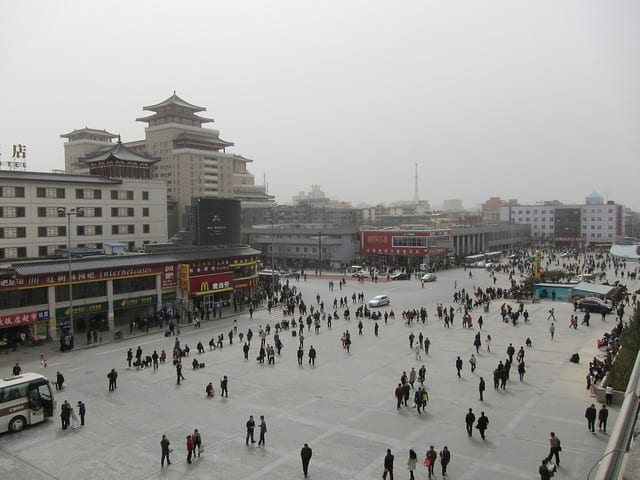 I spent a year in Xi’an and got to know it very well. I’ve walked all over the place. The best place to walk around in is South Gate and the Muslim Quarters. It’s especially great in the evening when the Muslim Quarters lights up. I’ve walked around in this area for hours and I’ve always ended up somewhere new. It’s a maze and I frequently got lost. Some of the best food in Xi’an is in this area. You can find lots of souvenirs and fake clothing’s here.

You can’t miss the city walls in Xi’an. If you’re looking for a peaceful stroll around the city, walk on top of the wall. I think it took me about 4 hours or so. Biking it was less than 2 hours I think. I don’t really remember. 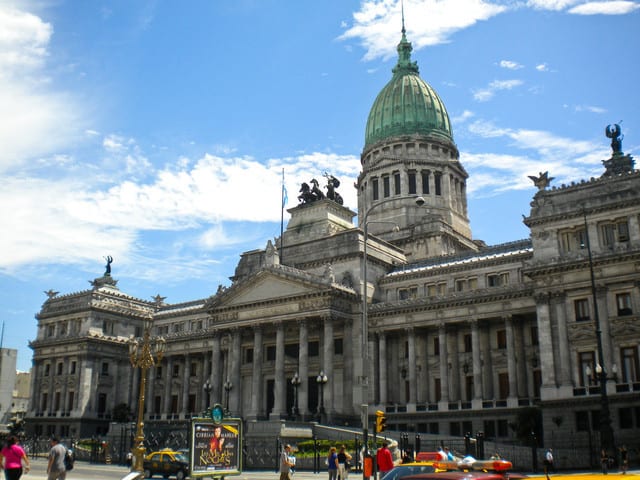 I never realized how European this city was until I visited Spain, Italy, and France. The buildings and food culture are similar. To be like a local in BA is to get an espresso and croissant and sit outside the cafe for two hours just watching the world go by.

The city is enormous but I think some of the best areas are in Centro, San Telmo, and Palermo. San Telmo market on Sundays stretches out nearly 10 blocks filled mostly with handcrafted souvenirs. 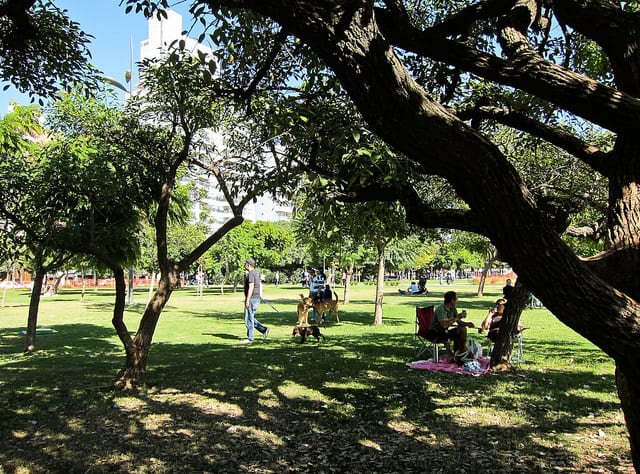 What a beautiful city and surprise this was for us coming out of BA. We went when the skies were bright blue and the weather was perfect. The enormous park along the water is great for a long run or walk. Everyone was really fit too. So many people running in the park and just seemed like everyone was living peacefully.

What we loved the most though was how many people were walking their dogs. We saw this one dog carry groceries into the house for an old lady. It was so cute. The whole environment of Rosario made me feel happy. 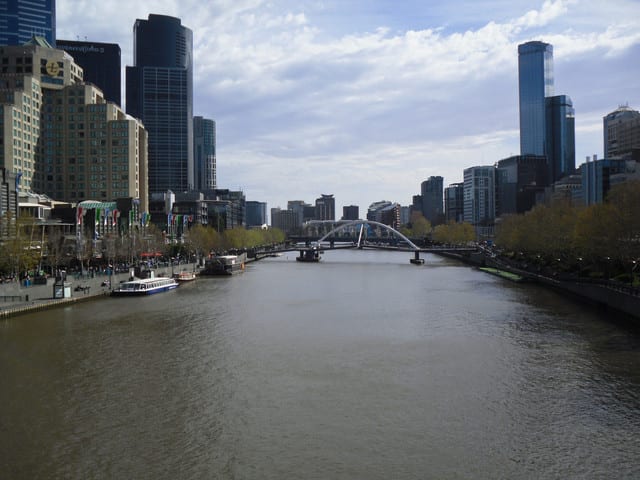 I stayed in St Kilda where I was only a block away from the beach. For six hours I just walked along the beach. It seemed like multi-million dollar houses that were along the beach. Super modern and sleek houses. Then on the beach there were lots colorful beach huts. None of them were alike.

Downtown was easy to get around. I just walked around aimlessly and never got lost.

Melbourne is by far my favorite city in Australia. 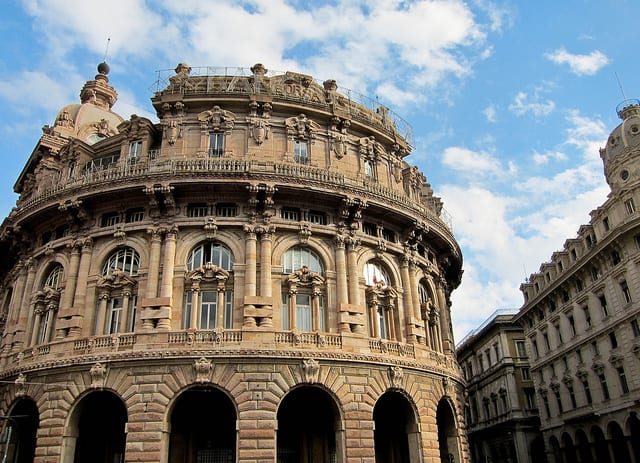 Genoa has the biggest old-town in all of Europe. It’s huge and super tiring to walk the whole thing. The streets are so narrow too that they don’t allow cars within the old-town. Alley ways of darkness, hidden 5-star restaurants, and a whole district with massive massions. 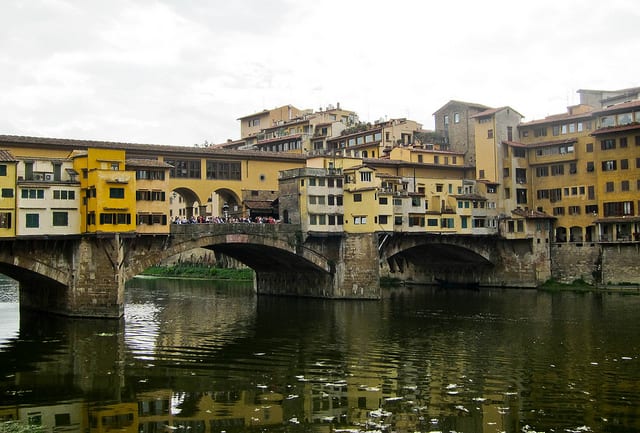 Florence is pretty and architecturally well designed. We were surrounded by beautiful buildings in every corner. We took a walking tour with Walks of Italy and the guide was an architect teacher at a school in Florence. He knew everything there was to know about the city and its buildings and history. The city made so much more sense once we took the walking tour. We were able to put things into perspective and context.

The walking tour was comped in exchange for a review. More details in a separate article. 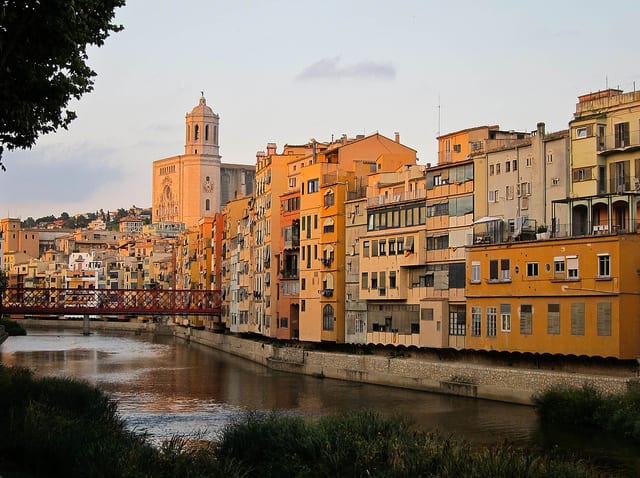 We spent a few days here for TBEX and fell in love with this city. The apartment buildings along the river just hanging there are bright in colors. One of the bridges that cross the river was even designed by the same guy who created the Eiffel Tower in Paris. 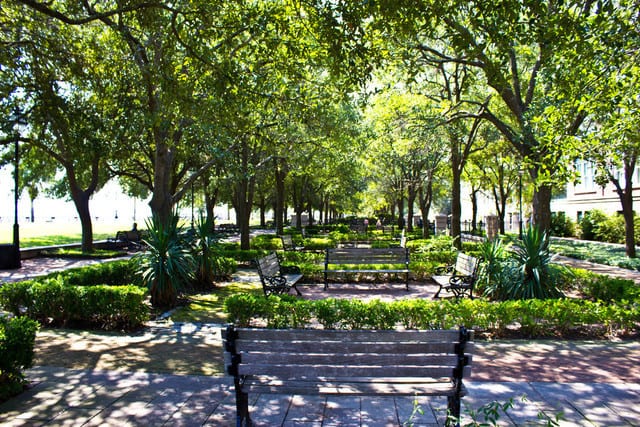 Stephanie took me here for my birthday last year. It was the first time I did a ghost tour and one that included lots of beer. Downtown the city is charming and the people are among the friendliest I’ve ever met in the US. Find affordable, low cost hotel in downtown Charleston. There isn’t much on the outskirts so make sure you’re near the center.

We ate our way through Ha Noi and got lost so many times walking around this maze of a city. We walked and just ate whatever we passed by. It’s a very hectic city to walk around in but with patience and not minding getting constant hit by passing people, it’s really great for walking around. Definitely be careful of the motorbikes. That was the annoying and scary bit. The amount of motorbikes on the streets.