I will remember 2014 for many reasons. It was the year I fell head over heels with Mexico, the year I visited South Asia for the first time, the year Mike and I made Seattle our new home. 2014 was busy, eventful and most of all, fun. Just the way I like it.

2014 was also the year I got pretty good at using Instagram to record my adventures around the world. So, while I have a more thoughtful rumination coming up later this week, I decided to showcase my 2014 adventures with a collection of my favorite Instagram pictures from this past year (If you look closely, you can see my photography skills improving month by month).

The first third of the year we spent living in, and exploring out small corner of Mexico. Sayulita was a wonderful, warm and welcoming home that I miss every single day. Although we mostly just enjoyed being stationary, we took some time to explore Puerto Vallarta,Guadalajara and around Jalisco. 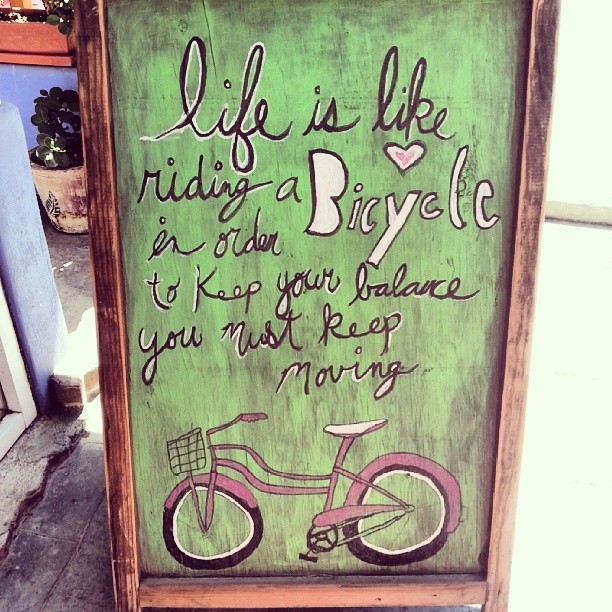 May: Alberta and British Colombia

After heading back to the US to be in a wedding, I almost immediately left again to take a road trip through Canada with my friend Amanda Williams. The trip was sponsored by Coast Hotels and was a great showcase of a small corner of this giant country.

In June I traveled to Chicago for the first time ever to participate in a particularly fantastic Bloghouse event. I stayed for a week after to really get to know this truly fascinating and fun city.

We were back in my hometown of DC for much of the summer. It wasn’t very travel-y but it was a great time to see my friends and family and participate in some important events.

On August 11 we took the big plunge and flew to Seattle, determined to make it our new home. Summer in Seattle is just magical and we fell head over heels with out new city and our neighborhood of Capitol Hill.

I can only sit still for so long though, so in October I attended a food-centric press trip with Aria Resort and Casino in Las Vegas. Then Mike and I flew to Austin to celebrate both of our birthdays with our good friends Shaun and Erica.

You can also tell that October is when I upgraded to the iphone 6 and my phone-photography instantly got 10x better.

Probably the most exciting trip I took this year was to attend the TBCAsia conference in Sri Lanka. It took forever to get there but the experience was well worth it. I also spent a few days wandering around Hong Kong, which is one of my favorite places to be solo in.

Seattle isn’t quite as photogenic in the winter, but it has it’s moments. I got to explore a little bit more when my Dad came to visit for the weekend. I’m still getting to know my new adopted city but mid-way through December we left again to celebrate Christmas back on the East Coast with the family.

The last 12 months were not too shabby I think? We are already back in Seattle with major plans to ring in the New Year here. As for what’s next… well you’ll have to stay tuned, but I think 2015 may be even more eventful than 2014. After all, it’s really hard to sit still.