Social media makes solo female travel look pretty damn glamorous. It’s all meaningful insights, and gazing triumphantly over spectacular vistas. And don’t get me wrong, I love that there are so many positive messages out there encouraging women to travel alone, but let’s talk about what it’s really like going solo sometimes (for me anyway): 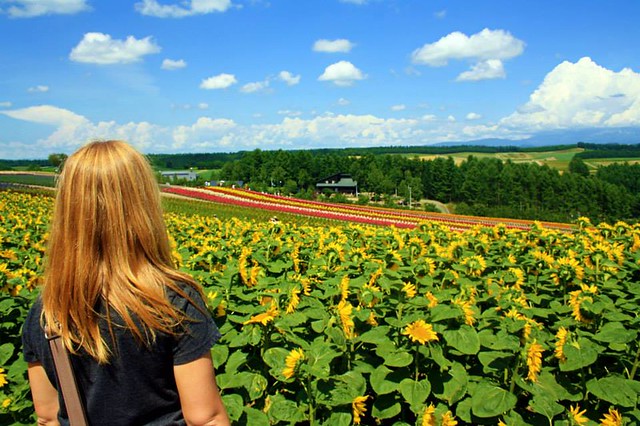 Time and time again I’ve heard the wisdom that you’re never really alone when you travel solo because you’ll always meet people on the road. While this definitely holds true in many cases, it’s also true that I totally end up alone all the time! In part, for me, it happens when I travel for work – I’m usually going to destinations that attract more couples and families than solo travelers, as well as not staying in accommodation that has the social atmosphere of hostels.

Sometimes I meet one or two locals who take me under their wings, and spend time with me. Other times, I just….don’t. I go to my assignments alone, eat meals alone, and go back to my hotel room alone, and there’s no denying that this routine can get lonely. 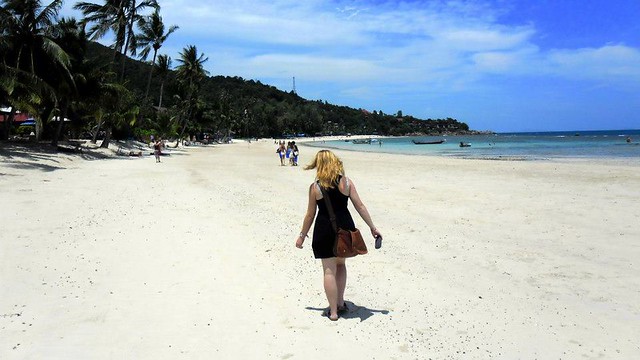 When I’m totally lost or I’ve generally had a crappy day, I sometimes feel painfully aware of just how far away I am from my entire support system. I don’t even find that Skyping with loved ones really helps, because it only seems to emphasize how physically distant we are from one another. I always abide by the advice of making sure someone at home knows my itinerary, but there’s no escaping the knowledge that whatever happens, it’s up to me alone to deal with it. That feeling can be intimidating and sometimes downright scary.

One big difference I notice between traveling alone and traveling with my boyfriend is the amount of creepy attention I get from men – obviously, it doesn’t happen when I’m with him but noticeably happens when I’m alone. Most of the time it’s nothing more than uncomfortably lingering glances; but a few months ago in Nassau, one man cut me off as I was walking in the street and said some extremely sexually explicit things to me. I’d never had someone get that aggressive with me when I was traveling alone before, and yeah, it was scary.

Other frequent solo travelers often talk about trusting your gut, and I have to admit, I have moments when I doubt if I can – if I’ll inherently know when a situation is about to turn bad. In this case, my instincts lived up to the hype: I just kind of knew this man wasn’t going to take it any further and I was right. When I stepped around him, he didn’t try to stop me. 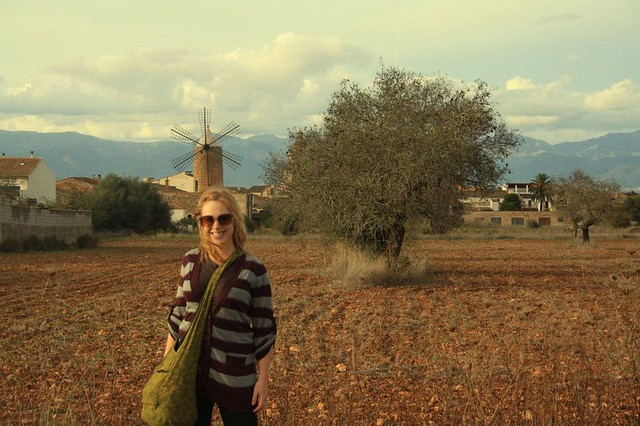 I think of solo travel as a normal thing to do and I’m surprised when people question it, but I do get the occasional “Oh….it’s just you?” or “You’re here all alone?” from random strangers. I immediately feel embarrassed, as if I need to explain that traveling alone isn’t as weird or sad as their tone implies it is.

I loved Steph’s article last year about eating alone because it’s something that still regularly makes me feel uncomfortable no matter how often I do it. Dining alone reached new levels of discomfort for me last month on Grand Cayman. I went to this beachfront restaurant at dinner, purposefully going around sunset to get some good photos and stupidly not realizing that everyone else would have the same idea. It was quiet when I first sat down, but the patio filled up rapidly, and of course, I was the only one on my own. It wouldn’t have been so bad, except that my table had the best view of the sunset, so people started standing up and crowding around me, taking pictures of the beach over my head and around my table. I felt like the center of attention, which is exactly what I don’t want to be when I’m already self-conscious about dining alone. I just had to sit there and pretend everything was totally normal. But I didn’t feel like a cool, independent solo traveler. I felt painfully awkward. 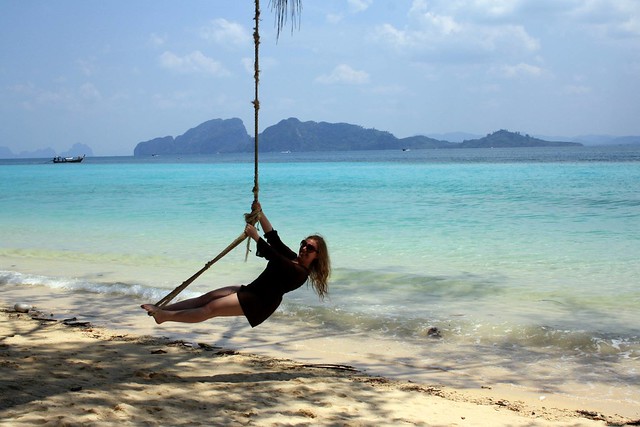 So solo female travel isn’t always a dreamy, empowering experience, but that’s exactly what makes it an important thing to do. I never feel stronger than when I fail, cry it out alone, and somehow manage to pick up the pieces and keep going. Sometimes traveling alone sucks, but overcoming the sucky days is far more life-changing than relishing in the perfect ones. Plus, every once in a while, I get to gaze triumphantly over spectacular vistas.