I’ve never been one to follow the pack when setting out on a new adventure; more often than not choosing to take the road less travelled or rather simply forging my own path entirely. While traveling through Portugal one summer, when I asked for advice as to some of the best place to visit, I was continuously told to head along the South or West coasts of Portugal, namely around Lagos or Lisbon. Although both cities and the areas that surround them are incredibly spectacular and well worth an extended trip, as I mentioned, I tend to stray from the well-known in search of uncharted territories. And so, when basing myself in the wonderful city of Porto, I discovered 4 terrific day trips easily accessible from the main centre. 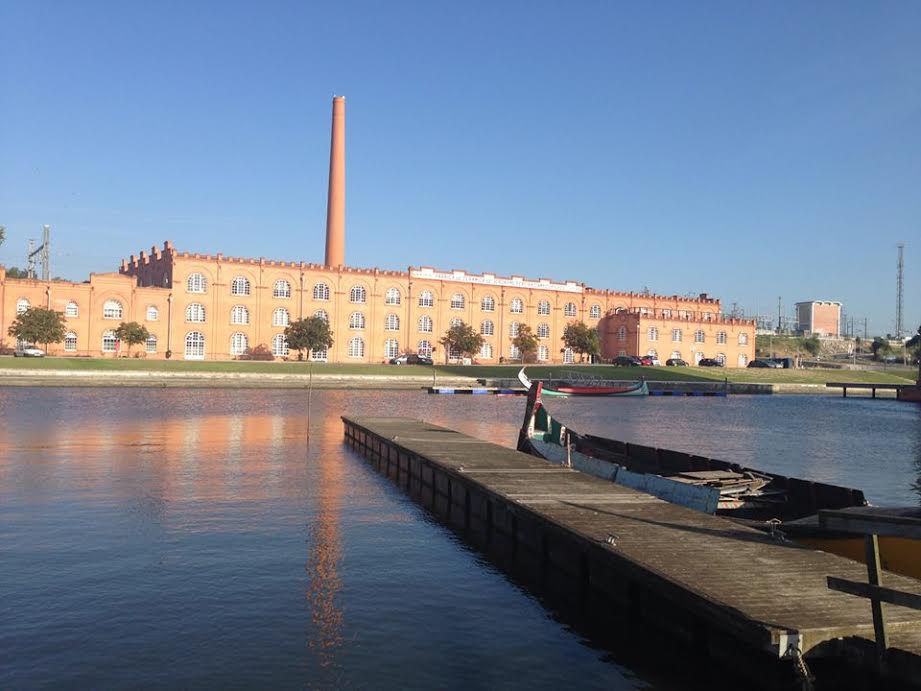 Aviero is one of those cities in which its unexpected beauty really does hit you like a ton of bricks. A quick 30 minute bus ride from Porto along the Atlantic Coast, the city which is affectionately named the ‘Venice of Portugal’, complete with its own version of the Gondola, is just as serenely lovely as the city it draws comparisons with.

Beautiful art nouveau buildings straddle the canals which run through the centre of the town. Aside from strolling along the length of the channels and gazing at the architecture, Aviero also has a wonderful museum to enrich your knowledge of the city. And once you have filled your intellectual curiosities, be sure satisfy your stomach and indulge in some of the local cuisine, particularly the deliciously famous seafood which can be sampled in the area surrounding the bustling Fish Market Square.

Aviero borders the Costa Nova which is a long strip of largely secluded beaches (a rarity in Portugal!) and can be easily reached from the town centre. Known for its colorful candy-stripped beach huts and quaint souvenir shops, the sandy shore front makes for a tranquil coastal paradise. 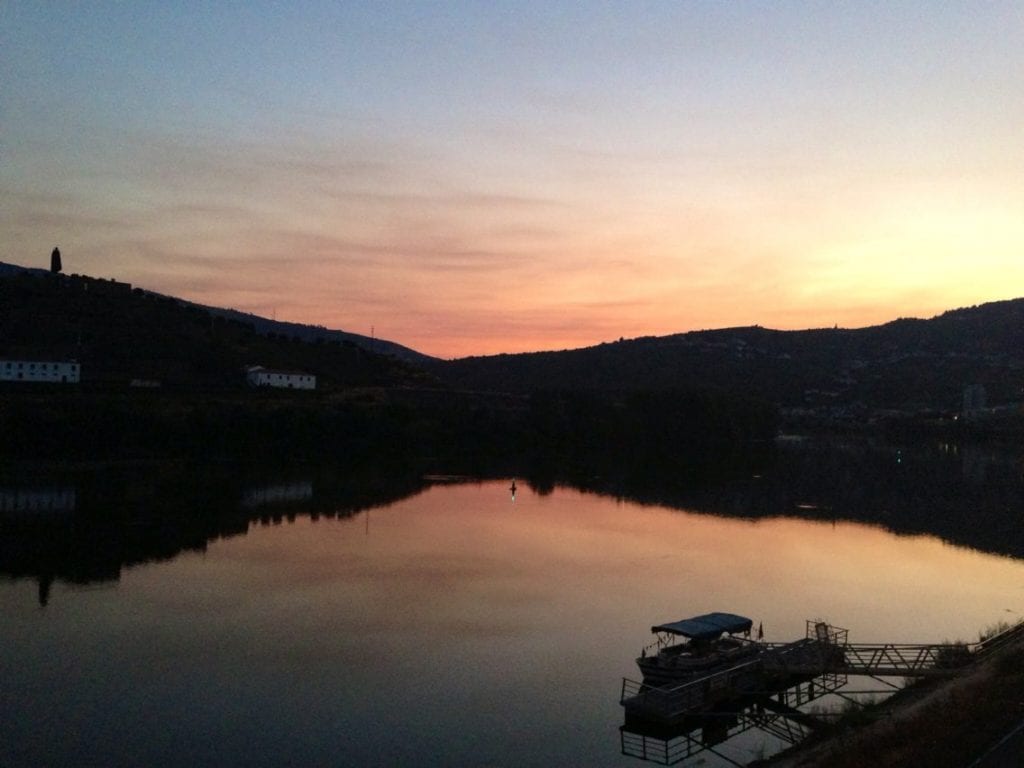 I am definitely no expert on wines, but my dad is Italian and I have spent time living in France so I do know a decent drop when I taste one. I did not, however, have any idea that an hour’s drive East of Porto lies one of the oldest and most beautiful wine regions in the world, the Duoro Valley.

Set on the river of the same name the UNESCO world heritage site is a wine lover’s paradise with so much more than a good vintage to offer. The best way to get to this secluded part of Portugal is to hitch a ride on the train from Porto to Pinhao, while you sit back and enjoy the view of the rolling hills, lush vineyards and winding river from your window as the train speeds along.

I started in Regua which is often known as the capital of the area. Regua is an excellent base due to its extensive amount of restaurants and shops that line the main street and spill out to the river front. Across the river, I spotted the infamously large ‘Sandeman’ sign straddling the cliff-front and this is where I started my wine and port tasting tour of the Valley, making my way through to the neighboring vineyards.

However, the entire area is very spread out and not daring to tackle the windy roads by car, I decided to take a boat trip back to the town of Pinhao. The cruise along the Duoro River is an absolute highlight as you can truly take in the breathtaking views of the vast landscape which surrounds you. Apart from more wine tasting, it is well worth a visit to the Pinhao train station which is decorated lavishly in blue and white ceramic tiles.

A stroll along the river in Pinhao showcases the serenely beautiful views of the area as well as being the perfect spot to sit and watch the sun descend behind the valleys in what would be one of the most beautiful sunsets I have ever seen. 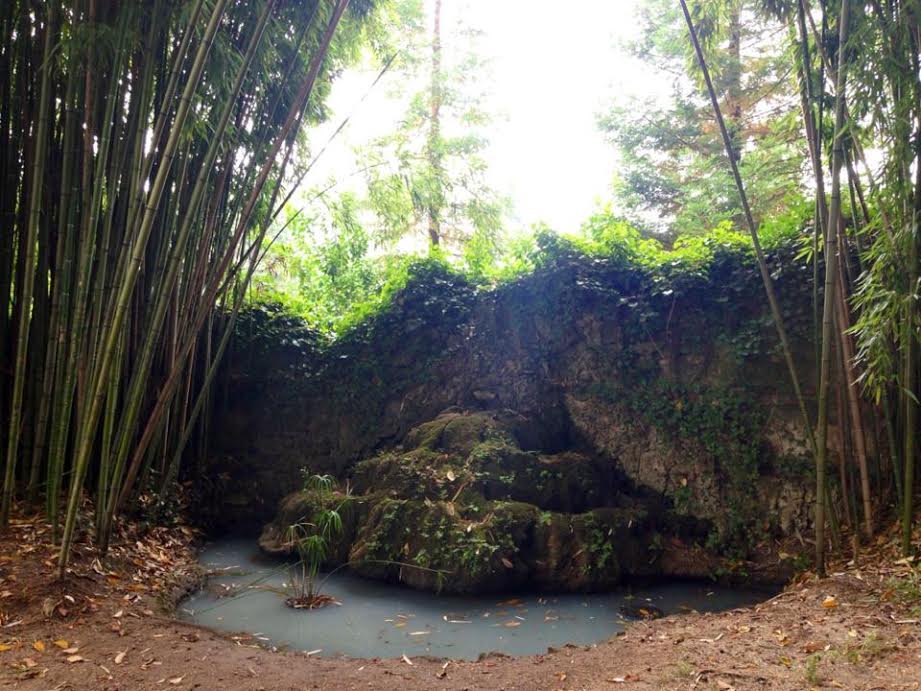 Like many towns in Portugal, Coimbra is famous for its winding cobble-stone streets, buildings soaked in rich history and whimsical gardens drenched in sunlight.

The two days I spent exploring Coimbra were truly wonderful. Coimbra itself is known as university city and the grounds of the University of Coimbra sprawl out over a large portion of the town. These buildings themselves are spectacular and the thousands of students which roam the lanes add to the bustle and vibrancy of the town.

Back in the historic centre sits the Monastery of Santa Cruz which houses the tomb of the first King of Portugal. From here it is a short walk to the tranquil Botanic Gardens which I was told is the backdrop for Portugal’s version of Romeo & Juliet (Pedro & Ines de Castro.) Taking a stroll along the Mondego River and crossing the bridge to discover the Monastery of Santa Clara was very memorable as even walking through the streets in the area, you can really feel the rich history of the city as it unfolds around you. 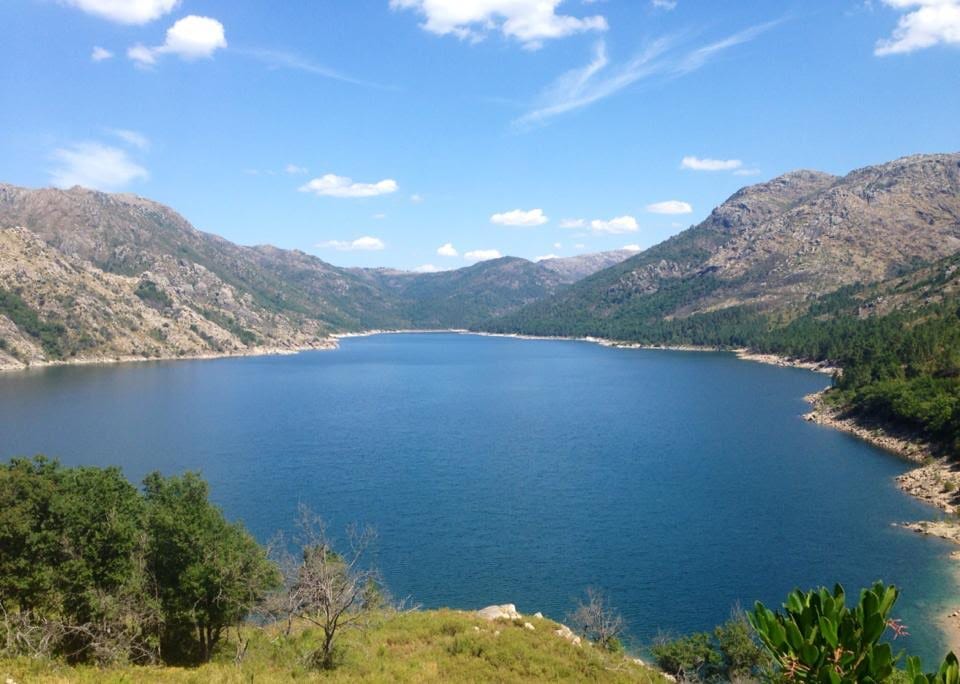 This day trip is for the adventurous nature lovers. To make the most of your trip to this natural wonderland, I suggest leaving Porto early as it is about an hour’s drive from the centre.

I spent 7 hours hiking through the ‘Geres’ (as the locals call it) and felt like I only scratched the surface. Bordering Spain in the very North of Portugal, it is the only National Park in the county and includes an area of over 700 kilometres.

As you may expect, there are dozens of different tracks that you can do, however, as I only had a day, I picked a relatively easy route called the Geira Roman Route which was once a path which used to connect what is now Braga in Portugal and Astorga in Spain. The path is signposted by markers left from Roman ruins and took me through deep forests which eventually opens up to the central lake.

The trail can be steep at some points but this only allows for magnificent vantage points to really take in the vast beauty of the area. The remarkable surroundings will simultaneously dwarf you and act as a gentle reminder of how refreshingly wonderful it is to get off the beaten track into a natural wilderness and explore a remotely unique part of the world.

I must also mention the two towns of Braga and Viana do Castello which are both easily accessible day trips from Porto as well. These cities are ancient meccas immersed in charm and character which can be seen from the architecture of the many churches and buildings that line the pedestrian streets of their Old Towns.

A 28 year old Australian native hailing from the beautiful South Australia, Maria is a free-spirited adventurous traveller who loves nothing more than purchasing a one-way ticket and seeing where life takes her. A university graduate with a degree in International Relations and Foreign Politics, Maria takes more than just an interest in cultures, but has often found herself moving countries in order to truly get a feel for how the locals live. From living in Australia to Paris and now London, Maria has also backpacked her way through Europe, volunteered in Nepal and spent days surfing in Morocco. Perpetually in search of sun, surf and sand, she can’t help by feel a little restless when she isn’t planning her next holiday. 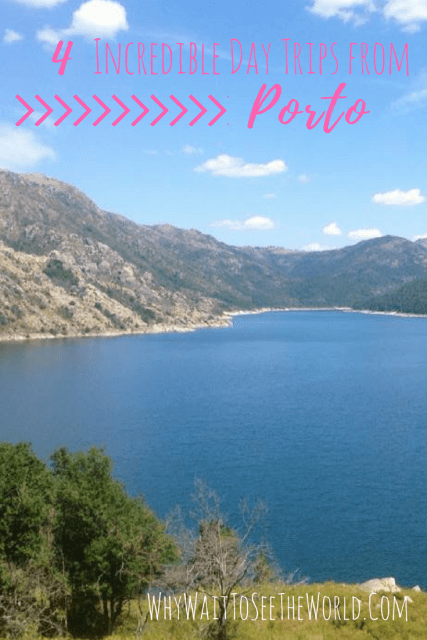