Let’s get one thing straight first: I don’t think there’s any one right way to travel; everyone has to discover their own pace, preferences, and style. That said, I’ve always been a huge advocate of slow travel. Everyone knows the world is large and there’s a lot to see, but here are a few reasons why it’s worth slowing down to savor each place. 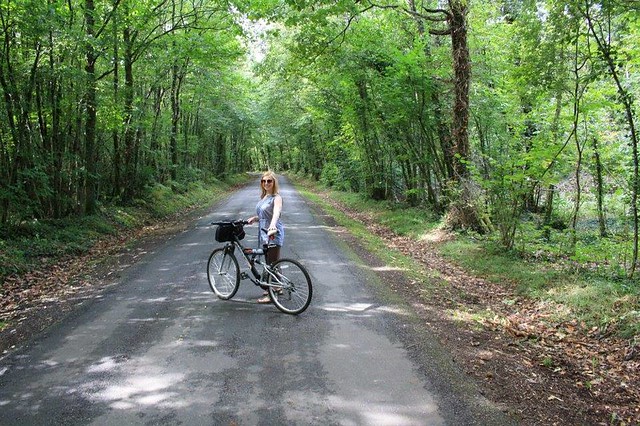 The truth is that Brent and I initially started traveling slowly not because of all the wonderful cultural benefits (we realized those later), but because it’s arguably the cheapest way to travel.

The most direct way you save money when you travel slowly is transportation. If you’re blasting through ten cities on a two-week Southeast Asia trip, you’re going to spend far more money on planes, buses, and trains compared to someone who’s only traveling to a handful of different places.

Spending more time in a particular place also opens up opportunities for volunteering in exchange for accommodation or even finding paid work. This again means significant savings, or even added funds for your travel budget.

Particularly if you’re traveling long-term, slow travel also gives you the opportunity to rent an apartment for a month or two, which is far less expensive than paying for guesthouse rooms every night of your trip. 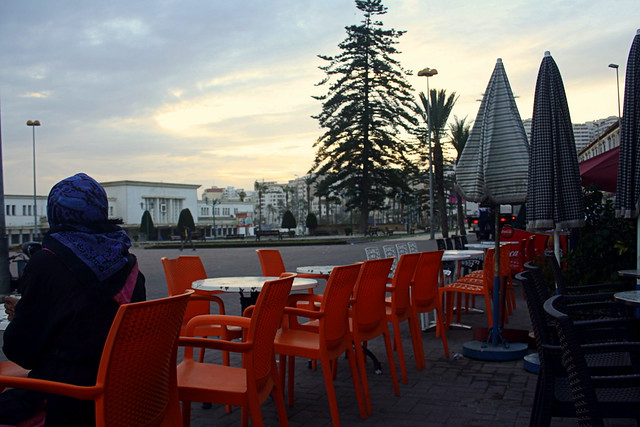 When I have tried to tour cities in a day or two, I’ve usually felt conflicted about how to plan my itinerary. On one hand, I want to check items off my bucket list: See Notre Dame, walk across Shibuya Crossing, ride a gondola down the canals of Venice. The problem is that my bucket list – embarrassingly- is pretty much the same as every other tourist’s. If I only visit those bucket-list places, I would spend my entire trip wedged between other tourists. Not only do crowds get a little tiring after a while, but I think we all like to feel as though our travels are unique or special in some way and it’s hard to convince yourself of that when you’re constantly surrounded by hundreds of people doing the exact same thing as you.

The clear solution is to escape the crowds and visit some lesser-known attractions; but, the problem is, if you’re only visiting a city for a day, it can be difficult to find time for both. Slow travel gives you the time to get off-the-beaten path without sacrificing the bucket list attractions. It’s the best of both worlds. 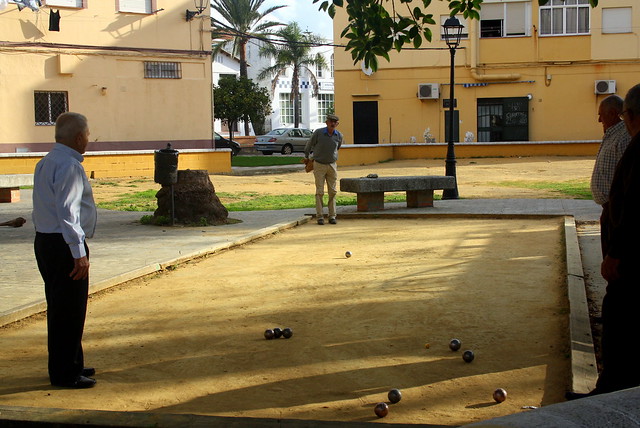 I’m less hardcore in my commitment to this than others, but in general, traveling slowly means using more environmentally-friendly methods of transportation in the process. If you’re not in such a rush, you’re more likely to take the overnight train from Bangkok to Chiang Mai instead of a big-ole’ CO2-producing plane; you’re more likely to walk or bike leisurely around a city instead of taking taxis and buses. I can’t say it’s the main reason why I like traveling slowly, but it still feels good to know I’m minimizing my environmental footprint as I hop from country to country.

Paris is probably one of my least favorite cities (which I intend to go back and change someday), and I’m entirely sure it’s because I only gave myself two days to see it. Maybe it’s possible to find meaning in your travels when you’re rushing from one attraction to another, but I’ve never been able to find it.

The places that have most impacted me – even changed me – are the ones where I spent at least a week or more. I had time to get a feel for different neighborhoods, to talk to locals and other travelers, to discover favourite restaurants, and to just generally develop my own unique relationships with those places. It might mean I’ve visited fewer countries than I could have over the past few years, but it’s meant that I’ve been able to have full, rich, complex experiences in the countries I have visited. Even if you only have two weeks of vacation time per year, I think you get more out of spending those two weeks in a single city than you do trying to cram in a bunch of different places.

At the end of the day, I think most of us don’t just want to “see” other countries, but instead to know them, understand them, and connect with them. And slow travel helps you do that.

20 thoughts on “4 Reasons to Slow Down Your Traveling”