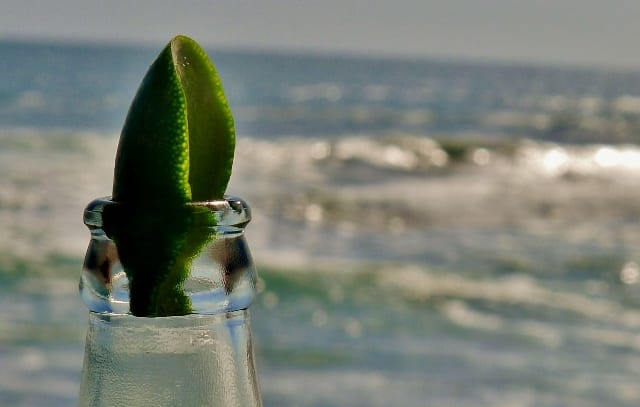 After 13 countries traveled, 12 months on the road, and countless beers consumed, I finally feel it’s time to share my not-so-comprehensive, amateur opinion of the best beers in the world.

So after a year of drinking and traveling, what did I learn?

Here are the 5 best beers the world had to offer me in my year on the road: 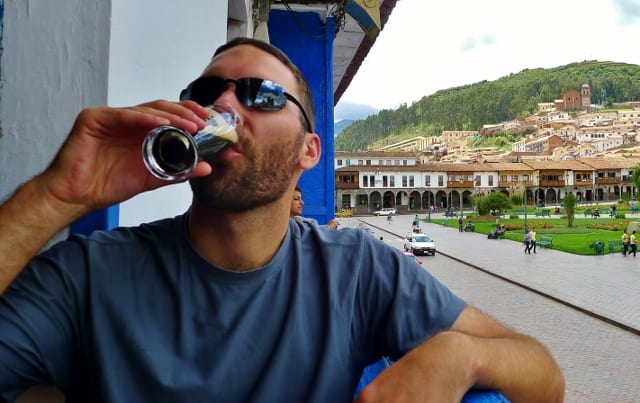 I love a good porter, so as I knocked back my first taste of this Cusquena, I was expecting the slightly sweet hints of chocolate, spice, and roasted grain with some decent hoppiness.

What I got instead, would be better described as beer’s answer to dessert wine.

Not interested? Not your cup of beer? Give it a chance…

Brewed by Backus and Johnston (owners of almost all Peruvian brands), Cusquena is everywhere in Peru.

Too rich and sweet to drink in bulk (which you don’t do anyway… right?), this dark beer is perfect for an after dinner treat. Served nice and cold, the unusual sweetness is perfect for a hot South American night.

While you might be able to find other Cusquena styles outside of Peru, the only time I was able to find their Premium Dark Beer was in country. Just another reason to visit this wonderful country! 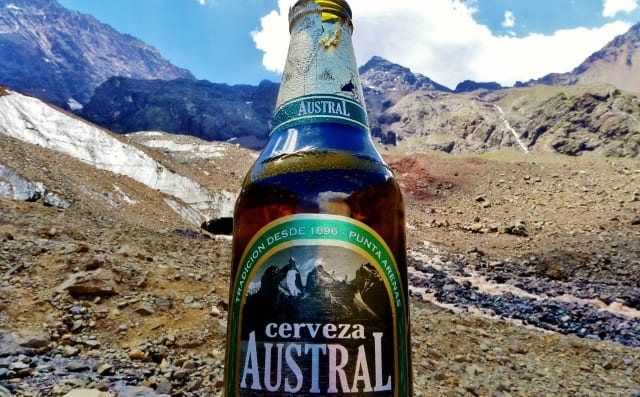 In college, Beer might be known as a memory-eraser, but I learned on my travels that it also has the power of preserving memories. It can act like a time capsule and this effect is best illustrated by my experience with Austral.

This Patagonian brewed beer is everywhere at the bottom of the world and immediately brings to my mind the crystal blue skies and glacial ranges (the water from which it is brewed) of my time spent in hiking in Patagonia.

Austral is brewed in the Chilean town of Punta Arenas, a classic stop on the South American backpacker trail, and is relatively cheap compared to competitors that have to travel greater distances.

While some might be able to separate taste from experience, with me, they are forever linked.

Do you have a beer that does the same for you? 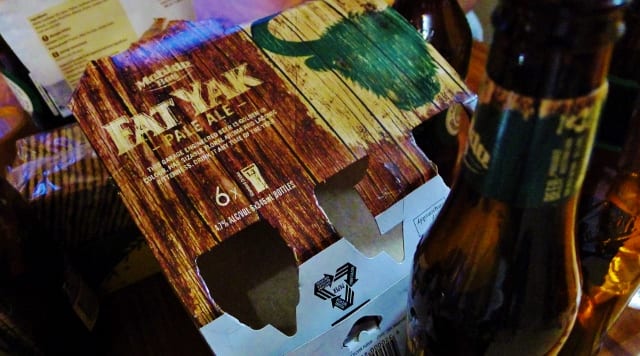 A fantastic American style pale ale from Australia’s first craft brewery. The brewery has since been sold, but the beer is still maintained by tremendous craftsmanship.

Popular among the Aussie’s I drank with in Sydney, it quickly became addicting to yell FAT YAK! at the bartender whenever new rounds were needed. There is a lot of power in a good name…

Best from the tap, like most beer, I still found it delicious from the bottle. Be warned though, that like everything else in Australia, it might be more than you would normally expect to pay. A six-pack will cost around $20AUS. Yikes! 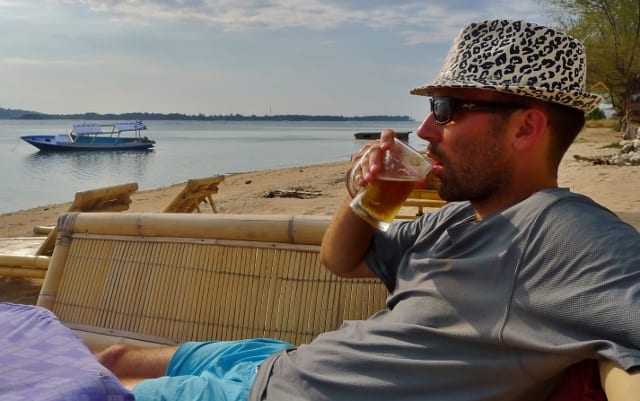 I was warned before I visited Southeast Asia to be on the lookout for Tiger. So when we showed up to our first house-sitting gig and realized that the owners had 5 beer fridges scattered about the house, all fully stocked with Tiger Beer, my wife began to worry about my liver.

Despite the incredible drinkability of Tiger, the little will power I have was enough to keep to only a couple of bottles per day. No need to worry about me!

Technically Singapore’s first locally brewed beer (although it was still Malaysia at the time it was created in 1932), it has passed through a few different ownership groups over the decades and is now brewed by Asia Pacific Breweries.

It is rare for me to find a beer that is easy enough to drink in bunches, but also tasty enough to enjoy over a long stretch of sipping by the pool. But Tiger definitely fit the criteria for both!

I traveled the world for an entire year and never found a beer that could knock this one off of the top spot. Brewed in Vermont, it is as unique as the locals!

Described as a not-quite Pale Ale, after one sip you’ll understand two things: 1)Why everyone loves it and 2)Why one person never describes it the same as the next.

For me, there are subtle hints of fruit (I always detect peach) that blend nicely with a subtle caramel malt and make each bottle, as the name implies, magical. Despite being brewed in a small US state, it was one of the most mentioned beers from friends I met on the road.

So what am I missing?