When I was in high school, daydreaming about traveling, it was all about Europe: The romance; the beautiful languages; the elegant old architecture. Asia never really held any appeal for me, and it wasn’t a place I ever imagined myself wanting to visit. Like so many other people, however, I was eventually drawn to Asia by the low cost of living and traveling, as well as the cost-saving benefits of taking a teaching job. Somewhere along the way, Asia became not just a convenient place to base myself, but one of the parts of the world I know best and one that I miss the most.

Every day was a Surprise 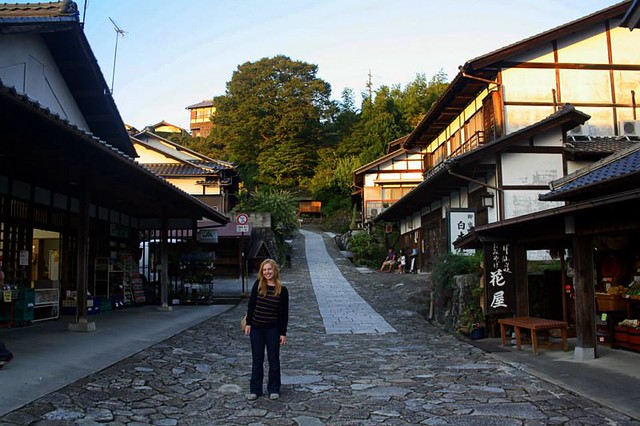 I lived in and traveled around Asia for a little over two years, so I’m often pegged as the “Asia girl” – it’s the most common topic I’m asked to write about for my freelance work and it’s the place that friends and acquaintances are most likely to ask me for advice about. This still feels kind of strange because even after spending so much time in Asia and mastering the basics of a few languages, I still don’t feel like I really “get” Asia.

I would think I had a general sense of the cuisine in one country, then suddenly discover a new dish I had never heard of before; I would think I knew the most important social customs, then find out I’d been (often embarrassingly) making some awkward faux pas for ages without realizing it; I’d study a language for months, then learn some common expression that I’d completely overlooked. My schedule was pretty mundane and routine in a lot of ways when I was teaching, yet every day still felt like an adventure because Asia constantly surprised me. 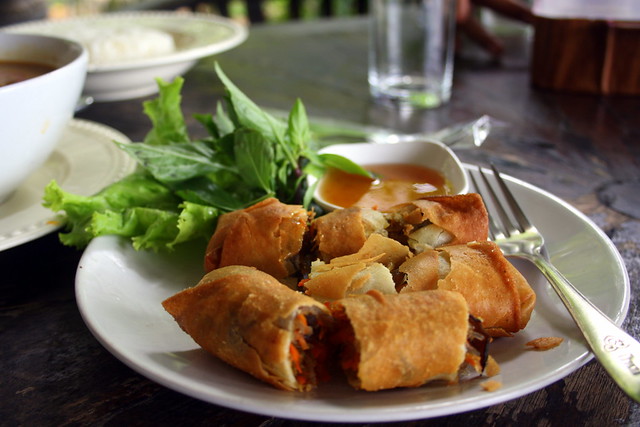 It’s obvious, and it seems like pretty much everyone is obsessed with Asian food, but I had to point it out anyway: The spicy curries, the savory soups, the ridiculously-fresh sushi, and the juicy tropical fruits.

Beyond the food itself, I miss the whole culture of food in Asia. In Southeast Asia, I loved how the streets would be completely deserted in the afternoon and then in the evening, everything would become crowded, bright, and animated when everyone came out to eat at the night markets.

I miss asking for a plate of pad see eiw at those open garage-like homes with grills out front that I could never be sure were actually proper restaurants. I loved traveling to different provinces and regions of countries, finding out that each place specializes in a particular dish. 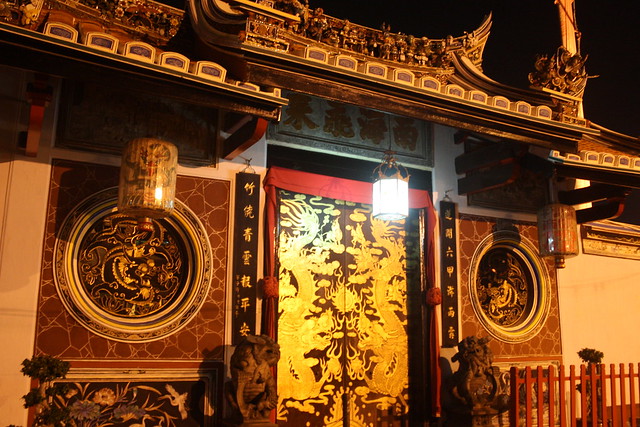 The word is out: Asia is generally insanely cheap. The longer I was there, however I realized that it’s not so much the prices that are great as having the option to pay for only the basics.

For pocket change, I could take the train from my little Thai hometown to the beach a few hours away. The train was hot, rickety, and broke down frequently, but I rarely minded because the ride barely cost anything. That kind of train doesn’t exist in Canada – you can only take the sleek, fast, air-conditioned train, and you have to pay to enjoy those extra comforts.

I could find a windowless guestroom with a rock-hard mattress for $10, but sometimes that was all I wanted if I wasn’t planning to spend much time in the room anyway. In Canada, the minimum I could pay for a room would probably be closer to $30 a night, but I’d be paying for all kinds of amenities I don’t really need.

I miss the spectrum of options that exist in Asia that make it so easy to save money if you’re happy to simplify and live with a little less.

The Way It Challenged Me 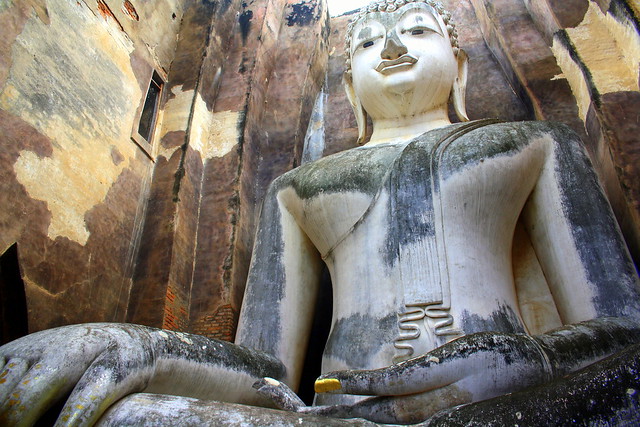 Growing up in Canada, I was used to living among people of diverse races and cultures. It was therefore pretty jarring to arrive in Thailand and not only find that I was literally one of maybe five foreigners living in a small town, but to have people unashamedly and openly talk about my race. I got scammed a few times before I realized I couldn’t necessarily trust a taxi driver not to speed away with my change the way I could at home. It was difficult to learn how to be a little more wary of people and to let racism roll of my back without becoming jaded by all of it.

I wish I could say I always handled it gracefully, but I didn’t. But I’m still so grateful for the way Asia constantly threw my subtle prejudices back in my face, and pushed me to forgive people who didn’t always immediately seem to deserve my understanding. I didn’t start traveling just so I could skip around all day being coddled by friendly locals and easy circumstances; I wanted to be dragged outside my comfort zone.

Asia has its smiles-and-rainbows moments, but it can also be startlingly raw and real, and I loved it for that.

The Way It Was Home 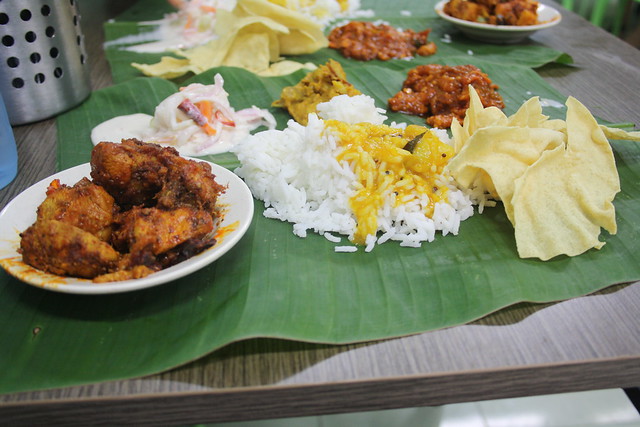 Right now I’m home in Canada for Christmas, and I find myself wandering down the Asian food aisles in the grocery store, walking wistfully through Toronto’s Chinatown, and smiling when I pass a sushi restaurant. Asia didn’t really feel like home until I left it.

Asia still feels unknown, but after spending far more time there than anywhere else over the last few years, I feel a weird sense of familiarity with the region’s totally unfamiliarity.

I don’t really imagine I’ll be going back to Asia anytime soon (although you never know), but it’s only a matter of time before I visit again.