In many ways Puerto Rico is just like any other Caribbean Island: Beautiful beaches, buzzing nightlife, and diverse accommodation options that range from hostels to megaresorts. I therefore had a general idea of what to expect when I traveled to Puerto Rico, but I also learned a few interesting and unexpected facts along the way.

It’s Not Actually a Country 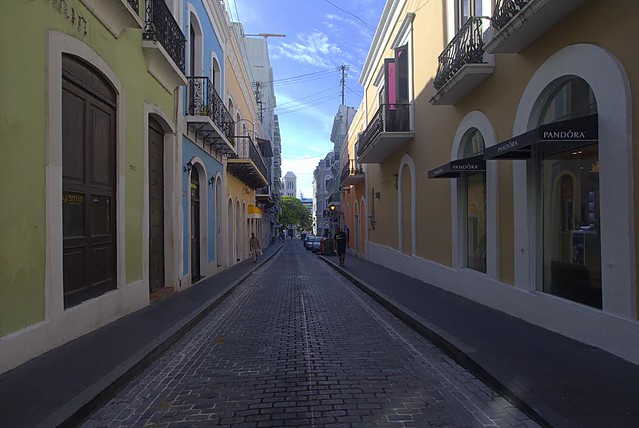 It’s possible that this is common knowledge among Americans, but until I visited, I had no idea that Puerto Rico is actually a US commonwealth. The currency is US dollars, the head of state is the US President, and Americans don’t even need a passport to travel there. Not that it’s a simple relationship, with Puerto Ricans receiving many but not all of the benefits of US citizenship — most notably they can’t vote for the U.S. President in general elections.

The Cobblestones of Old San Juan Came from Spain 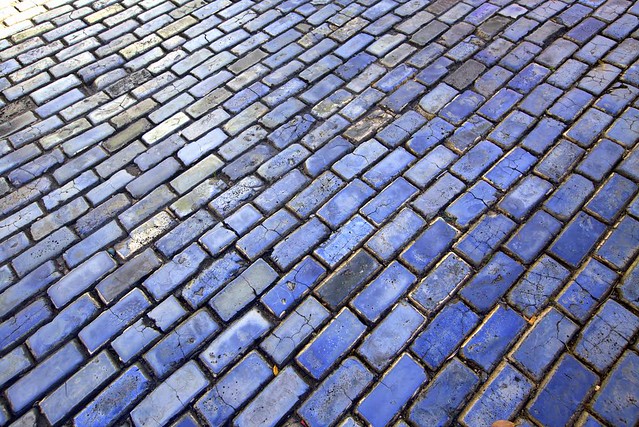 Most of the narrow streets in Old San Juan are paved with distinctive blue cobblestones. These cobblestones, called adoquines, were made as an ingenious use of the waste, or slag, that resulted from iron smelting.

This slag was cast into blocks and brought to the island as ballasts in the bottoms of 18th-century Spanish ships. It was replaced with gold and other treasure when the ships returned to Spain. The blocks began to be used as road pavers in Puerto Rico in 1784. Apparently, these cobblestones are gradually being replaced by modern ones, but Calle Cristo still has the originals.

The Coffee is Amazing

Puerto Rico was one of the world’s leading coffee producers in the 19th century, but the industry declined over the years as Puerto Rico shifted away from an agricultural economy. The industry has been experiencing a renaissance in recent years, however, through the popularity of specialty coffees. These beans have to meet strict quality controls, and the result is some of the best coffee on the planet. There are a number of “farm to cup” coffee shops in San Juan that grow, roast, and sell their own coffee. Many producers also offer tours of their plantations.

It Has Almost 300 Beaches 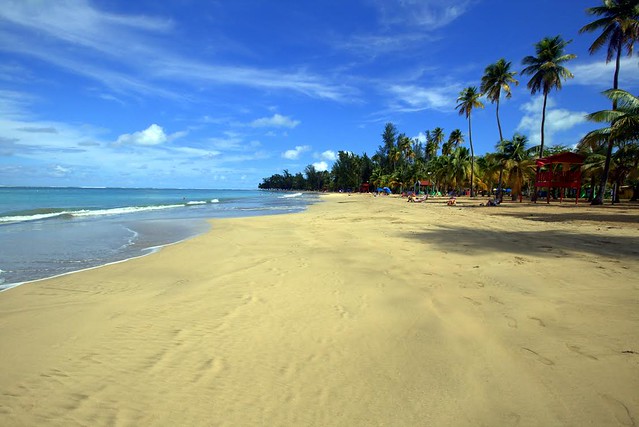 Pretty much everyone knows that Puerto Rico has beaches, but considering the island is about the size of Connecticut, it’s incredible that there are so many. As you might expect, whatever kind of beach-goer you are, there’s a perfect stretch of sand for you. While I can’t say I vetted all the island’s beaches, I particularly liked Luquillo Beach. It attracts a good mix of locals and visitors, the tides are gentle enough for swimming, and there’s a famous strip of food stalls nearby (aptly named the Luquillo Kiosks) where you can get some great cheap eats.

It Has a Pork Highway

In an area of central Puerto Rico known as Guavate, there’s a road nicknamed La Ruta del Lechón or the Pork Highway. Lechón is a whole spit-roasted pig, and lechoneras are simple roadside restaurants that specialize in preparing it. The Pork Highway is so named because it’s lined with dozens of these lechoneras. On weekends and holidays, the road turns into a big street party, with everyone eating, drinking, dancing, and singing. The Pork Highway is receiving an increasing amount of attention from tourists, but the experience still has a very authentic, local feel.

Most lechoneras serve their food cafeteria-style, and offer other local specialities like morcilla (blood sausage) and arroz con gandules (rice with pigeon peas). In terms of picking the place to eat, most people told my boyfriend and I to drive almost as far as we could down the road because the party atmosphere is livelier the farther along the highway you go.