I started my love affair with travel while studying abroad in London, then went on to travel extensively around the continent, returning again and again for more. I cut my teeth learning to travel in Europe, which is probably why I was so surprised by so many things. Some of them were minor: like the whole world of Cadbury chocolates that never make it to the States, some of them were more important.

If you’re looking to make the first baby-steps into exploring Europe, Contiki offers a huge variety of European tours all year-round to help you explore the diversity of this fascinating continent. Just be aware of one other surprise: Europe is really, really addicting and once you’ve had a taste, you won’t be satisfied until you go back.

Here are just a few of the ways that Europe surprised, and continues to amaze me:

A Different Sense of History 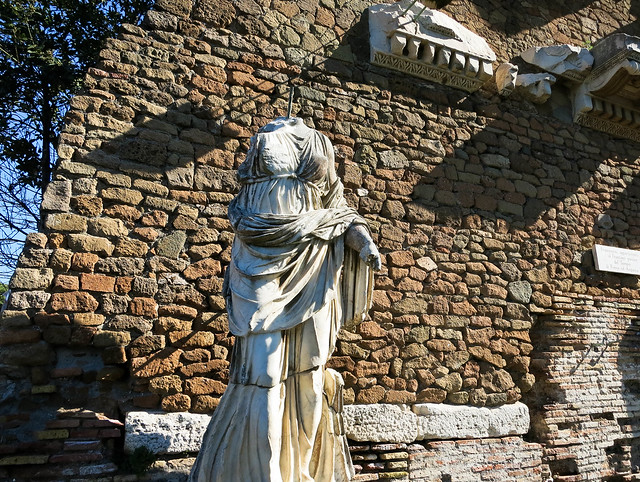 Countries in Europe are simply working on a different timeline, one that stretches back a long, long way. While America’s history (minus the Native American culture which has been mostly erased) extends four or five hundred years at most, Most European countries have thousands of years of recorded history under their belts. Some of the restaurants and bars in London are older than my actual country, which never ceases to boggle my mind.

As a result history is so much more accessible in Europe. While anything remotely old in America is safely protected behind glass, you can touch, climb and explore so much of Europe: thousand year old ruins, 500 year old cobblestones and ancient cemeteries. Everything is more immediate. 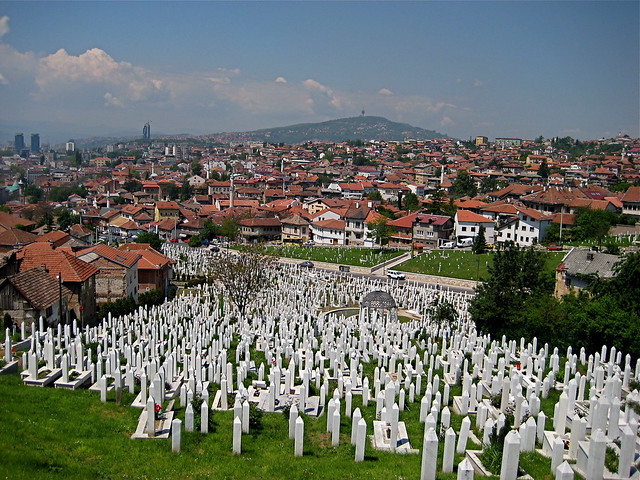 Even with all that history behind them, Europe is constantly evolving and changing. Countries grow together, separate, draw new lines. Sometimes this is done peacefully, sometimes not so much.

This was made painfully apparently when I visited Bosnia, Serbia and Croatia, areas which still bear very visible scars of their recent past. I remember seeing the vast cemeteries that border Sarajevo and being absolutely astounded at the genocide that had occurred here, in Europe, in my lifetime. 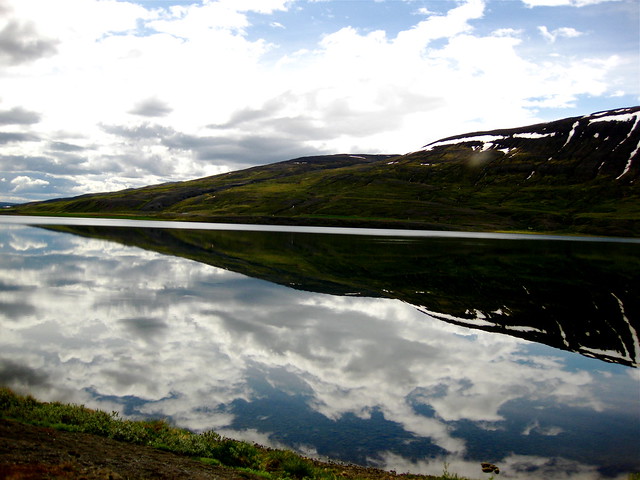 Back before I was a traveler I thought of Europe in terms of cities: London, Amsterdam, Madrid etc. It never really occurred to me that there could be so much natural beauty to go alongside the man-made. From the golden and green fields of England to the karst islands of Croatia to the amazing Mediterranean coastline, the continent is full of amazing scenes. Then there is Iceland, which is probably the most beautiful and strange place in the world. 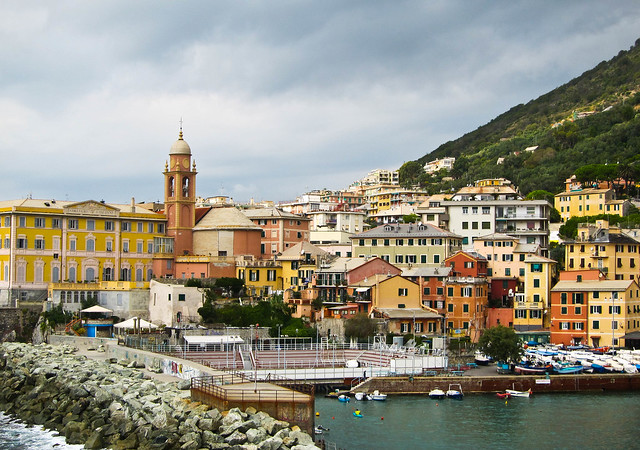 Long before I cared even a wit about photography I was astounded by the light in Italy. Maybe someone with a photography background can better explain why it is close to impossible to take a bad picture at around 5 pm in Roe. The light is a gorgeous golden color that just illuminates everything and makes the world truly magical. 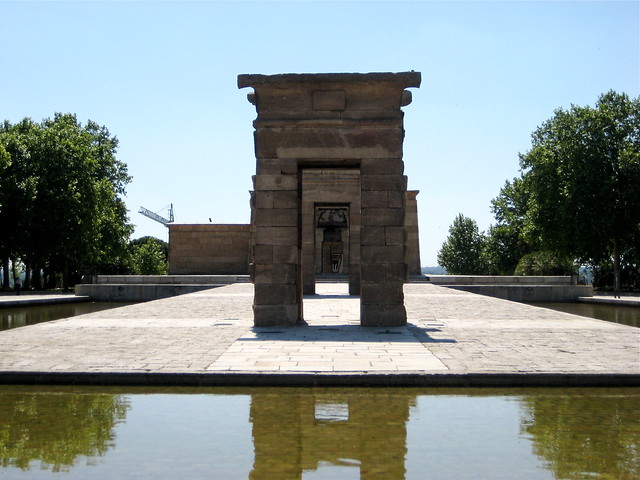 Considering that Europe is basically the size of the United States, I was stunned, by the sheer variety of different cultures, languages, cuisines and styles crammed into it’s borders. There are over 40 countries here, all with their own distinct history, culture and good. Many of those countries can be subdivided even further by region- for example Sicily is incredibly different from Venice or Tuscany.

It’s easy to see how you could spend your entire life just exploring the many different people and places that make up this continent and basically never be bored.

10 thoughts on “5 Ways Europe Surprised Me”