Southeast Asia is easily one of the most popular backpacking destinations in the world. For many travelers, the region is their first introduction to Asia which means facing a unique set of challenges as well as an undeniable culture shock. Here are a few things I wish I knew before traveling to Southeast Asia. 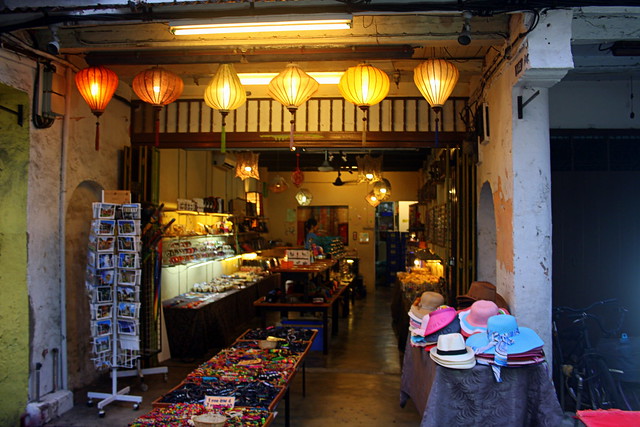 I knew haggling was standard practice in SE Asia, but I still thought it seemed rude. Like most Westerners, I’m used to accepting the sticker-price as the general value of an item and I couldn’t imagine arguing with that. From my perspective, haggling seemed like trying to coerce vendors into an unfair deal.

Of course, I later came to realize that I was the one getting an unfair deal if I didn’t haggle. Vendors in SE Asia expect to haggle, and therefore the first price they quote is usually much more than the item is really worth. If you don’t haggle, you’re almost always overpaying. Haggling still sends me into terror sweats because it feels like a confrontation (even though I know it’s not). But I push myself to do it anyway, and I’m even learning to see the fun in it.

You Don’t Need to Book Guesthouses in Advance 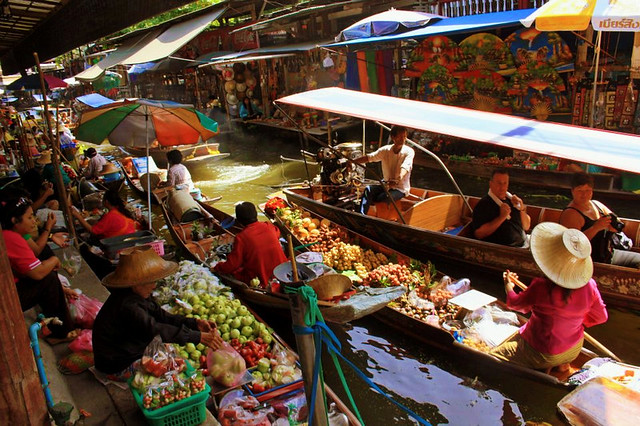 I wouldn’t try it at a 5-star hotel, but it’s generally acceptable to haggle over your room rate and you don’t get the opportunity to negotiate if you reserve the room online in advance.

Beyond saving money, I enjoy showing up in a city, exploring a little, and then deciding which area I want to stay in. Not booking rooms also keeps your schedule flexible, which you’ll be grateful for when you fall in love with a place and want to stay for a few more nights, or get a tip about a fantastic city you hadn’t even planned to visit.

There are exceptions – it’s usually a good idea to book a room if you’re visiting a destination during a major event like the Full Moon Party, for example. I also tend to reserve ahead of time if I know I’ll be coming off a long flight, bus, or train ride, because I know I won’t feel like wandering around and haggling over the best price. 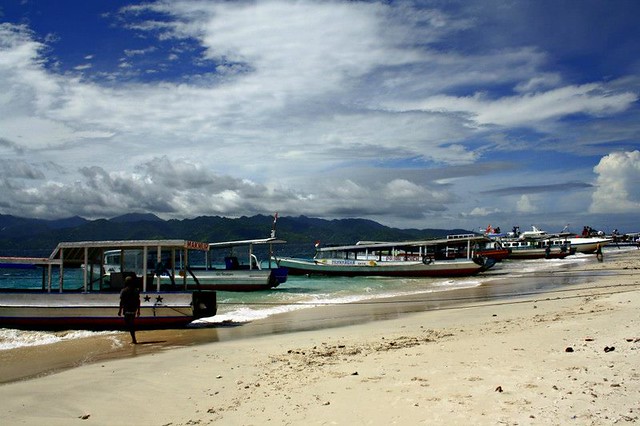 I usually apply an additional 50% rule when estimating exactly how long it will take to get somewhere in SE Asia. If the bus is supposed to take 6 hours, I can reliably add an extra 50% and expect it to take closer to 9 hours. It’s not uncommon for buses to break down completely, and you simply sit on the side of the road until a new bus drives out to pick you up.

SE Asia gets frustrating really quickly if you expect to arrive on time or try to rush around, cramming dozens of attractions in a single day. You’ll have a much better experience if you give your inner control freak a break and let yourself get swept up in the region’s slow pace.

There’s nothing quite like the moment you’re faced with your first squat toilet. If you’re lucky, the stall includes a hose that you can use to clean-off; other times, you’ll find nothing but a literal hole in the ground. I learned pretty quickly to always carry a few tissues in my bag for these situations.

Also, as awkward as it sounds, if you’ve never used a squat toilet before, you might want to consider Googling exactly how to use one. If you’re not sure how to position yourself over the toilet or what to do with that big bucket of water found beside it, then it’s time for some research. 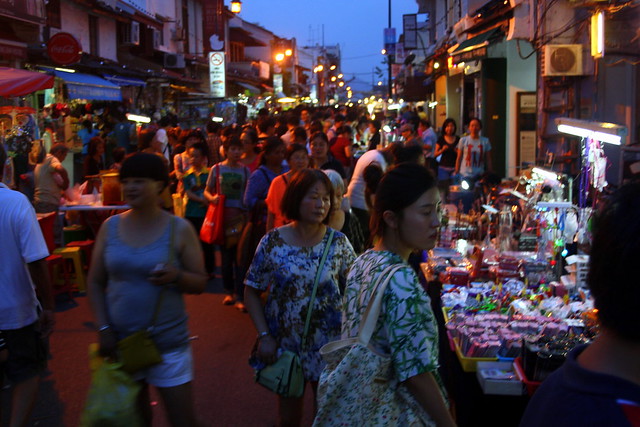 It varies a little depending on the season, but even during the coolest time of year, SE Asia is pretty damn hot. I stopped bothering with make-up, always wore my hair pulled back, and generally accepted that looking put-together was a losing battle. I often showered twice a day, but I still constantly felt like a sweaty slob.

It’s essential to stay hydrated, and not a bad idea to take a cue from the locals and find a shady place to relax for a few hours during the hottest time of day.

Street Food is Not Created Equal 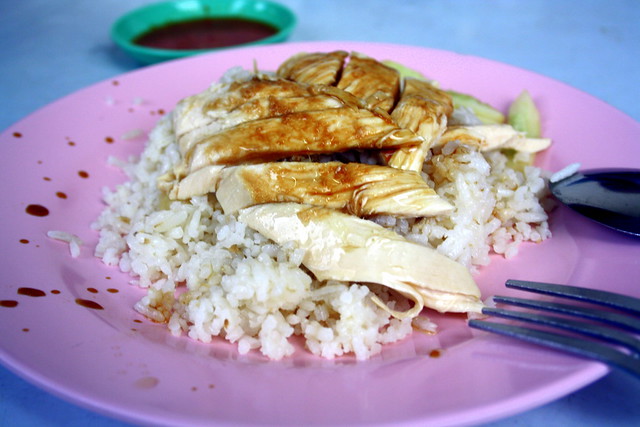 I didn’t want to admit this at first but: Just because a plate of pad thai is cooked in Thailand, doesn’t mean it’s going to be amazing. I’ve eaten some fantastic meals in SE Asia, but I’ve also eaten an equal number of average or just plain terrible ones. A dish can vary dramatically depending on where you buy it, so just because you don’t like nasi lemak the first time you try it, doesn’t mean you shouldn’t try it again somewhere else.

You can increase your odds of choosing a winning street food stall by targeting ones with a line-up. It’s a good indication that the food is decent, and probably hasn’t been sitting under a heater for hours waiting for someone to buy it.

Be Wary of Attractions Involving Animals 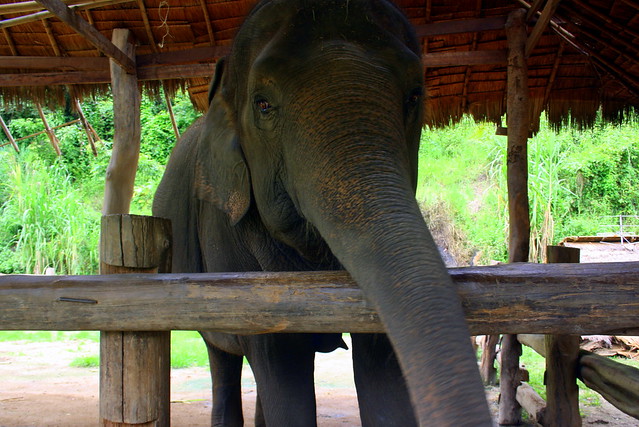 It’s easy to get caught up in the thrill of cuddling a baby tiger or riding an elephant, but the sad truth is that, in most cases, the animals involved in these attractions are not being well-treated. I made the mistake of riding elephants when I first arrived in SE Asia because I didn’t know any better.

But when you stop to think about, if an animal is being forced to do something that isn’t part of its natural behavior – like wear a heavy harness for carrying people on its back, or remain sedate for photos– then there’s something fundamentally wrong with the situation.

If you want to interact with animals in SE Asia, it’s important to do some thorough research into the program you’ll be participating in and ensure that you’re supporting an ethical organization.