When I was finishing my first year of university, I was itching for a new experience that would take me outside my usual routine of classes and part-time work; but, I was intimidated by the idea of going somewhere unfamiliar on my own. I had only left Canada twice on trips with my family, so not only was my travel experienced limited but I hadn’t even been involved in the planning of the few trips I had been on.

Around this time, I heard about an acquaintance who used to spend her summer breaks working for a large hotel chain on the west coast. The job was full time, the salary was higher than minimum wage (which sounded amazing to student-me), and cheap staff housing at the hotel was included in the contract. It was the perfect way to get outside of my comfort zone without taking on more than I thought I could handle. I ended up loving the experience so much that I went back the following summer.

Although I didn’t leave Canada, traveling alone to a different part of the country fostered the sense of adventure that later pushed me to take an international trip after I finished university. Here are a few ways this seasonal job helped me develop the skills I needed for solo travel, and might be a perfect way to build your travel confidence too.

It was an Ideal Test Run 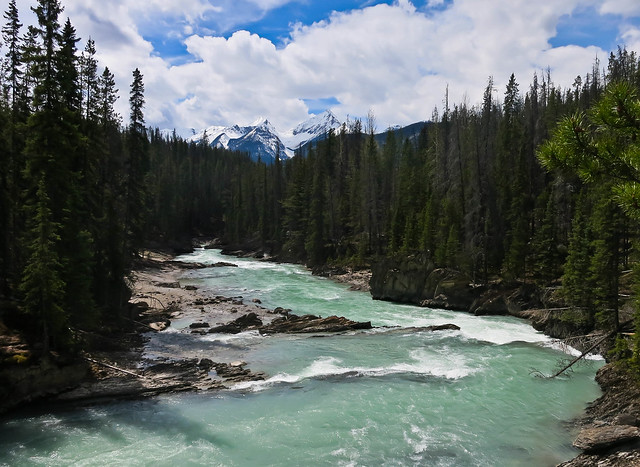 I had always daydreamed about seeing the world, but I didn’t grow up in a family that traveled frequently and part me was afraid that traveling in real life would be different than I imagined it. I didn’t feel bold enough to set off on any kind of solo trip without some reassurance that I was actually cut out for traveling.

Traveling to Alberta to live and work for four months felt like a safe trial run. I was still in Canada, so the stakes didn’t feel too high – everyone spoke English and the culture was familiar. At the same time, the experience provided a glimpse of what it feels like to travel to a different country. I was on my own for the first time, staying in an unfamiliar environment, and surrounded by new people. The mountainous scenery and small town lifestyle were quite different than my normal day-to-day life in flat, suburban Ontario. It was enough to confirm to me that exploring somewhere new was every bit as exhilarating as I imagined it would be.

I Learned Travel Can Be Affordable 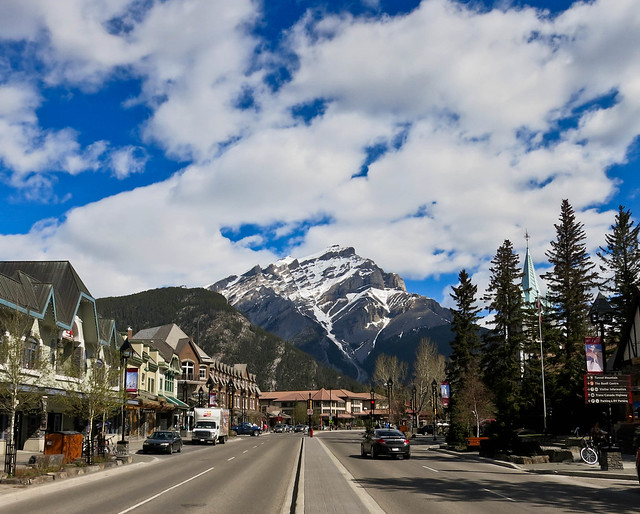 Like many people, I grew up with the perception that travel is expensive. I thought it was a luxury that needed to be delayed until I had a steady job and had paid off my student loans. My summer job introduced me to the idea of working in a different place in order to fund my travels there.

I would never have been able to afford a summer trip to Alberta on my student budget, but working there made it possible for me to explore the region on my days off. It was my first experience with slow travel and I loved it. Not only did I enjoy developing a deeper relationship with Alberta over several months, but I realized that traveling at this slow pace was much more budget-friendly than a short trip could ever be.

I Discovered that Solo Travel Isn’t So Terrifying 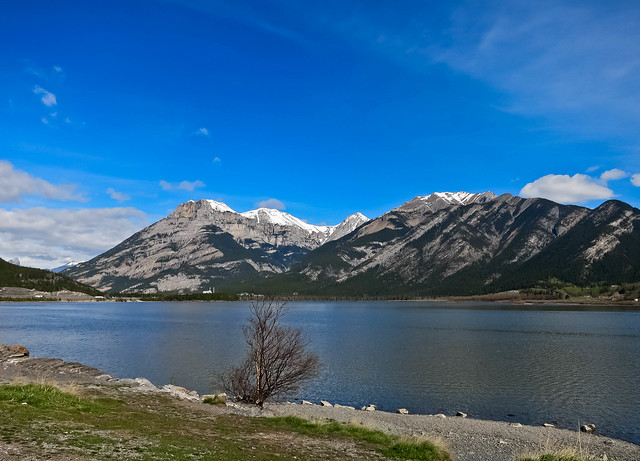 I had never traveled on my own before, so my journey to Alberta was both exciting and scary. It was a pretty simple trip in retrospect, but at the time, every part of it gave me a huge sense of accomplishment, from booking my first flight to pulling my heavy bag off the luggage carousel when I arrived.

I didn’t know it at the time, but my staff accommodation was actually extremely similar to the hostels I would later stay in across Europe and Asia. Each of the basic rooms accommodated 4-6 people, we all slept on bunk beds, and everyone was experiencing the same nervous thrill of being away from home. Despite being an introvert, I found that it was really easy for me to make friends. I learned that traveling alone doesn’t have to be overwhelming and it definitely doesn’t mean feeling lonely.

4 thoughts on “How a Seasonal Job Built My Travel Confidence (And Can Build Yours Too!)”