Australia is a great place for students, backpackers and working holiday-makers to find jobs, especially in bars. I lucked out with a job at the bar of a five-star hotel, so it came with lots of perks, but you could have just as much fun at a simple country pub. If you’re interested in bartending in Australia, here are a few things you should know before you go. 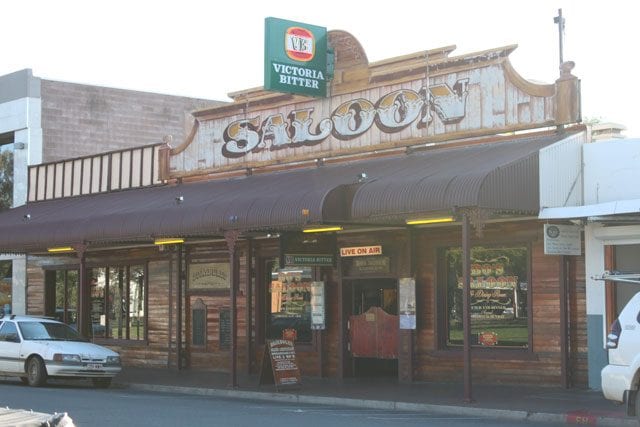 In order to work in hospitality in Australia, whether in a bar, restaurant or café, you need to get your Responsible Service of Alcohol certification. Classes are offered in most major cities for between $40-80 AUD. It’s a one-day course where you go over the alcohol laws in your state, in particular when to stop serving. It’s common sense and did I mention the test is open book? If your pub has “pokies,” or poker machines, you will also need your RSG certificate, which you can get on the same day as your RSA. It covers gambling addictions.

Start by looking online at websites like Gumtree (www.gumtree.com.au) and Seek (www.seek.com.au). If you don’t find anything there, go to bars in the afternoon to hand in your CV and talk to management. And if that doesn’t work, you can join an agency, which offers temporary work at sporting events and functions. 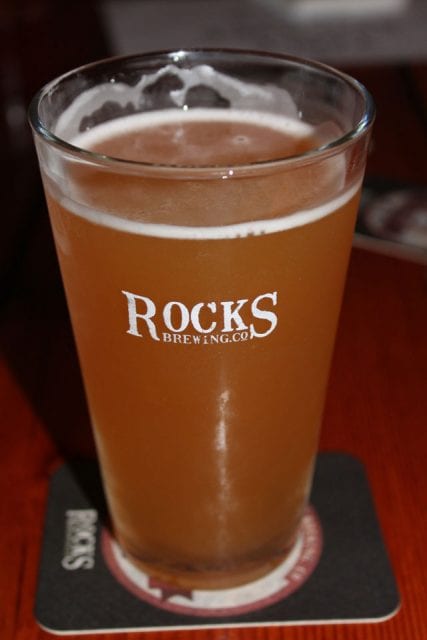 Most bars are fairly casual and the basic uniform is black pants and a black shirt. The minimum wage in Australia is $15.51 per hour (link: http://www.fairwork.gov.au/pay/national-minimum-wage/pages/default.aspx), so most jobs will pay from $16-20 per hour, plus tips. Remember that tipping isn’t expected in Australia, but some people still do. The drinking culture in Australia is different than in the United States and most other countries. The drinking age is 18 and young drinkers tend to like the Technicolor drinks like Vodka Cruisers and Smirnoff Ice. In terms of liquor, one standard drink is one 30-milliliter shot, so you are charged per shot. Most beer and wine glasses have lines on them indicating the fill line. You are legally obligated to stop serving anyone who appears to be intoxicated, or you and your employer face hefty fines. Once cut off, the customer must immediately leave.

I had never worked in a bar before moving to Australia, so I had never heard of most of these drinks. Also note that there are two beer sizes, which range in names depending on what state you are in. In general, the smaller size is 425 mL and the larger size is 568 mL.

Caroline Eubanks is a freelance writer and travel blogger living in Atlanta, GA. She is Southern by birth, but a traveler by fate. She enjoys drinking Cokes for breakfast, shamelessly flashing press passes and adding pins to her travel map. Check out her blog, Caroline In the City, at Caroline in the City or on Twitter (@cairinthecity).

3 thoughts on “Bartending in Australia”