Often when people think of Brazil, their first thoughts are of Rio de Janeiro and its beaches. But to those tired of what Rio, or just wishing to skip the hype of the big city, fear not for there are alternatives. The state of Rio de Janeiro offers a variety of outlets depending on what side of Brazil you want to explore or have missed out on.

Bit of a history buff, German architecture enthusiast or want to hear some trash talking about the Wright brothers? Then this is your place.

Petrópolis was Emperor Pedro II’s summer palace, which has now become a museum displaying Brazil’s short stint with royalty. The best part of the museum is the fuzzy shoe covers you get to wear as you explore Emperor Pedro II’s jewels- crown jewels that is.

Surrounding the city are examples of the German immigrants who were encouraged to build on the surrounding land, located on hillsides with amazing views. Along with the Crystal Palace, whose name gives it more elegance than what it actually presents and the beautiful Cathedral of Saint Peter of Alcântara, you can explore the home of Santos Dumont. Many in Brazil dismiss the Wright brothers’ claim to fame because of their use of a launch pad among other things in order to get off the ground, and prefer to honor their hometown hero as the first to fly. The benefit of this city is that it is only a short distance from Rio, leaving you the option of making it a quick day-trip if desired. 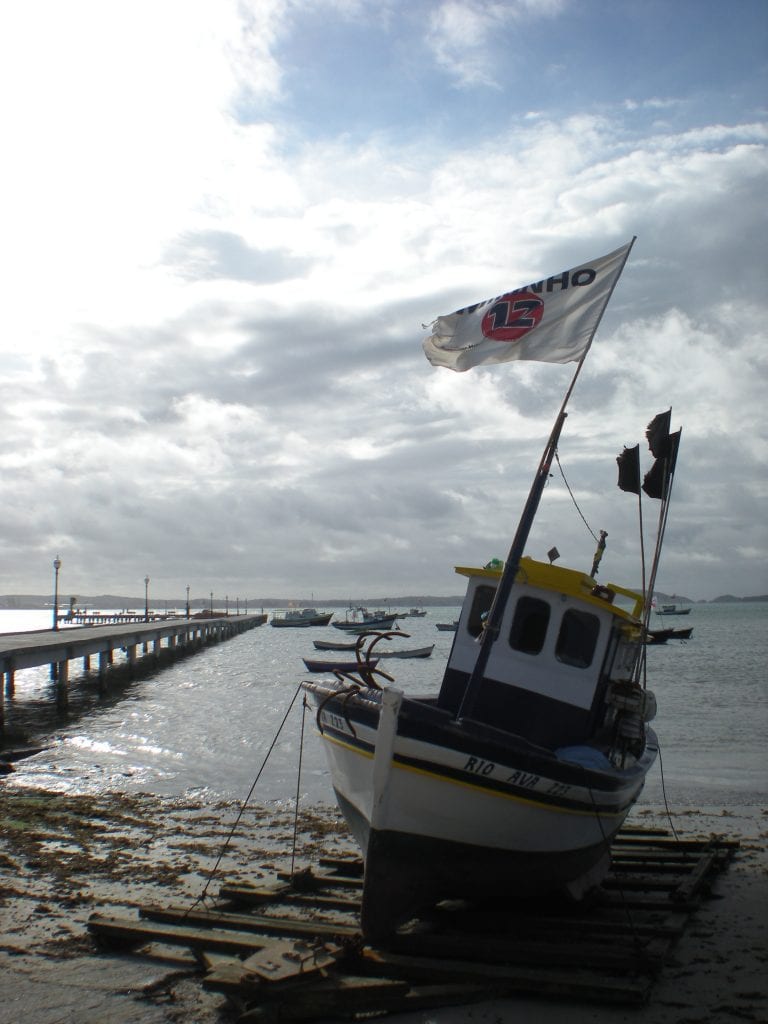 The best way to describe Buzios is a cleaner, safer and less touristy mini Rio de Janeiro with a better view. This is where the Cariocas (Rio natives) run off to on the weekends to get away from the city. The main street is lined with shops, bars and restaurants all of which usually stay open till around 2:00 AM (with exception to the clubs which don’t really start till then). In fact, there was a church that seemed to be having an all night festive mass in competition with the clubs last time I was there. I would recommend exploring The Mix Bar, a small place with great music, locals and a fun Jack Daniels caipirinha twist called a maracujack. Often, the neighboring bars would close early so the workers could come over to The Mix Bar for drinks and entertainment.

Buzios provides you with better, or at least equal, beaches than Rio de Janeiro – although less crowded. If Rio de Janeiro hasn’t provided you with that tropical paradise that you’ve been dreaming of, this is where you want to go. The only downside is that since most shops are open late, don’t expect to do early morning shopping – your time would be better off spent at one of their numerous beaches. Additionally, if you do explore Buzios during the tourist season expect to pay a little more but from my experience it’s worth it. 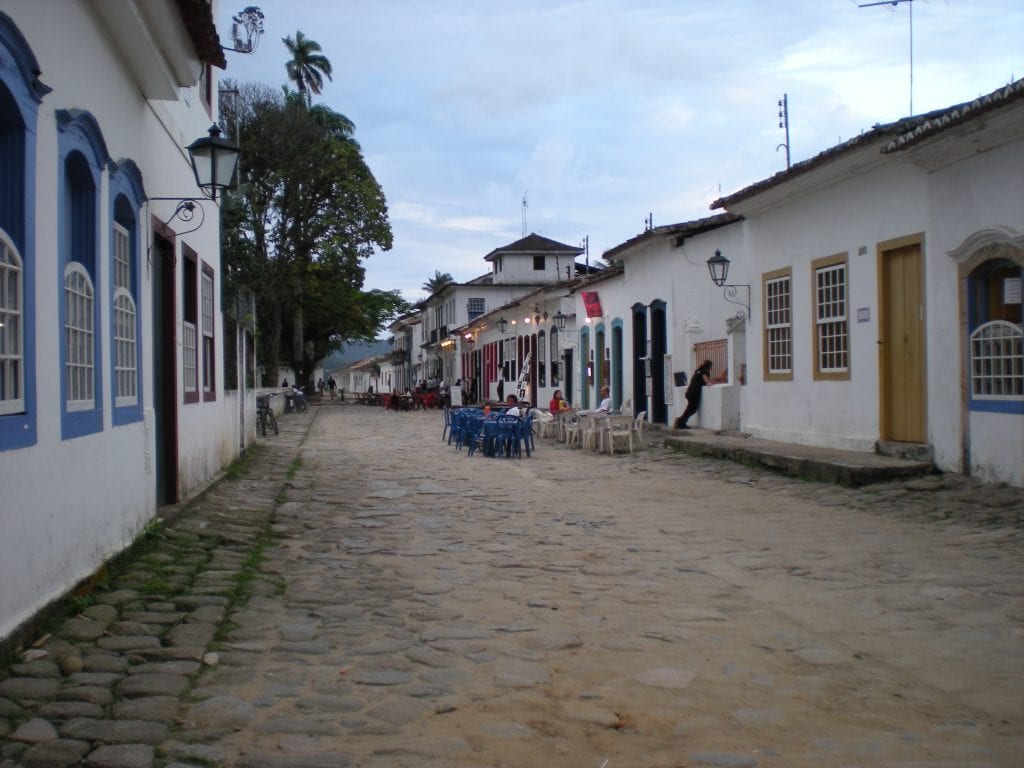 Don’t let the name confuse you; it is more of a cross between Petropolis and Buzios, than an all out party town. Parati is a preserved colonial town, some aspects being originally from the 17th century, which offers a fun albeit more laid back host of nighttime activities. As I was told, it could rain everywhere else in Brazil but it always seems to be sunny in Parati – so chances are it’s a good time to go.

The local hostels line the beach just outside of the downtown area. I recommend experiencing their jeep tour which takes you rock surfing**, exploring a cachaça farm and an old plantation filled with some of the best coffee you could ever try with a zip line ride. Islands dot the coast of this area and offer a great outlet for a ride on a kayak, or if you are more of a spectator, the beaches provide a great place to catch some rays. If you are looking for a romantic getaway then this may just be the place you want to visit.

*The letter ‘y’ was removed from the Brazilian Portuguese alphabet but was to be re-added last year so it could really be spelled either way.

**Rock Surfing – A slip-n-slide version of a smooth rock waterfall.

The coolest  traveling monkey around. Cornelius is a monkey on a mission to figure out what makes you humans tick. A newbie to the travel experience, he presents his lessons and stumbles in his personal travel blog with a twist, a tail and some fur.

You can find Cornelius Aesop:

8 thoughts on “Off the Beaten Path: Exploring Outside The City of Rio de Janeiro”