If I were to sum up Belgrade in one word, it would be “gritty.”

After an amazing couple of weeks in elegant Bosnia and relaxing Montenegro it was a shock to the system to be dropped in the center of hot, urban Belgrade. 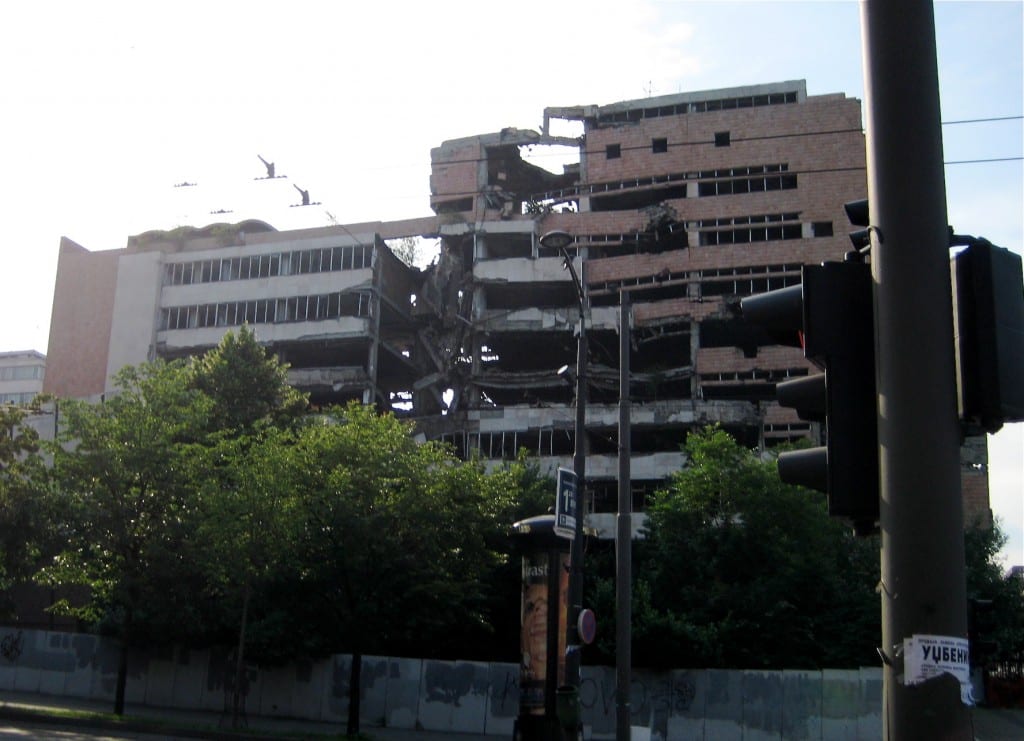 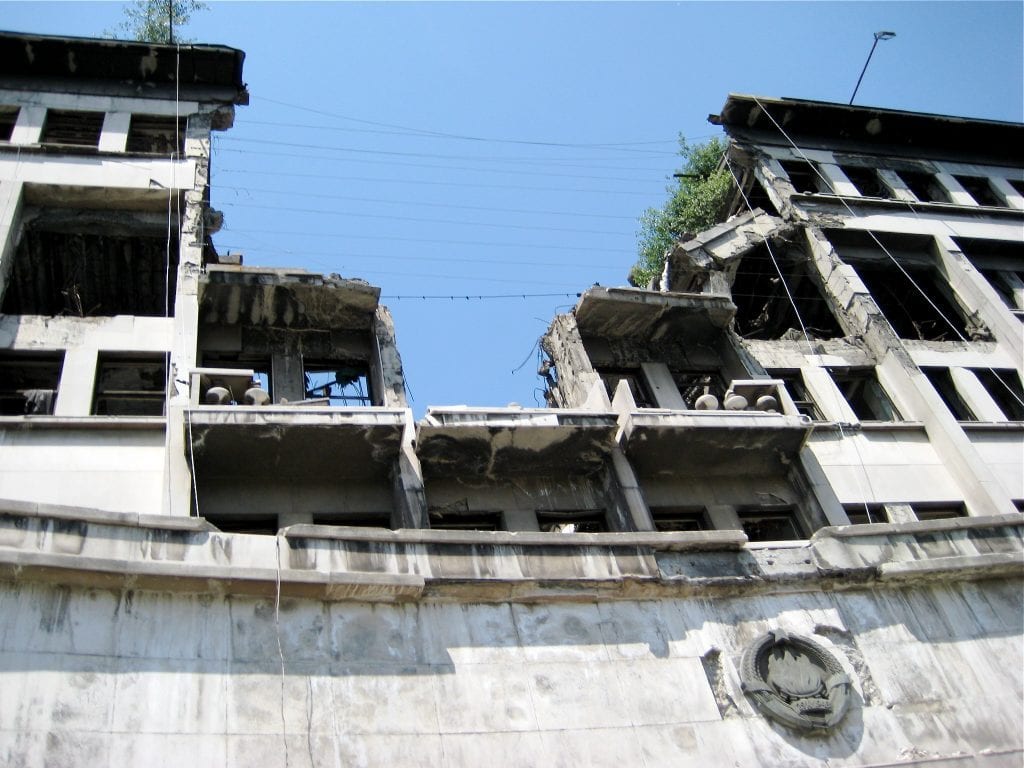 I’d encountered my fair share of bombed out buildings in Bosnia, and was moved by the horror of the wars there, but these tall gaping monsters felt different. The dark holes, like missing teeth, seemed almost accusatory. Unlike the shattered remnants of Sarajevo and Mostar, the damages in Belgrade had been inflicted by my own country.

Well, not JUST the United States. It was actually NATO that bombed Serbia during the 1999 Kosovo War. Unfair or not, most of the Serbian anger over the Kosovo issue seems to be directed solely at the US.  Just a few months prior to my arrival, riots has broken out in front of the US Embassy in response to Kosovo’s renewed declarations of independence. 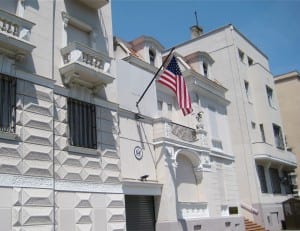 I walked past the American Embassy, now shuttered and boarded up and felt a twinge of nervousness. Belgrade is the only place in Europe where I’ve actually run across anti-Americanism. I never felt unsafe; most of the jabs were harmless, despite their serious undertones. I was subject to a lot of subtle digs though (for example, locals kept sarcastically asking me if I was “looking for McDonalds.”) My friend Liz, a Canadian, managed to escape the hostility.

Needless to say, Serbia did not feel as friendly as the other Balkan countries I visited.

Although it made me squirm a bit, it did give me a picture of Serbian psychology. The people there have strong national pride as well as a remarkable respect and connection with their past.  There seems to be a reverence for the “glory days” of the former Yugoslavia. This was evident when we visited the grave of Grand Marshal Tito.  Even at 10am on an unremarkable Tuesday the place was buzzing. 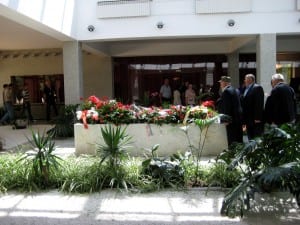 One of the things that challenged and fascinated me most about my time in the former Yugoslavia was the rawness of history there. In the past twenty years huge shifts in culture, nationality and politics have occurred- often with terrifying force. Serbia sits at the center of these conflicts; many see them as the aggressor, they see themselves as victims. I won’t comment politically except to say that in some ways both are true.

As a result it’s impossible to walk down the street in Belgrade and not contemplate this turbulence. While not the most drastic consequences, the buildings are the ragged physical reminders of upheaval. They refuse to be ignored and refuse to be forgotten.

24 thoughts on “Bombs Over Belgrade”