Close to 5,000 meters / 16,400 feet, it was the highest altitude on land I’ve ever been to in my life. From where the van dropped us off, we still needed to climb for about an hour up to reach the glacier, our destination. We were climbing one of the world’s highest active volcano. It hasn’t had much activity in the last 100 years though. I didn’t know Cotopaxi, Ecuador existed until I saw signs by CarpeDM Adventures at my hostel advertising it.

It was an hour and a half drive up the volcano and it wasn’t until we got to the drop off point where the clouds started clearing and we could see the volcano above us. The second we got out of the van, I felt a massive amount of pressure on my head due to the lack of air. I immediately took my camera out and took as many pictures as I could. Unfortunately for the rest of the journey uphill, it was the only time I could actually see the full volcano before the weather gods decided to punish us as they usually do our travels.

The snow didn’t stop us and we continued up the snow-capped volcano. I dragged my feat, nearly slipped, felt dizzy, and felt exhausted. I felt bad as the guide had to stop frequently for us to catch up. I didn’t think I could make it. We made our final stop and the guide told us we were standing on a glacier. He congratulated us and shook our hands. I didn’t show it but I was feeling emotional. I felt a huge rush of accomplishment and achievement. On our way down, we had a cup of hot chocolate and talked about our experience.

Normally we’d have a beautiful view of the volcano above us but there was a heavy thick cloud and it was snowing heavily. It was an unfortunate view but I was so happy to have made it and experienced that. At least we got to see the volcano in its full view at all.

This was the first time I’ve ever climbed that high. That emotion and sense of accomplishment, in the end, must be what athletes experience as well. To struggle and push the human body beyond what we think we could do and then survive it. It’s a rush and probably what makes it so addicting. I’d do it to feel that again.

Thank you CarpeDM Adventures for sponsoring us! 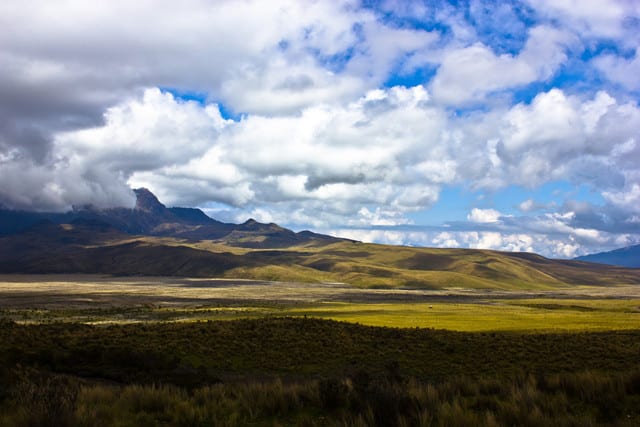 Have you climbed the volcano in Cotopaxi, Ecuador?  Do you have any advice?

Read more about travel in Ecuador! 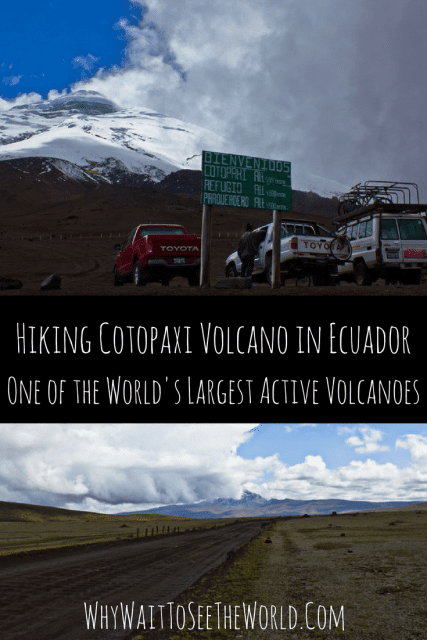