The following is a guest post, written by Ben Nemtin, of The Buried Life. Even though I’m not personally a Bucket List person, many people are, and few have taken it far enough to get their own show on MTV. Basically, these guys are experts. Plus they are promoting an excellent contest with Contiki. Check it out:

Eight years ago, when we were in our early twenties, three friends and I made a list of a ‘100 Things to do Before You Die’ and decided to help people we met cross items of their own bucket list. We borrowed an RV, bought a camera on eBay, made matching t-shirts and hit the road for a two week road trip. Since then we’ve crossed off list items like make a TV show (#53), write a NY times best selling book (#19), played ball with Obama (#93) and asked millions of people the question ‘What do you want to do before you die?’. Over the years we’ve found that the # 1 item on people’s bucket list is to travel. We’ve heard countless stories of how people wish to have grand adventures to see the rough and elegant wonders of the world. This year we wanted to make that happen for two deserving people and give them a trip of a lifetime, traveling the world crossing off the most epic bucket list items of all time. 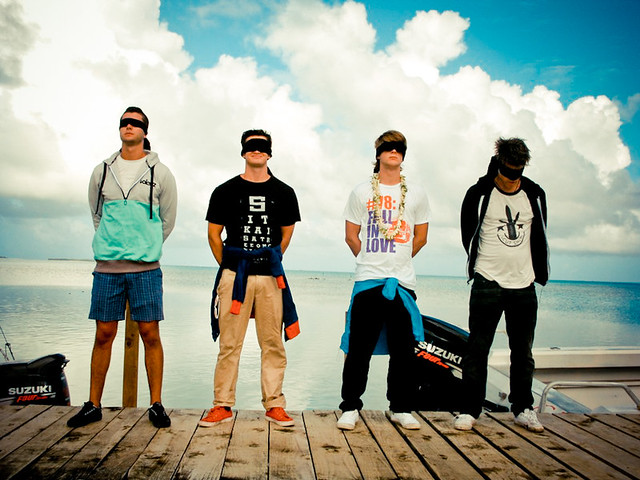 It’s called The Most Epic Bucket List Contest (Ever). Simply put, you pick 5 of 20 of our favorite list items from around the world and cross them all off in a week. Whether it’s #10: Snowball Fight on a Glacier in New Zealand, #3: Sail the Greek Islands on a Private Yacht, #16: Swim with Sharks in the Galapagos Islands or #12: Go on a Prada Shopping Spree in Italy, you choose your list and the friend you want to travel with and we make it happen with the help of Contiki.

Regardless of whether you win the contest, we thought we’d leave you with a few lasting words to hopefully help you accomplish your own dreams by crossing anything off your list. The more items we cross off our list, the more we become convinced that anyone can do anything. The formula comes down to these steps:

1. Stop and Think About It 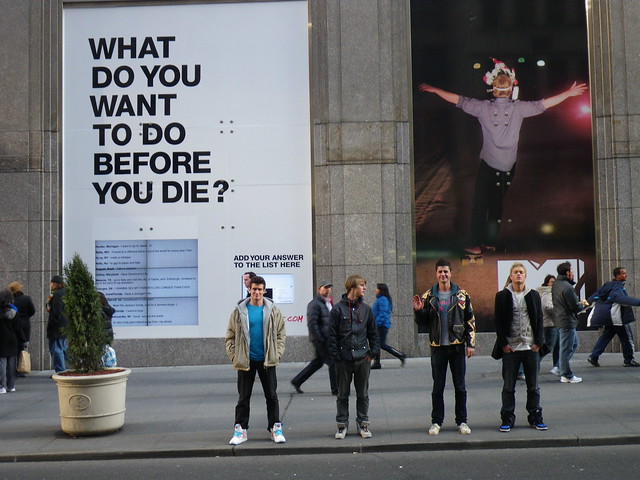 What is it that you really want to do with your life? Don’t wait for a crushing loss to force you to think about what’s important to you 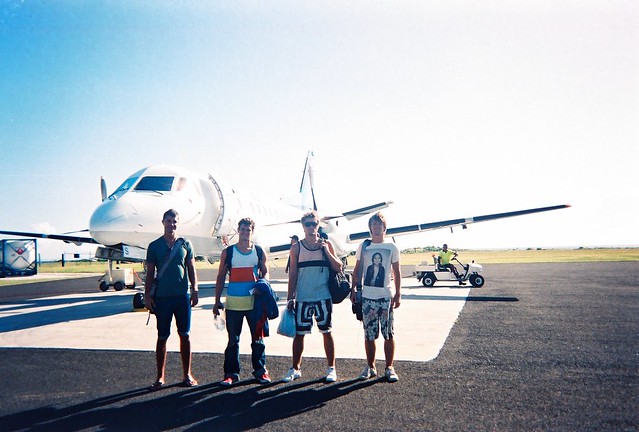 Simply put, it’s not real until you write it down. Take your dream and turn it into a project. Dreams have a funny way of staying dreams. But a project is something that needs to be done. Approach it as you would any other item on your daily or weekly to-do list. 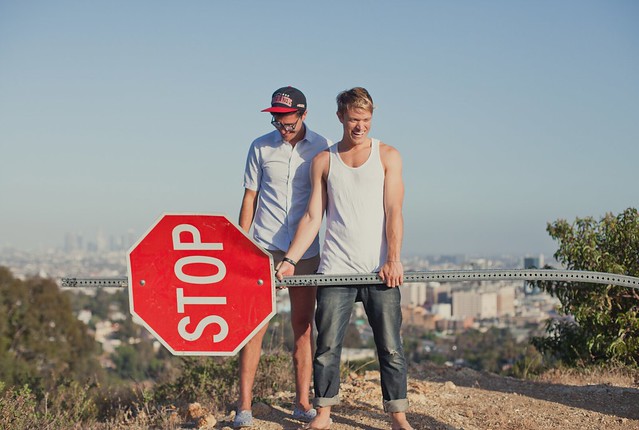 After you’ve come up with your list and written it down, start talking. Tell everyone you know. Don’t keep it to yourself as help can show up in the most unusual places, oftentimes the least expected ones. 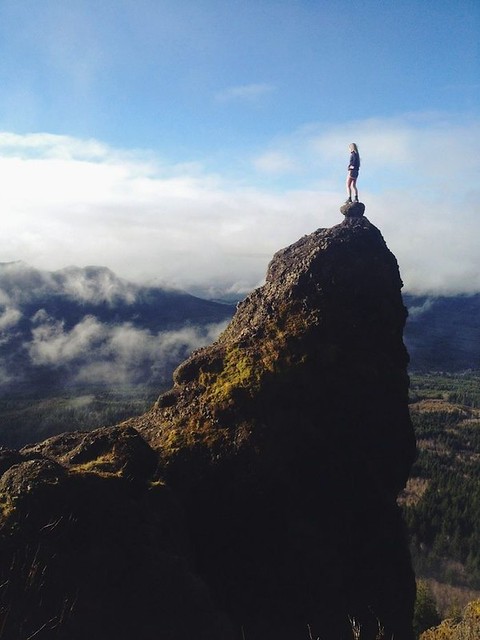 Most people give up just before they reach their goal. We all hear “No,” a lot, but “No” sometimes just means “Not now.” Be creative in your persistence. Don’t bug people, think of innovative and clever ways to grab their attention. Be different, and never say die. 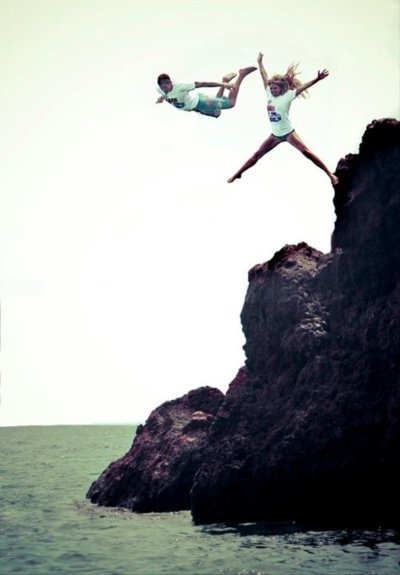 Ninety-nine percent of people believe they can’t do great things, so they aim for mediocrity.” The level of competition is highest for realistic goals because most people don’t set high enough goals for themselves. Statistically you have a better chance of achieving what may seem like an unrealistic goal.

Your dreams are closer then they appear. There’s nothing about us four guys that makes us more able than anyone else to accomplish our goals, other then the simple fact that we decided to go after them. George Elliot said, “ Its never to late to be what you might have been. “ Don’t wait. Why not start now?

3 thoughts on “Crossing Anything Off Your Travel Bucket List”