I’m out of milk, but that’s no big deal, right? I pause before climbing into my car, realizing that I’m standing in front of the passenger door yet again. I drive as slowly as I possibly can without enraging the other drivers, scanning the streets for the nearest grocery store. I attempt to read the passing signs, but each one fades behind me before I can even translate the first word. I finally see the grocery store on the right and try to flick my turn signal, but I end up turning on the windshield wipers instead.

It’s easy to idealize expat life, particularly because a lot of the hype is actually true: The staggeringly delicious new foods, the eclectic international groups of friends, and the infinite opportunities for local travel. But beyond the surface level glamour, what is it really like to leave everything familiar behind and start a life in a new country?

I Crave the Weirdest Foods from Home 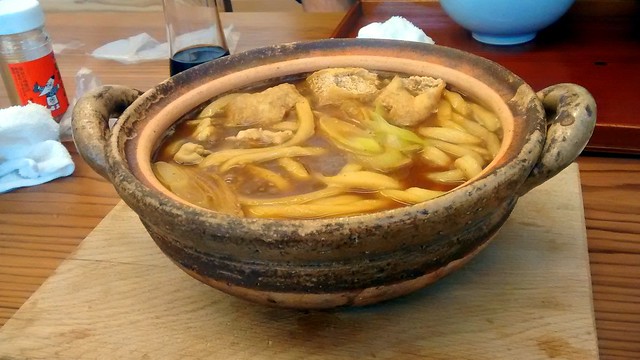 I have an incurable infatuation with food, and digging into a country’s food culture is always one of the highlights of my expat experience. Yet after about a month or two in a new country, the obscure food cravings hit. Yes, I can watch a chef hand roll and cook udon noodles at that restaurant around the corner, but what I really want is some Kraft Dinner. Before my Kraft Dinner cravings, it was thoughts of Taco Bell that kept me awake at night. They’re arguably crappy foods, and not even ones that I ate very often when I lived in Canada; yet something about their complete unavailability makes me want them with disproportionate intensity. When I visit home once a year, I’m sure my friends and family expect me to seek out the best of Toronto’s food scene, but instead I’m usually on my way out the door to pick up some Pop Tarts.

I Feel Guilty About My Expat Friends 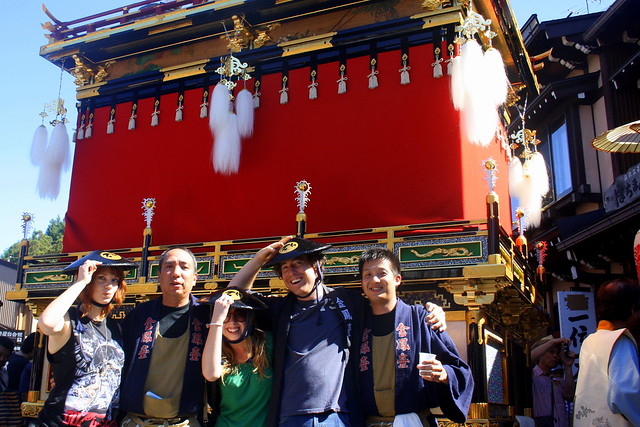 I typically end up with mixture of local and expat friends; however, when I occasionally find myself hanging out with a group of exclusively other expats, I can’t help but feel a little guilty about it. It feels wrong to, even for a moment, separate myself from the culture around me by cocooning in an English-speaking bubble. In some ways, it’s completely natural. Like me, most of my fellow expats spend their days struggling to communicate, gesturing wildly, and managing misunderstandings. Learning the local language is an enjoyable part of being an expat, but there are also times when it’s totally exhausting. That’s why there’s something wickedly indulgent about gathering with other English-speakers and being able to express myself freely and easily.

The guilt intensifies because these expat friends are often not the kind of people I would have spent time with back at home. In many cases, our personalities don’t quite mesh, but we all quietly overlook this fact because, with so few English-speakers around, it’s in our collective best interest to get along. For the same reason, these friendships tend to fade the quickest after one or both of us moves on, because the only thing we ever really had in common was our language. 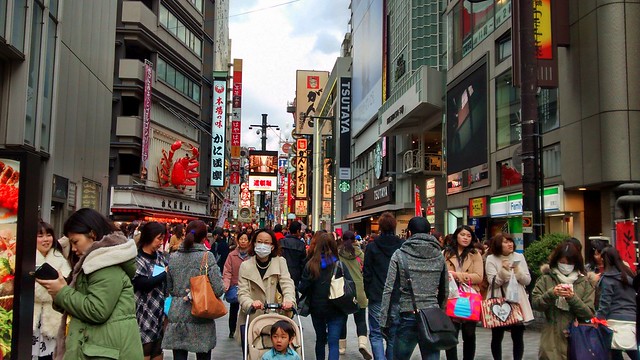 Brent and I were sitting with some Thai friends one day and I sneezed. Brent automatically said “Bless you”, and then had the idea to ask our friends what to say in Thai when someone sneezes. Our friends looked at us blankly: “You don’t say anything”.

I’ve arrived in pretty much all of my expat homes with very little knowledge of the local language. In the beginning, my attention was always so focused on learning basic phrases that I overlooked the cultural aspect of communicating with people. It took me months to clue in to the fact that sarcasm is completely lost on pretty much all Japanese people. In Spain, our host family answered the phone by saying “diga”, which they told me basically means “speak”, and I was shocked by how rude it seemed to begin a conversation like that. It was even more surprising to discover that, in most countries, it’s not standard to politely ask “how are you?” when you first see someone.

I began to realize that expressing yourself in another language is not just about taking your native language and translating it into a different one; it’s about discovering how people interact with one another in a different culture, and it’s all part of the clumsy beauty of making a life for yourself as an expat.