When people talk about Oz you will often hear about the big cities, the Great Ocean Road, the Great Barrier Reef etc. Nobody ever mentions the area between Sydney and Melbourne as an interesting place to visit. It’s more of a road you need to travel to get from A to B.

But, as it was the last leg of our trip, I was sure it had to have some merit. Instead of cutting through Canberra we chose to take the more scenic coastal route down Princes highway. It turned out to be quite worth it! Although there were large expanses of basically nothing, there are some real gems down there as well: pretty little towns and cities, impressive national parks and some of the most gorgeous beaches I’ve ever seen.

Here’s what I discovered:

Besides being super fun to say, Wollongong is the second biggest city in New South Wales, just an hour or so south of Sydney. The city itself is pretty sprawled and industrial but the area near the shore is quite nice and there are some very pretty beaches (with freezing water!). 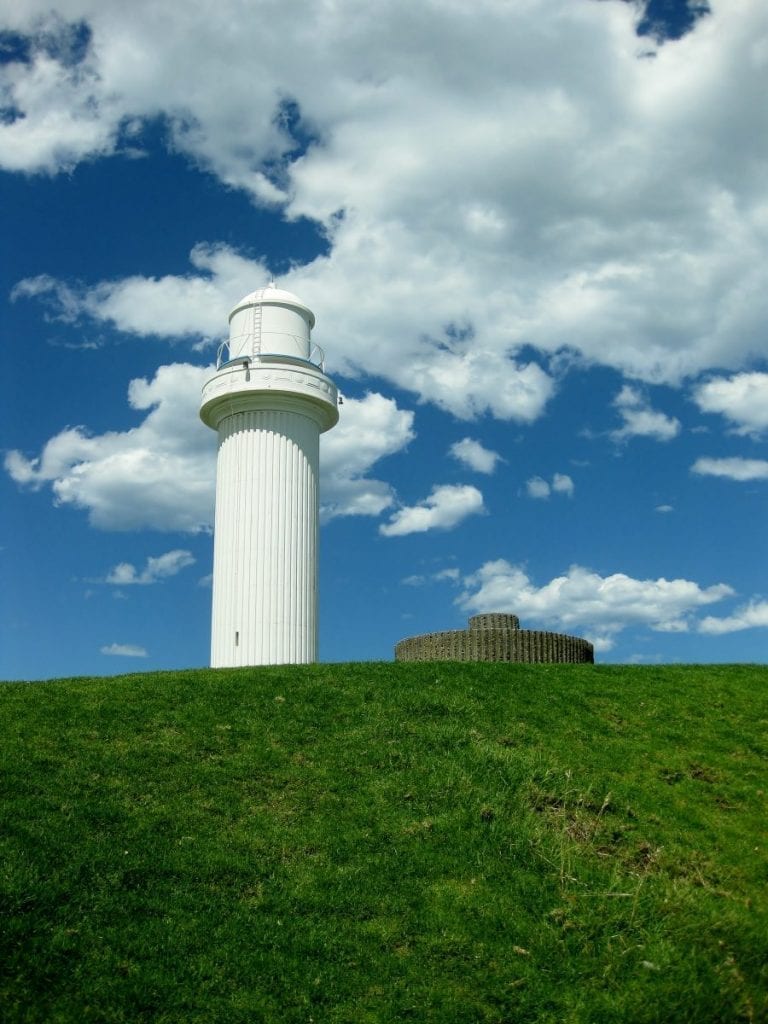 A little further south is the seaside town of Kiama, which is totally delightful in it’s own right, but is mostly famous for it’s unique geological feature. There is a spot in Kiama where the rocks are formed just perfectly to create a cave where pressure from the ocean waves causes a geyser like explosion every couple of minutes. In the right conditions it can blow up to 25 meters high! 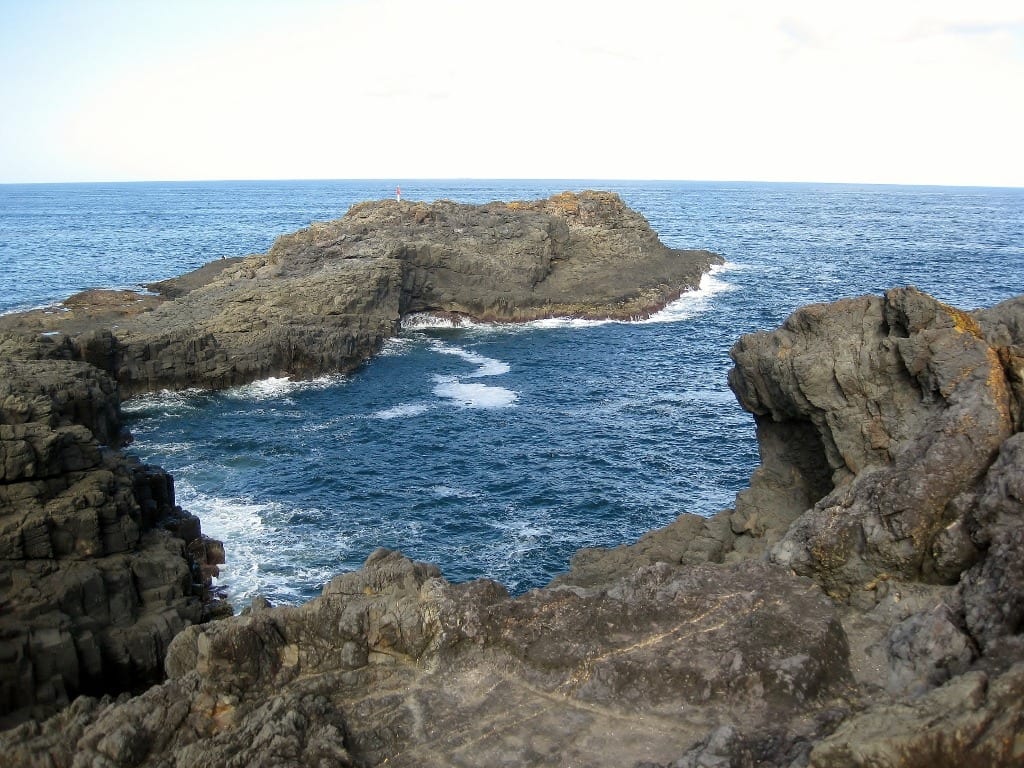 I didn’t see any kangaroos in Kangaroo Valley, in fact at this point I’m pretty skeptical that kangaroos live in Australia at all. This scenic drive is still very worth it though: it takes you through rolling green pastures spotted with black and white cows, then up into the mountains before depositing you back down into the adorable town of Kangaroo Valley. The General Store in KV sells some of the best meat pies I’ve ever tasted (and I’ve become a bit of an aficionado). 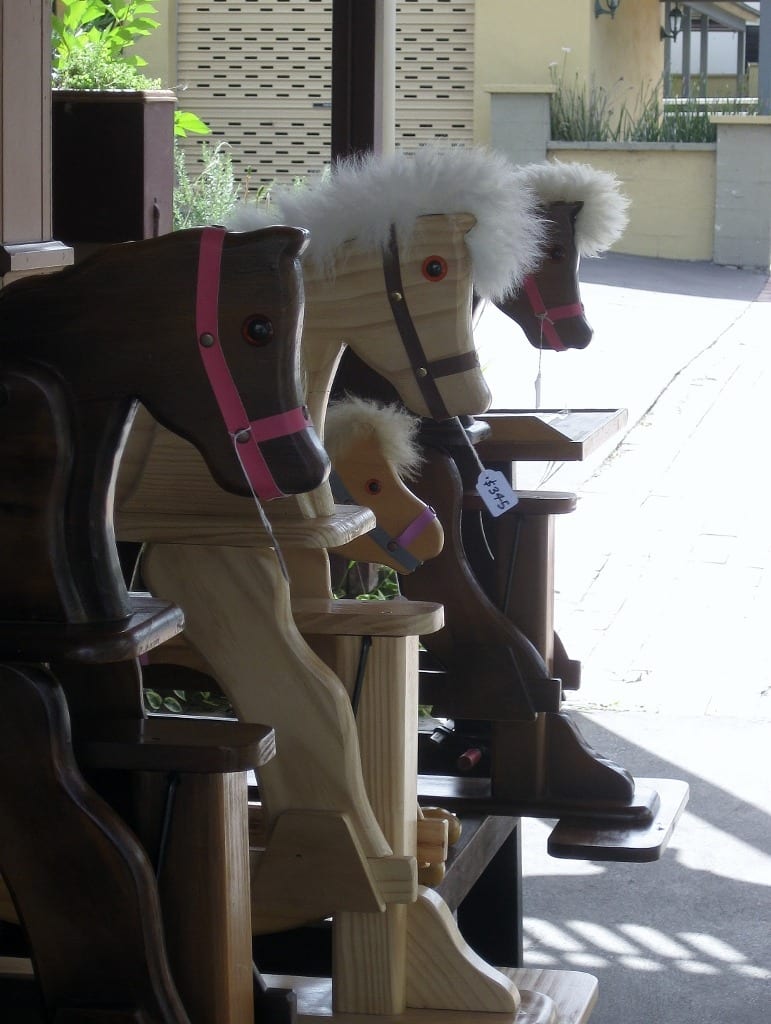 Jervis Bay was a surprise, a beautiful surprise. We accidentally stopped there for the night, and after a hellish night in a very overprices camper park, decided we might as well explore the area. Once we did I wished we could have more time there. The bay is both enormous and brilliantly blue and the beaches are white as pearls. You can kayak and snorkel the clear waters which are popular with whales in the winter. 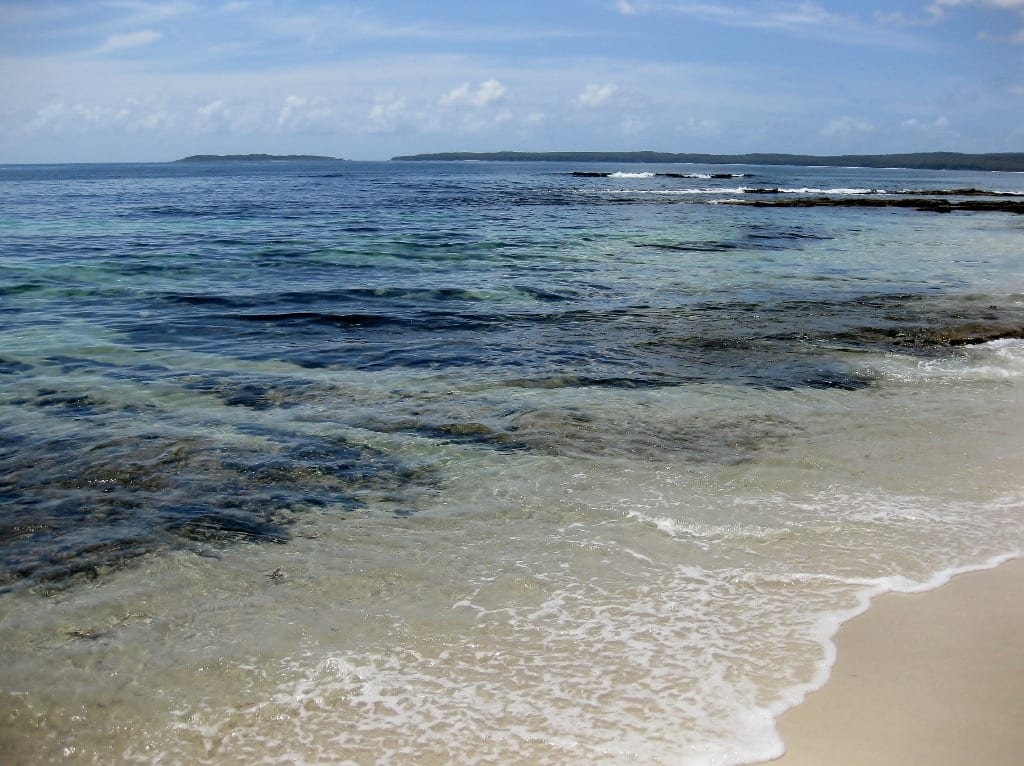 This is a HUGE National Park just a few hours south of Melbourne overlooking the frigid Arctic Ocean. It’s full of bush walks- both short and very long (up to a week!). It also has some huge sweepingly empty beaches, some lined with giant boulders. It suffered a devastating forest fire a couple years ago but the terrain seems to be recovering nicely. 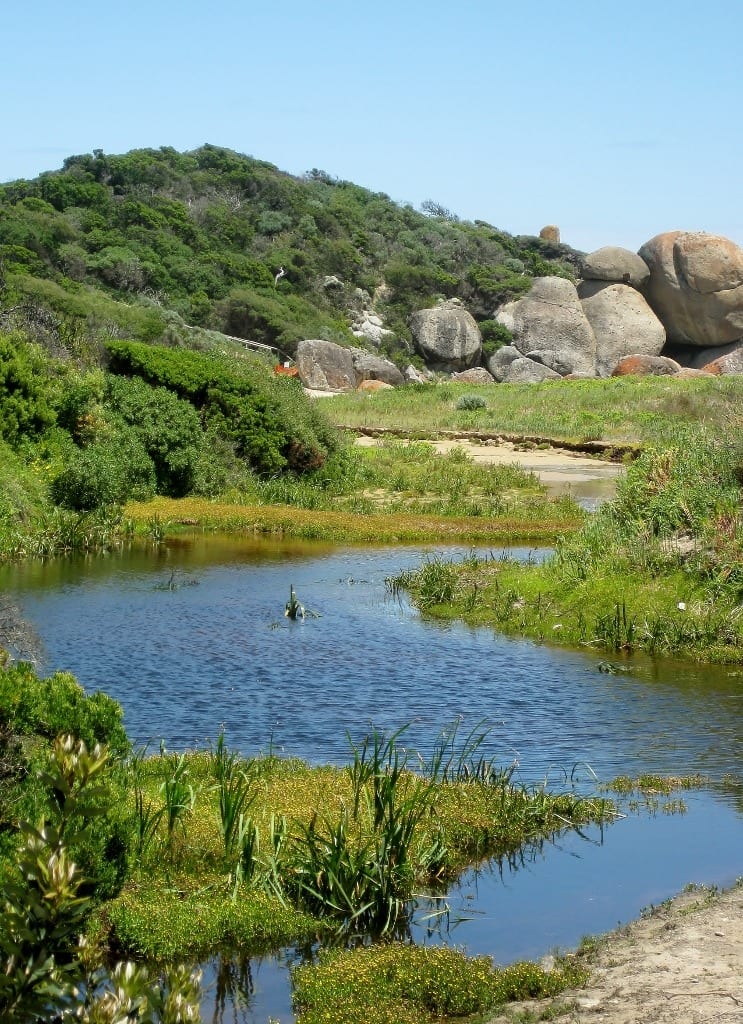 Rolling into Melbourne, the terminal point of a camper van experience was bittersweet. While I was releived to sleep in a real bed and to skip the early morning cockatoo wake up calls, I started to feel a bit sentimental about our time with Chubby the Van. There’s really something to be sad for driving through unknown territories and discovering things you never knew existed.

5 thoughts on “New Discoveries on the Road to Melbourne”