The first time I read this article, I felt terrible.

To sum it up, the author is complaining that people who travel, and talk about travel, are ignoring their inherent privilege and encouraging others to make bad financial decisions. The author calls out the attitude:

“that is all too prevalent amongst young people who do not have to worry about the foundations of their future financial security: This idea that you must travel, as some sort of moral imperative, without worrying about something as trivial as “money.”

She calls out inspirational photos, Facebook posts and (here I am guilty of inferring, blog posts):

The second time I read it, it was because my brother sent it to me with the note, “You should write a response to this, she has literally no argument.”

Now my brother is the most no-nonsense, responsible, least fanciful guy I know. Travel is not a priority in his life, in fact he doesn’t even have a passport. We are very different obviously, but he is a smart, analytical guy, so if he thought this post was bull, I figured I’d better go have another look.

So I read the article again. What I realized was that this was a post about someone else’s insecurities, not about the validity of talking about travel on the internet.

The author is right in one sense: “don’t worry about money, just travel” is bad advice. It’s shallow, and reductive and I would never tell someone that. No respectable travel blogger I know would say that either.

Which is what it comes down to. The person Fagan mention’s in the article never says those words either. She appears to just infer them from this other girl’s actions. I mean, the internet is a big place, so I’m sure you could find someone somewhere who says that, but it’s a massive generalization about travelers.

I feel like the author’s argument is a bit of a straw man. It’s no different from the occasional comments I get that go along the lines of “gee, must be nice to have rich parents.” I don’t, but even if I did, it’s irrelevant to the basic message of this blog.There are a lot of conversations we could have about travel, money and privilege that aren’t touched on here.

Here are the things I hope to impart on Twenty-Something Travel when it comes to travel and money: 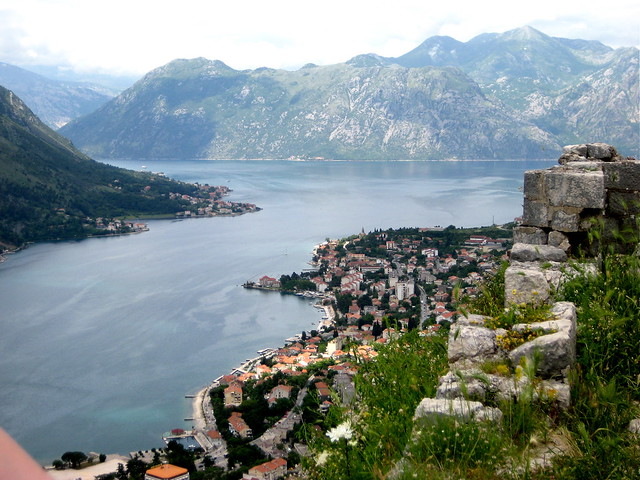 Travel is a privilege but it’s not only a privilege for the very wealthy. Many people overestimate the cost of long term travel significantly. I try to shed light on the fact that with the right strategies, travel can be way more affordable than you would first believe. That you could travel the world for an entire year on $15,000 is not something a lot of people know.

The inevitable snarky comment response to that last point is that “not everyone has 15K lying around to go travel for a year.” I mean, obviously not. Which is why I try to use this blog to show you the first hand process of how you could save a large chunk of money like that.

I think it’s important to illuminate how much travel really costs, and the many ways you can minimize that price tag and make your dreams more attainable.

It’s Okay to Make Travel a Priority in Your Life 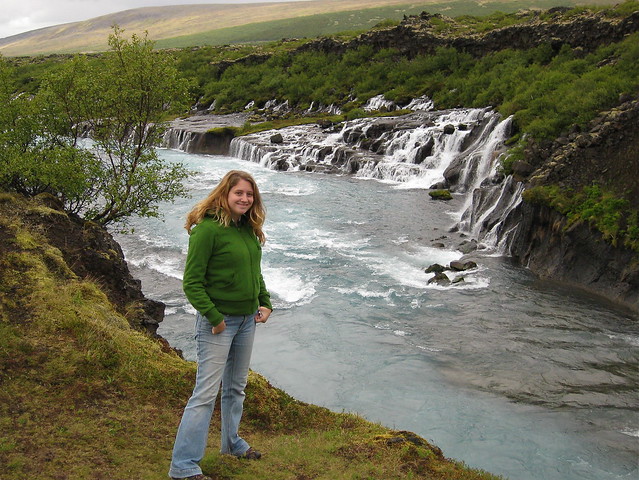 There are a lot of people and cultures in the world that don’t put much value on the travel experience. When I started this blog, it was because nobody I knew was doing the stuff that I wanted to do (taking a major career break), and I wanted to provide some support and information for other people who might be contemplating the same thing.

Now I know lots of people who travel extensively, thanks to the travel blogging community. So sometimes I forget that going against what is expected of you can be a very, very scary proposition. It’s okay to have different priorities and values than the people around you.

Experiences Can Be More Valuable Than Things 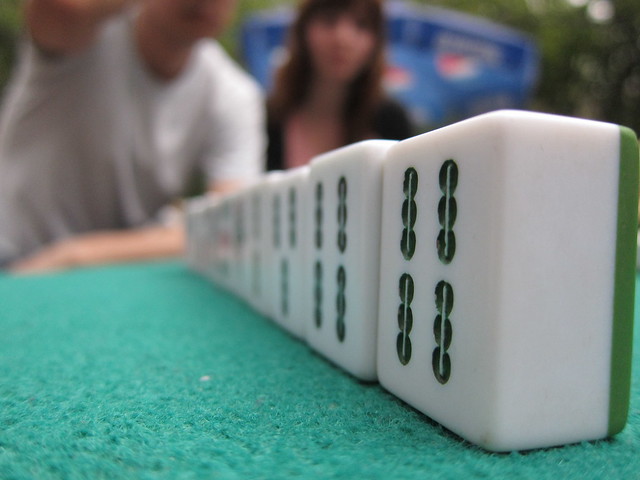 Are experiences ALWAYS more valuable than things? Not necessarily, but in our materialistic culture, it’s important to remind ourselves that they can be. Because it’s startlingly easy to forget this when you are faced with the vision of a new iPhone or a really, really cute pair of shoes.

If traveling abroad is really important to you, there are many ways you can alter your life to make it a more realistic possibility. In this article, I talk about a lot of the ways that Mike and I prioritize travel and make sacrifices in other areas.

There are Ways to Travel and Be Fiscally Responsible 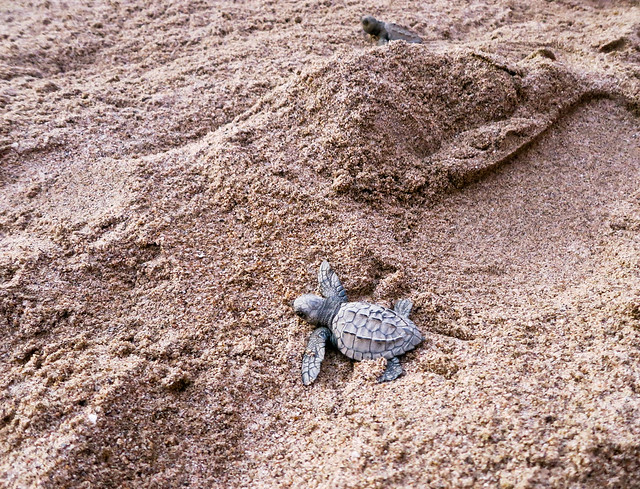 This is one I’d like to talk about more often, now that I have nearly a decade of post-college travel and work under my belt:

It doesn’t have to be an either/or proposition. The long I am involved in the travel sphere the more my eyes have opened to the multitude of ways that people are seeing the world and still managing to pay their bills.

All through my twenties I traveled extensively, yet I never missed a student loan payment, I never hit up my parents for money, and I never saw my bank balance dip into triple digits. I had some long worry-filled nights crunching numbers, and I wasn’t always able to do everything I wanted, but I always fulfilled my financial obligations before anything else.

There are so many ways to incorporate travel into your life, while still being a financially responsible member of society.

Nonetheless, It’s Important to Recognize Our Own Privilege 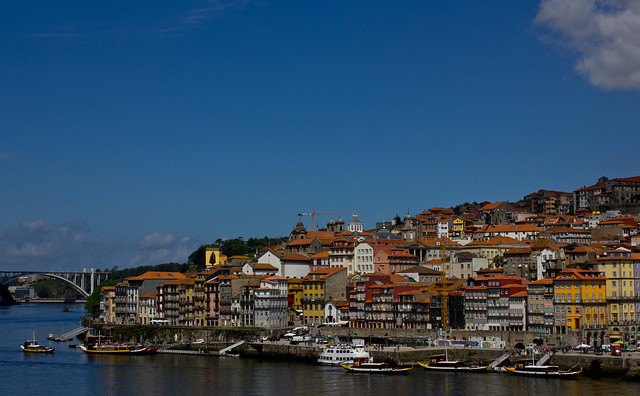 Now all that being said, I do think it’s ultra important for travelers to recognize their own immense privilege.  It’s important to remember that and to stay away from empty platitude like”everyone can travel.”Not everyone has the means and ability to travel extensively.

To travel abroad at all is an amazing opportunity and responsibility. I have been blessed many times over: with supportive parents, with a safety net to fall back on, with an American passport that opens nearly every door.

But you know, I’ve also worked really hard to get where I am. I’ve taken some real risks and made some real sacrifices too.  And lots of other people have managed to overcome less than perfect situations and still travel the world, like this commenter on that same article.

So, those are the conversations I want to have, not whether some navel-gazing chick on facebook posts too many inspirational quotes.

The goal, on this website at least, is not to make you feel bad if you can’t travel. It’s to inspire you if you want to travel, and to maybe help one or two people realize that something they thought was out of reach, might be easier than they believe.

What do you guys think?

30 thoughts on “Of Course “Don’t Worry About Money, Just Travel” is Bad Advice. Can We Talk about Something Else Now?”