Ever since I got engaged (you know, like two weeks ago), people have been breathlessly asking me where we will go on our honeymoon. It seems that because of our profession people are expecting us to pull of something really spectacular for this all-important trip. The pressure is on.

Of course, we have no idea. We haven’t even begun to think about setting a date for this crazy party, much less contemplated planning a honeymoon. Plus, seriously, my whole life is a honeymoon; in the past month we’ve gone on fantastic trips to both Fiji and the Rocky Mountains. Maybe we’ll go somewhere amazing and exotic, or maybe we’ll just go camping and leave our computers at home. Sounds relaxing.

It did get me thinking though, of all my past honeymoon fantasies; all the places I’ve longed to go but have still never quite made it. Places like Patagonia, Albania, Greece and Turkey and my biggest travel dream of all: Andalusia. 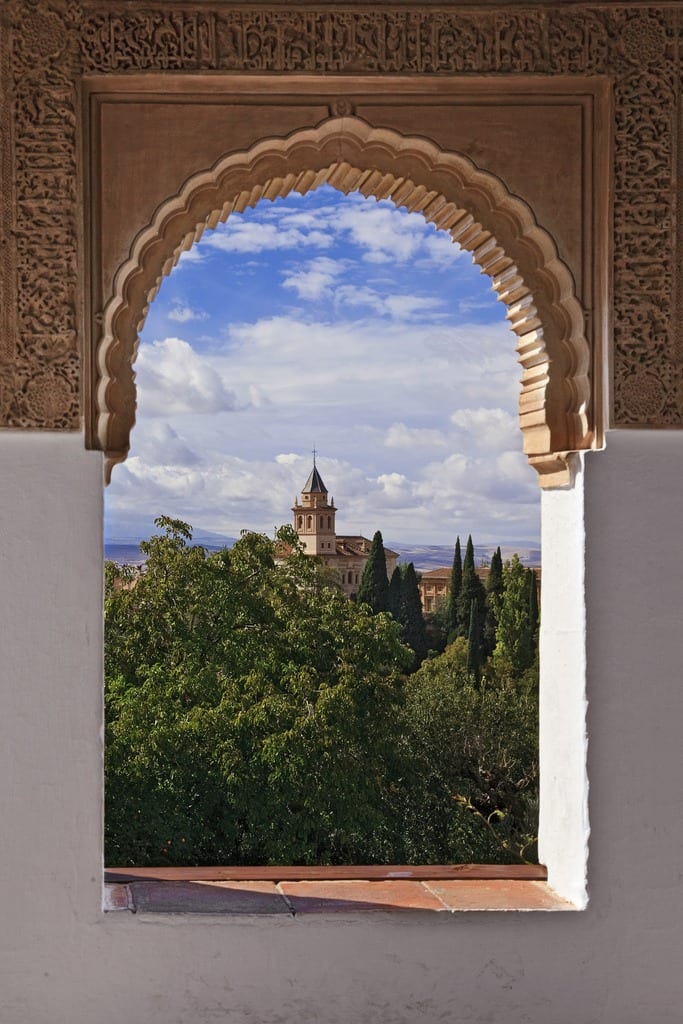 Andalusia: home of richly patterned walls, blue sea and olive trees. The cultural meeting place of Europe and the Islamic Empire. Moorish architecture, mosques and medieval fortresses. In my mind whole region would be warm and smell faintly of oranges, like a Lorca poem.

Okay maybe I’ve romanticized it a bit (a lot), but come on. For anyone planning holidays to Spain Andalusia would be an amazing choice: 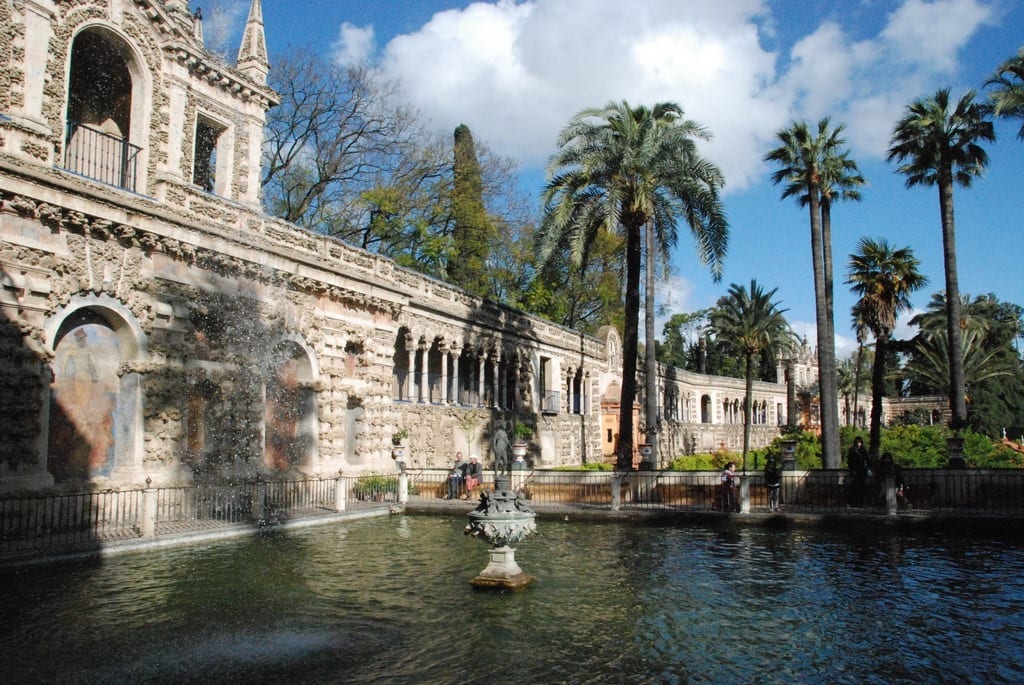 You have Sevilla, the largest city and the home of flamenco dancing. The Cathedral of Seville is actually the largest church in the world if you measure by volume.

There is Granada, birthplace of Federico García Lorca and home to the Alhambra: a beautiful palace and fortress that basically defines the Moorish period. Just google it and get ready to drool. 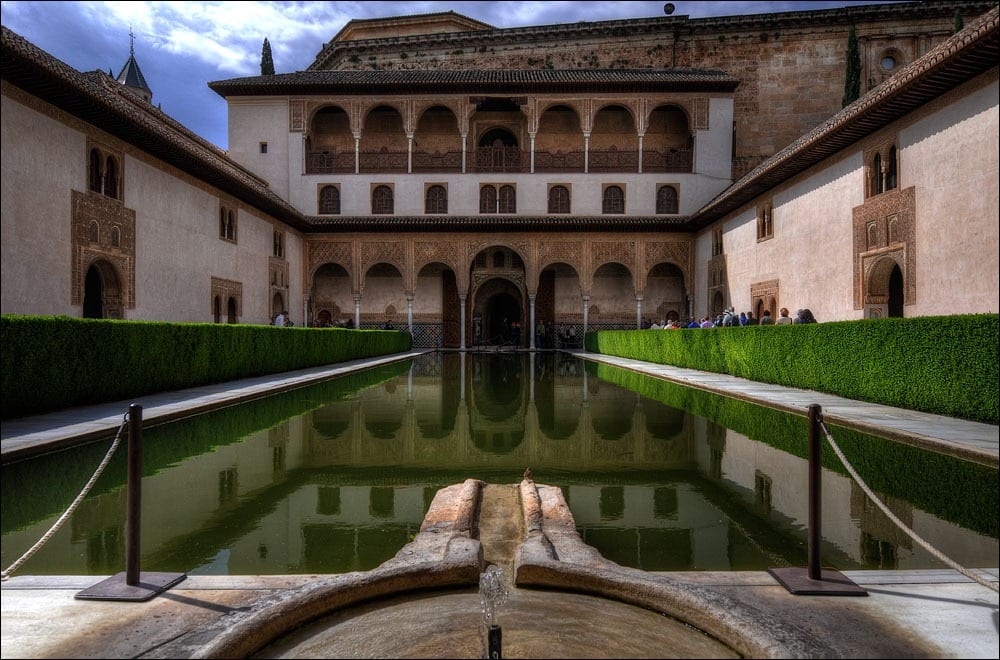 Then there is the really old stuff. Cadiz, which was founded by Phoenician sailors over 3,000 years ago and may be the oldest continuously inhabited city in Western Europe. Cordoba, which has been a capital city in three different empires. Almeria which is full or medieval fortresses and cathedrals.

For me, Andalusia is representative of exactly my favorite kind of travel: amazing history and culture, charming streets to wander and really good food to sample. In my dreams I’m wearing a flowing white dress and I have a flower in my hair. I’m wandering marketplaces, exploring old ruins and dining on gazpacho andaluz. 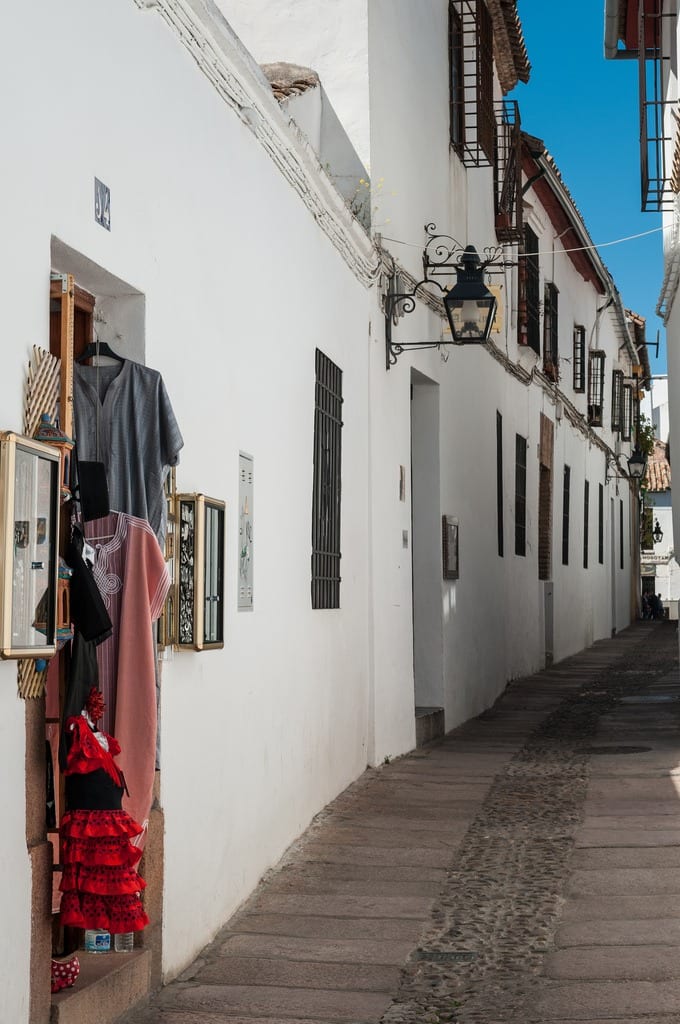 I just have to actually get there. I tried to go when I was living in Europe back in 2008. My boyfriend at the time didn’t get it at all: he associated the south of spain with fat english retirees and holidays to Costa del Sol. I was going to go anyways, I even bought a ticket to Spain, but budget and time constraints cut me down and I ended up spending a charming week in Madrid instead. It was fun, but it was really just an appetizer. Spain is still calling me.

I’ve been gallavanting around other continents for the last few years, but Europe is finally back on the table this Fall (eee!). Spain is definitely in the cards, we’ll hopefully be visiting the equally amazing sounding Costa Brava in September. I’m not sure about Andalusia though, that might have to wait for another trip.

Maybe I really WILL go there on my honeymoon. …Mike? 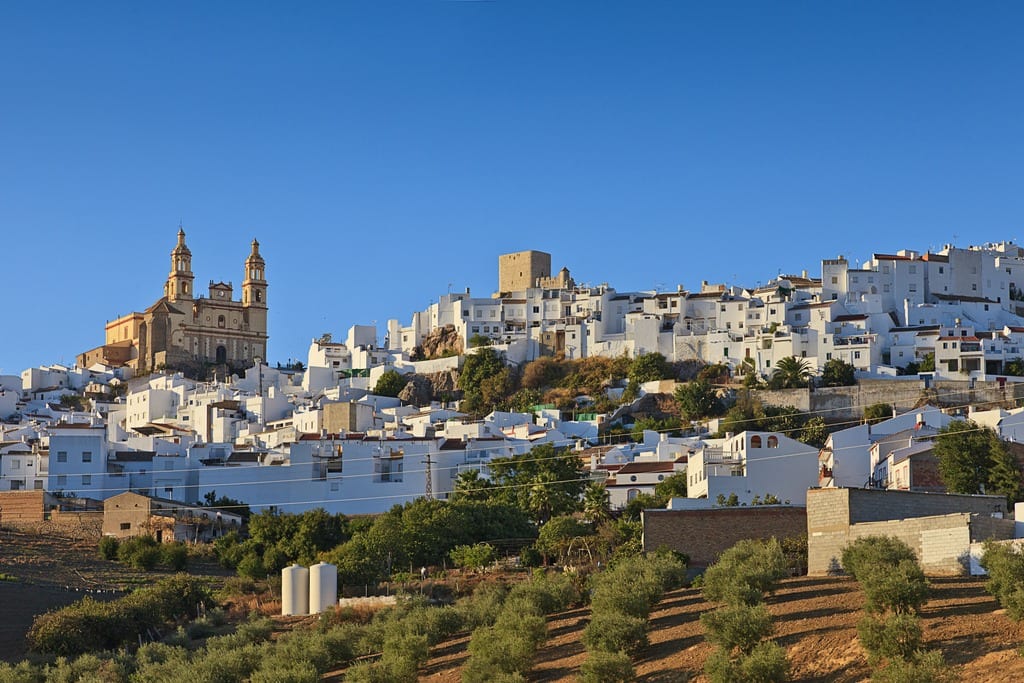 16 thoughts on “Why I Dream of Andalusia”