Over the past year, my travels have been increasingly revolving around food. Particularly when I’m traveling for an assignment, I might not have time to check out all the local attractions but I do have to eat. I typically spend a ton of time researching key local dishes, as well as the best places to try them. Yet just a few years ago, I never could have imagined turning into such a food-obsessed traveler because my food preferences were bland and unadventurous. Here’s how that all changed. 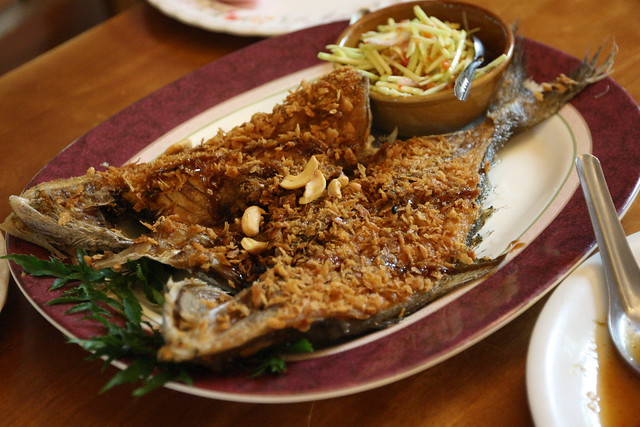 I can’t help but feel a bit aghast when I hear people say things like “I don’t eat seafood,” even though it’s totally the kind of thing I might have said myself not so long ago. Unless you have some legitimate dietary restriction, I don’t see the benefit in generalized rejection of a particular food or type of cuisine.

Even if you’ve tried, seafood, for example, a bunch of times and didn’t like it, how can you be sure that you’ll absolutely never enjoy it? There are a million different types of seafood and ways to prepare it, and maybe you just haven’t come across that magic dish that’s going to make you fall in love with seafood. You miss out on so many potentially amazing meals when you decide there are certain foods that you just don’t like, and close yourself off to the possibility of changing your mind. 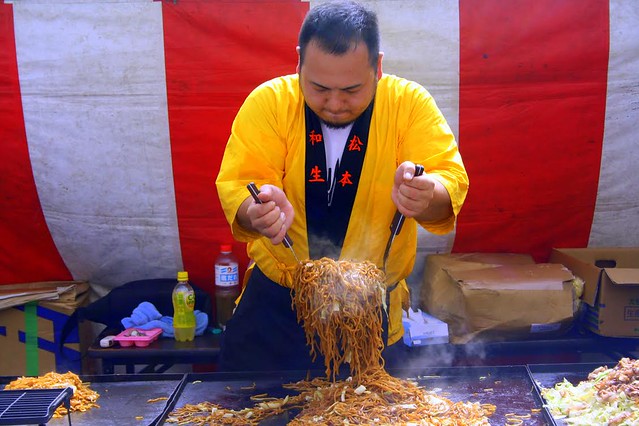 Have you ever heard that a particular food or drink is an acquired taste? The last four years of travel have taught me that this concept is incredibly true. The only way to expand your palate is to eat foods that you think you’re not going to like, and then to keep eating them even if your prediction turns out to be correct.

Broadening my tastes was partially a conscious choice. Although the whole concept of authentic travel is becoming a bit of cliché, I’ll admit it: I like to think of myself as the traveler who digs in deep, discovers cool local secrets, and shuns tourist-oriented activities. And, well, I couldn’t really think of myself as this intrepid traveler if I was constantly holed up in whatever Western restaurants or fast-food chains I could find.

New foods were also forced on me to a certain extent. My first two years in Asia were spent teaching English, which meant eating daily school lunches – steamy soups served on equally steamy afternoons, sharp Thai basil overpowering all the other flavors, and hunks of golden Thai-style fried egg shared around the table. Sure, I could have brought my own food or found other places to eat, but the easiest option was to eat whatever I was served each day, whether I liked it or not.

The process of learning to like foods I once hated is still a mystery to me, because it happens so gradually. One minute I was poking uncertainly at the greyish fish balls in my soup, and then suddenly I found myself rooting around for them in my clear broth, saving them for last because they’re my favorite part. 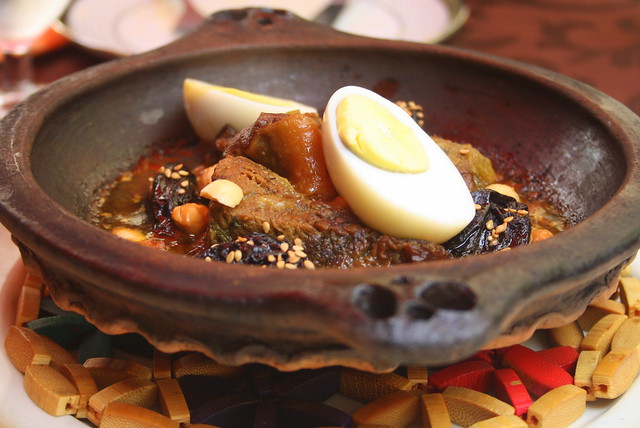 When I first moved to Thailand, I thought I was going to be completely screwed in terms of food because a) I’m allergic to peanuts and b) at the time, I didn’t eat anything remotely spicy. Not surprisingly though, there’s much more to the cuisines of various countries than a few broad stereotypes – i.e. not all Thai food is spicy, not all Japanese food involves fish, etc. Even if you’re finicky eater, there’s likely to be at least a few local dishes that work for your palate.

I learned how to say “not spicy” and “no peanuts” in Thai, and asked around for recommendations on milder dishes I could try. I eventually discovered a few staple dishes that I knew I liked and could order in most places. These foods were my safety net as I tentatively sampled fiery curries and grappled with the idea of having to pick bones out of a fish in order to eat it. I wasn’t exactly eating boldly, but I was gradually pushing myself outside my culinary comfort zone, one unfamiliar dish at a time.

3 thoughts on “Eating Abroad: Advice from a Former Finicky Diner”