I’ve lived abroad several times, and each time I’ve enjoyed the experience but in the end I left feeling somewhat unsatisfied. I always feel like I could have done, seen and experienced more with my expat life.

I’ve spent long stints living in London, Xi’an, Buenos Aires and Sayulita, Mexico but I’ve never really felt like I’ve lived up to my true expat potential. Perhaps that’s just life, but I feel like this time around, as we prepare to move to Italy, I can do better.

So here is my list of all the major mistakes I’ve made as an expat in the past, and how avoiding them can enhance your experience living abroad and your expat life.

Not Learning the Language 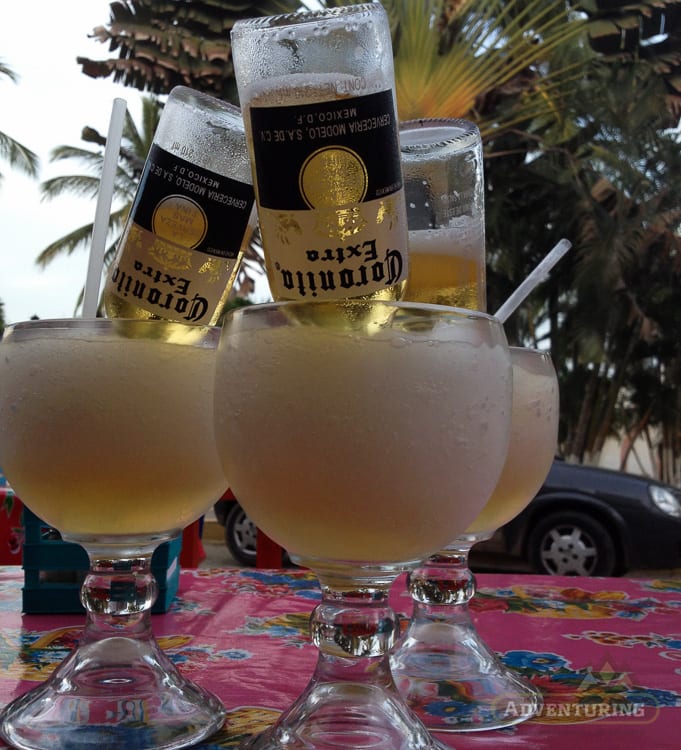 I am terrible at languages so I have often been guilty of this. Even though I have lived in multiple Spanish speaking countries and have even taken private lessons in Argentina, I still struggle to carry on a simple conversation. With English becoming the default traveler language around the world, it often seems so easy to get away without learning the local language.

However, I’ve found it nearly impossible to fully immerse myself in a new place when that language barrier stands in the way. It makes it harder to form meaningful relationships, harder to understand situations fully, and harder to navigate day to day life.

Staying Inside Too Much 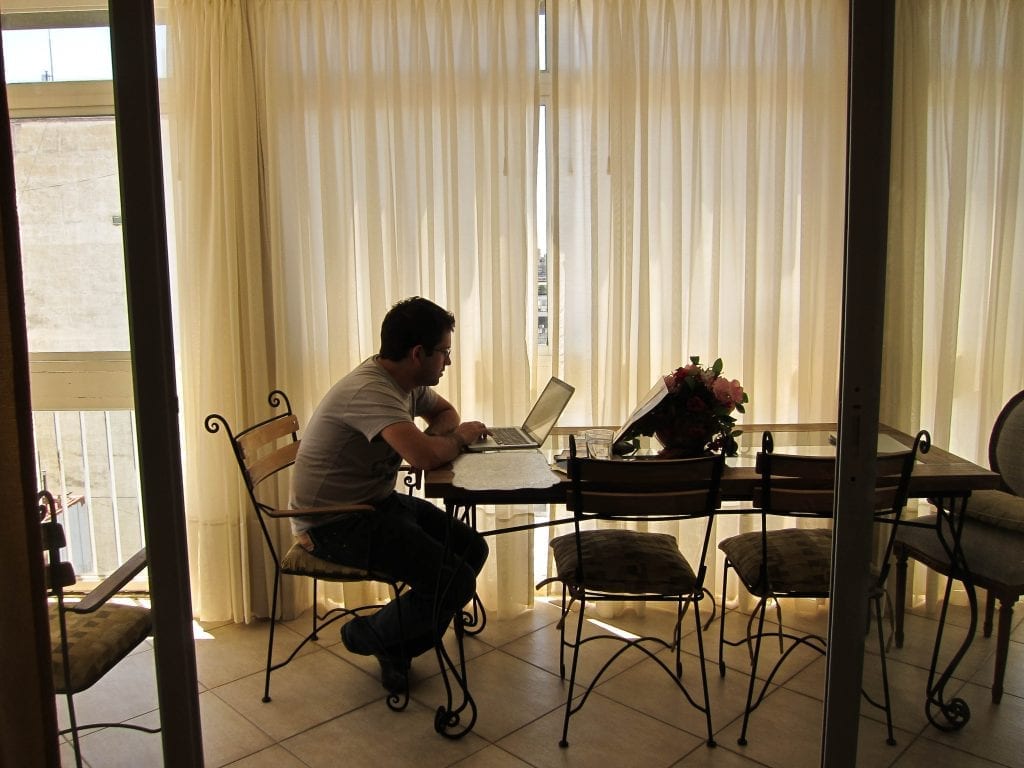 Digital nomad types suffer from this particularly badly. There is always work to be done and it’s easy to find yourself still in pajamas at 5 pm. That is a universal truth whether you are working in an apartment in Seattle or a beachside hut in Thailand.

When Mike and I lived in Mexico, we were just a block from the beautiful Pacific Ocean. We were also working our tails off trying to make a self-employed, digital lifestyle work for both of us (spoiler: it didn’t). We worked all the time- stopping only for meals. When I think about how much time we spent inside, not enjoying the gorgeous weather and beach, I want to cry.

Things improved quickly once we realized we were more interested in being location independent than being digital nomads. That, plus a dog and baby, should keep us much more engaged with our surroundings this time around as we head to Italy for the next chapter of our expat life.

Not Having Enough Money 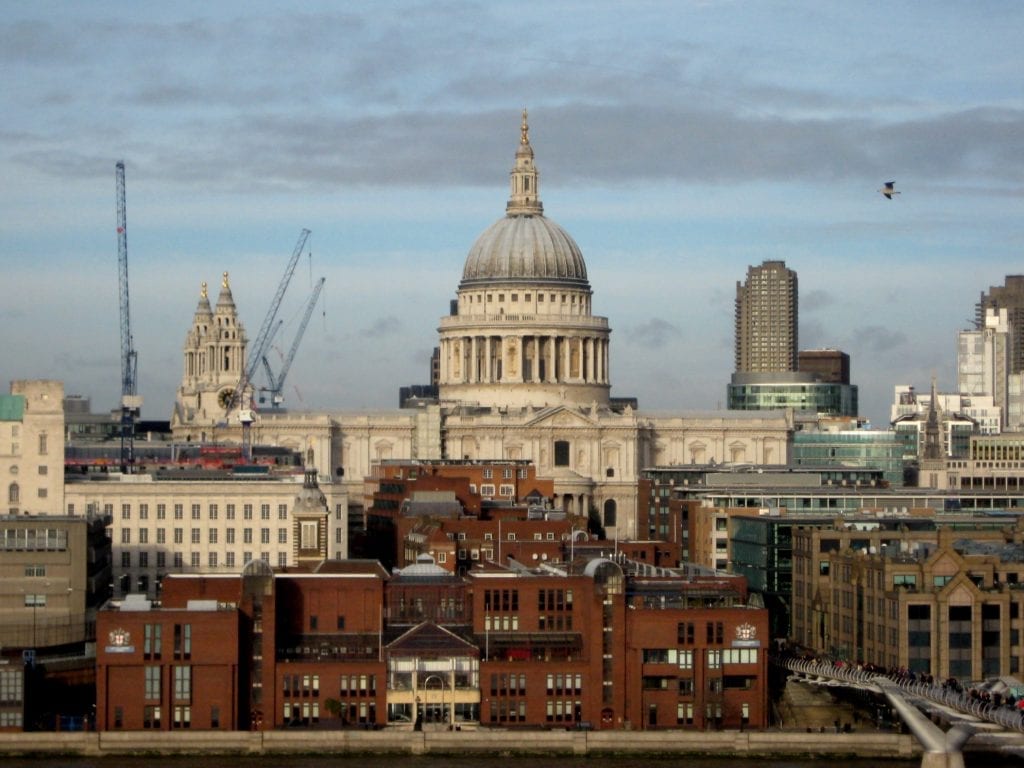 After college I moved to my favorite city in the world-London, and tried to make my way. I got an apartment with a bunch of Australian flatmates, and a job that just barely covered my expenses. It was fine at first- I didn’t care that I was poor- I was in the greatest city in the world! But after a while, it got really, really old. I couldn’t afford to do most anything- I could barely afford my rail pass for the week, and I definitely couldn’t afford to do any travel around Europe, which is half the point of living there.

Living in a very expensive area or city when you can’t really afford it can be an adventure for a little while, but in the long run, it’s not so great. Luckily Italy actually has a lower cost of living then what we are paying in Seattle right now, so hopefully, we will have more funds for exploring.

Only Hanging Out With Other Expats 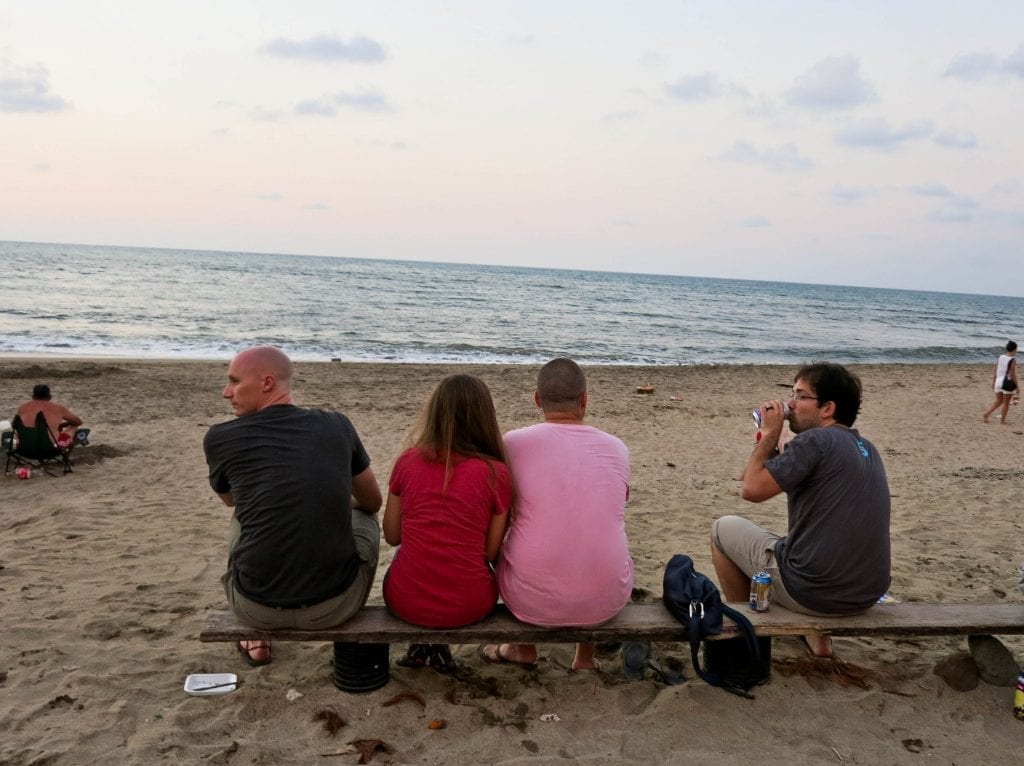 I feel like this one ties into most of the other points above. It’s hard to get to know local people when you don’t speak the language, or you never leave your apartment. It’s much easier to gravitate towards other nomadic people, expats or travelers, who understand your lifestyle. But by failing to make local friends you really miss out on an important dimension of what it means to truly live somewhere and will affect your expat life. 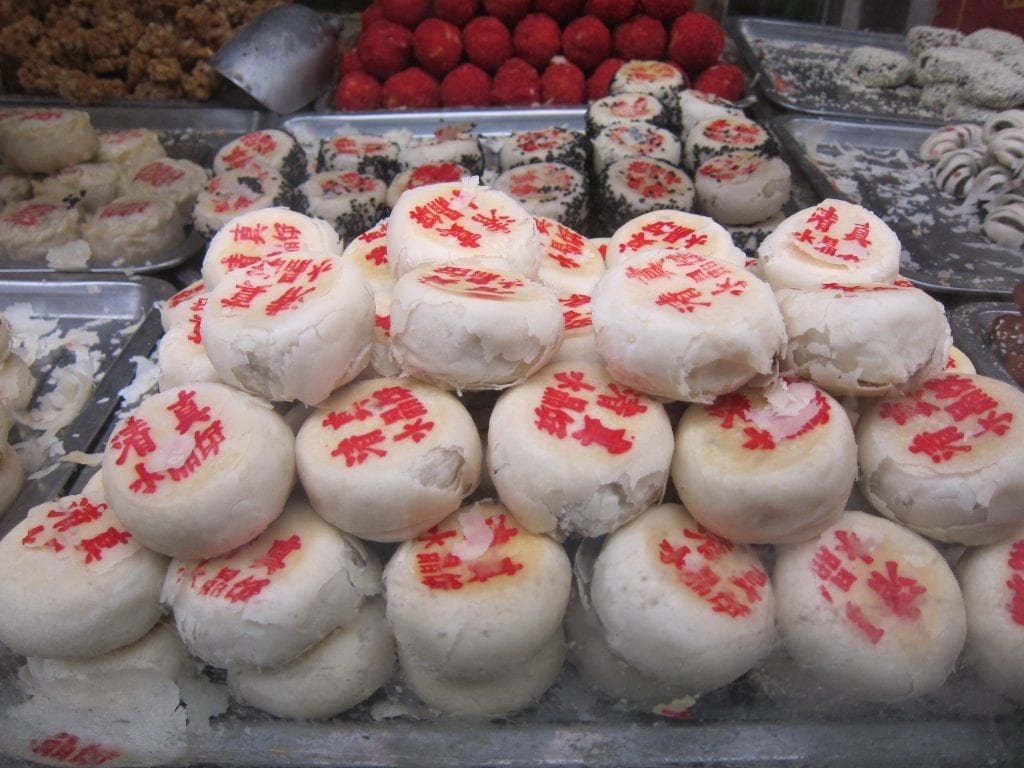 How long do you need to be in a new country to truly experience living there? Definitely longer than the three months I spent in Argentina, or the six months in London. Experiences like that are great but they really just scratch the surface of a new culture and place.  8 months in Sayulita was better but I think a year minimum is great to really embrace the expat life.

Our stay in Italy open-ended but I am expecting we will be there two years at least. Hopefully, this will be long enough to truly make Bologna feel like home. 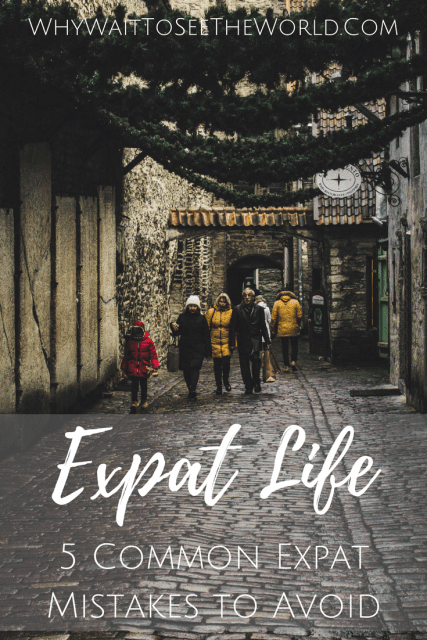