Sometimes it’s hard being the girl who can’t sit still, particularly when you really want to well, sit still. That’s what I’ve been trying to do this summer, in my own stunted way (for me sitting still means only traveling to New York, the Poconos and DC). Since New York I have been laying low, relaxing with my families and not really doing any “travel” at all. It’s been great.

Of course, after about a month of this I am ready and raring to go and see some new places! I’m going to the beach this weekend where I will subject Mike to trial by fire with my high-school friends but that’s just a fun appetizer. I’ve got lots of interesting stuff planned for the next couple of months.

That’s why I’m super excited to announce my upcoming travel destinations, starting with… 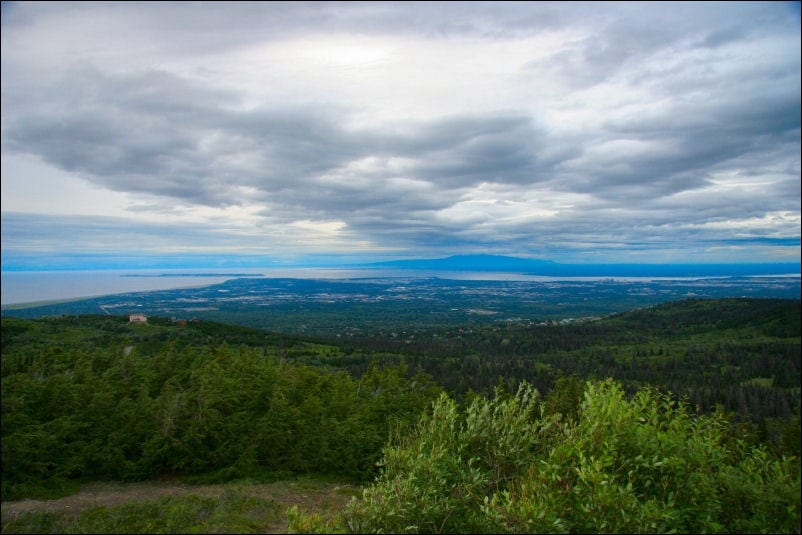 Eee! Alaska is one of the five states I’ve yet to visit, which is just one of the reasons I’m so thrilled to be headed here at the end of August as a guest of Hilton Garden Inns. They’ve given us a pretty loose itinerary so I’m really looking forward to exploring the city my way. Any suggestions, particularly on tasty Alaskan foods to try, are welcome.

Mike can’t make it on this one so I’m bringing my sidekick travel buddy Liz, last seen battling rain and koala bears with me on our soggy Australian road trip. Let’s hope for better weather in Alaska. 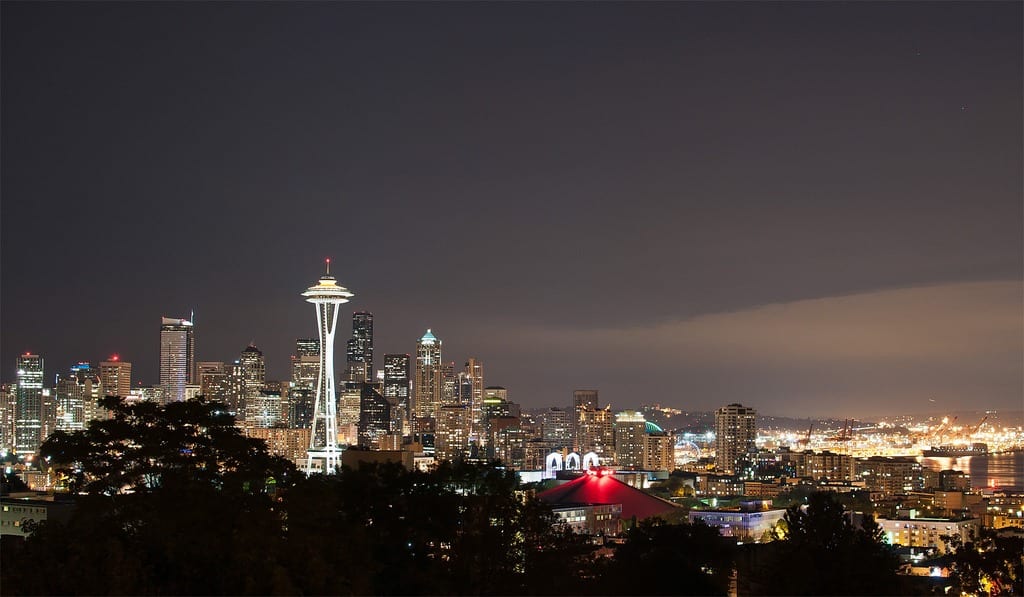 My best friend in the world, Kim, is getting married in mid-September so we’re flying out to Seattle to party it up. I haven’t been to Seattle since I was about 7 (and Mike has never been) so I’m really looking to exploring the city when I’m not busy helping the bride. 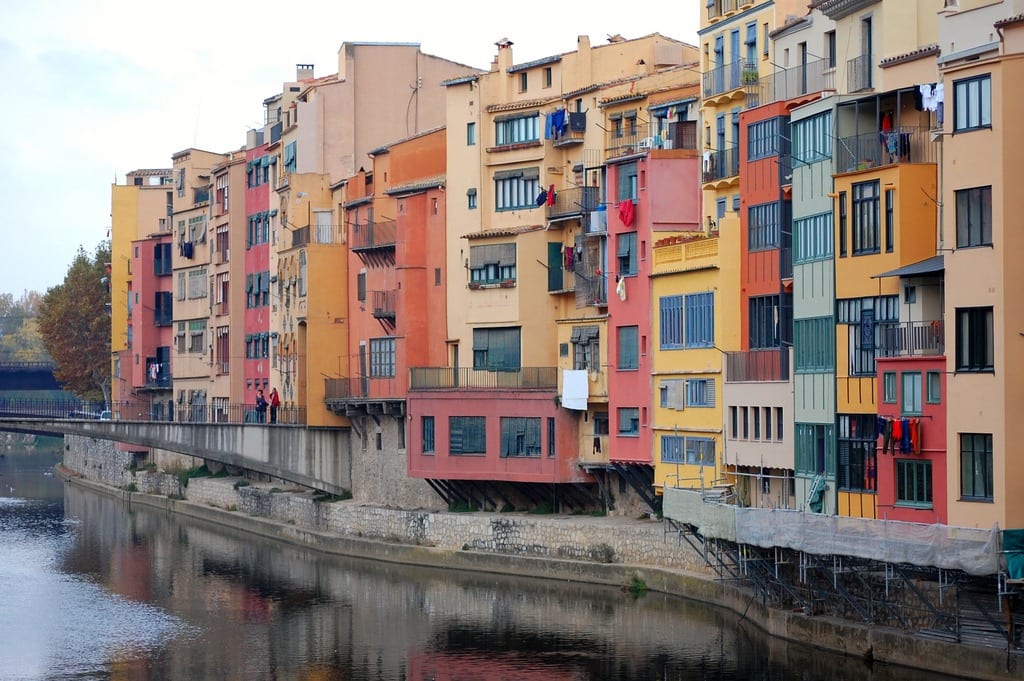 Europe, finally! We weren’t originally planning to go to TBEX Europe this fall, but after we had such a spectacularly fun and financially successful time at the event in Keystone we decided to make it a priority. I’m really glad we did because it looks amazing.

We’ll be flying into Barcelona then taking the train out to this absurd villa in Besalu for our first ever travel blogger house. After that it’s onward to Girona, gorgeous and medieval, for the conference. 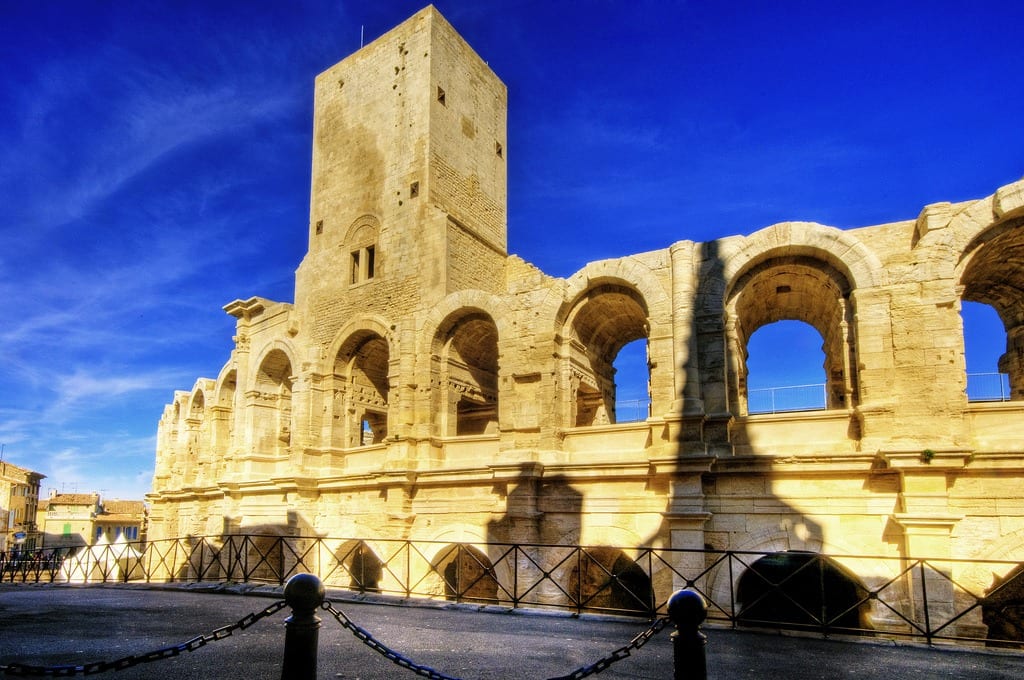 These plans are still a bit sketchy and will probably get their own post in a month or so. After TBEX we have about two and a half weeks before we fly out of Barcelona, and we’re currently working out our plans. Right now we’re leaning heavily towards Southern France and Northern Italy. Van Gogh, castles, Provencal food, Mediterranean waves, roman ruins and wine. Yup, sounds pretty great to me.

In any case I am so excited to be back in Europe, I haven’t been there since 2009 and I’ve never been to this part of the continent. Should be beautiful in early October! 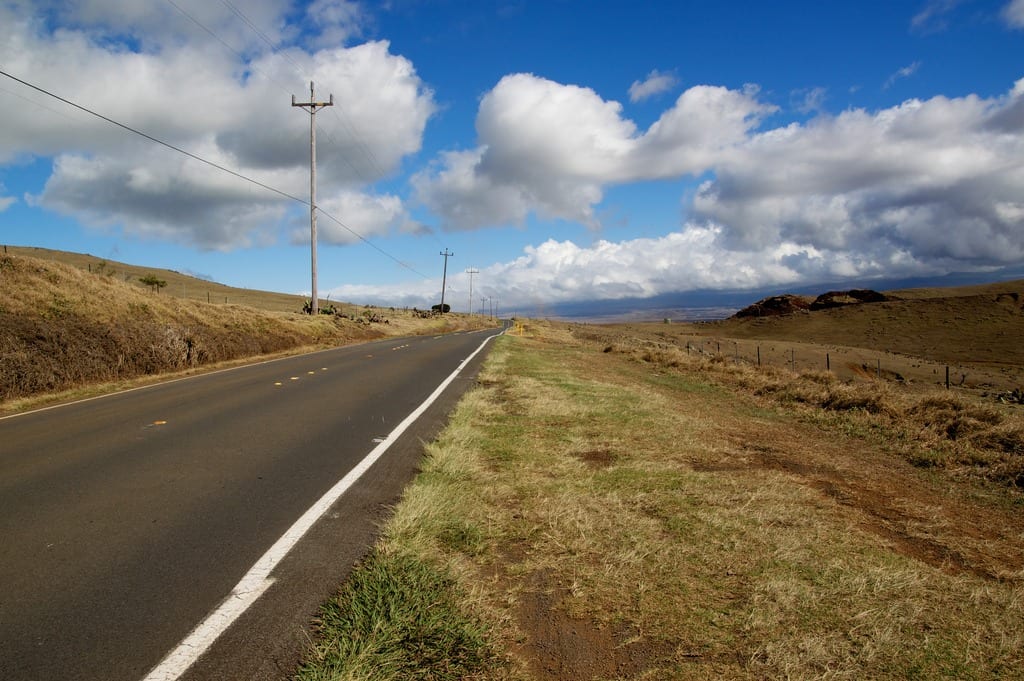 I’m never too good at planning ahead. I’ll back in the US October 11, and then I’m not sure yet. Mike and I will be attending VEMEX in New York City October 22, and we’d like to go to World Travel Market in London in November if we can find cheap enough flights. I’m sure we’ll get some other goodies scheduled in before the end of the year but right now those last two and a half months are a blank slate.

What are your fall travel plans?

31 thoughts on “Where Am I Going Next? Fall Travel Update!”