I think that our decision to come home this May surprised people a bit. It surprised US, to be honest. We originally expected to be traveling up through Bolivia and Peru, which would put us in South America until late June. As I’ve mentioned before in the past though, when you know, you know. We were tired, we missed our families and logistically, coming home for awhile made the most sense.

I’m pretty psyched about it. I’ll be spending a good chunk of time in DC with my family, working hard on various businesses, saving money, and plotting to conquer Europe in the fairly near future. I project that Mike and I will be based in the United States at least until the end of the year- the longest I will have been home in several years.

Don’t get discouraged though, the story isn’t over, not by a long shot. Of course I can’t stay still for long. Although there are no immediate plans for extended trips, I’ve got a LOT of plans for smaller ones. Only a week after getting home I’m headed back across the sea again. This time I’m headed far… 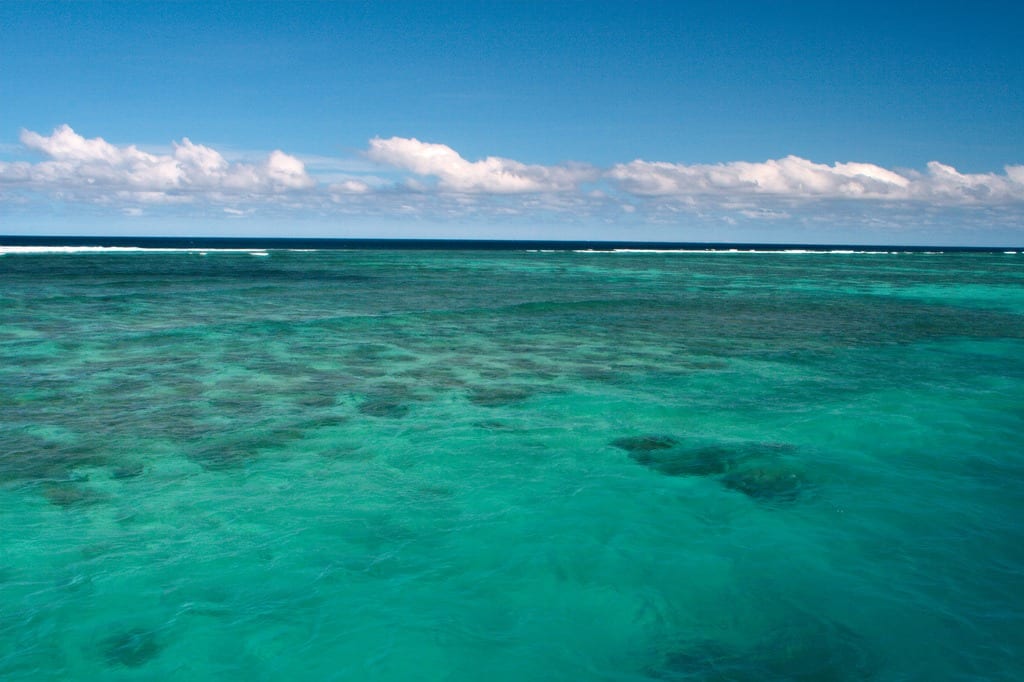 I could NOT possibly be more excited about this! Next week, Mike and I will be traveling, as guests of the Air Pacific and the Fiji Tourism Board to the South Pacific. The theme is adventure travel, and there are some really cool activities planned.

The trip starts on the 13th so be sure to follow along with the #FijiMe hashtag and on facebook where I’ll be posting lots of stories and pictures. And expect lots of luscious, jealousy inducing articles in a couple of weeks.

Since I know very little about Fiji (other then it’s very far away, thank goodness for my kindle), I’ve started a pinterest board to collect all the info I can on the place. Please check it out, and if you have anything to add, let me know. 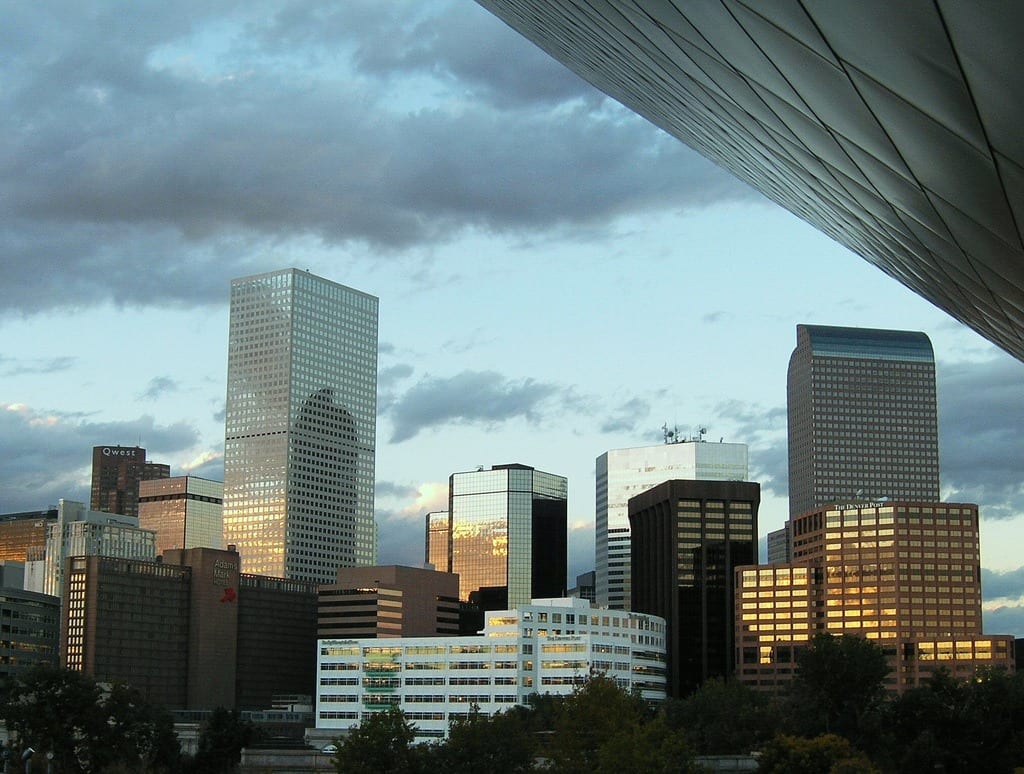 This June for the third year in a row I’ll be attending the TBEX convention (read about New York and Vancouver. This year will be extra special because I’m not just attending TBEX as a participant, but as a member of the programming committee and more importantly, as a speaker. Along with Spud Hilton, the travel editor of the San Francisco Chronicle, I will be leading a session on “10 Steps to Writing that Better Engages (and Keeps) Your Readers.”

Beforehand Mike and I will spend a couple of days exploring Denver. I don’t know much about what to expect (except high altitude, ugh, so suggestions welcome! 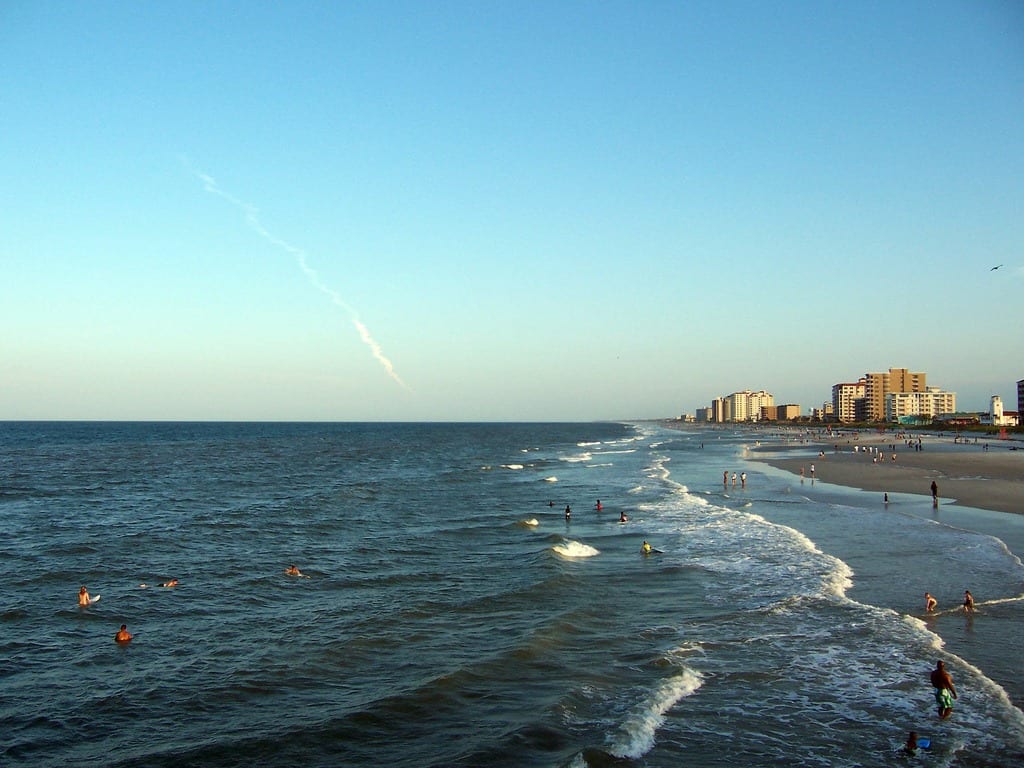 Almost directly after TBEX I’m ditching Mike and jetting down to Jacksonville, Florida with two of my best friends from college. My biggest supporter, friend and cake baker Kim is getting married in September, so this is a sort of bachelorette party long weekend. We’re not exactly girls gone wild, but I am expecting some cocktail fueled hijinks.

Here’s where things get interesting. I don’t have any solid plans yet, but I’m open to whatever curve balls life throws at me. In September Mike and I will be headed to Seattle and the Pacific NW, and we’re hoping to swing a few weeks in Europe this fall. In addition to exploring the DC area I’m sure I’ll be taking some trips to the Poconos, New York and Boston. Who knows what else! I am in love with the possibilities.

What are your summer travel plans?

21 thoughts on “Find Out Where I’m Headed Next!”