I recently went to Italy for the first time. Going to the land of pasta and pizza sounds like heaven on Earth right? Well, for a Celiac like me, it seems like the land of gluten and tummy troubles.

I had heard rumors, though, that Italy wasn’t as difficult for gluten free diet followers as I assumed.

I’m happy to report I dined happily and a bit glutinously not to be confused with glutenously. I felt great after my weeklong adventures in Italian cuisine. I have since discovered that Italy is actually known as one of Europe’s best destinations for food-conscious travelers avoiding gluten.

In fact, eating is such a fundamental aspect of the social scene in Italy that the government gives a 100 Euro monthly stipend to those with Celiac disease to make up for the price difference of gluten free foods. Let me break that down for you, the Italian government pays GF people to eat!

Come on America, get on board with this!

Due to this national understanding and acceptance of a gluten free diet, dining was the easiest thing about navigating Venice! The maze of streets was a much more challenging feat. Still, there were some things I had to keep in mind when deciding what foods to throw in my pie-hole.

Here is my gluten free guide to Italy aka the land of gluten: 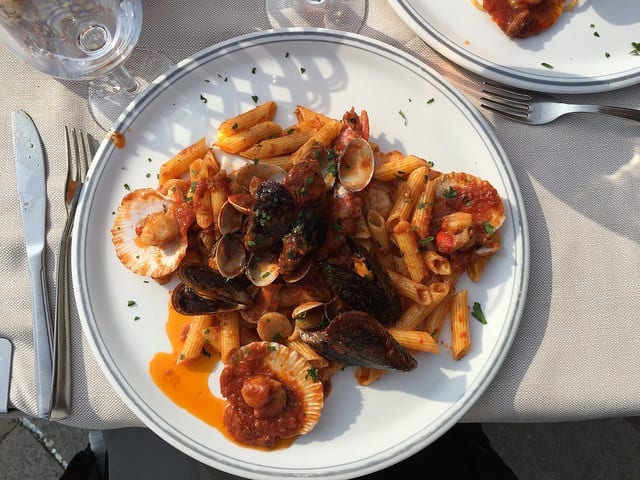 Every single restaurant I sat down in, I immediately told my waiter, “Senza gluten” or if it was in a particularly touristed spot, “I am gluten free”. Or, if you’re really trying to impress, “Lo sono celiaca.” Every time I was met with recognition and an understanding. I never felt like the server didn’t know what gluten was. They would immediately either give me a few options to choose from or tell me to pick a few things and he would see if they could do it.

Sometimes, the stars would align and they would have gluten free pasta or pizza! Oh, small joys. I wouldn’t have known they had them without saying I was gluten free. ALWAYS TELL THEM! 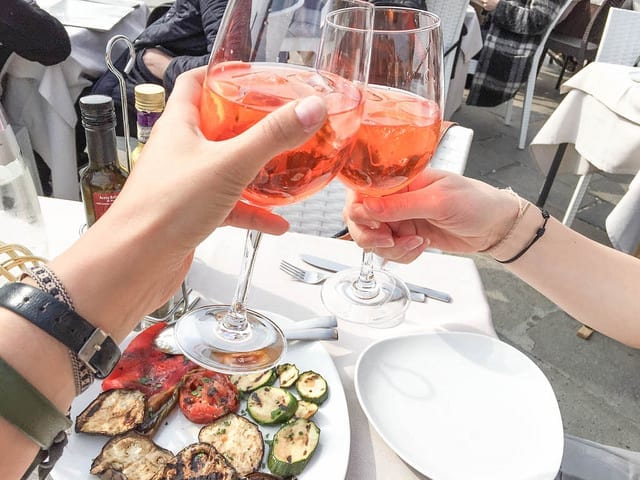 We live in the world of TripAdvisor, Google, and Yelp. Use them as your resources. I love being able to search TripAdvisor reviews! I type in gluten and if someone has commented on their gluten free offerings or lack thereof, TripAdvisor will bring those relevant reviews right up.

In Venice, I didn’t realize how necessary it was to make reservations at the hot spots in town so my friend and I wound up at a lot of off the beaten path spots that would accept two silly American girls. A quick search of their reviews helped steer me in the right direction.

The Best Gluten Free Guide to Italy Tip: Fill up on gelato instead of other desserts 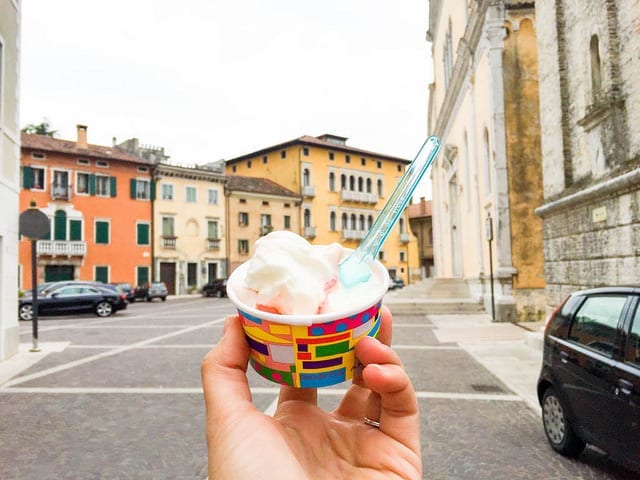 It will be extremely difficult to find gluten free desserts other than gelato and some custards. If you find a GF tiramisu in Italy please LET ME KNOW! For some reason, the dessert scene hasn’t caught up with the main course thinking. But gelato is prevalent and almost always GF, just shy away from a cookie, cake or pie flavor that boasts having the actual dessert in it.

Hit the pharmacy for GF goods

Because gluten free is actually viewed as medically necessary in Italy, it is often easiest to find gluten free pasta, cookies, and bread in the pharmacies instead of in the supermarkets. You can still find all the usual GF suspects in the major supermarkets but pharmacies are often more prevalent than supermarkets. 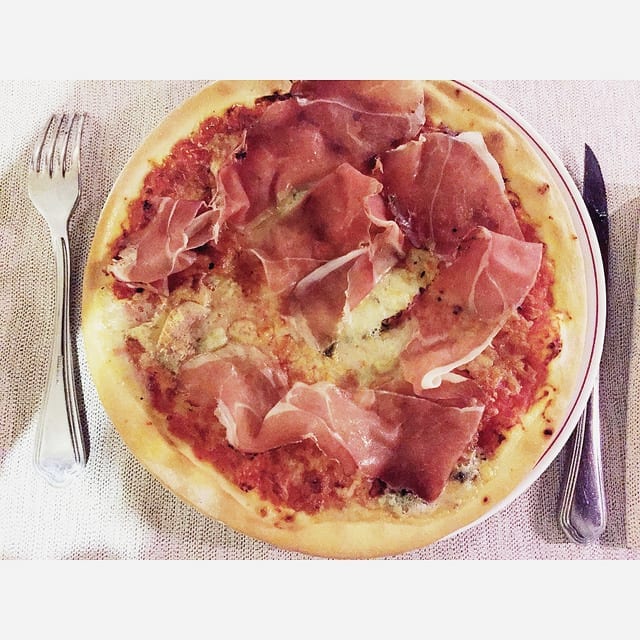 See it’s pretty easy! Just follow these few simple tips in this Gluten Free Guide to Italy and you will be eating like a king! Have you been to Italy and eaten gluten free? How did you find it?

Visiting Italy soon?  Here are a few more tips for making the most of your trip!

Things I Did Not Hate About Milan

Gelato is Good for You and Other Startling Italian Food Facts 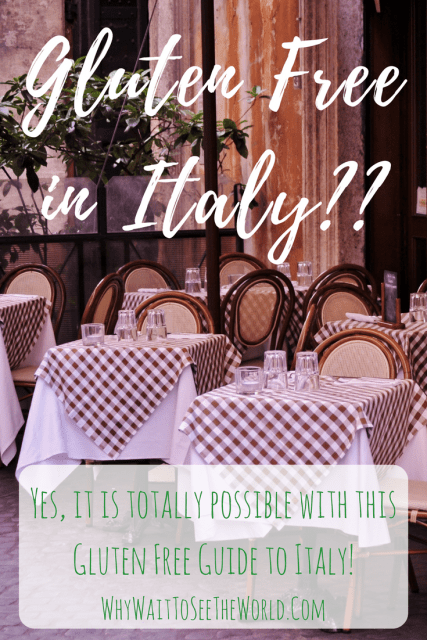