Today’s post is the last in the five part series on Argentina by Alex Pollack. For more of Alex’s writing be sure to check out his personal website. Thanks again Alex for your great insights!

Saturday.  The sun falls in watercolors over the mountains, mountains I see only in shadows through the tint of airport windows.  I’m sitting at the end of an aisle in Gate 14 of the Aeropuerto de Santiago de Chile, and it’s hour three of a five-hour layover between Buenos Aires, Argentina and Miami, Florida.  I want to get moving, but all I can do is wait.

Minutes ago I smacked a pay phone against the metal bar of its receiver.  Smack.  My first mobster moment.  I had bought a phone card for $4,000 Chilean pesos (not as much as it sounds, but more than it should be) and I couldn’t make a connection.  “Es inválido,” the robo-fem voice kept telling me.  Smack.  I was trying to call my parents to update them on my journey, but what would I have told them?  That my toes were sweating into my sandals?  That my flight was being rerouted, and that despite the professional smiles of the ticket agents, I harbored the uneasy feeling you get in your gut when you know your bed tonight will be a squishy seat doubling as a life vest.

You never know what to expect when they call your name in an airport.  You might have been upgraded to first class, asked to fly stand-by, or offered a job as a baggage handler.  I’m merely handed a new receipt for my luggage.

With the Chilean airport employees, I have started most of my conversations in Spanish, and they’re obliging me until they see my U.S. passport, wryly smile, and begin to speak in English.  Intercambio, that yogurt-like swirl of Spanish and English, has followed me from Argentina to Chile. 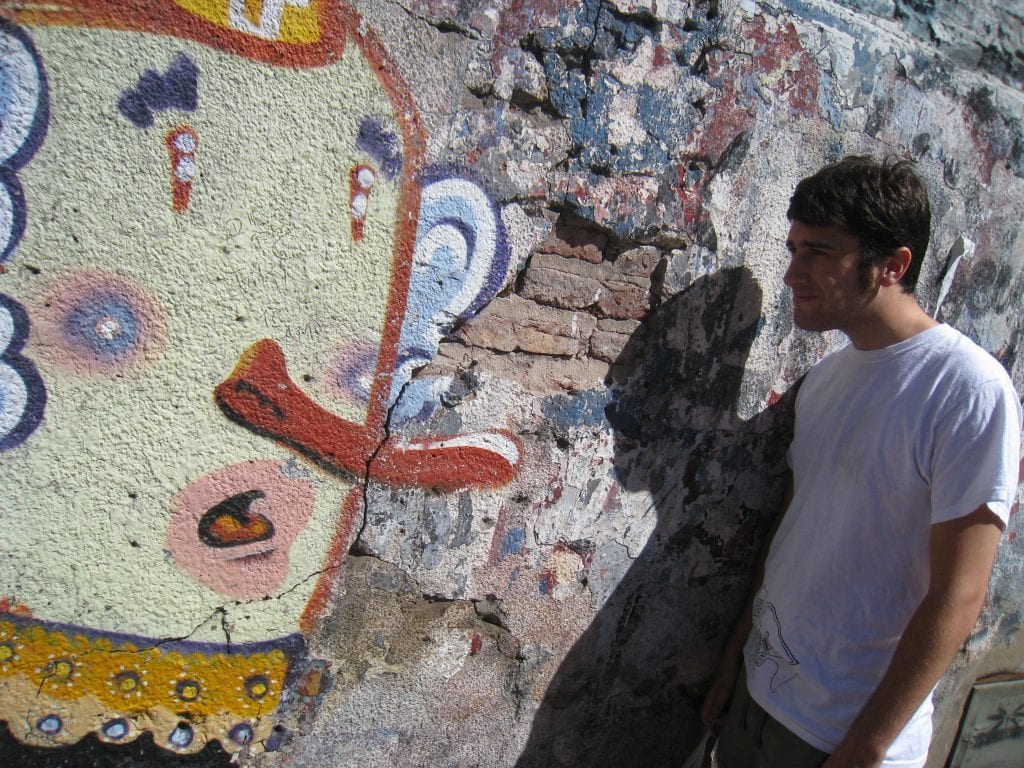 For my final post in this series about Argentina on whywaittoseetheworld.com, I’d initially planned to discuss my experiences meeting Argentine women through sessions of intercambio.  Thanks to conversationexchange.com, my friends and I believed we’d found a loophole in the cat-and-mouse game of international dating.  I want to practice my Spanish, right? And she wants to learn English?   If she so happens to be part-time tango dancer who likes to wear a long black skirt with a slit in the high thigh, then that’s just a bonus.  “Luciana, 23,” said one of my pals as he skimmed a picture-less profile.  “Likes international film and anthropology.  Sounds hot.”

Alas, no tango dancers.  My friends and I still enjoyed Spanish-centric hours with strangers-turned-conversation-partners in cafes and bars down the muggy streets of Buenos Aires.  With the push-and-pull strain of dialogue, I was a hamster in a Skinner Box, trained to push a lever (speak Spanish) to get my reward (be understood).  I learned the word for mosquito bites (it’s picaduras) and even began to think in a wave of puedo‘s and Claro‘s.

I’m sitting in a Wendy’s on a cold Sunday afternoon in Orlando, Florida.  I’m back.  Tomorrow it’s reality again: job and graduate school classes, but that’s tomorrow.  Now, I’m sinking my teeth into a Spicy Chicken Filet and looking at my regular-size root beer, which looks like a tower of ice and corn syrup that could crush Argentina’s comparatively midget-sized fast food colas.

Travel.  One second you’re sweaty and uncertain and slapping a pay phone in the Santiago airport, and the next you’re zipped up in a leather jacket and watching palm trees shiver from the windows of a Wendy’s in central Florida.  I think of the blinding flash of an old-time camera, freezing a moment solid, turning it instantly from now to I-remember-when. 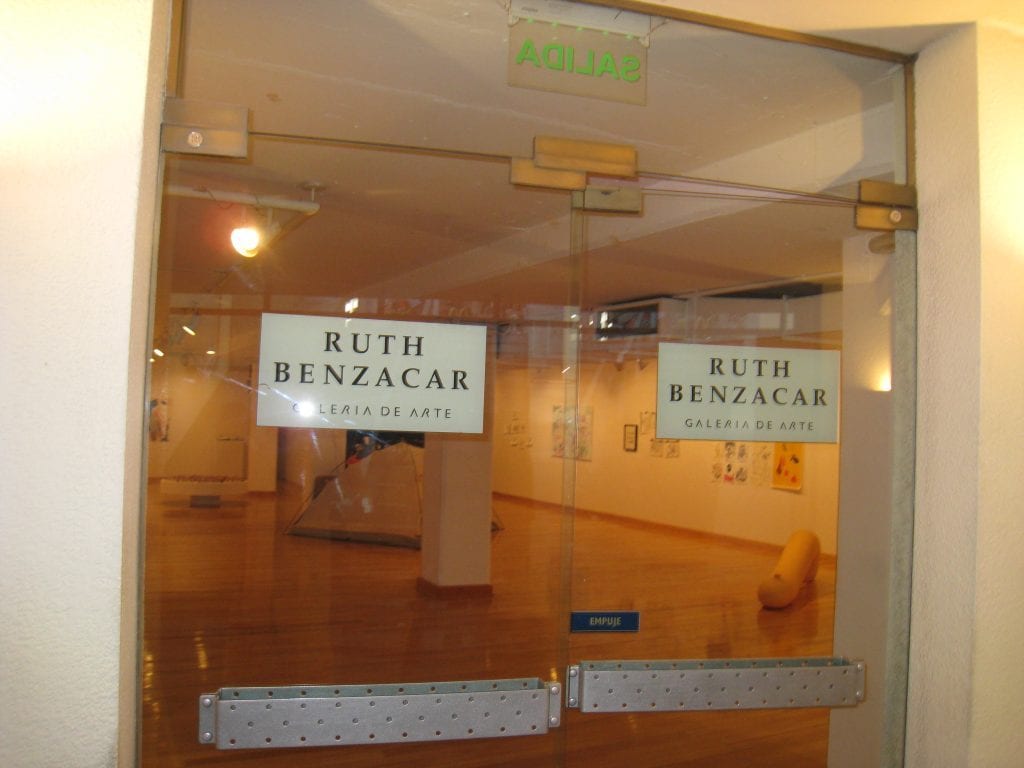 I remember when, three days ago, a particular art piece caught my attention in a post-modern exhibit at Ruth Benzacar Galeria de Arte,  an underground enclave across the street from San Martin Plaza in Buenos Aires.  The other pieces in the gallery didn’t do much for me: they looked amateurish and pretentious, everything-and-nothing splatter that could have come from horse hooves. 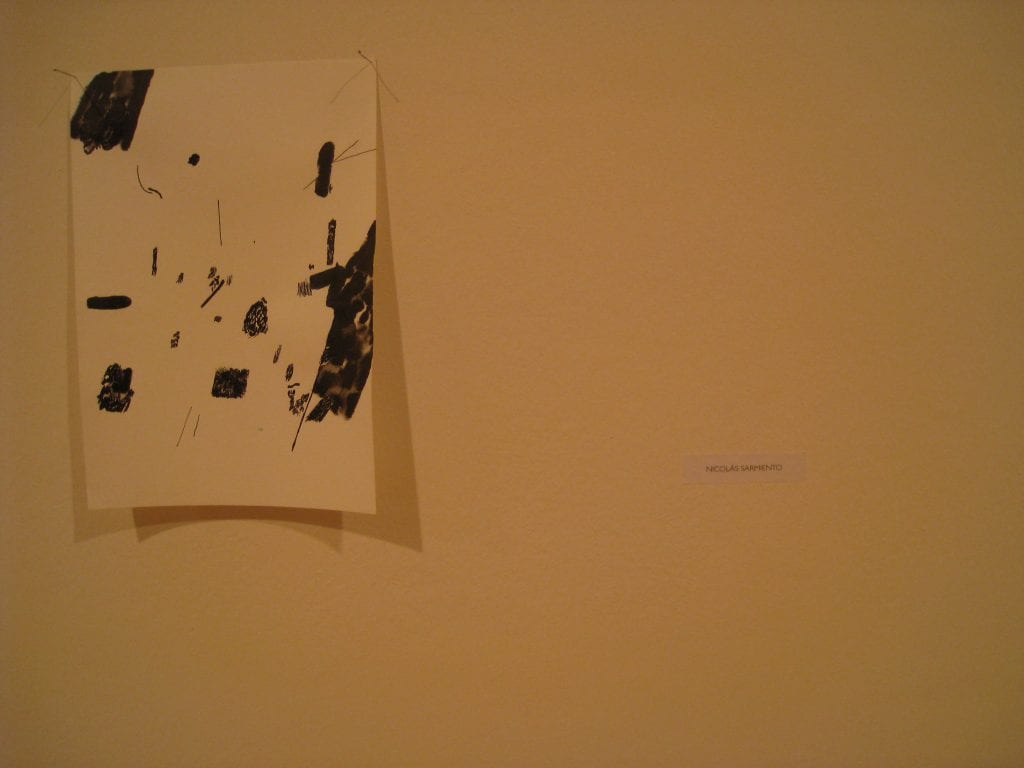 What I’m still thinking about is a multimedia installation, a string of black-and-white video clips featuring men, women, boys, and girls, some professional musicians, others living room entertainers, all sitting on piano benches.  These clips begin with the creaky silence of either the audience or the musician himself, so quiet you can hear the chittering of videotape as it unspools and the piano bench as it squeaks. 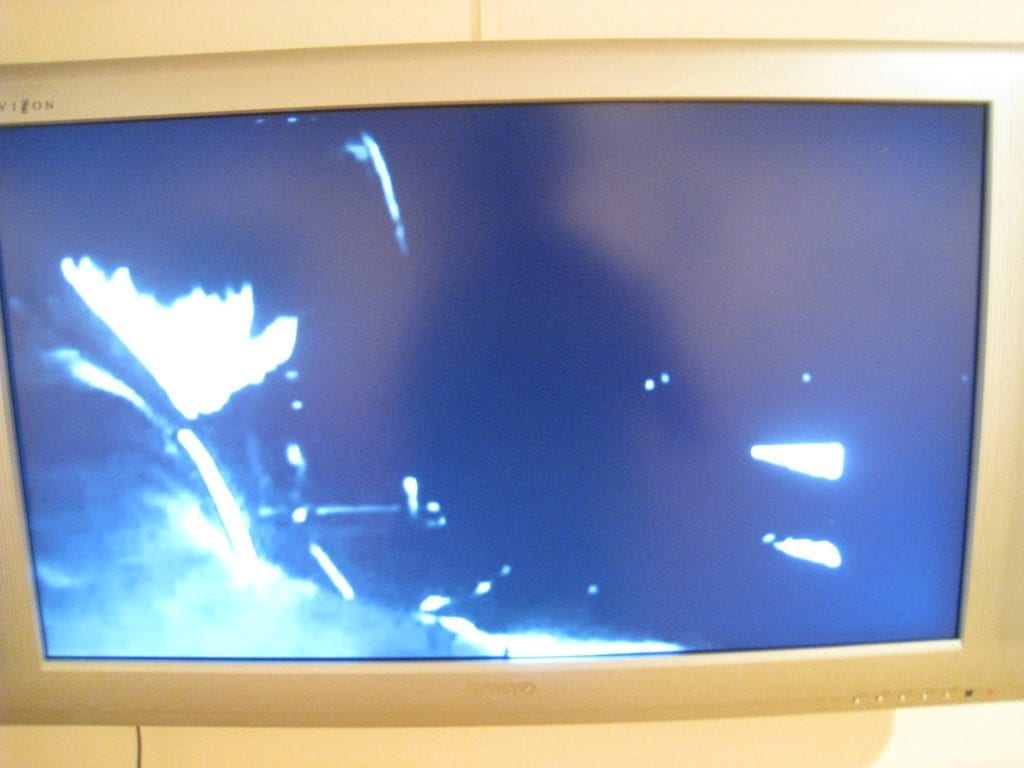 When the performer finally brings his hands down towards the keys, the video smash cuts to the next scene; we never hear the piano, we only hear the soundlessness.  I laughed when I first watched.  This is art?  But now I get it.  I think.

When our present realities turn into yesterday’s photographs, we can’t hear their music as we did before.  We instead hear their soundlessness, waiting for a remembered noise to find our ears, for a remembered taste to return to our lips.  (Chimichurri.  Damn. I already miss chimichurri.)  This soundlessness is bittersweet, because yes, our original experience is gone, but we hear it anew in the silences.

And we wait for our next trip. 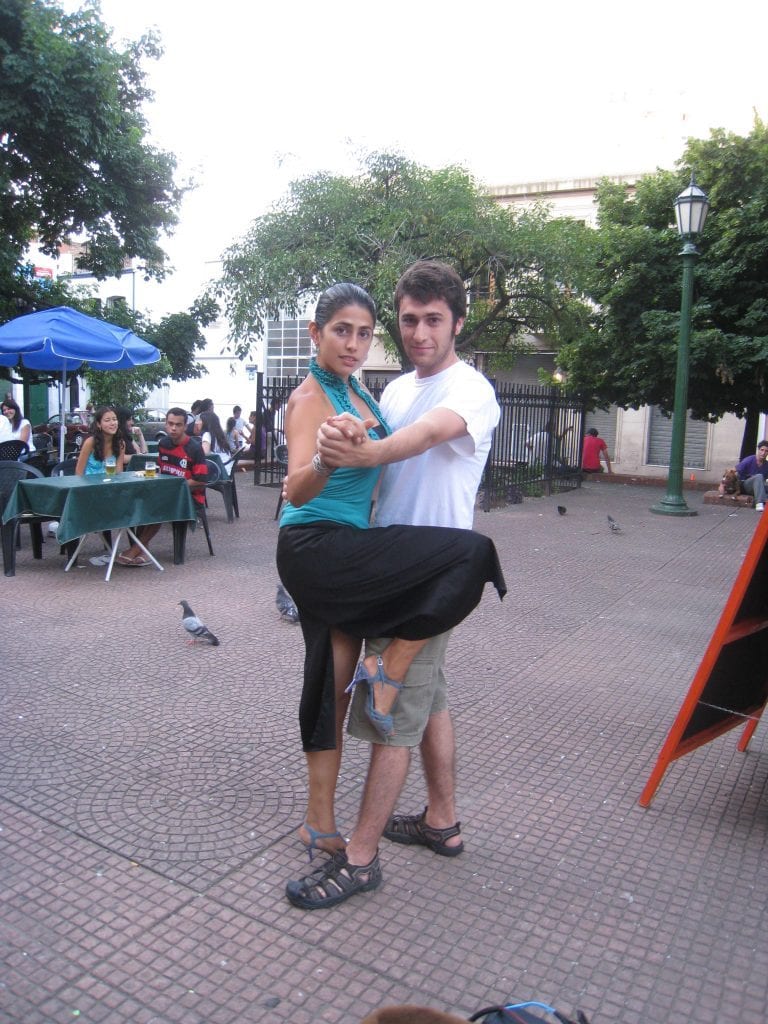