It’s pretty tough to travel around the globe and not hear a ghost story or two. I’m not sure if I am a Casper the friendly ghost, full on believer yet, but I can appreciate a good haunting story and love when it is part of the culture of a place.

But would you stay in a well-known haunted hotel? 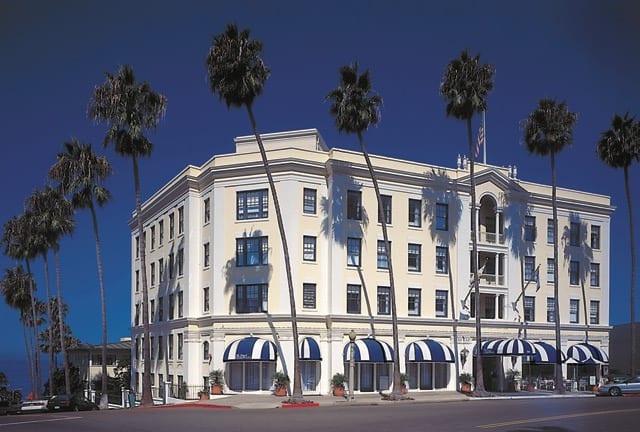 The Grande Colonial hotel in La Jolla, California is the town’s oldest original hotel. It opened its doors in 1913 and therefore has a very rich history. Rooms go for over $300 a night and many have spectacular views of La Jolla Cove where the sea lions shack up.

The hotel is well known for its hauntings with raucous ghostly inhabitants and the staff always enjoys hearing new accounts from guests.

During one of the two nights that I was at the Grande Colonial, I had an experience.

Like I said, I don’t know how I feel about ghosts, whether I really believe in them or not, but man I couldn’t shake the feeling that someone else was in my room the entire time I was there. It was weird. I didn’t know this was a haunted hotel until after I left too which makes it even weirder. 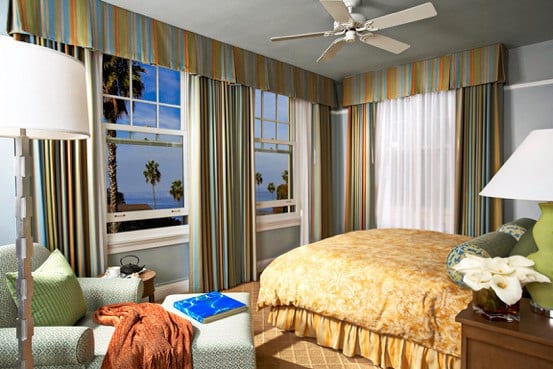 When I was falling asleep one of the nights I had this absolutely vivid face come to my mind. It was almost like a flash and he was right in front of me. He was older, in his 60s or 70s and had a crack in his head and behind him was a table and a brick.

I wasn’t asleep and the flash was as clear as day. I jumped. Turned the lights on, talked myself down, read a book for a little while and slept with the lights on.

After staying there, and talking about it to others, more ghost stories emerged!

One person said they had a friend that worked there and one night there was a really old woman dressed like she was from the 1800s standing in the lobby. He went up to her and asked her if she needed anything and she asked for a cup of tea. He asked her where she’d like to take it, meaning in the lobby or if she’d like it brought up to her room and she silently pointed at the fireplace. He thought it was weird but turned to go get it, and second-guessed himself and turned back around to clarify and she was nowhere to be seen.

Need more reasons to visit San Diego besides a haunted hotel?  Here is why you should visit! 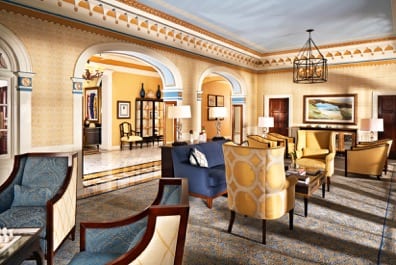 According to the hotel, when they recently remodeled to add the infamous Nine-Ten restaurants, the ghosts were not happy. Workers in the restaurant noted quite often that the stove would turn itself up or off on its own, pots would move themselves to different shelves or would wall off the wall without anyone touching them, doors would slam themselves and more. Apparently, things quieted down once they got used to the renovations but the ghosts really must have a sweet tooth as the bakery is still one of the most active places to hear noises and voices still today!

The Grande Colonial doesn’t try to hide their haunted rumors and I love that about it. It’s the oldest hotel in La Jolla and has a lot of history and it being a haunted hotel is part of it. I think it adds to the charm of a place. As long as the rumors aren’t that ghosts torture and kill guests, of course. 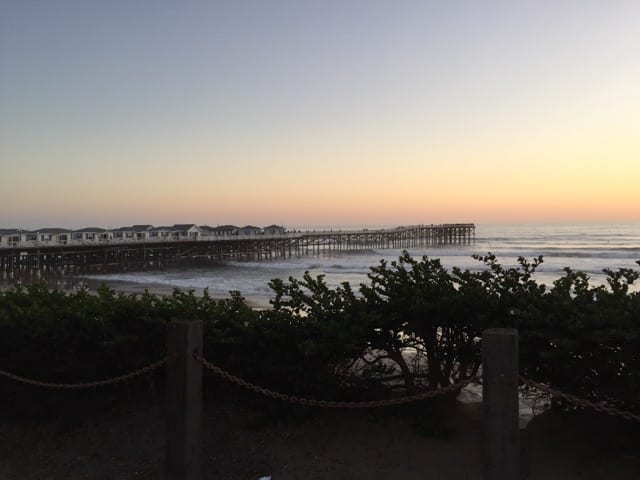 Would you stay at a haunted hotel? I didn’t know it was haunted at the time, but now, I may have thought twice!!

Want to stay in a haunted hotel?  Be sure to book Grande Colonial to see what it is like for yourself! 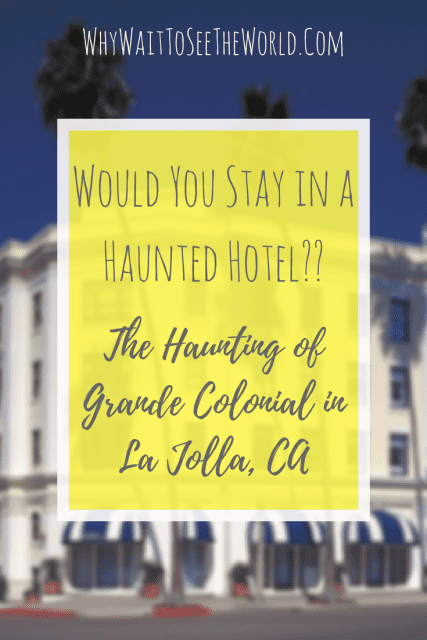