Career is definitely high on the list of factors that hold people back from traveling more. It’s understandable. No one wants to fall behind their peers, make a major career misstep, or loose direction in life.

A few weeks ago, I was hired for my literal dream job reviewing hotels for Oyster.com. I’ll be traveling around the world, staying in hotels, writing, and taking photos. I’ll essentially be getting paid to do things that I love doing – that I would do (and often have done) for free anyway.

I never would have landed this fantastic job if I hadn’t decided to quit my dead-end job three years ago to go traveling. So let’s talk about how taking time off to travel can actually help you achieve your goals and advance your career.

It Gives You Time to Think About What You Want 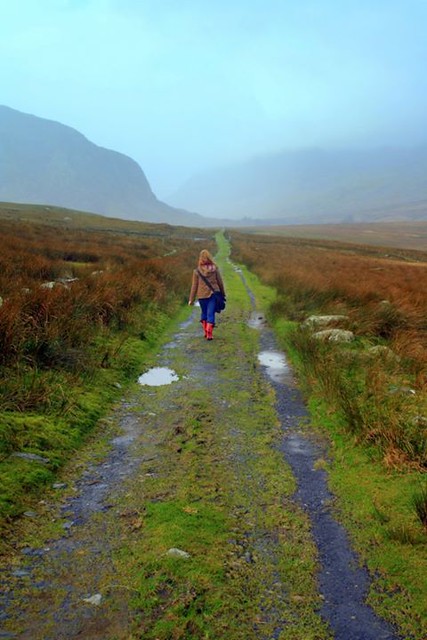 Lamenting “the system” is pretty much a cliché at this point (especially among travel bloggers) but it’s nonetheless true that passing robotically from one standard milestone to the next – from high school to university; from university to work – never gave me the opportunity to think about what I really wanted for myself. I did everything I was supposed to do and I ended up with a life I didn’t remember ever actually choosing.

I think the only way to look critically at the way your life is unfolding is to step outside of it and shake up your usual routine. It’s better to realize in your twenties that you’re heading down the wrong career path (or confirm to yourself that you’re on the right one), than to realize it a few decades from now.

When I started traveling, I was removed from everything familiar and everything I thought I knew. It was the first time I was able to clearly understand what really mattered to me and what I truly valued in life. That’s when I realized I had been settling for a career that was just “good enough”, instead of one that brought me real joy and satisfaction.

It Exposes You to Careers You May Never Have Considered 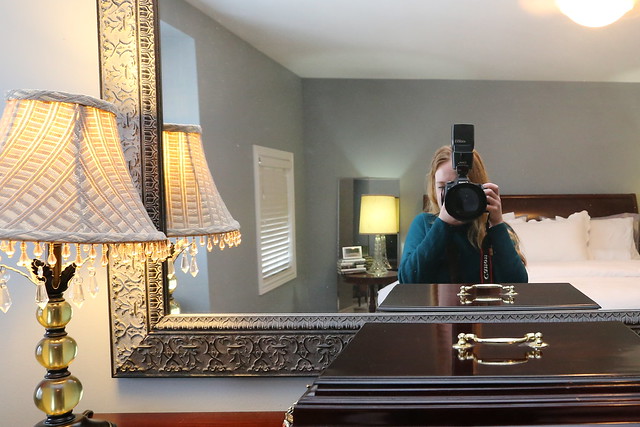 When Brent and I first left on what we thought would be a year-long trip, I had never read a travel blog and I honestly thought we were pretty much the only people crazy enough to do something like this. Once we hit the road, however, I realized that there were countless other people all over the world who had decided to take time off to travel.

Not only that, I met people doing things I had never even heard of before: Online entrepreneurs, full-time bloggers, digital nomads, and hundreds of other people who had found creative ways to earn a living doing things they loved.

The people I met on the road were constant proof that anything was possible, and that there was no reason for me to return to a job that I wasn’t excited to wake up for each day.

It Really Does Impress Employers 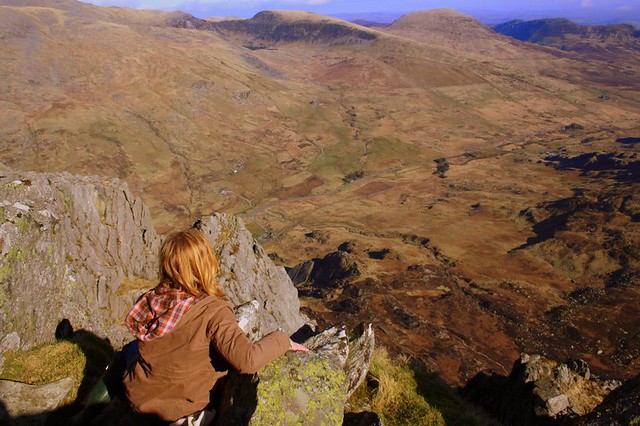 People always told me that travel looks great on a resume, but I never really believed it. I thought it would be a bit like highlighting my GPA in university or the activities I was involved in – no one in the real world would really care.

I used to feel like I was putting on a show at interviews; wearing clothes I wasn’t comfortable in and trying to figure out what I was supposed to say. My interview with Oyster.com was different. For the first time in my life, I went to an interview knowing exactly who I was, what I wanted, and why I was an awesome candidate for the job.

I knew my travel experience would be an asset since this particular job involves a lot of traveling, but what I didn’t expect were all the other wonderful qualities my interviewers associated with traveling. They saw someone independent, resourceful, and open-minded (things I strive to be, and sometimes maybe even am).

Plus, you know those behavioral interview questions that involve telling stories about past experiences? Those kinds of questions used to stump me, but not now. Now I have a whole lot of stories to share.

20 thoughts on “How Travel Really Can Help Your Career”