Thanksgiving is my favorite holiday. I think most Americans feel the same way.  Even though you don’t really do anything but eat and drink and watch American football on TV. There’s something about it that is unlike any other holiday – no present giving, no commercialism, no religious obligations, nothing but sitting around a table about to tuck in to an oversized turkey.

One ceremony most families perform is the going-round-the-table-telling-why-you’re-thankful ritual. I know I just wish people would get on with it, so I could eat my mashed potatoes while they’re hot. Still, I can’t too grumpy – it’s Thanksgiving after all and I am thankful, very thankful, and now the baton has been handed to me to say a few words.

First I have to come clean. I am not a “20 Something Traveller,” nor 30 something, nor even 40. I am a traveller though – you are in the right place. Don’t worry – this is not going to be one of those posts where the older & wiser travel blogger tells why you should be thankful for all you have as it was so much harder in my day. Quite the opposite! I can actually say that four years ago, blogging literally changed my life. 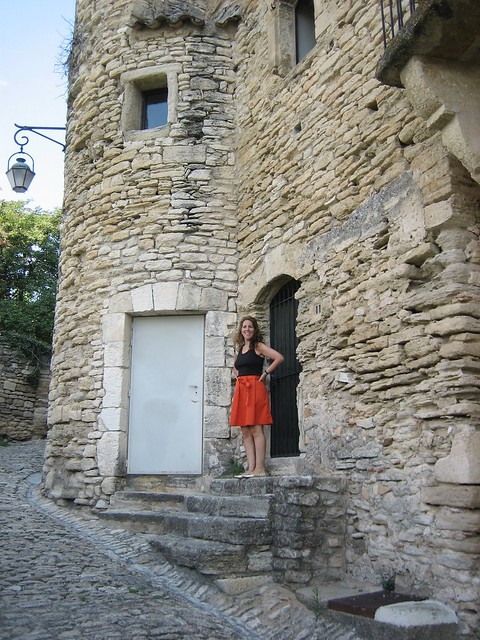 In my 20s, I was kind of like Hannah in Girls…not in her big mouth annoying, saying the wrong thing way, but in her total lack of self-awareness way. I bumbled along and did and said the things I thought were fabulous, when I was probably just obnoxious.

In fact, I hate when I tell people that it was just my birthday and they answer with a wink and a, “Just turned 21?” Not only because it’s an idiotic thing to say, as I am obviously much older than 21, but because I am thankful that I am not 21 again. It was too hard, too much competition, too much insecurity, just too much.

I was pursuing an acting career, so I truly set myself up for being judged. It wasn’t until I was at least 35 that I had any success. When I had the self-confidence to stop listening to others and to trust myself. A tiny idea, that most people told me was stupid, developed into a hit fringe show and then an off-Broadway musical that was seen around the world.

Back to blogging…I happened upon it when I was dealt a shit hand in life and found out I had cancer. Blogging helped me gain perspective and I saw the power it had to help people. When that period of my life was over, I poured everything I had into my fledging travel blog. 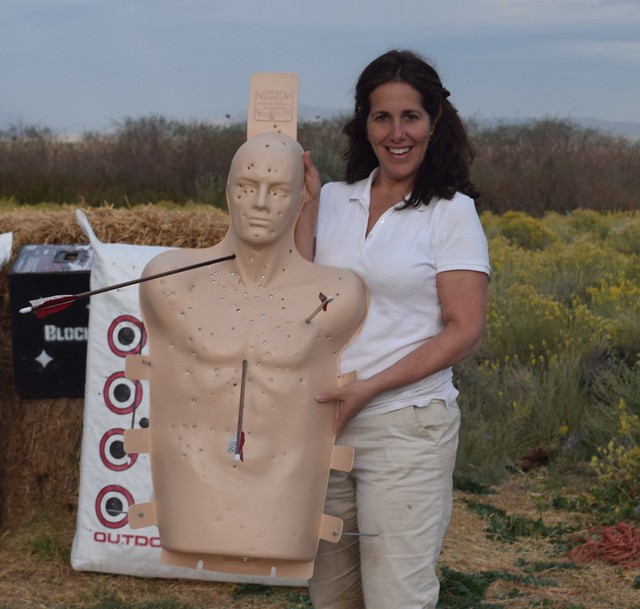 Not only have I met fabulous people of all ages but I have learned so many things from them. Social Media is the realm of the young. As every new platform explodes upon the scene, just as I am getting my head around it, there is a new one to be learned. My teachers have been all of you.

Most importantly I am so thankful I get to do what I want to do now – see the world, write about it and interview creative people….all of this because travel blogging exists, which it didn’t, when I was young.

So…this Thanksgiving I can wait for the mash to get soggy and cold because I will have a lot to say when it’s my turn to give thanks. 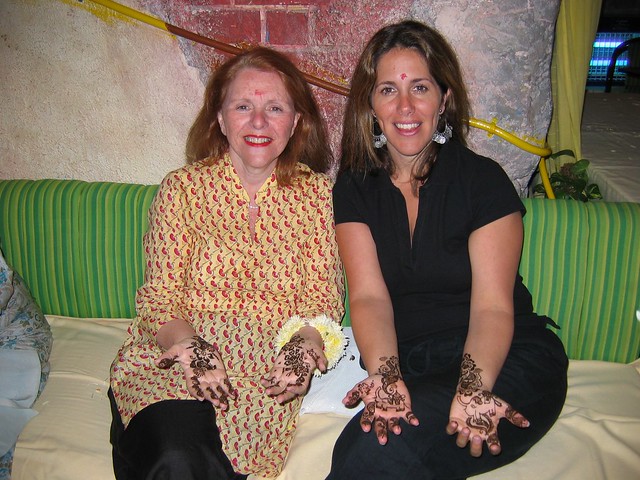 An American living in London, Susan L. Schwartz researches, experiences, writes and edits everything for Best Bits Worldwide, her luxury travel blog for those who savor the authentic but love the luxurious.  This year, she launched the podcast, Best Sips Worldwide, interviewing those working in the spirits industry – bartenders, distillers, brand ambassadors and anyone who makes anything you put in a drinking glass. When she saw Venice for the first time, she knew right then that her stay-at-home days were over. With a well-worn copy of Freya Stark’s autobiography in her back pocket, she has set out to explore the world around her one luxurious bit at a time. She is an award-winning blogger and journalist whose work has been seen in the Mail on Sunday, Condé Nast Traveler, Grazia, Vanity Fair Italia and other publications online and off, as well as being a member of the British Guild of Travel Writers. Susan received her M.A from St. John’s College, Cambridge University and was graduated from Princeton University, as well as conceived, wrote and starred in a theatrical production of Debbie Does Dallas.
Share on Twitter Share on Facebook Share on Pinterest Share on LinkedIn Share on WhatsApp Share on Email

3 thoughts on “Why I’m Thankful for Second Chances”