I’d heard it a million times, but until I actually visited Turkey this past spring break, I didn’t quite realize just how it incredible and beautiful it is. Finally, I took the dive and decided to see it for myself and planned a visit to Istanbul and Cappadocia.

With flights out to Istanbul from Houston going for less than the price of a ticket to San Francisco, I decided it would be worth it to give Turkey a try this March, for my weeklong spring break. As I made my way through Istanbul, there was a beautiful energy I couldn’t describe. Scents of delicious spices and food wafted through the air as the sounds of boat horns echoed through the breezy streets. Street markets in Kadiköy sold a mountain of fruits and vegetables, some of a variety I’d never seen before. And of course, I’d spend nights sitting in local restaurants, listening to the upbeat sounds of Turkish folk music while indulging in the amazing people-watching that came along with it. 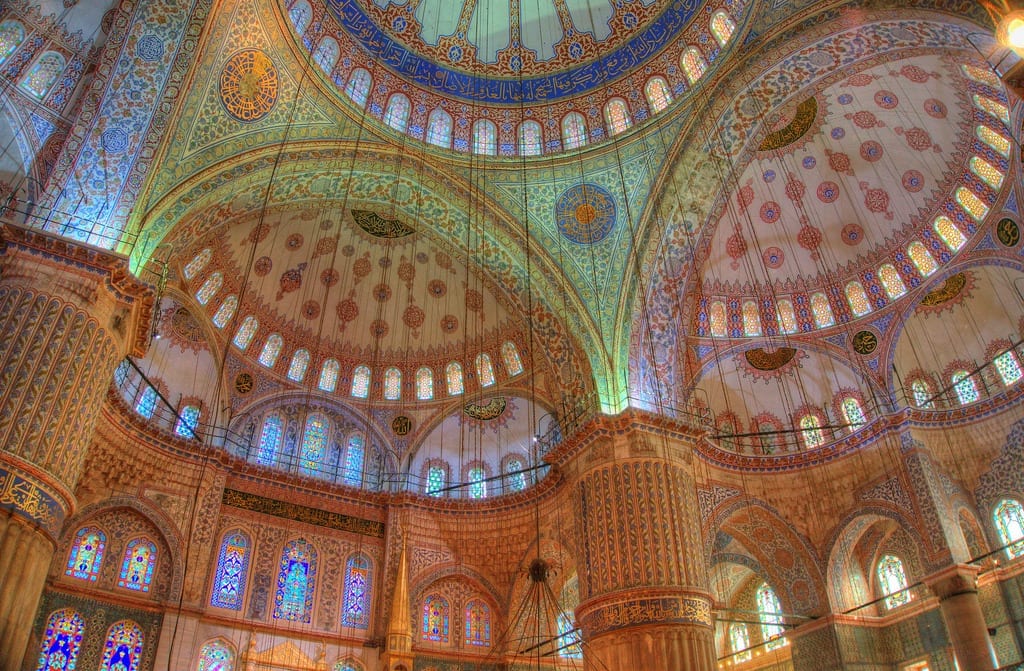 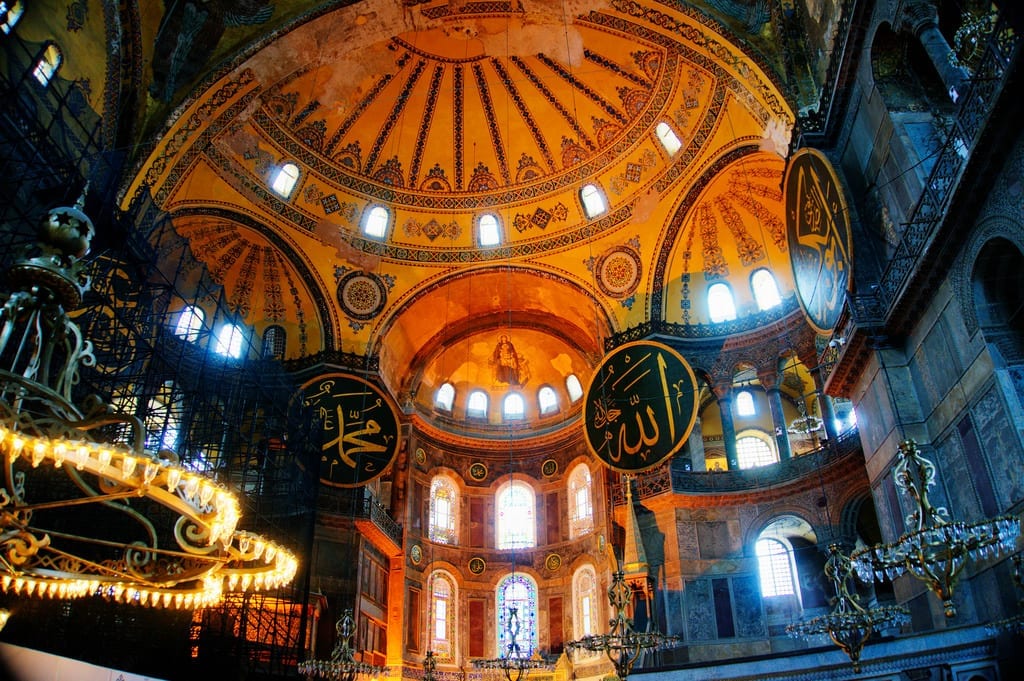 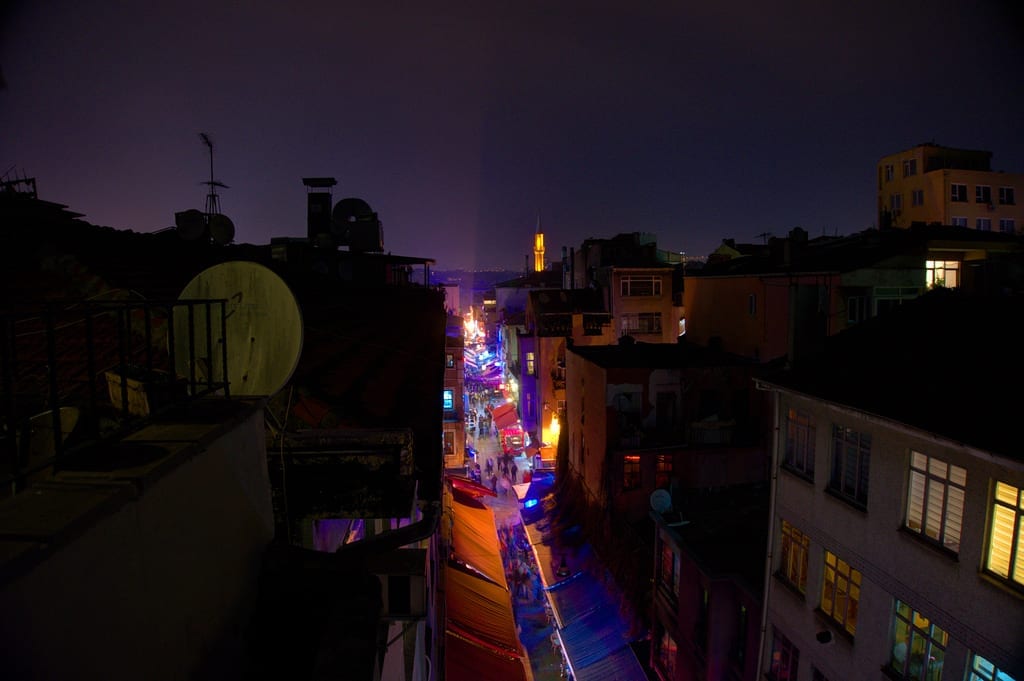 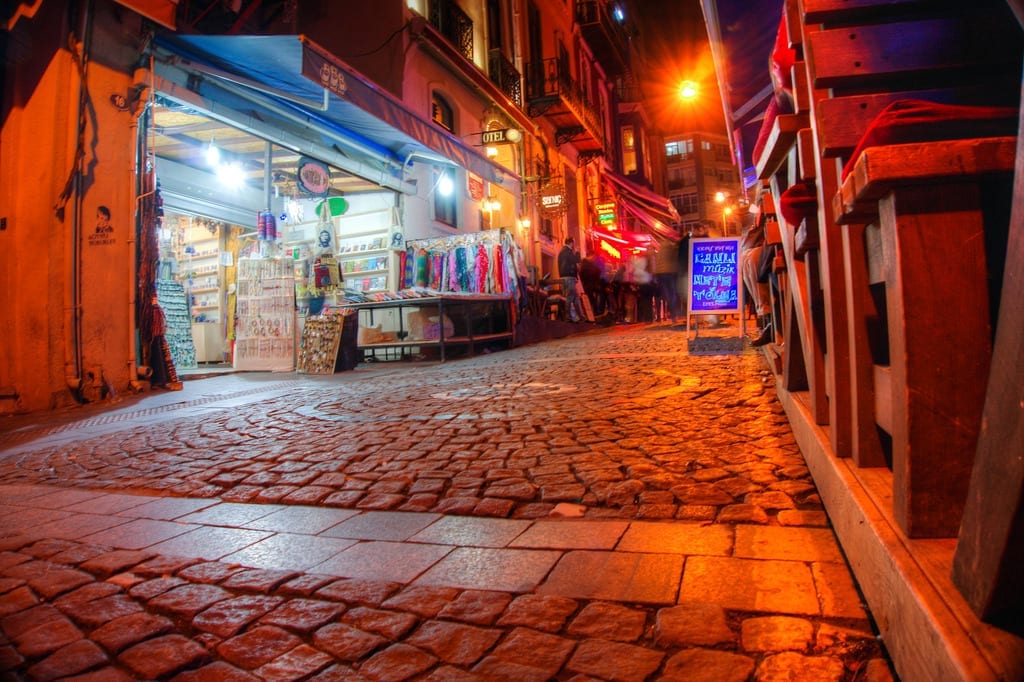 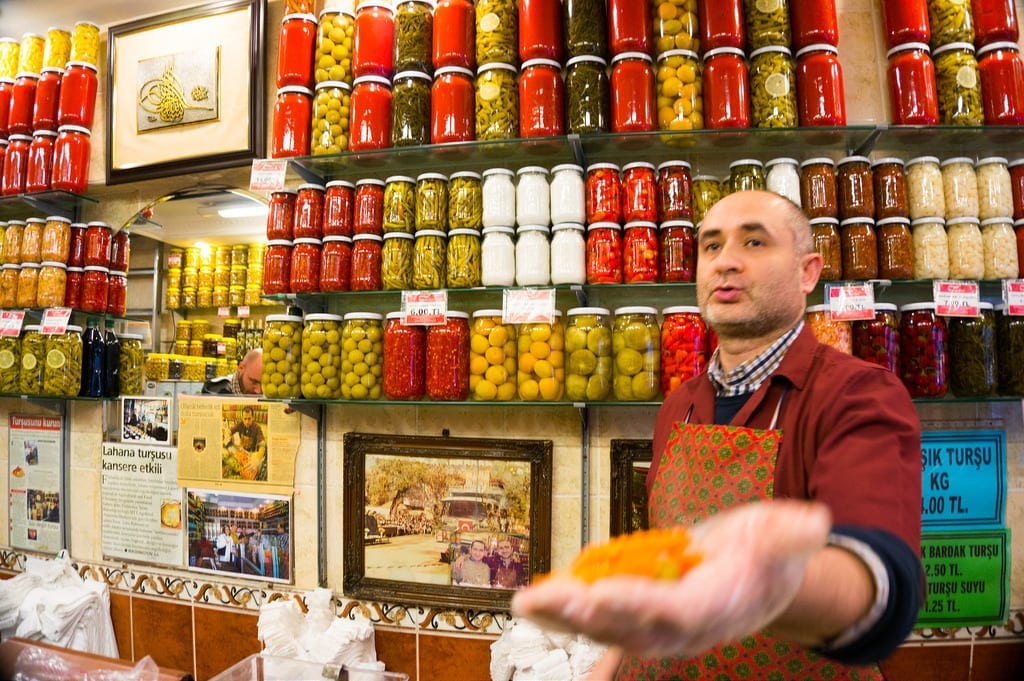 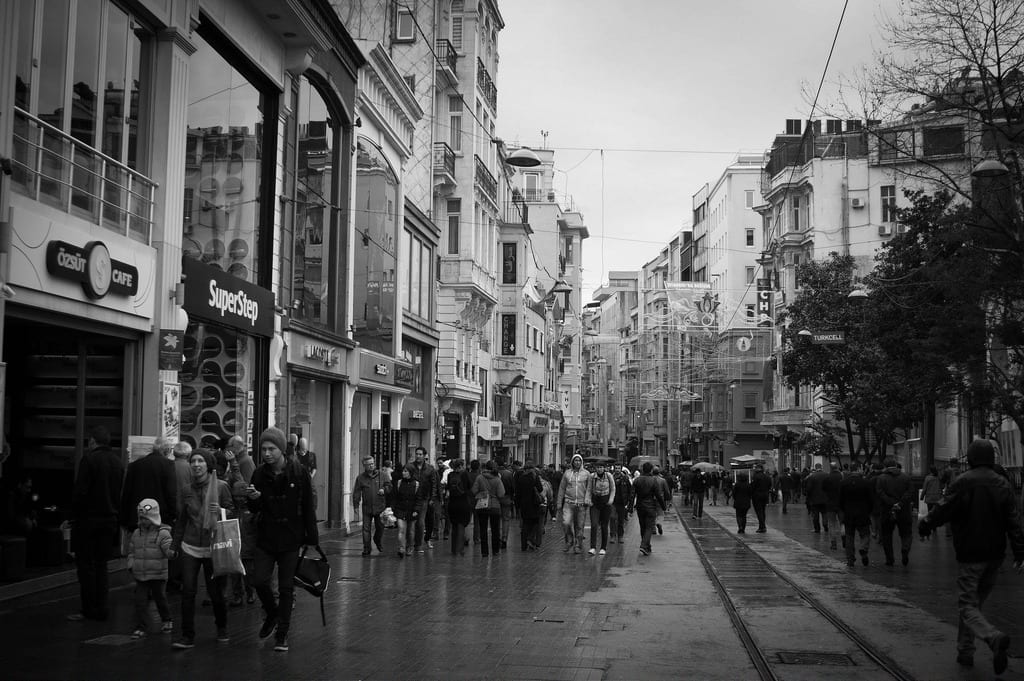 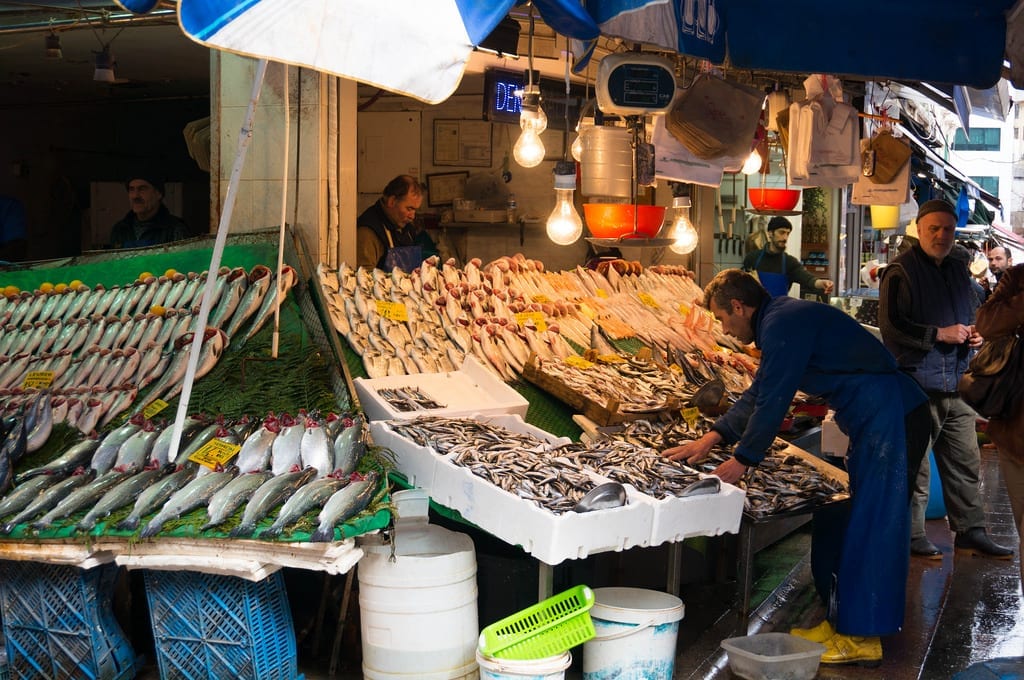 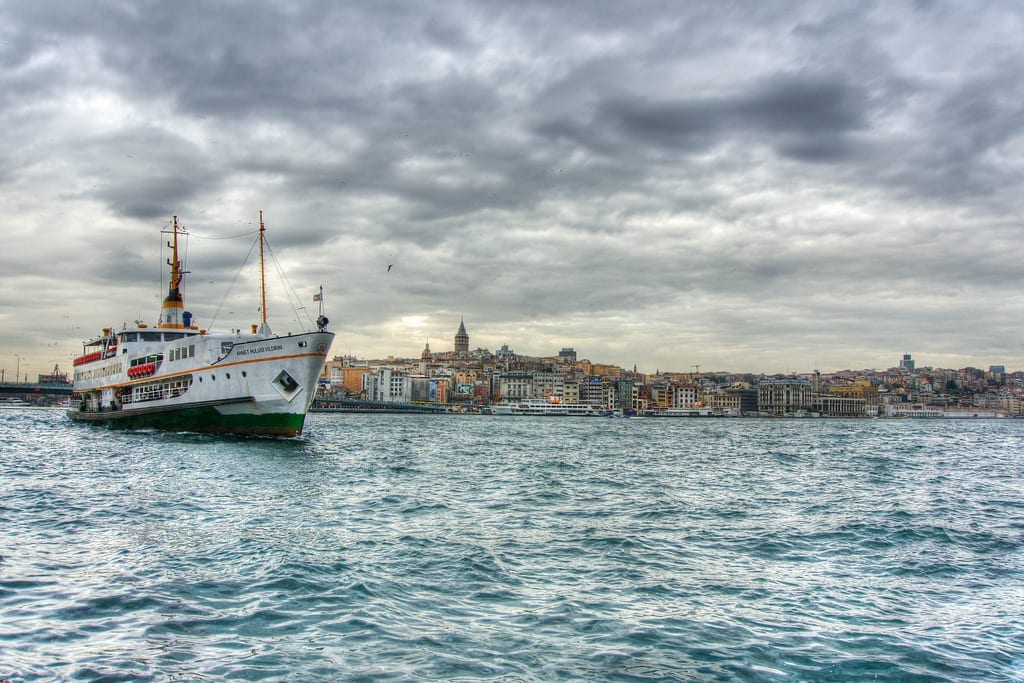 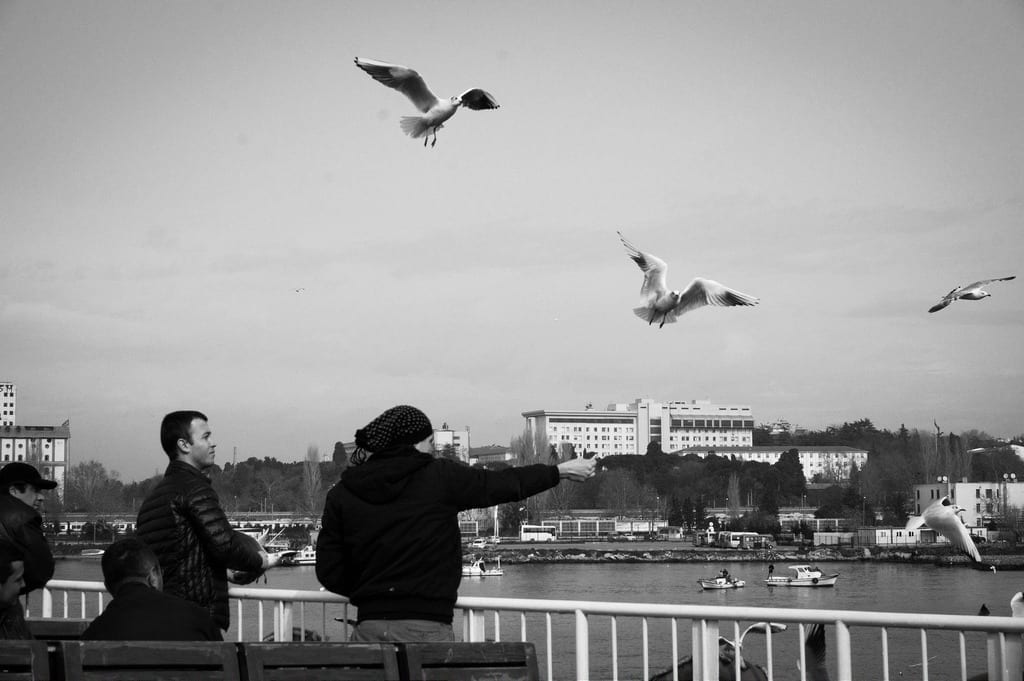 Then, I jetted off to Cappadocia, a completely different planet than Istanbul. As I stepped off the plane, miles of desert-like plains and giant rock formations surrounded me. It was almost like being on Mars, except probably much better because of the crisp air and cool breeze. A great majority of the houses are built into the land, and there are some that have rooms with cave walls and flat roof terraces. I stayed in a tiny town called Ortahasir in a cave hotel resting just underneath the city’s famous rock castle, one of the highest points in the entire region. 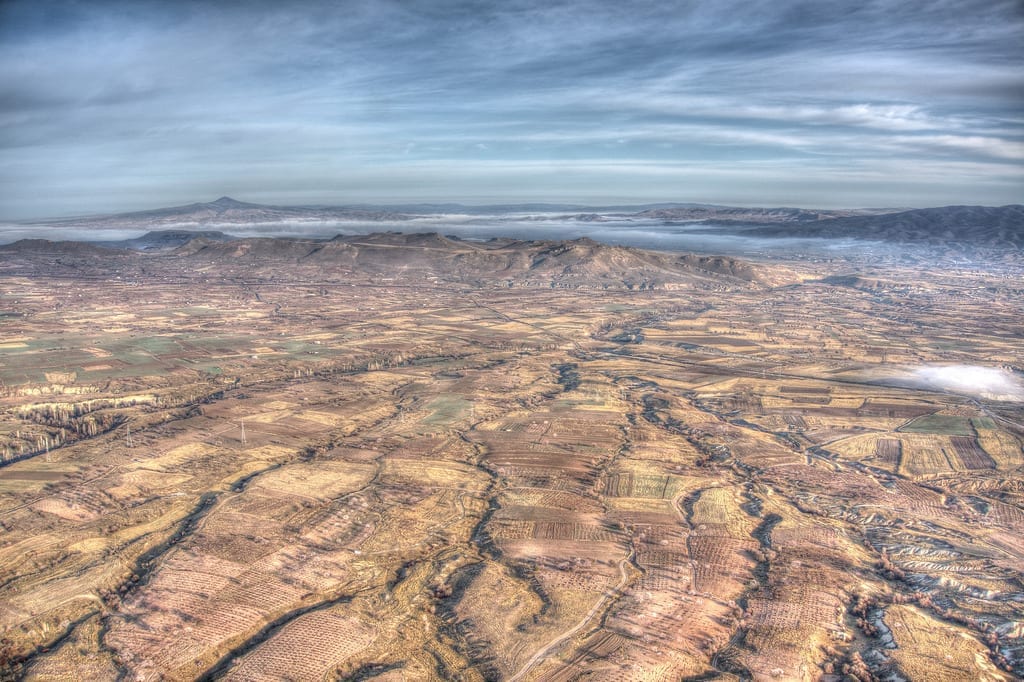 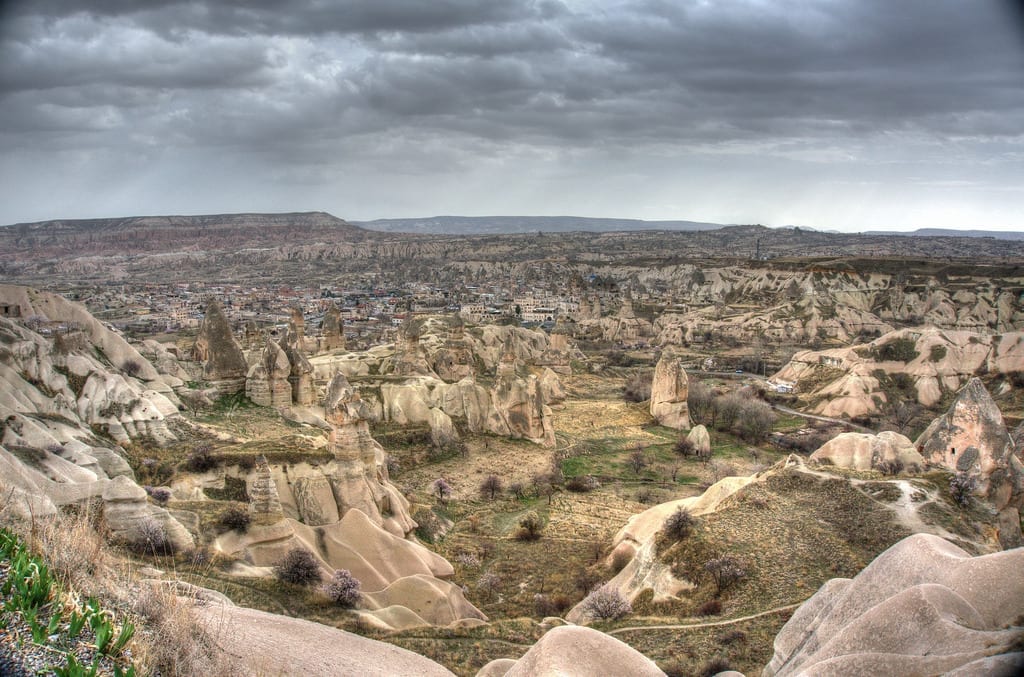 Yet, the most breathtaking part of my week in Istanbul and Cappadocia was getting into a hot air balloon and seeing the eerie, unique landscape of Cappadocia from above. Words can’t quite describe the feeling of being in a hot air balloon, but drifting seems to accurately paint the picture. Before 6 o’clock in the morning, we were hundreds of feet in the air, marveling at the picturesque area until the sun’s rays began to shower our faces with light. The photos I took are just a mere glimpse at the raw beauty of this mysterious place. It was a marvelous spectacle, and a morning I will never forget. 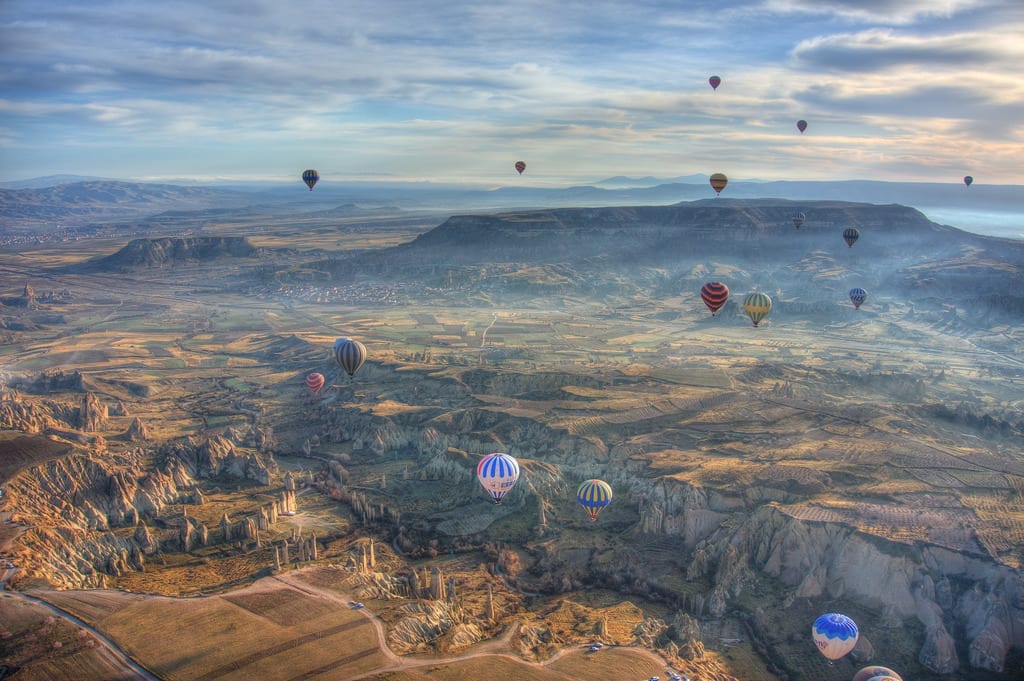 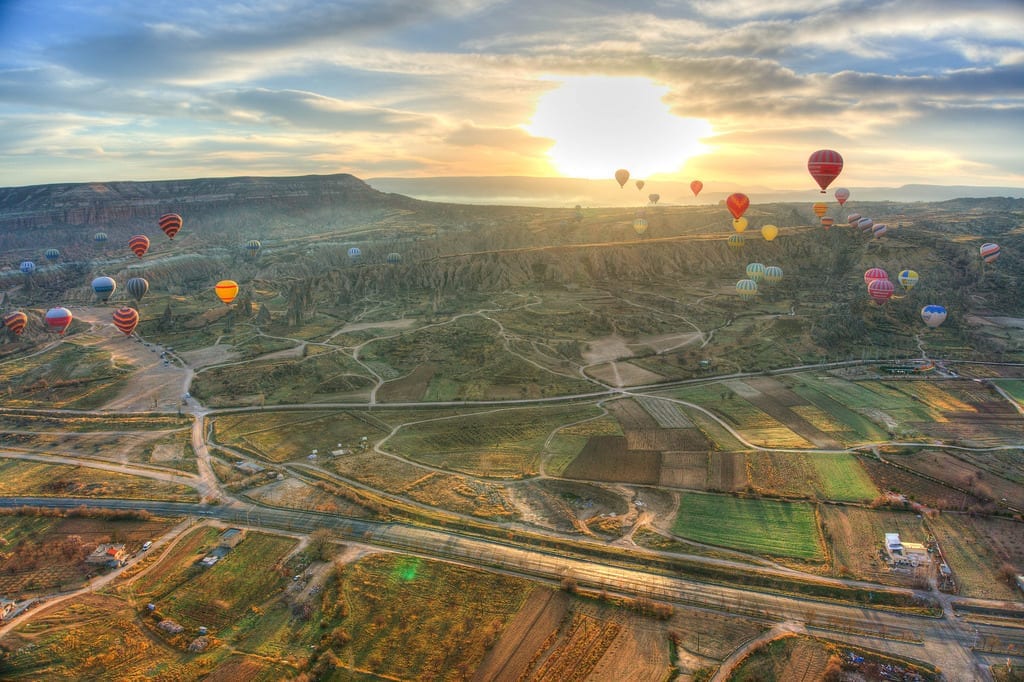 Have you ever experienced the beauty of Istanbul and Cappadocia?  What was your favorite part? 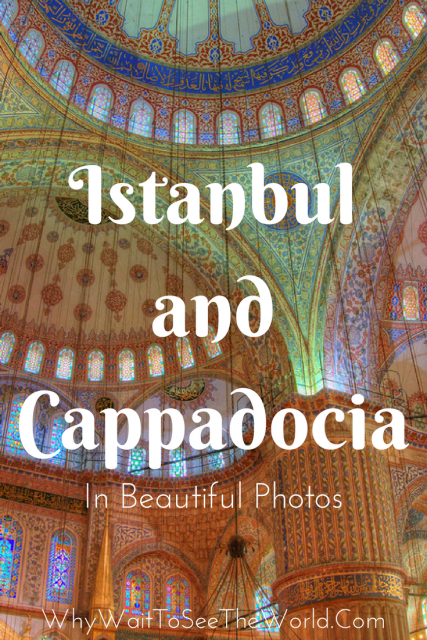 30 thoughts on “Istanbul and Cappadocia in Beautiful Photos”