Some of the greatest perks of living in Seattle aren’t in Seattle at all. The city is surrounded by beautiful and interesting places: the San Juan Islands, the Cascades, the Yakima Valley and so much more. I haven’t had a chance to explore a ton, but a few weeks ago I had the opportunity to head north up to Snohomish County where I met some very interesting Washington residents. 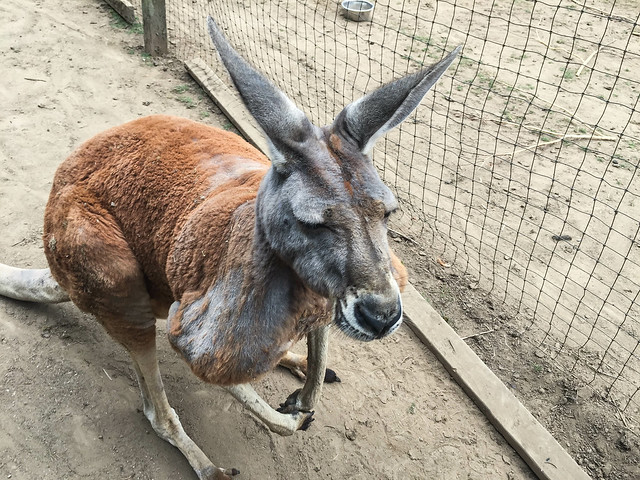 The Outback Kangaroo Farm in Arlington

I ventured out of Seattle’s urban landscape and into something entirely new, with fellow blogger Adrian from Adrian’s Travel Tales. We’d heard there was essentially a kangaroo petting zoo out in rural Arlington and we were eager to check it out.

We were greeted by Ray and Joey Strom who own the farm and it’s many inhabitants. Many years ago they bought a single kangaroo as a pet, then fell deep into the world of exotic animal collecting. The kangaroos, wallabies, lemurs, llamas, peacocks and emus are essentially a pet collection that has spiraled out of control. 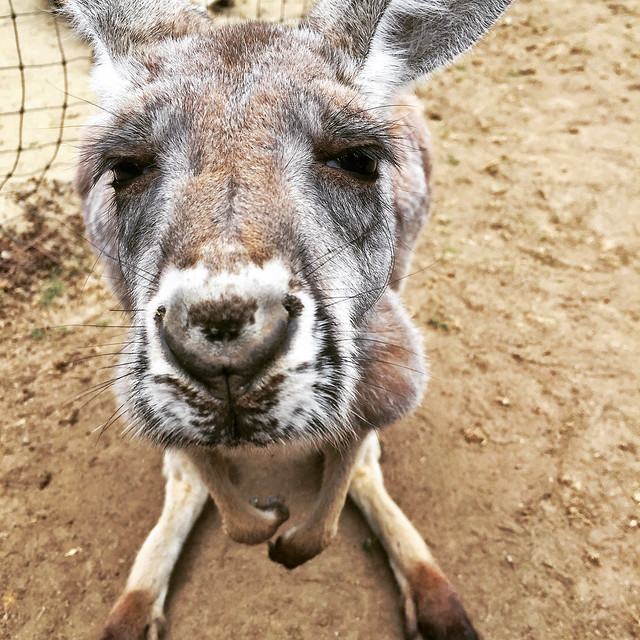 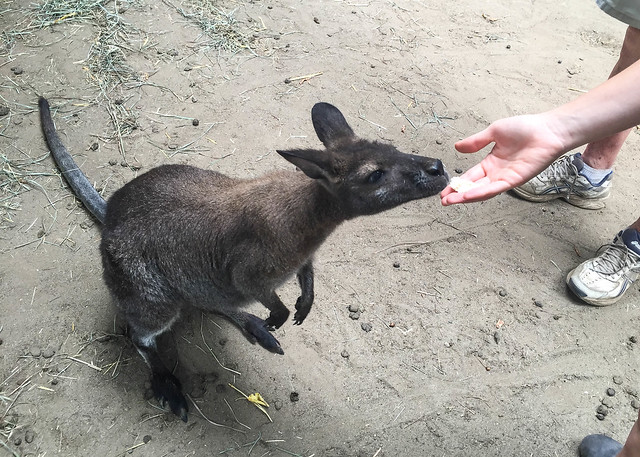 Ray and Joey and their two grown daughters run the farm, and make ends meet by selling baby kangaroos to specialists and by giving tours. The farm has become an absurdly popular tourist attraction, and the morning we were there at least 60 kids and families were waiting for a tour.

At just $10 a tour, it’s easy to see why. That is an insane bargain compaired to heading down under. In fact, I’m pretty sure I saw more kangaroos here then I did in all of Australia (that was a bad luck trip). 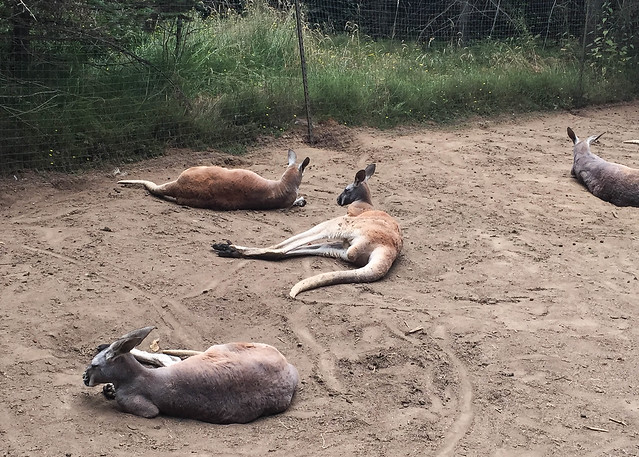 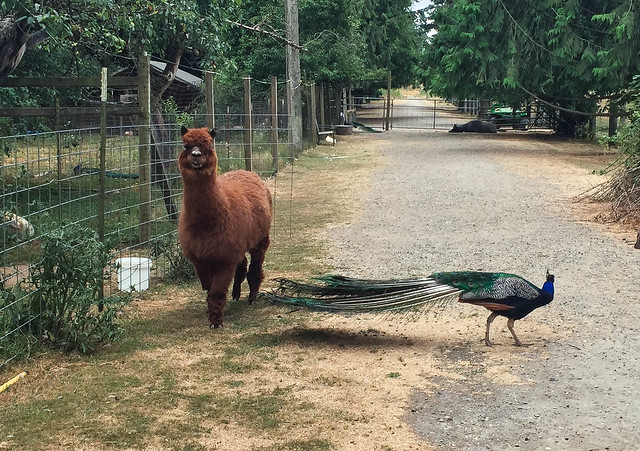 I actually felt a little bit bad for Ray and Joey, who seemed totally overwhelmed by how successful the farm has become. Even so they took the time to personally show us around and I even got to hand feed a lemur! 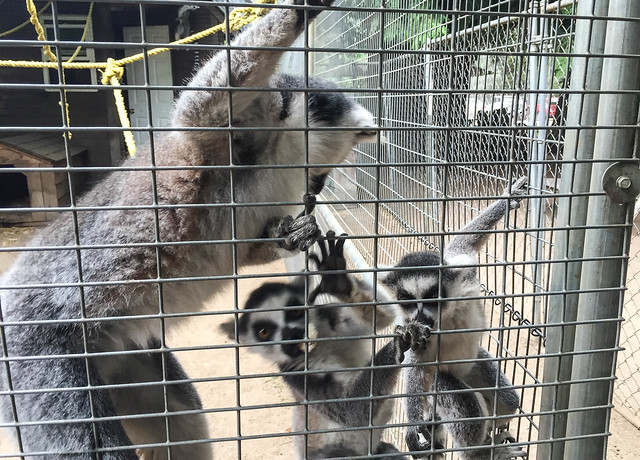 The Reptile Zoo in Monroe 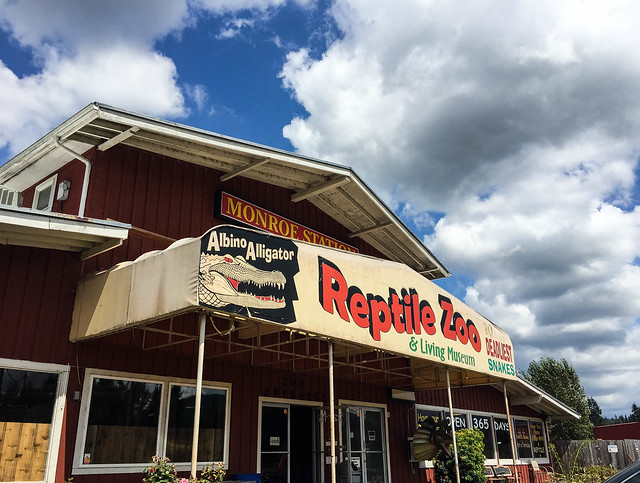 Our second stop was decidedly less cuddly although still plenty exotic. The Monroe Reptile Zoo looks like a highway tourist trap but was actually incredibly cool. The two large rooms hold all manner of reptiles and insects: from scorpions to crocodiles, tarantulas to iguanas. I particularly liked their collection of the top ten deadliest snakes in the world. 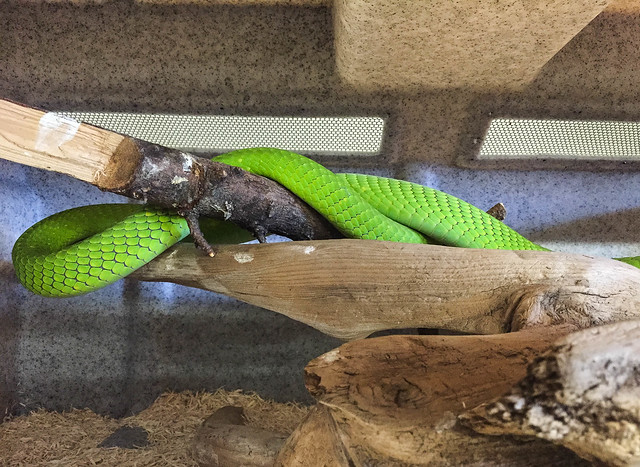 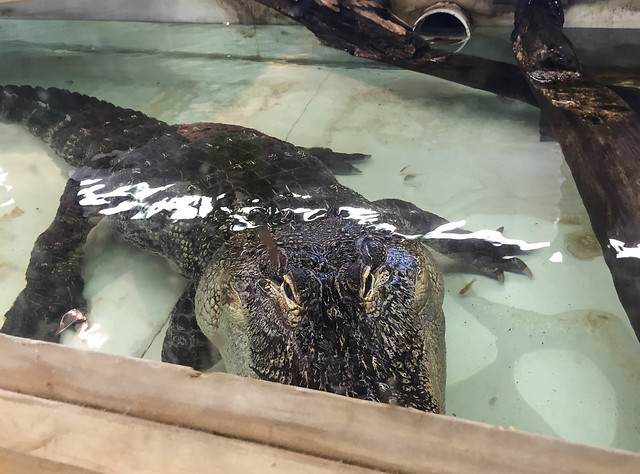 I opted to hold one of their less dangerous relatives. 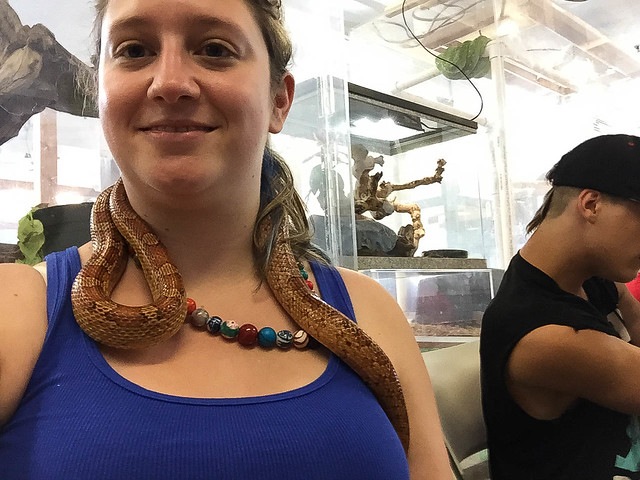 All of the animals seemed happy and well fed, and small placards explained where they were from and other key facts. A great place to kill an hour or two, but you’ll definitely feel like you’re skin is crawling with escaped tarantulas when you leave! 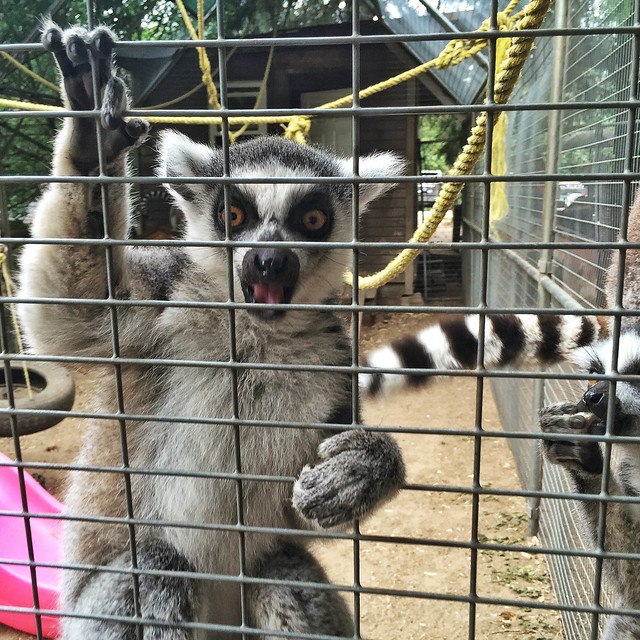 Disclosure: My admission to both activities was provided by the Snohomish County Tourism Board. All opinions are my own.

1 thought on “Kangaroos in Washington?! The Wild Side of Snohomish County”