Last year around this time I predicted that 2014 would be a year of transition for myself and this blog. It definitely turned out to be true! Instead of just boasting about where I went this year (Ok, I did that too), I thought I would write an editor’s letter about where this blog has been and where it is going. 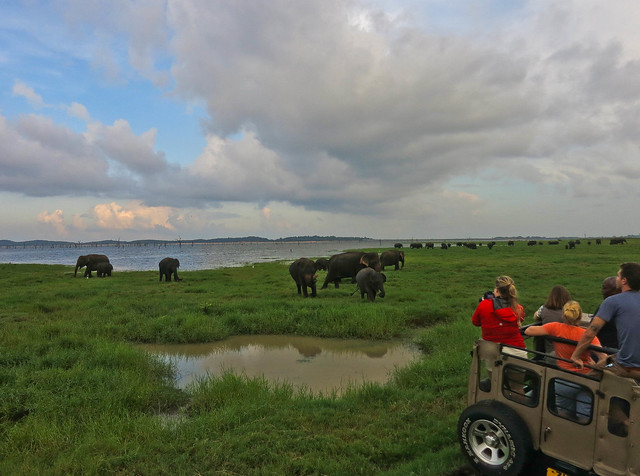 Professionally speaking, 2014 started out unhappily and ended up triumphantly. I spent January being sick and burned out, which was tough, but I attacked my career with renewed vigor and I’m pleased to say that 2014 is the first year I made the same amount monetarily as I did at the job I left 5 years ago. Yes, it took me 5 years to get back to the place I started but man, it has been well worth it.

So that feels pretty great and next year I hope to make even more. I also renewed by energy by attending TBCAsia in Sri Lanka (my first travel blogger conference after a year and a half break) and I will probably be attending more professional conferences in 2015.

This website went through some changes too, mainly the addition of our two amazing staff writers: Jessica Dawdy and Kay Rodriguez. I am so happy to have found these two talented ladies and I hope you’ve been enjoying their articles as much as I have. 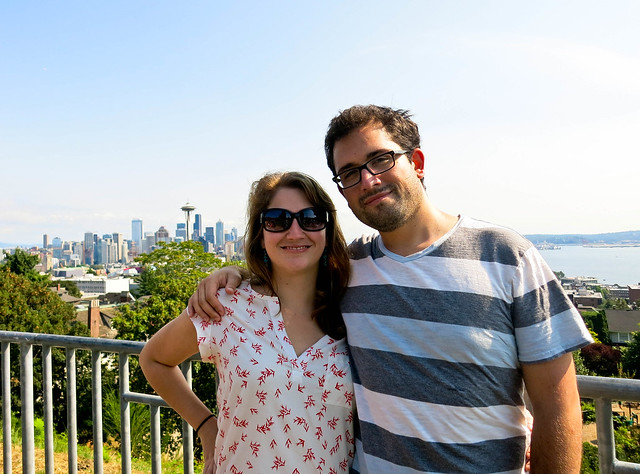 For me personally, it’s been a bit of a crazy year as well: I spent the first 4 months of the year living in Mexico, moved back to DC, moved to a real apartment in Seattle and re- bought all of the real life things I’d gotten rid of 4 years ago. I turned 30. I lost both my remaining grandparents, which sucked (thank you everyone for your kind words on that post). I also celebrated my one year wedding anniversary, watched my brother and one of my best friend’s get married (not to each other), and celebrated the holidays at home with my family- which is, of course, priceless.

Mike and I have slowly been carving out a life for ourselves in Seattle. We joined a gym, we cook, we have lots of friends. We are actually hosting a New Years Eve party. This was probably our greatest achievement this year: taking a bunch of raw materials and creating this home for ourselves. We might even get a dog next year! 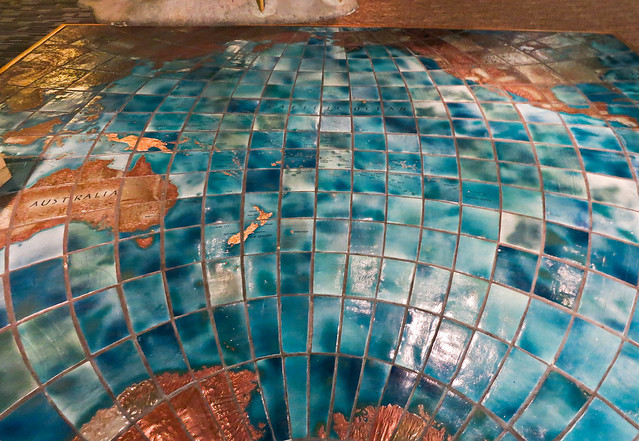 You know me better than to think that I have next years travels all mapped out yet. I don’t have many (any?) plane tickets yet, but I do know that next year is going to be really exciting and chock full of fun travel adventures. Now that we’ve secured my home base in Seattle, Mike and I are both ready to take the world by storm and it looks like we will be cramming quite a few awesome trips into the next 12 months.

As far as this blog goes, I left TBC Asia with a renewed commitment. I’ll be kicking off 2015 with a reader survey, so please keep an eye out for that. 2015 will be all about producing killer content, possibly a long-overdue redesign and just generally trying to make TST live up to its full potential. I hope you will join me on that journey!

Thank you, as always, for being a part of this community. I hope all your travel dreams come true in 2015!