Something I haven’t spoken of much in the past is HOW I travel. Aka with others, solo, tours, etc.

I’m not looking to change the world of solo female travelers, I’m just here to chat about the fact that I do it.

It’s about 50/50 for me. Half solo and half with a friend or 5. I prefer to travel with others most of the time but there are many trips that I’ve gone on as a solo female traveler and I wouldn’t trade those experiences for anything.

It can be scary setting off on your own, especially alone as a woman. The gender divide isn’t going away anytime soon throughout the world, and therefore there will continue to be different limitations placed on female travelers than on men.

Here are my top 5 best tips for solo female travel 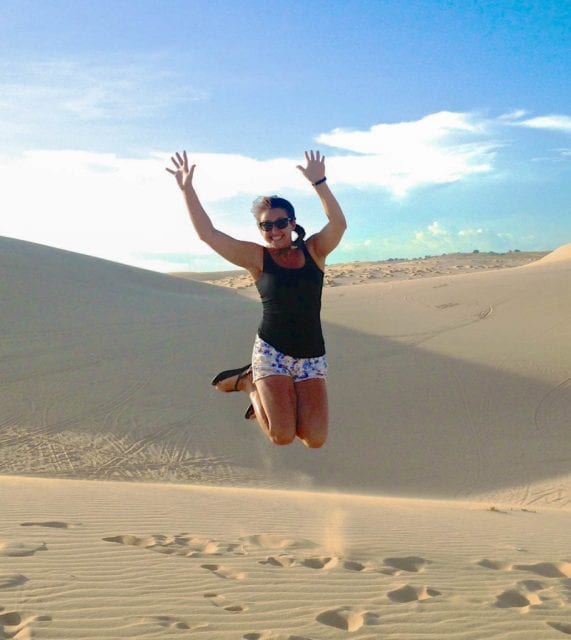 I try my best to be as well informed about a destination as I possibly can from research.

Research means blog posts, online forums, talking to people I know that have traveled there, whatever I can find. I look up the taxi situation, the after dark situation, the cat calling situation, pretty much the whole situation.

If I know what to expect it makes me less apt to be in situations where I need to make uninformed decisions.

For example, word on the backpacker trail was that taxis in Manila in the Philippines were very sketchy. 10 minutes on a few TripAdvisor forums got me a guide on how to find the legitimate taxis at the airport and what to avoid.

When I came out of the airport a policeman tried to usher me to a “taxi” waiting out front that wasn’t marked. I had found warnings against taking an unmarked taxi and attempted to proceed to the legitimate taxi stand. The police officer told me to trust him because he was the police. Sure fire sign to not trust him! I avoided a terrible situation and kept walking to the legitimate taxis.

I never have more than a drink or two when I am traveling alone. I know myself and my limits.

Especially when I am in a new place, I know alcohol lowers my “this-is-a-dangerous-situation sensor” and I would end up in a stupid situation.

Be your own advocate when traveling. Don’t put yourself in situations that are recipes for disaster.

Alcohol is a completely controllable element of travel so you have no excuse except for your own decisions if you get your purse snatched while you stumble back to your hostel, or worse.

I moved to Bangkok to teach English a few years ago. I signed my lease for my apartment in the city on Thanksgiving day. I went out to eat a Thanksgiving dinner with my friends and had a couple glasses of wine.

I was in no way wasted but decided it was a good idea to make the 20 minute walk home at 11pm by myself while carrying a large purse. I got mugged. Luckily, he didn’t make out with my purse, some innocent bystanders quickly came to my rescue and the man was chased off. But I learned a valuable lesson about walking alone, slightly buzzed, at night, with a big purse: don’t do it. 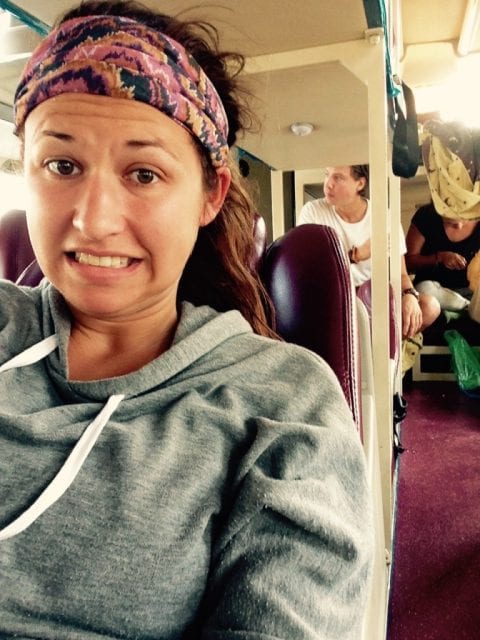 Your gut is the most priceless tool you have when traveling.

A woman’s intuition is 9 times out of 10 spot on. If a path looks sketchy, don’t walk down it. If you’re feeling the heebie jeebies from an onlooker at a restaurant, get out of there.

When I was in Cancun recently, my Chichén Ítza tour got back late at night, around 11pm. My Airbnb hosts told me it was safe to walk alone in the area so I started hoofing it the 20 minutes back to the apartment.

Five minutes in, there was absolutely no one on the roads and I had the feeling that someone was following me. I immediately jumped in a cab. I didn’t see anyone on my ride, but who knows.

I had a bad feeling about the situation and I got myself out of there.

Don’t arrive in places at night

New cities are not the place you want to arrive at night. It is easy to imagine why.

Taxis will be more scarce, bus stations may be closed and you’ll be left sitting on the sidewalk, hostels may lock their doors at night, there are an infinite numbers of reasons why you shouldn’t arrive somewhere at night.

I recently made the mistake of getting in to Guatemala City at around 10 at night. The bus station was closed. I had no Quetzals (Guatemalan money) and had to get to my guesthouse.

I have a weird rule that I don’t usually get in taxis that are lurking right next to bus terminals. I really believe they are the ones that are most likely to rip you off.

But in this situation I wasn’t looking to hang out in a dark parking lot of a bus terminal. I chatted with him, explained that I needed to go to an ATM in order to pay him and off we went.

Luckily, I did a few things right to make up for getting in so late and not having cash: I knew enough Spanish to say I needed an ATM and where I needed to go so I didn’t look like a total newb tourist (easy target), I took Adventurous Kate’s advice and pretended to take a photo of his license plate and send it to my friend, and my phone still had data available on it from my Mexican SIM card so I could look up directions and follow along to make sure he didn’t veer off the path.

I saw things that I certainly wasn’t used to seeing on that drive and was thoroughly shaken up and terrified by the time I got to my hotel room. Need I mention starving? Luckily, I had an extra box of corn pops in my bag and that was enough to tide me over until breakfast. 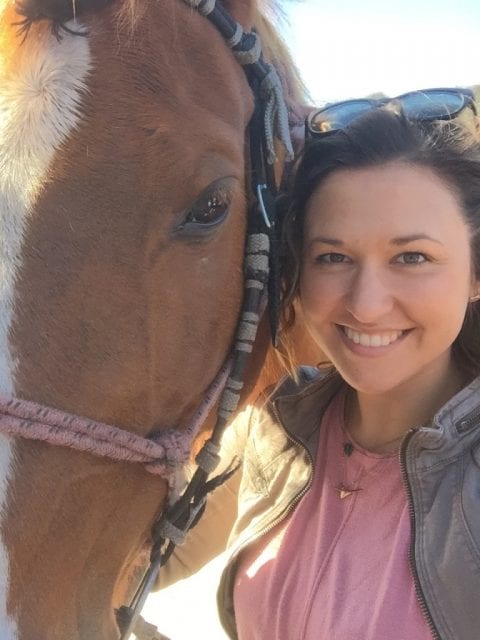 Even if you have absolutely no fucking clue where you are.

Like you’ve never been more lost in your life. If you walk confidently no one is going to mess with you. Always make it look like you know what you’re doing and for the most part people will assume you do.

Confidence is like a shield to sketch heads harassing you.

In Central America, street harassment is abundant. In my opinion, most of it is harmless, take it as a compliment! But I found that if I used my badass, confident woman walk down the streets I was far less likely to get hollared at. At the very least you’re probably going to be walking too fast for guys to process.

Staying safe as a solo female traveler is a challenge. But it certainly is worth it in the end.

I’ve now traveled solo in Thailand and Mexico and throughout the USA.