Welcome to our ongoing series that asks: How Much Does it Cost to Travel? 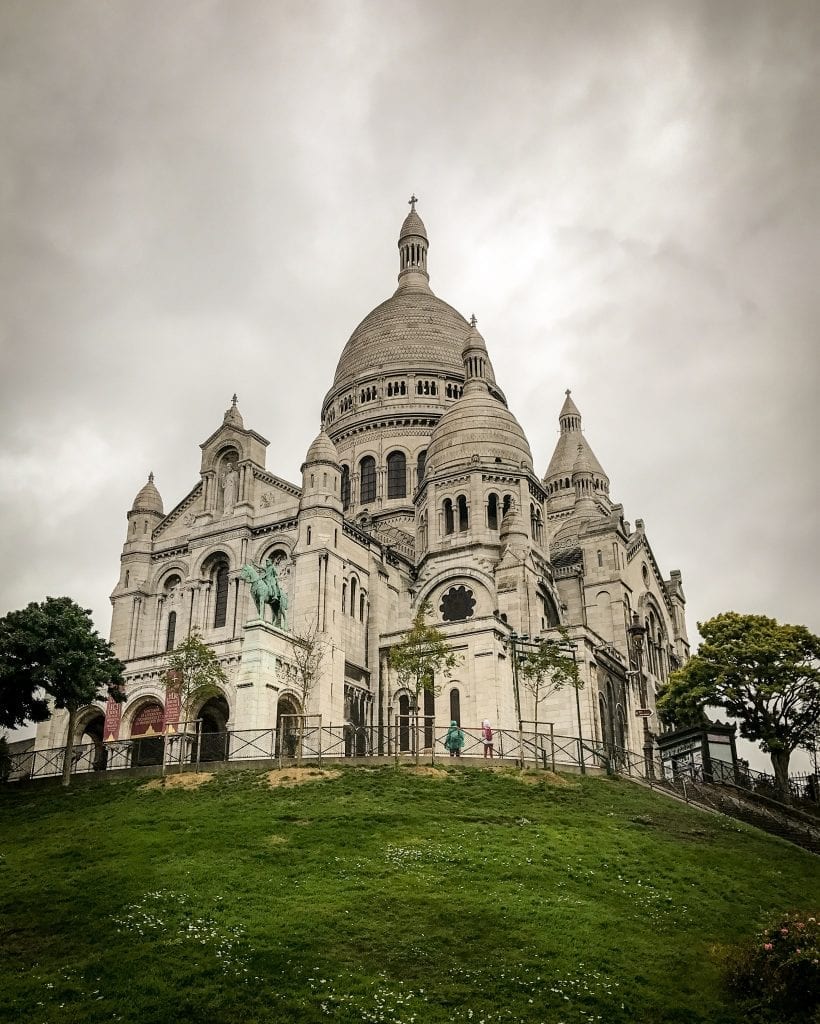 My best friend and I went for a ten-day girlfriends’ trip to France including Paris and Bordeaux.

We chose Paris for the culture, art, and history. During the first part of the trip, we stayed in the first arrondissement, right near The Louvre.

Travel Tip: Heading to the Lourve?  Skip the line by buying your tickets ahead of time!

We then went to Bordeaux, which is in southwest France. My friend is a wine lover, and we wanted to visit some of the chateaus in the region. We spent three days in the city of Bordeaux and one on a day trip to Saint Emilion, which is in the Bordeaux wine region but is a separate city about an hour away by train.

Then we went back to Paris for our final night since we were both flying out of the city. For our last night, we stayed in the Montmonte neighborhood, known for its vibrant culture and nightlife.

This includes round-trip Wizz Air flights from eastern Europe, a round-trip flight from Paris to Bordeaux, airport shuttles, public transit in each city, and one early morning Uber ride when I could not drag myself out of bed.

Save money on Your trip to France with a Bordeaux Transportation Pass which not only gets your free public transportation but also free access to numerous monuments and cultural attractions!

My half of our accommodation costs were $419. We stayed in AirBnB studio apartments. Each apartment had a shared bed and very small space but were in great locations. 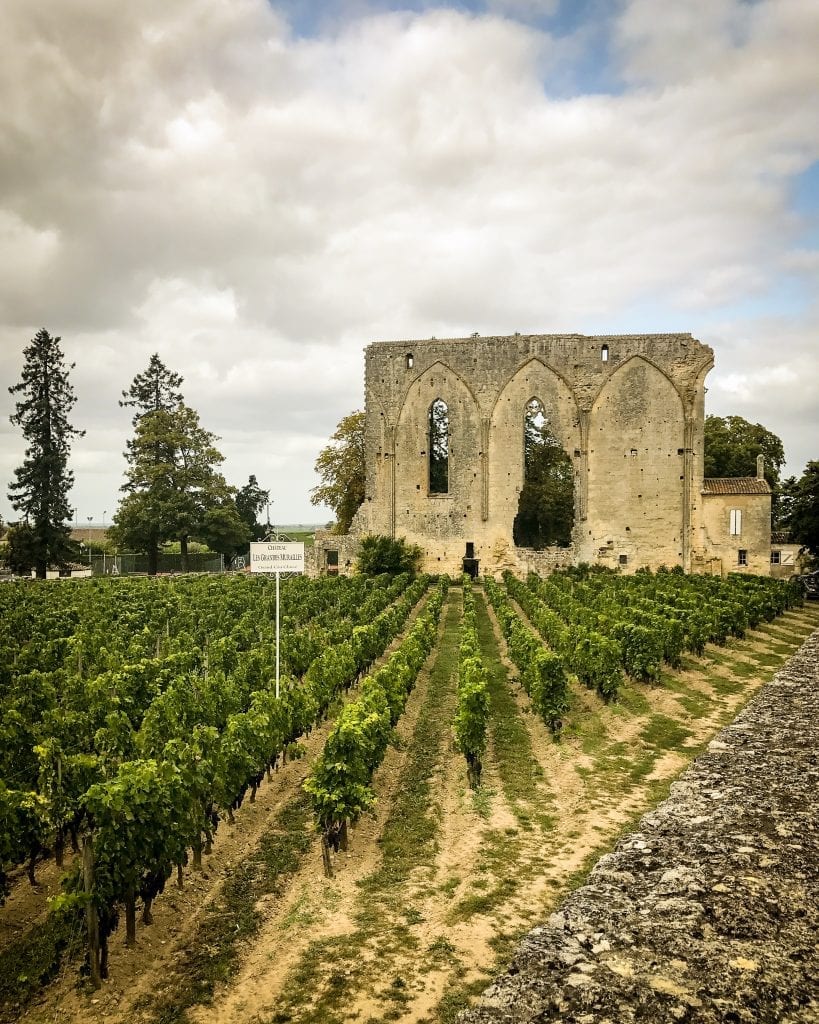 I spent $122 on activities. This included the cost for museum tours, the Bordeaux city pass, a tour of the cathedral in Saint Emilion, and wine tastings. 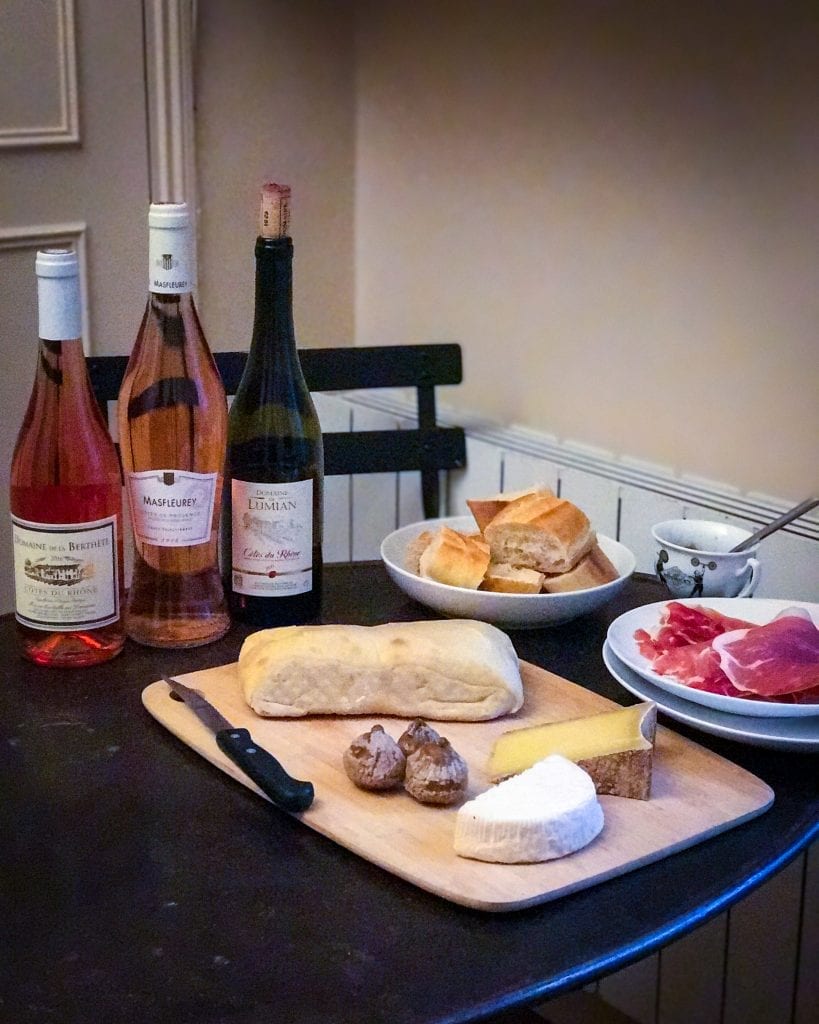 We splurged on food! I spent $768 on food and wine during my trip to France, and it was all so delicious. In France, spending money on wine and food is always worth it!

This meant we typically had one three-course meal with nice wine and one meal at our apartments that was either from the market or cheap takeout.

We only took public transportation and I flew Wizz Air carry-on only. Because I was coming from another part of Europe, it was easy to find a cheap flight, but that meant no check-in luggage.

I’m happy that I didn’t have more luggage to cart around, but it would have been nice to be able to take wine back with me. If I had been flying back to the states, I would have loaded up on take-home wine.

Did you purchase any special souvenirs during your trip to France?

I didn’t buy any souvenirs, but my friend took back six bottles of Bordeaux! I took back a lot of knowledge for future wine purchases that I won’t let go to waste.

My friend and I have taken a big international trip together for three years in a row now, so we both knew that it was our big splurge of the summer. If I had been coming from the states, I wouldn’t have been able to get such a cheap flight and would have used airline miles for the ticket. 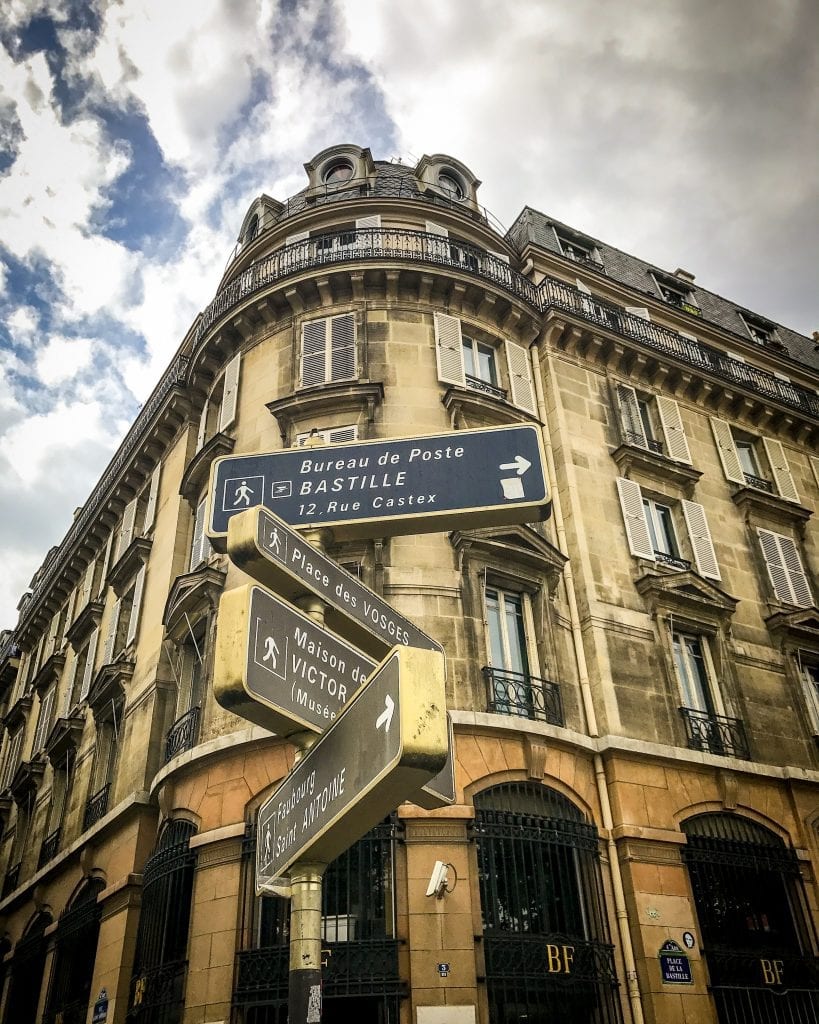 I could have spent less on food without losing quality if I’d drank less soda (it adds up so quickly in western Europe) and skipped some of the appetizers or desserts. Food and wine were central to this trip, but we still could have found ways to cut stuff out without losing quality if we’d paid more attention day to day. I don’t regret it, but if someone is looking to save money on their trip, our food budget was high.

Paris and Bordeaux are not cheap places to travel, but there are tons of free activities! For Bordeaux, we both got city passes (29 euros), that included public transit for the day, entry to museums, a wine tasting at the city wine museum, and a double decker bus tour.

Additionally, our initial plan was to take the train from Paris to Bordeaux, but using Rome2Rio.com I realized that a roundtrip flight was about half the cost. Always look at all options before deciding on transportation!

Planning a Trip to France?  Here are so more resources to help you out:

A Guide to Bordeaux, France’s Most Famous Wine Region

Moving to France as an American

How France Surprised Me

Things to do in Lille, France 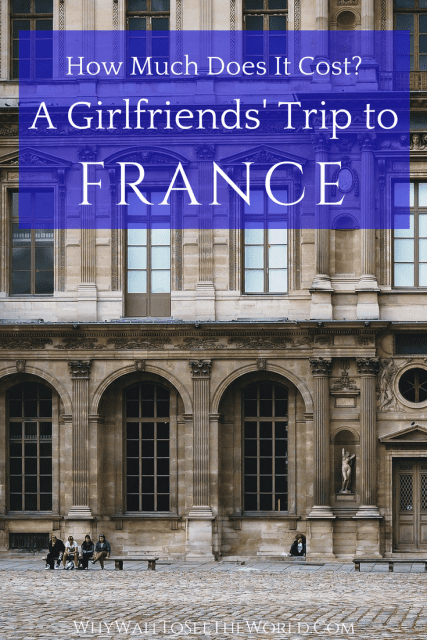 7 thoughts on “How Much Does it Cost to Travel? 10 Day Girlfriend Trip to France”