If you asked someone one word to describe New York City, the word “charming” probably wouldn’t be the first thing that came to mind. After all, it’s a giant beast of a place, with its millions of residents, towering buildings, and mass of traffic and construction. The city is always bustling and full of life.

After visiting New York several times, I decided to make this most recent trip about exploring its nuances, its people, and its charm. To do this, we stayed in a less-touristy, gentrified area of the city, East Harlem. In the night, Latin music would blast from the windows, the smells of home-cooked meals and city streets intertwining in the air. During my exploration, I paid special attention to the alleyways and interesting moments that I encountered, rather than the tourist sights. To give you a glimpse of New York City’s more charming sights, here are a few photos to take you on the journey. 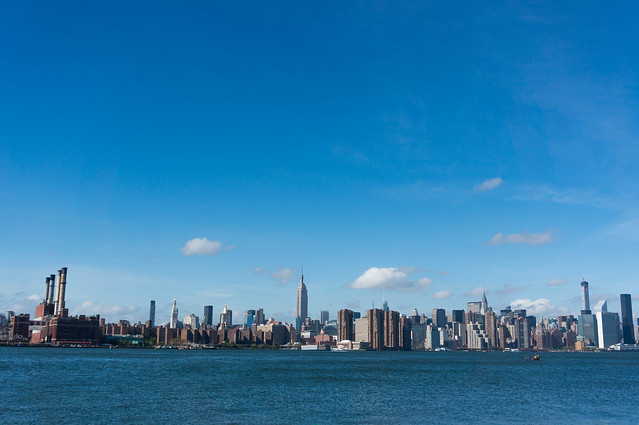 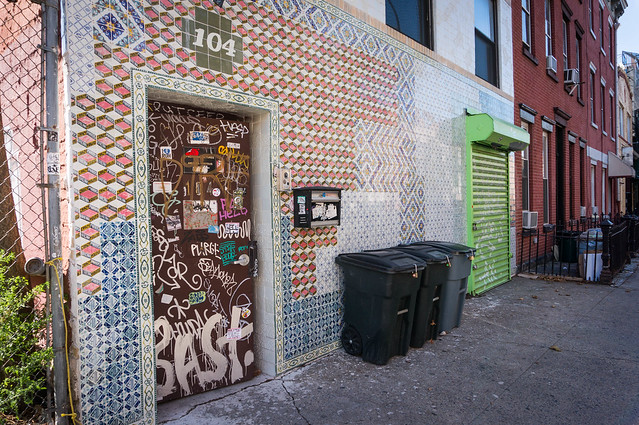 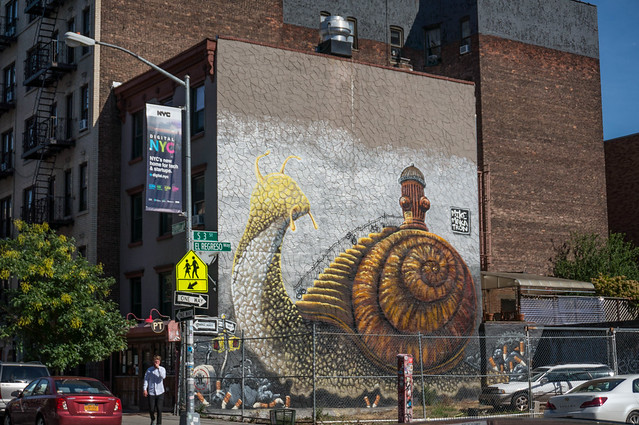 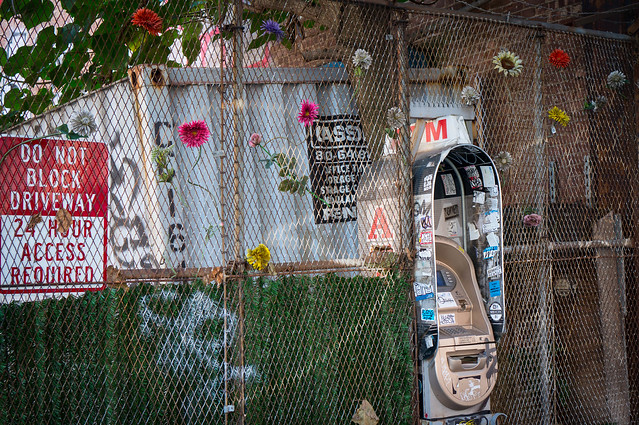 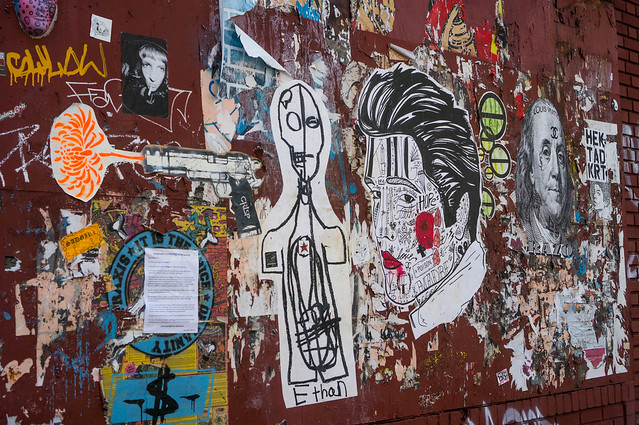 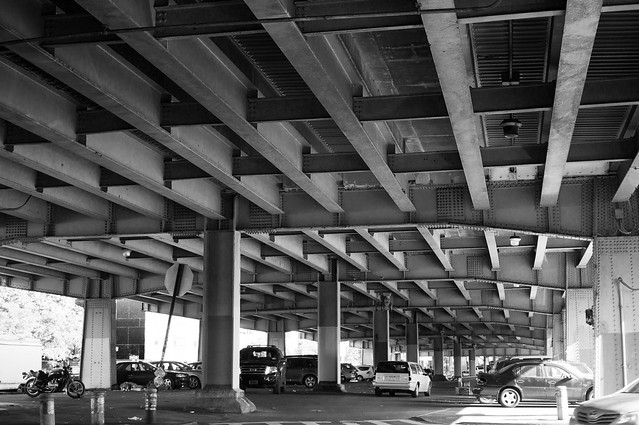 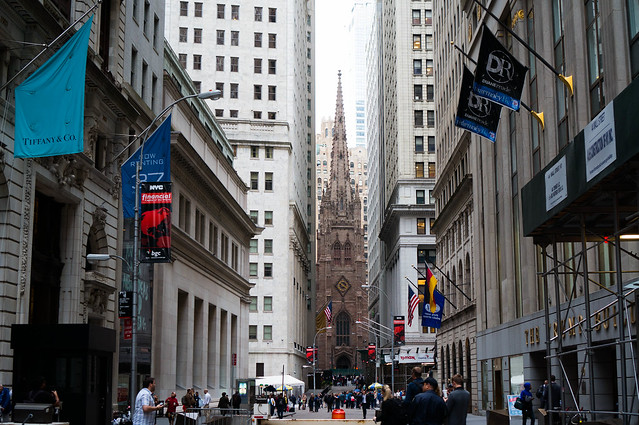 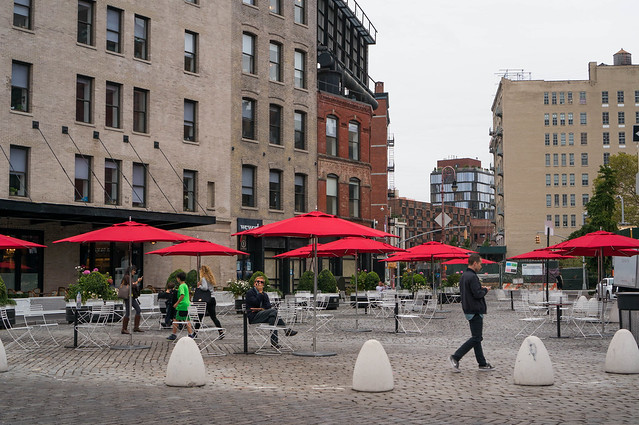 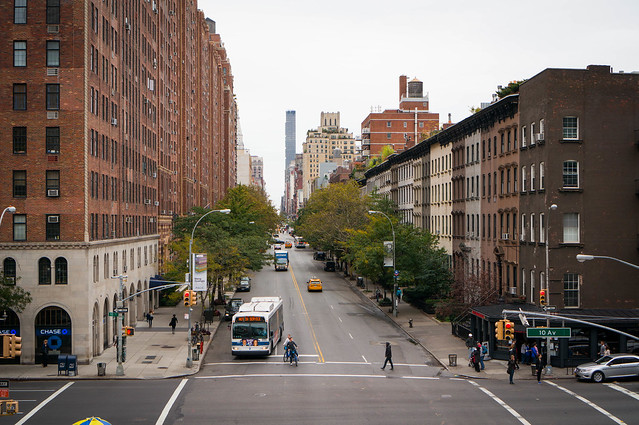 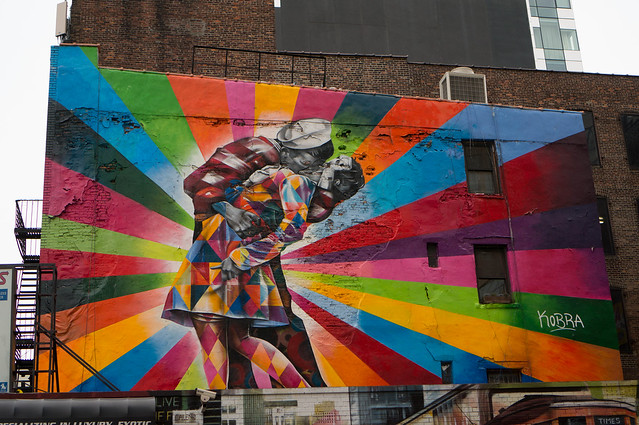 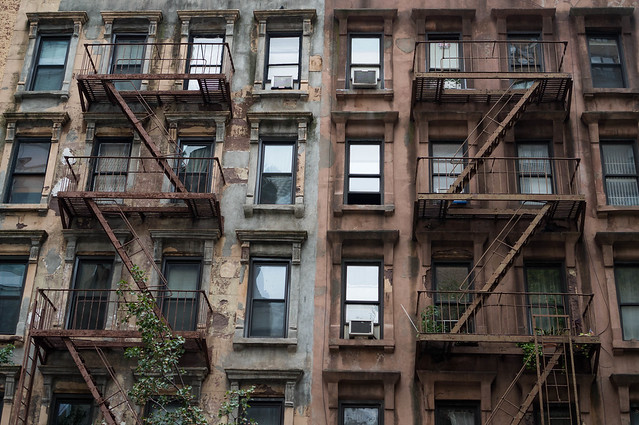 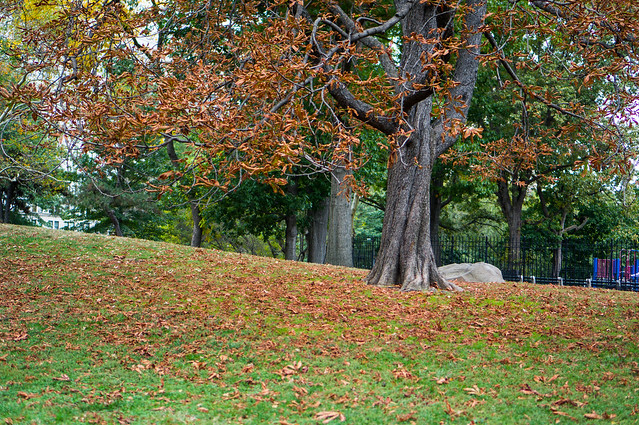 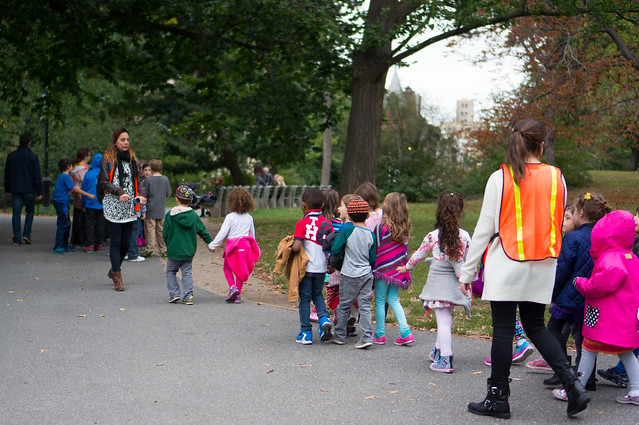 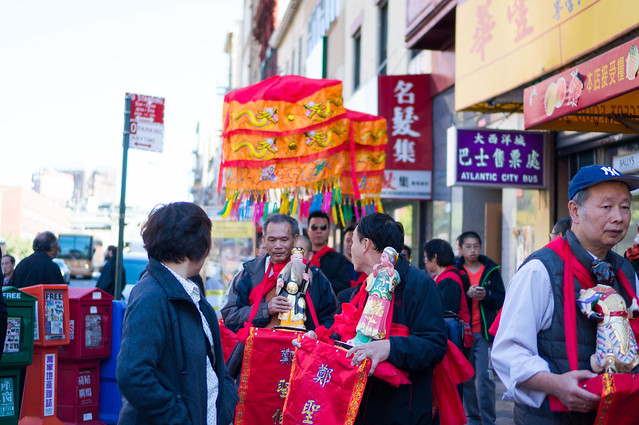 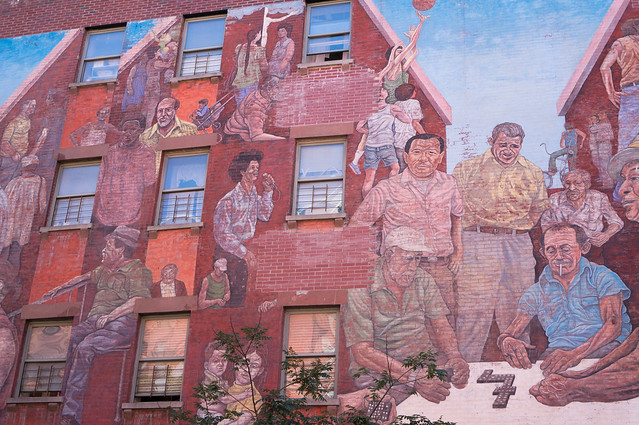 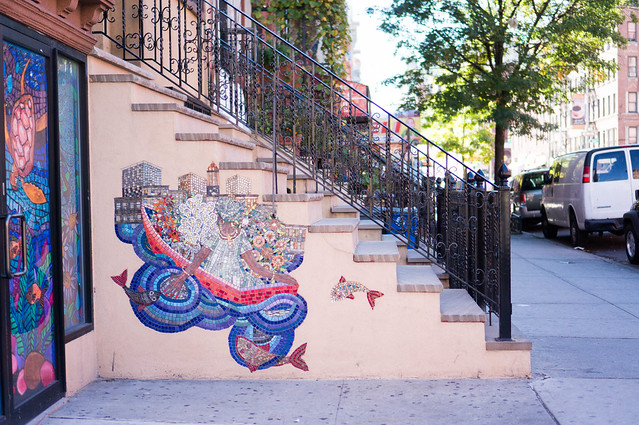 10 thoughts on “New York’s Side Streets: A Photo Essay”