Let’s talk about safety and travel.

A lot of people have opinions on where is and isn’t safe to visit. When I decided to visit Colombia back in October I was treated to everything from wide eyed states to earnest warnings about kidnapping and drugs. I was confident in my decision but the reactions started to even make me nervous. My fears were unwarranted: Colombia was beautiful, amazing and full of wonderful people. I felt safer there than I did in many other parts of South America.

It’s not the fault of those well meaning bearers of caution. There are just a lot of misconceptions and false information floating around.It can be really hard to assess the safety of a location using only second-hand information. You have to sift through the rumors, the warnings and the opinions to try to figure out the actual level of risk in a given place. That’s why companies often hire corporate travel management firms to assess risk for them.

You though, probably have to make your own judgements. So how do you know when somewhere is really safe? Based on my experiences with Colombia I know what doesn’t work: 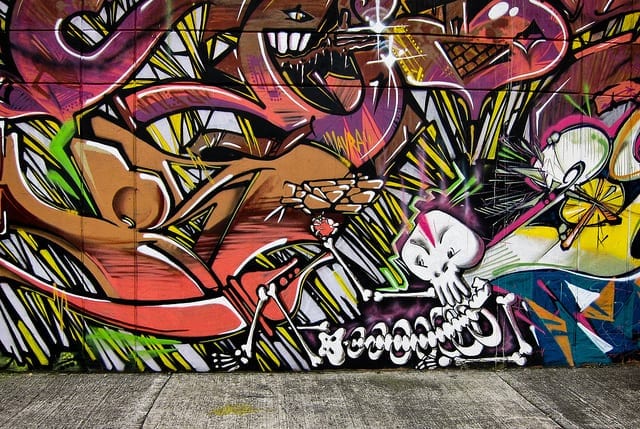 It’s not from the rumors

When I first told people I was going to Colombia I heard all kinds of uninformed comments from jokes about cocaine to sincere warning about kidnapping. The thing was: nobody who reinforced these negative stereotypes about the country has ever been there, or maybe even known anybody who had been there. They couldn’t cite a recent news report or a first person account, they just had these ideas gleaned from movies and stories from 15 years ago.

Now I take these stories with an enormous grain of salt unless I’m hearing an actual first hand account. 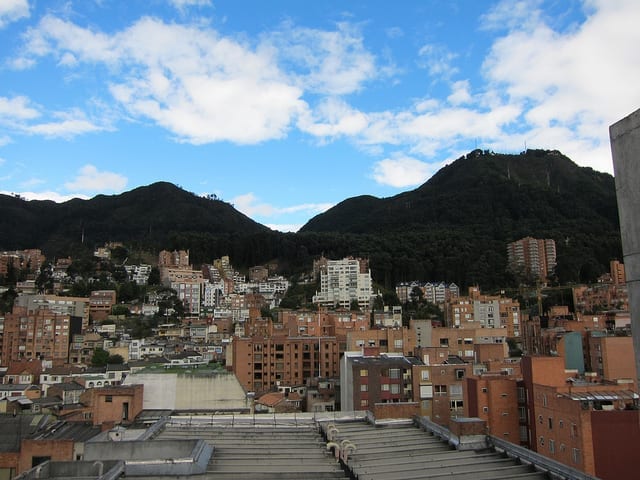 It’s not from the movies

This may seem like a no- brainer, but think of how many people are spooked of hostels because of the movie Hostel. Well a lot of these people also apparently saw Colombiana or Mr. and Mrs. Smith and are now convince that Bogota is some sort of hot steamy crime haven full of hit men and drug lords.

Bogota is in the Andes. It has an altitude of 2600 meters, a kilometer higher up than Denver. Hot and steamy is is not: I spent six weeks there and I don’t think the temperature got above 70 degrees. The rest of the movies are just about as accurate. 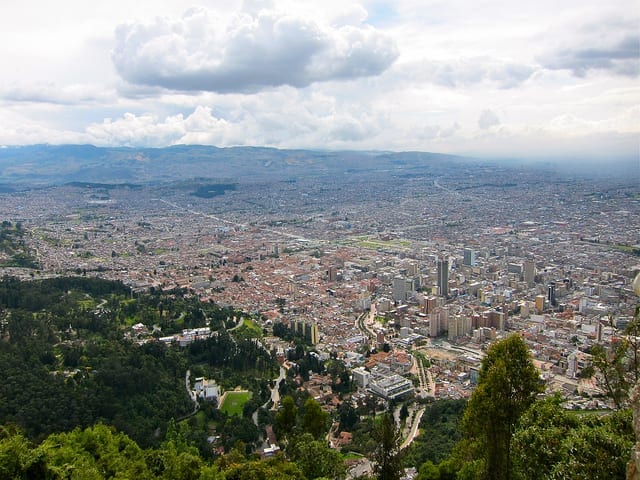 It’s not from statistics

Stats are good but you still have to look at them critically, not sensationally. For example, last year Bogota reported 1608 murders. That seems like quite a lot of murders- but consider that this is in a city of 7.5 million people. The majority of them occurred in Ciudad Bolivar, a shady neighborhood you almost certainly wouldn’t visit on your trip.

In comparison, Bogota has a lower murder rate than New Orleans, Baltimore or my own hometown of Washington DC, and nobody freaks out when I want to go to those places. Probably because they know I’m not going to go wandering around Anacostia late at night with my wallet on display. I wouldn’t do that abroad either.

So how DO you gauge safety in a new place? It’s an art, not a science. You have to look at the complete picture: What’s going on in this country right now? Is it effecting tourists (sadly many countries are far more dangerous for their own citizens then they are for visitors)? What does your gut say? Do you personally feel secure visiting this place?

The last one is crucial. Everyone has a different comfort level. I know people who have traveled to Iraq, to Somalia, to places I would have to think really hard about before going. Personally I felt fine visiting Colombia and Ecuador, but put Venezuela on my no-go list. Based on what I’ve read, and from talking to people who have been there, it was not a place I felt comfortable going.

But I also met people who went to Venezuela and thought it was really neat. Just like I met people who got held at gunpoint in Barcelona or in Brazil or yes, in Colombia. It’s a gray science. I think in truth there’s no such thing as “safe” and “not safe.” There’s just different levels of risk that need to be managed.

How do YOU decide if a place is safe to visit?

26 thoughts on “How Do You Know When a Place is Safe?”