Big stuff is happening behind the scenes over here and as a result I’ve had to go back and look at a lot of the old content on the site. With seven years of content, there is a lot to look back on.

Looking back, I noticed something funny. Some cities I write exhaustively on, like Rome with it’s ancient ruins and marvelous foods. And some cities, believe it or not, I barely mention at all.  Places I spent a significant amount of time getting to know, and just never felt inspired to share.

Today I thought it would be interesting to take a look at which ones never made it on the blog, and why. 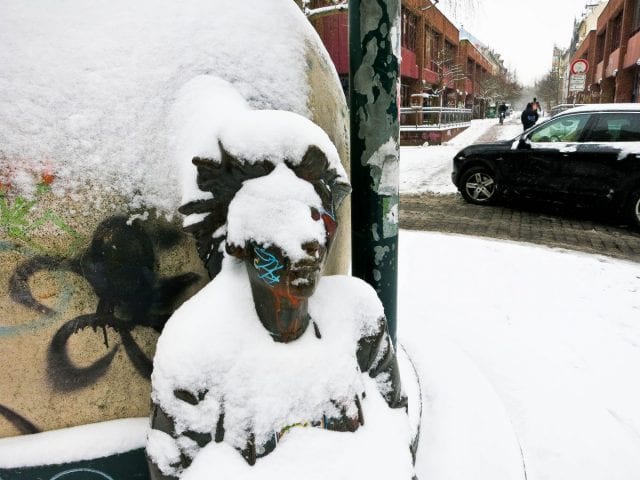 I spent a week in Berlin in the winter of 2013 attending ITB, the biggest travel trade conference in the world. I was mostly working but I did get to see a little bit of the city via a freezing cold beer biking tour, a freezing cold East/West Berlin Tour and a lot of donor kebab eating.

So why did I never write about it? Honestly Berlin was too big, too varied and diverse, and I struggled to even wrap my head around it. I couldn’t even figure out the subway map and I had to follow Mike around like a puppy. I felt like I barely scratched the surface of the city during my very brief time there. I mainly remember being very tired and very cold. I will have to go back again to truly do the city justice. 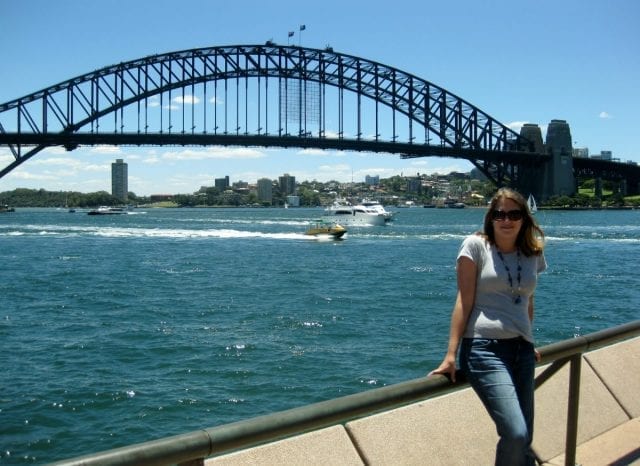 Sydney is a very cool city, the kind I just love. Big, diverse, pretty. Unfortunately, by the time we got to Sydney I was so burned out from our terrible, rainy, Australian road trip that I didn’t feel like writing another word about the country. Sorry Sydney. 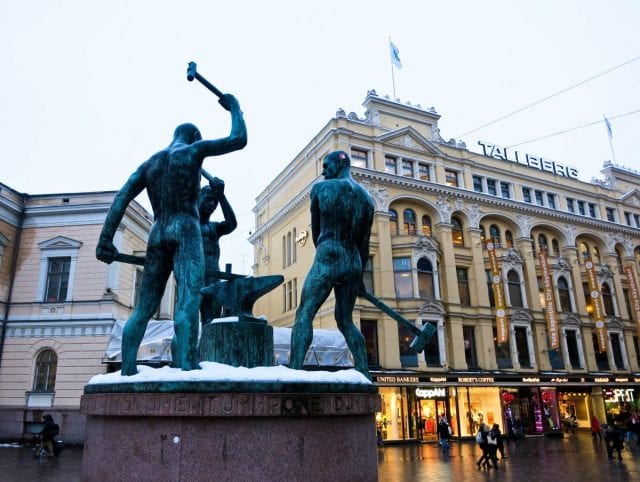 I wrote half a dozen articles about my crazy experiences in Finland, but barely touched on Helsinki, despite the fact that I got to spend a couple of days on there on either end. It was such a neat, orderly capital city- an interesting cross between Eastern Europe and Scandinavia. We were there doing a pop up food festival and spent an afternoon eating random snacks in parking lots and shopping malls.

Truthfully, I ate some pretty good meals in Helsinki but didn’t really do much else. Most of my days there were spent nursing Mike who had managed to come down with the flu while he was traipsing around the coast. Having the flu is not glamorous or worth writing about. 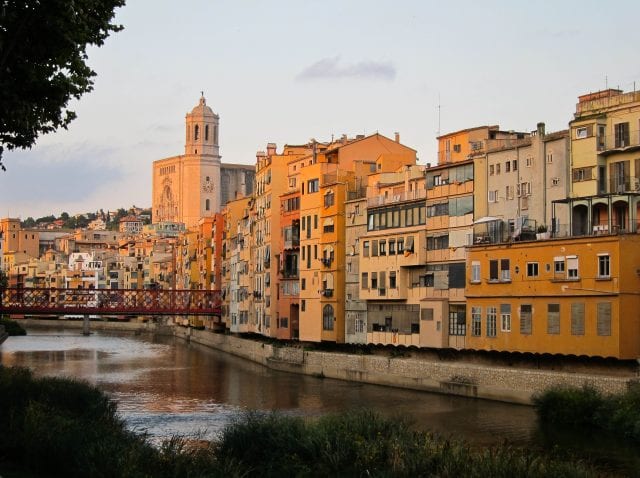 I have been to Costa Brava twice and never really managed to write anything about it. Both times were for travel conventions so while I spent most of my time working and networking, I did still get a pretty good snapshot of the area. Lloret is your typical resort town but Girona is just beautiful (there is a reason they film Game of Thrones there).

So why didn’t I write about them? Funny thing is, when you go to a convention with hundreds of other travel bloggers, they all publish the exact same content. I couldn’t think of anything original to say, so I kept my mouth shut. 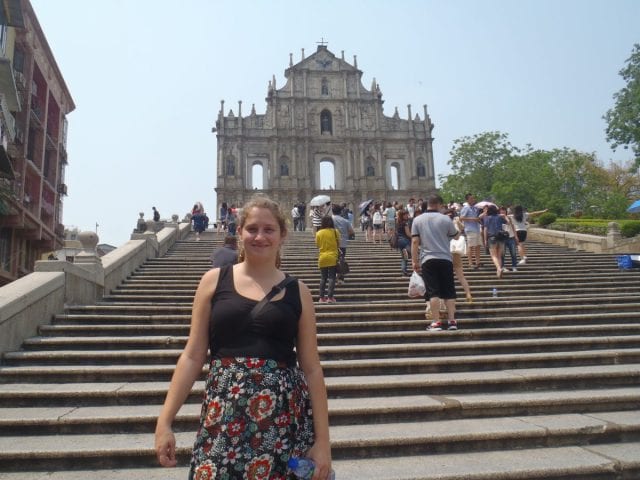 My cousin took me to Macau on one of my solo jaunts to Hong Kong circa 2011. Macau has good egg tarts and one pretty UNESCO site but that’s pretty much it. Giant smoky casinos don’t make for interesting writing. 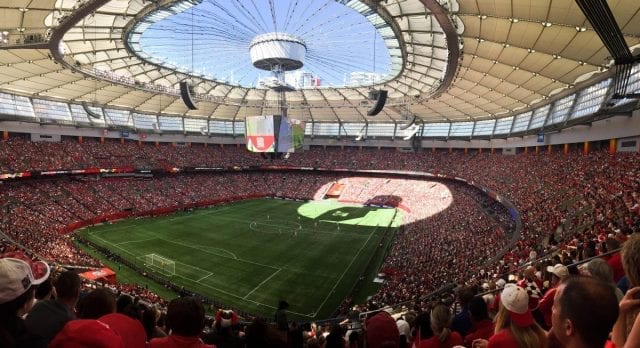 We spent a lovely week in Vancouver in 2015, centered around watching the USA win the Women’s World Cup. I wrote about that surreal experience but never covered the rest of the time we spent there. Mostly because all we did was work, eat heaps of Asian food and go to soccer games. And because I got lazy I guess. I apparently never even edited the photos of the trip. 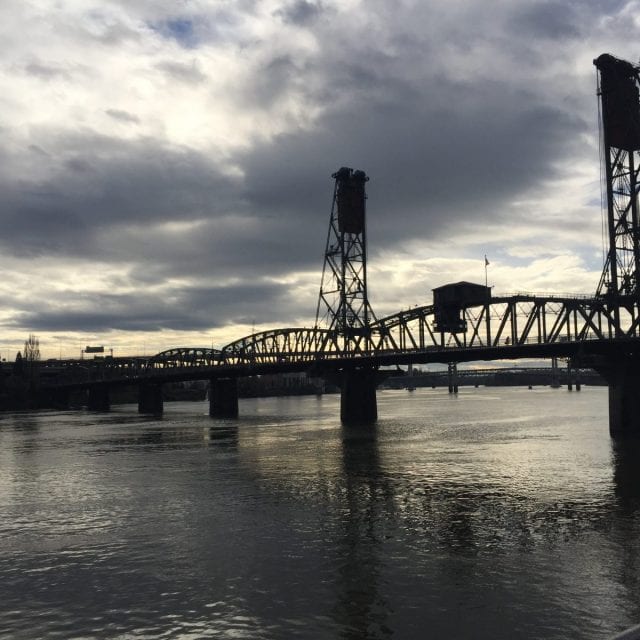 Bad habits die hard. We took a family trip (all four of us!) to Portland in November. It was our trial run for traveling with a baby and a dog- it turns out the baby is much easier to travel with than a dog. We perused the Saturday market, ate pok pok and donuts, hung out at Powells, the works.

This was actually the third time I’ve been to Portland since we moved to Seattle and I’ve written about it… zero times. I don’t know why, Portland is interesting! Maybe I need to go back one more time for research…

If I’m being honest with you guys, I will probably never write about any of these places. The moment has passed, they didn’t inspire me then so they aren’t going to suddenly pique me now. Instead I’ll probably go right 10,000 more articles on Italy…

6 thoughts on “The Places I Never Wrote About”