I’ve been talking about it nonstop for weeks, but I’m not sure I ever formally announced int on the blog so here we go: Mike and I are going to Japan in March! 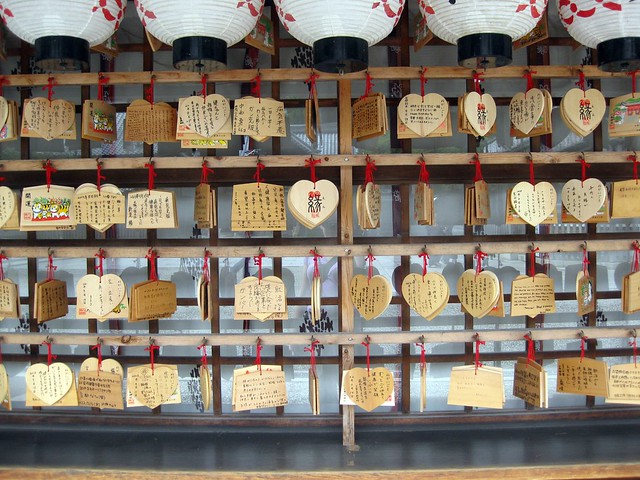 Nothing sponsored, nothing work related. Just 3 pure weeks of traveling, experiencing and eating one of the most interesting countries on earth.

I am so psyched. While I spent two solo weeks in Japan on my first RTW trip, Mike has never been. It’s actually his dream country, so I am really excited to experience it with him and to visit some new places that I missed last time around. I’m also much more of a foodie than I was last time I visited so I am compiling lists and lists of things and places to eat.

(Where is Leo in all of this? Rest assured he will be well taken care of when our globe-trotting dog sitters show up).

So what’s the plan? Here’s the itinerary we came up with, and how I built it using a new website I discovered called Trip30.

3 weeks in Japan is a long time. We are attending my cousin’s wedding in Kyoto on the 19th but other then that I had a big beautiful blank slate to play with. Mike had a few ideas and things he wanted to do but for the most I had autonomy (it’s how our relationship works and I love it). I wanted a good mix of classic Japan stuff for him and some new locations for me.

After reading basically the entire Japan Lonely Planet and a plethora of blog posts, it started to come together in my head. Working out the details though, was another story. Because Japan is so expensive, and because we are skirting cherry blossom season, I wanted a concrete plan with nailed down accommodations- no winging it this trip. 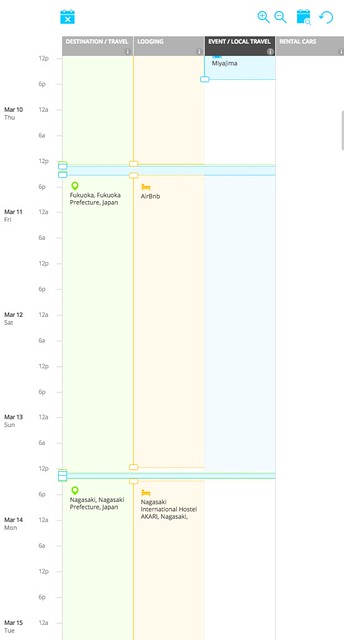 Enter Trip30, a new startup trip planning website that reached out to me last month. In their own words “Trip30, as it stands today, is a platform for gathering and organizing different trip components and trying out different sequences of those components.” Basically, it’s perfect for taking a bunch of information and condensing it into an actionable plan.

Some of the Trip30 Functions that I Appreciate: 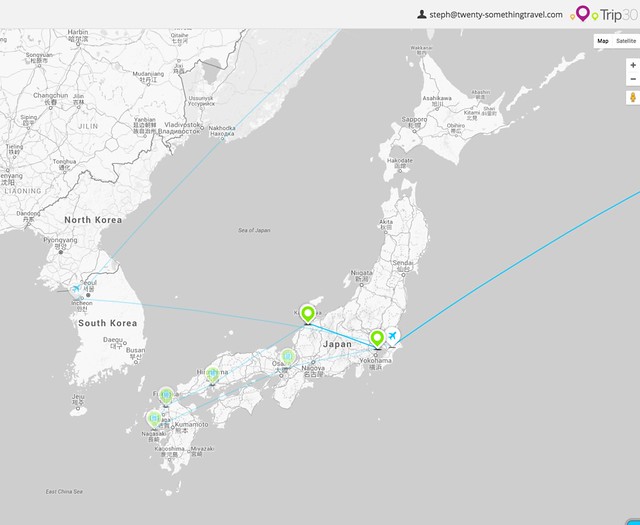 This was definitely a step up and here’s why: 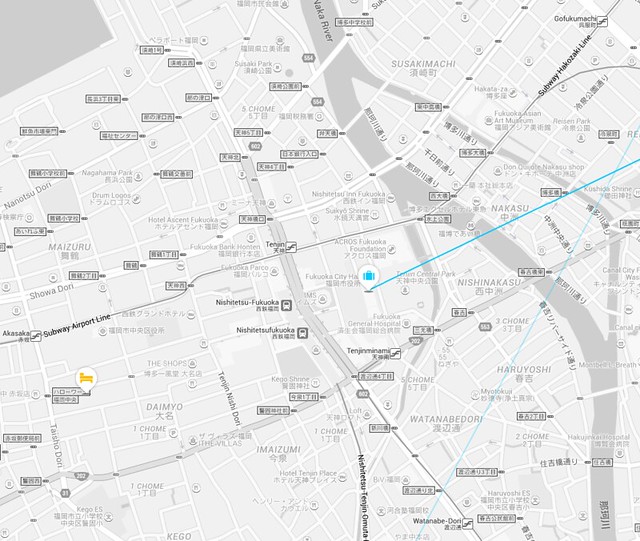 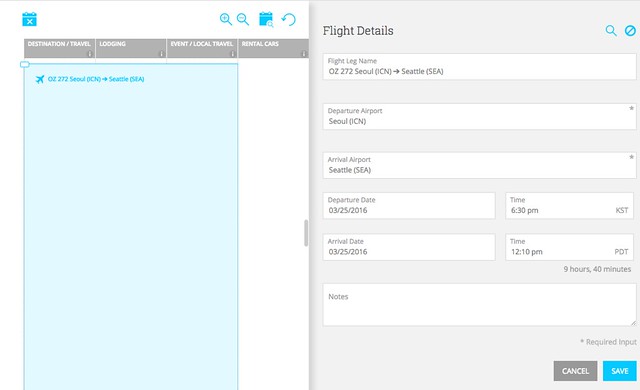 Overall it’s a really useful little piece of technology. Although it’s fairly sparse at the moment, they have plans to add a lot more functionality going forward

So, Where are we going? 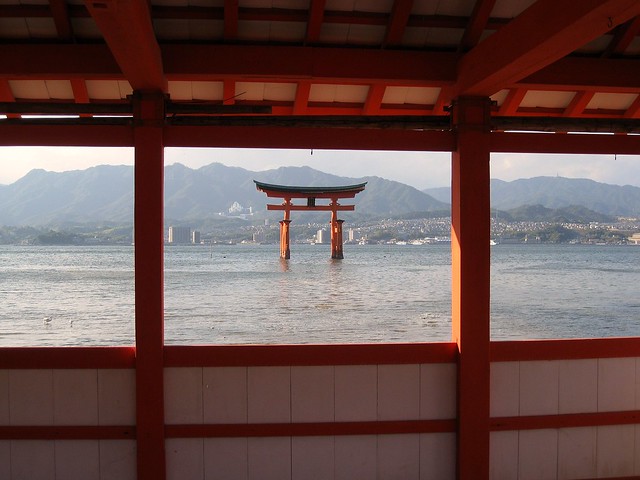 After much research and some visual planning I managed to pull together a pretty great itinerary- in my opinion at least. Here’s the breakdown:

After one night in Tokyo we take the train up to Kanazawa, a town I’d never heard of before. It was described to me as the “Seattle of Japan” and I knew we had to check it out. Kanazawa actually seems like a mini-Kyoto with beautiful temples and gardens. Should be a nice place to catch up on some jetlag.

I already visited the peace park and the famous torii on my last trip, but Mike really wants to see it for himself, and I certainly don’t mind a trip back to pretty Miyajima.

After I read that Fukuoka may be the new foodie capital of Japan I knew we had to go. We’ll spend a couple days here sampling their porky ramen, their street food and their gyoza. I’m pretty psyched about this leg.

Just a couple hours from Fukuoka is the other atomic bomb site. We’ll visit the Peace Park of course but I’m more interested in Nagasaki’s cultural history- for a long time it was Japan’s only connection to the outside world, and as a result there are strong Portuguese, Dutch and Chinese influences threaded throughout the city.

You can’t go to Japan and miss Kyoto, the beautiful, historical and cultural capital of Japan. I’m very excited to attend a real Japanese wedding, see some family (my MOM is coming out!) and show Mike some of this pretty city. We will also probably do a day trip to Osaka from here, and maybe Nara as well.

Our last week in Japan will be totally dedicated to Tokyo. Mike is very excited to visit some of the famous manga, tech and video game sites he knows so much about. I mostly just want to eat ramen and other fun stuff.

The AirBB’bs are booked, the JR Rail Passes have already arrived. I could not be more excited!

Any tips? Must-sees? Must eats?

This post is brought to you by Trip30, all trip planning enthusiasm is my own.