We are roughly 90 days out from our big move to Italy, so I figured it was time for an update.

As with most big trips, there is a lot of small progress over time, then a huge rush of activity before departure. We’ve been trying to get as much as possible done as early as possible so we’re not any more stressed than necessary when we have to fly across the world with a toddler and a dog.

When people ask me how you orchestrate a major life change like this, my answer is usually, little by little. Once the big decision has been made, the rest is just details. So we’re ironing out those details one by one.

Here is what we’ve done so far to prepare for the move. 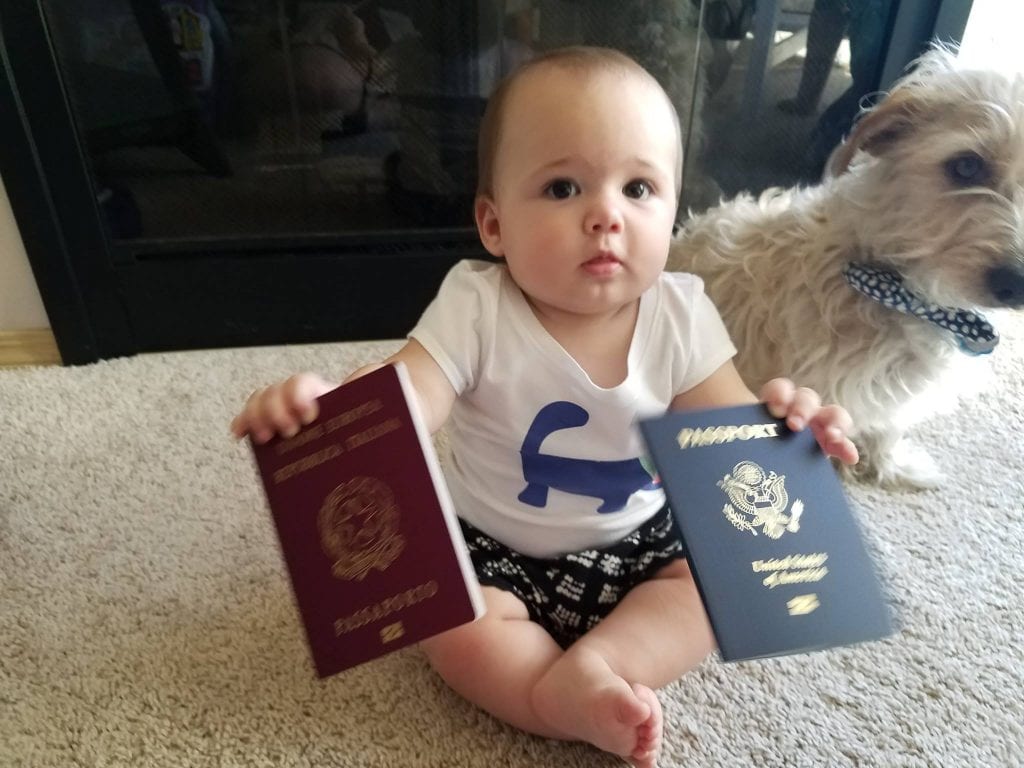 If you’re going to live outside of your home country, you have to figure out the legal means to do it. This is less complicated for us than other people who want to move to Europe, because Mike has Italian citizenship. This means Marcella automatically has the citizenship as well, and that I am eligible to apply for citizenship.

Earlier this year we informed the Italian consulate of Marcella’s birth and applied for her Italian passport. This was an easy process and she is now a dual citizen and multiple passport owner- before her first birthday.

My situation is a little more complicated. I have to apply for citizenship as the wife of an Italian. This means submitting a variety of paperwork including birth and marriage certificates and background checks from every state I’ve lived in. Ever document has to be certified and apostilled, then translated into Italian. It’s a lot to keep track of.

Although I will hopefully submit all my documentation in the next month or so, my application won’t be processed before we go, so I will enter Italy on a spousal visa until I become official. I expect this could take a couple of years, but hopefully actually being in Italy will speed up the process. 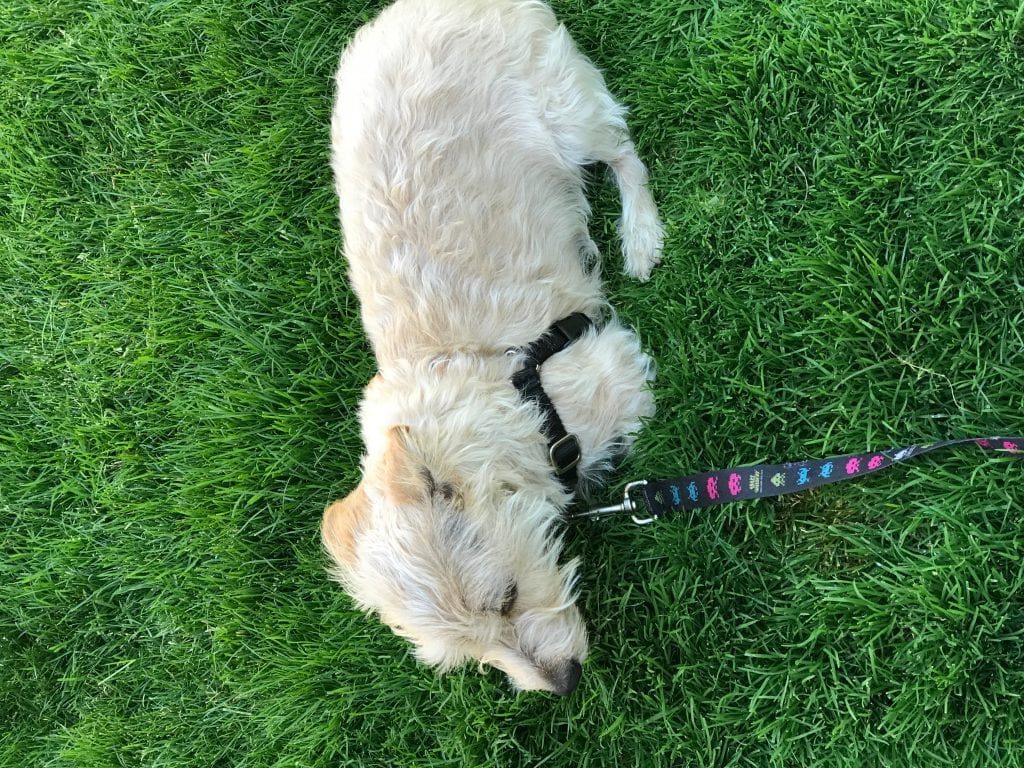 Nothing is real without a departure date- Ours is October 28th. We bought our tickets when I spotted a good deal on Google Flights. It’s a 9 hour flight from Seattle to Germany, then 1 more hour to Bologna, so that should be super fun with a wiggly 15 month old.

Unfortunately, Leo is too big to fly in the cabin with us to Italy so he will have to go below deck. We have spent a fair bit of time buying and getting him acclimated to a nice hard crate. We want him to be as comfortable as possible. 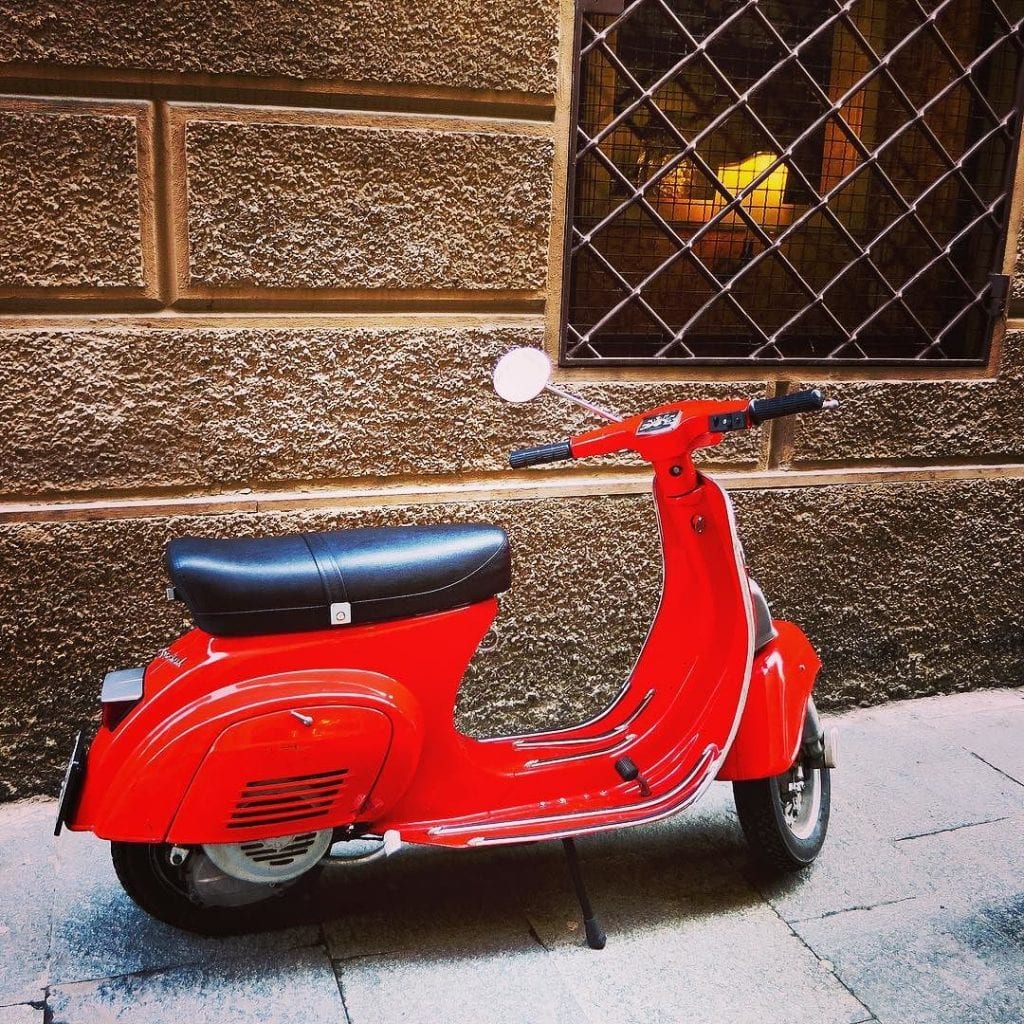 This is the biggest hurdle for me and the thing I’m most worried about. History as shown that I am terrible at languages. Even after years of studying and living in several Spanish speaking countries I can’t hold a conversation and can only moderately understand what’s going on.

Yet, knowing Italian will be an important tool for settling into our new lives so I am trying really really hard by practicing every single day until we leave. Once we get to Bologna and get settled I will try to sign up for a language class as well.

Mike is not doing nearly as much prep as I am but he will almost certainly pick it up faster because he is much smarter than me at this stuff.

This is the biggest ongoing process right now. We moved to Seattle 3 years ago with nothing, then acquired basically everything from bath towels to television to baby toys.

Unfortunately, there is no way to move all this stuff to Italy that isn’t entirely cost-prohibitive. Crate shipping is super expensive, the Italian mail service is impossible and no other reasonable alternative has emerged. Essentially, we will have to take whatever we can carry in our luggage, and replace the rest.

So we are selling and giving away 90% of our belongings. It’s a fine balancing act- we can’t get rid of the stuff we still need for the next 3 months, but we don’t want to leave everything until the last minute either. Mike is selling his gaming computer, I’m digitizing my cookbook collection, and we just gave a heap of old clothing to goodwill. Some stuff: like selling most of our furniture and kitchen appliances, will have to wait. 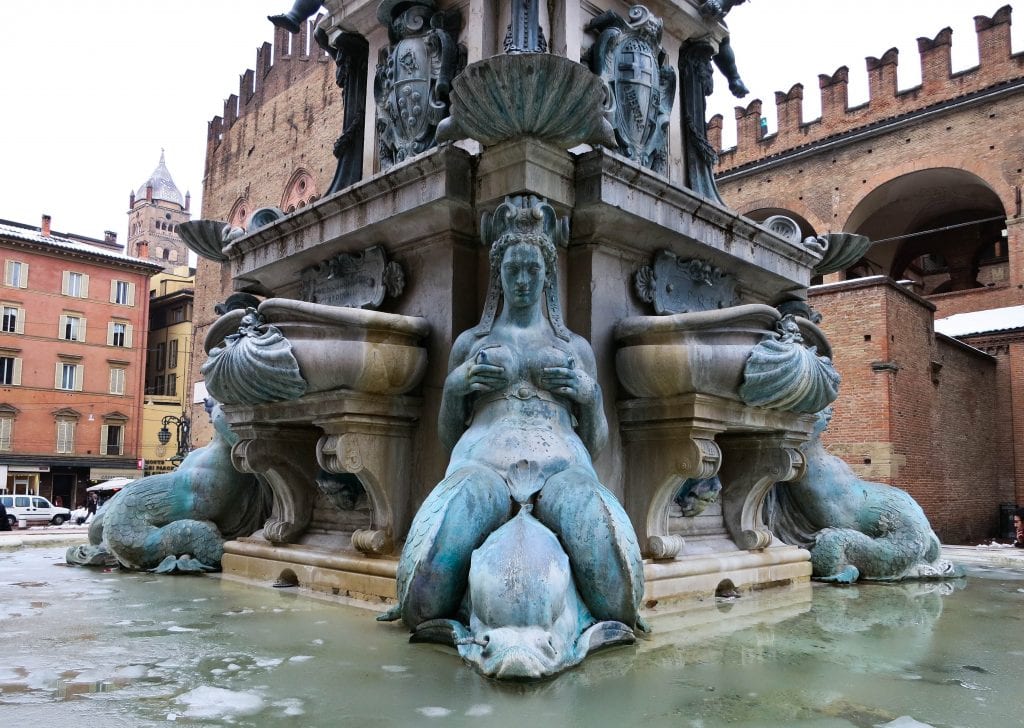 Finally, we have to consider what will actually happen once we arrive? We’re not at a point in our lives where we can just show up and see what happens like we used to (link). We need a soft landing with hopefully not too many surprises.

At the same time, it’s simply not possible or practical to rent an apartment, sight unseen, before we arrive. Most listings aren’t even online anyways- we will need to work with an agency once we arrive.

So we’ve rented an AirBNB for the month of November. This will be our temporary home while we search for a suitable place to lease.

I’m not really sure exactly what we an expect as we apartment hunt (although I do know rent is much more affordable than what we are currently paying in Seattle), but we’re doing all the research we can. We have a budget, a list of criteria and an idea of some of the neighborhoods we are interested in. We will have to jump off from there.

More to Be Done

So that’s where we are right now, with 3 months before departure. There is a lot to be done still and I’ll be updating on our progre

16 thoughts on “Preparing to Move Abroad- Part One”