One of the greatest parts about traveling is learning about different cultures. It’s hard sometimes though. Unless someone explains the significance of everything around me and its history, I can only learn from what I’m observing. That’s why the New France Festival couldn’t have come in a better time. The festival was during the same weekend I was in Québec City. This was the perfect opportunity for me and my 13-year old brother to learn about Québec’s rich and long history. 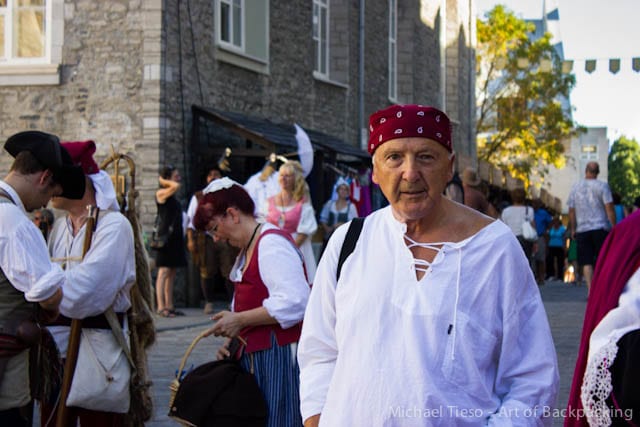 The SAQ New France Festival has been held every year since 1997 in Québec City in the historic district of Old Québec. The area in itself sets you back in time but together with the festival, the environment completely changes. We were taken back to the 17th century. 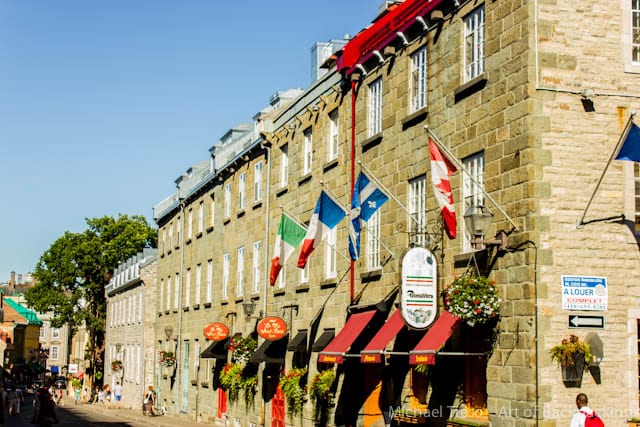 The act of simply buying water was an event. Everybody was so the festival that their accent, clothing, and the way they acted all changed. As I bought the water from a barrel on the streets, the man tells me the price and puts on a heavy French accent then tells me how water tax has increased this year. Everything was an act although most was in French. When I grabbed a map from the info booth and asked for some help, the guy explains to me that even he has trouble understanding them because the language used is old style French. There was this one act in the middle of the square that went way over our heads but still hilarious nonetheless. 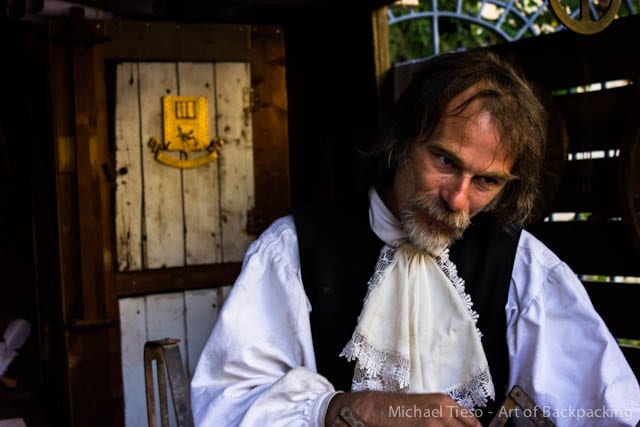 A reenactment occurred between a police officer and some lady. My brother and I had no idea what was going on but everyone around us laughed and he could get the feeling of comedy by the way it was done. Their were obviously dressed in 17th century clothing and it seems the women had done something wrong. He tied her up to a post and was considering ways of punishing her. Somehow she got out of it and the laughs continue. These types of events were filling up the streets with comedy, laughter, and smiles. 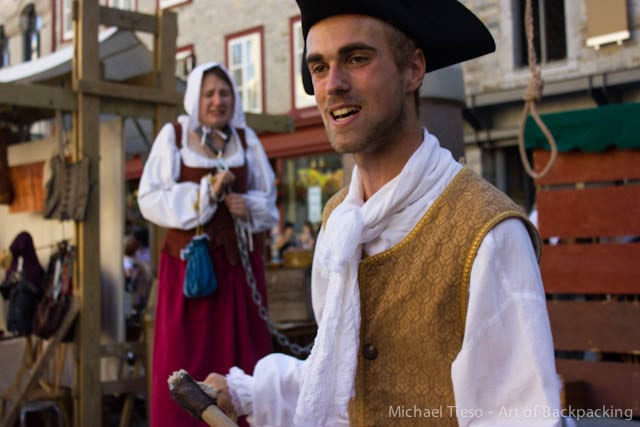 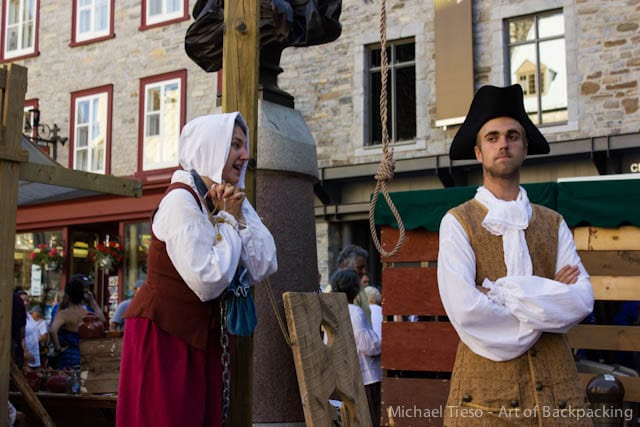 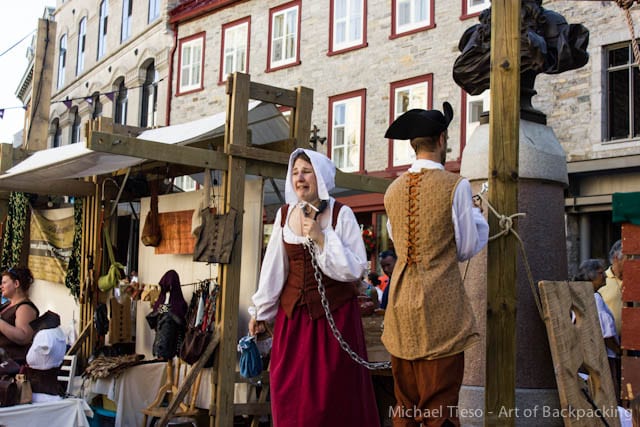 Beer was served out of barrels and food out of small stalls. The food was beyond incredible. I even managed to get my brother to eat what looked like a spring roll but filled with lamb. The Medallion allowed us access to a special area of the festivities. Everything out on the streets were mostly free upset for this area. It’s rare to find street food in Quebec so when this area offered food from their booths and I could still walk around, I started hitting up all the booths. It came out to be pretty pricey but trying small samples from every booth was great. I didn’t have time to try it but someone else was telling me they usually serve great beer as well. 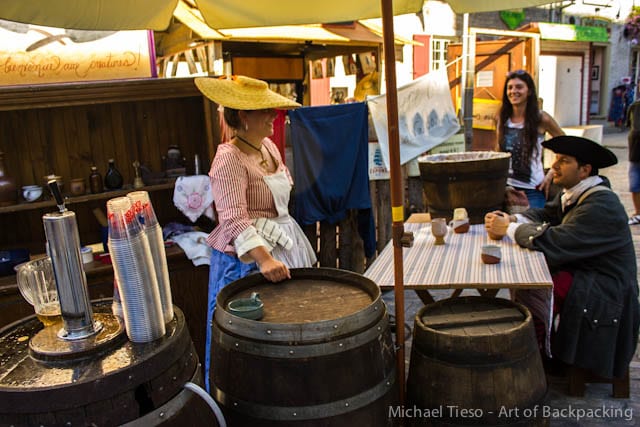 I loved the atmosphere and felt I could be there for hours just taking pictures of the people dressed up in costumes and watching everything go by. If you have just one visit to Quebec City, go during this time. Skip the music festivals and go to this. 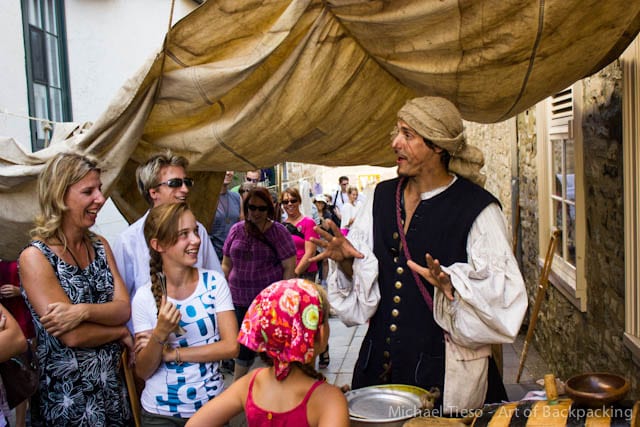 Thank you Tourism Quebec for inviting us to this special event.