You might not know this about me, but in addition to being a travel junkie, I’m also a huge book nerd. I never go anywhere without a book and I’m usually knee deep in a couple of interesting reads.

This used to be a big pain in the butt when I was on the road and lugging 2 or 3 huge tomes around in my backpack. About a year ago I switched to Kindle and never looked back. While other book nerds look at me like I’m a traitor I seriously believe that an e-reader is absolutely essential for a heavy reader on the go. I’ve read something like 30 books since the start of 2012, which I would never have been able to do if I had to poke around english language book shops and pay premium prices for weathered paperbacks. 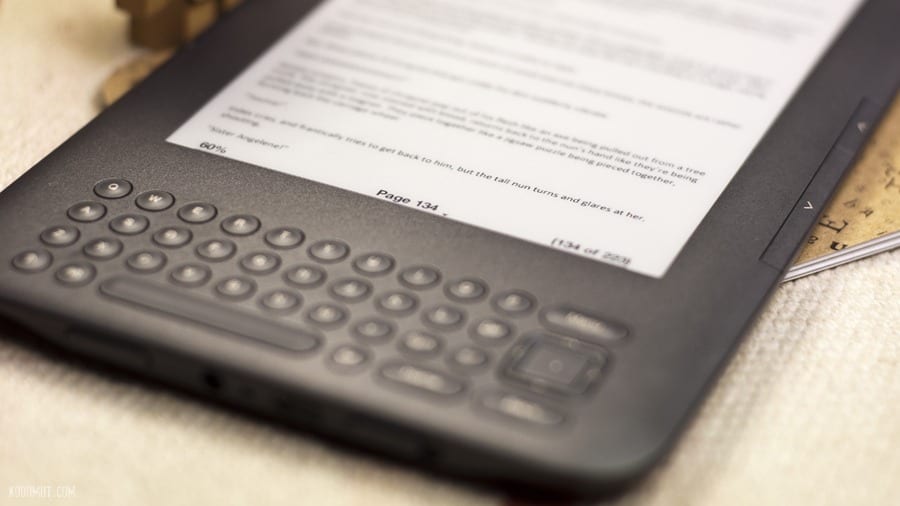 Anyways, I thought it would be fun to start a quarterly feature where I highlight the best books I’ve read on my travels. I read an eclectic selection of contemporary fiction, sci-fi, classics, memoir, popular nonfiction, true crime etc. The books aren’t necessarily travel-related but they’ll definitely keep you occupied on your next trip.

The Monsters of Florence– Douglas Preston- A gripping account of the Monster of Florence, an Italian serial killer and the absolute circus that surrounded the investigation of his crimes. This is a must read for anyone fascinated by the Amanda Knox trial as it involves a lot of the same key players. After reading about the absurd and paranoid public prosecutors of Perugia I could not be more convinced of Knox’s innocence. Great, dramatic read.

The Fault in Our Stars -John Green- Earlier this year I went on a YA kick, and this was the best of the bunch. Technically it’s shelved in the teen section but it was so elegantly written that I think it holds up for an adult reading. It’s about two teenagers with cancer who fall in love. Sometimes you really need a nice cathartic emotional novel. Which is to say, only read this book if you want to sob uncontrollably on a bus somewhere in Argentina and have people stare at you.

When She Woke– Hillary Jordan- Margaret Atwood is one of my favorite writers, and this dystopian novel was very Atwood-eque. It describes a future where criminals have their skin dyed to match the nature of their crime- the main character is bright red, meaning she had an illegal abortion. A really interesting set-up, and I tore through this book while sitting on the beach in Montanita, Ecuador.

Heart Shaped Box– Joe Hill- Hill is actually Stephen King’s son, and he apparently inherited his father’s skills at scaring the crap out of people. This book, about an aging musician who buys a ghost over the internet, was gripping right until the last page. I read it on a bus in broad daylight on my way to New York and was still unnervingly spooked. I’ll be reading more from him.

The Age of Innocence– Edith Wharton- Fun thing about the Kindle: all of the classics are free! My device is loaded with DH Lawrence, Charles Dickens and other 19th and early 20th century greats. I remember watching the movie version of The Age of Innocence when I was maybe 14 and being totally swept up by the elegance of 1870’s New York high society and the sexiness of Daniel Day Lewis. I finally read the original and it holds up well and reads surprisingly modern for a novel written in 1920.

Marriage: a History, How Love Conquered Marriage– Stephanie Koontz- I will spare you the boatload of wedding related literature I’ve been reading in the past couple months but this one is interesting for betrothed and normal people alike. It’s a historical look at the institution of marriage- which began in many ways as a business arrangement and has only morphed in the last 100 years or so into an expression of romantic love. Really thought provoking help in understanding the nature of marriage and the way we look and talk about it today.

Feedback time: Do you like hearing my book suggestions? What’s the most interesting book you’ve read lately?

49 thoughts on “What I’m Reading on the Road”