My new job with Oyster.com came as the perfect solution to a problem Brent and I had been struggling with for the past few months: He was ready to move back to Canada to build his career; I wanted to keep traveling. This job allows us to have the best of everything – we can have a home base in Canada without me having to slow down on traveling.

At first, I was so happy when I got the job and everything fell neatly into place, and then I suddenly realized I hadn’t really thought through what it would be like to move back to Canada. Over the last few years since we left Toronto, I guess I always imagined I could just pop back into my old life whenever I felt like it. But the truth is that I can never really go back “home” because home has changed and so have I. 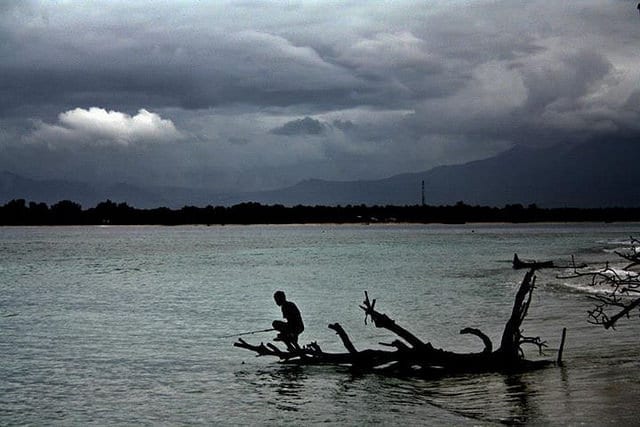 I’ll be honest: When I read other blogs and articles about reverse culture shock I thought it was kind of a made-up concept. It seemed like an excuse for people to make themselves feel special and keep name dropping about their travels: “It’s so hard to eat this fake Thai food after trying the real thing”; “I just can’t deal with the rudeness of Western culture after living in Japan”.

Brent and I hadn’t spent more than two weeks in Canada in the last three years. When we first came back, it felt like our usual trips home – an exciting blur of seeing old friends, eating all the foods we’d been craving, and visiting familiar places that we’d missed.

But the longer we stayed, the more those feelings began to change. I kept gearing up for pleasurable waves of nostalgia when I would eat at a restaurant I used to love or walk down a street I used to live on, but most of these experiences just fell flat somehow. People seemed pushier and louder than I remembered.

I never appreciated how easy it was for me to tune out in Asia. I was always learning the language and I had to focus hard to understand anything at all. The side effect of this was that it could block everything out if I wanted to. Now, I’m surrounded by English-speakers again and there are all these conversations between strangers and big advertisements that push themselves into my mind everywhere I go and I can’t help but notice and understand all of it. It feels oddly intrusive.

Reverse culture shock is a difficult phenomenon to pin down and describe because it’s the net result of so many little feelings and interactions, but there’s no question that it’s real and that I feel it.

I Miss the Weirdest Foods from Different Countries 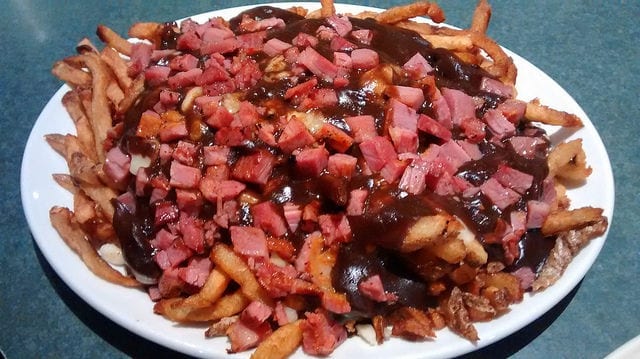 Last year, I wrote about craving all kinds of strange foods from home when I was living in different countries as an expat. I was living and traveling in countries known for their amazing cuisine and although I definitely took full advantage of this, I also found myself missing foods from home. I finally have access to all those foods I’ve been missing and, of course, I now find myself craving dishes from my homes in Asia.

I can certainly get international food here, but it just isn’t the same. I specifically want the cheap conveyor belt sushi from the restaurant near our home in Takayama, and the Massaman curry cooked in this family-run restaurant down a little alley in Chiang Mai.

You Can’t Really Go Back Home 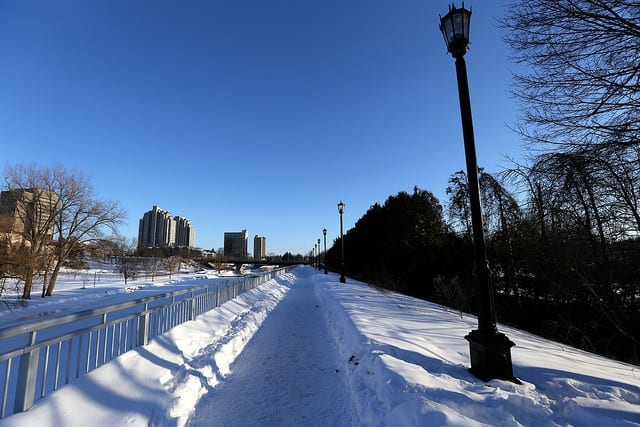 I’m not better than the person I was when I lived in Toronto three years ago, but I’m definitely different. Culture isn’t static and Toronto has changed too. The differences are subtle and barely even nameable, but it’s somehow not the same place I left in 2011. The city feels a bit like an old friend that I care about, but we’ve simply grown apart over the years and we just don’t have anything to talk about anymore.

Brent and I initially gravitated towards moving back to Toronto. It seemed like a natural choice. It’s where we used to live, which means most of our friends are still there, plus it puts us less than a few hours away from both of our families. Yet, we both felt little enthusiasm as we began the apartment hunt, and a definite reluctance to commit to a year-long lease, the lingering effects of reverse culture shock.

We were lucky enough to be offered a chance to housesit for a friend for the next few months. It will give us more time to consider exactly where we want to put down more permanent roots. I’m starting to think it might need to be a completely new city – one where we’re not trying to return to the past but instead creating a new home from scratch, just like we did when we were expats. 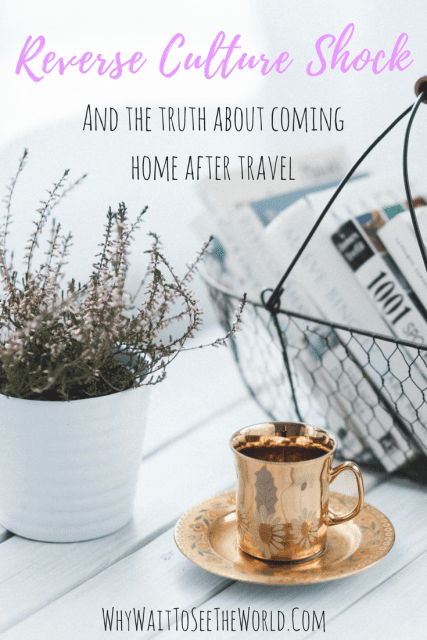