At times like this, talking about travel can seem trivial. Of course, traveling abroad is about so much more than pretty vacations and sightseeing. One of the most important things that travel does is put a human face on foreign people. This seems more important now than ever.

For the next few weeks, we will be intermittently running articles by travelers who have visited the “controversial” countries that have been targeted by Donald Trump’s travel ban. I’ve asked bloggers I know to contribute something large, or small, about their experiences in places like Iraq, Iran, and Syria.

Previously in this series: On Holiday in Iraq, Positive Experiences in Muslim Countries

Too often when we discuss politics on a macro level, the actual individuals impacted are forgotten. The goal is to bring a sliver of humanity back to the discussion and to remind people the world is not as scary as the news might have you believe.

Understand: I’m not recommending everyone go on vacation to Syria or Iraq. I’m simply encouraging you to think a little more critically about these dangerous countries and the people who call them home, and hopefully to remember that people are people, everywhere you go.

Today’s post is by Silvia from Heart my Backpack:

When I first told people about my plans to backpack solo through Iran for a couple of weeks I was met by a lot of different reactions. My parents were totally on board about my decision to experience solo female travel in Iran – my dad had visited Iran years ago and loved it – but some people I spoke with about it thought I was insane for going.

This was early 2014 and while I was living in Asia at the time, I was back home in the U.S. for the holidays hanging out with some old friends. At first, I was really surprised by their reaction to my travel plans – they expressed not only worry, but also confusion over why I was even interested in seeing Iran.

But then when I thought about it it made total sense. Iran hadn’t really even been on my radar as a travel destination until I traveled through Central Asia, where a lot of the travelers I met had passed through Iran. Talking to backpackers in Kyrgyzstan and Tajikistan about their travels, EVERYONE seemed to be raving about the hospitality and beauty of Iran. I knew I had to go.

The thing is, Americans (at least when I went) could not travel to Iran independently – they could only visit as part of a tour, which was beyond a lot of people’s budgets. So none of my friends back home knew anyone who had visited. The only stories they heard about the country were from the news – which tended to be fewer stories and more fear-inducing headlines.

Luckily I have dual citizenship with Norway, so I was able to travel independently to Iran – in fact, I simply picked up a two-week visa on arrival at the airport. And maybe I took those rumors of Iranian hospitality a little too seriously because I made zero plans for my time there other than finding a Couchsurfing host for my first two nights in Tehran. 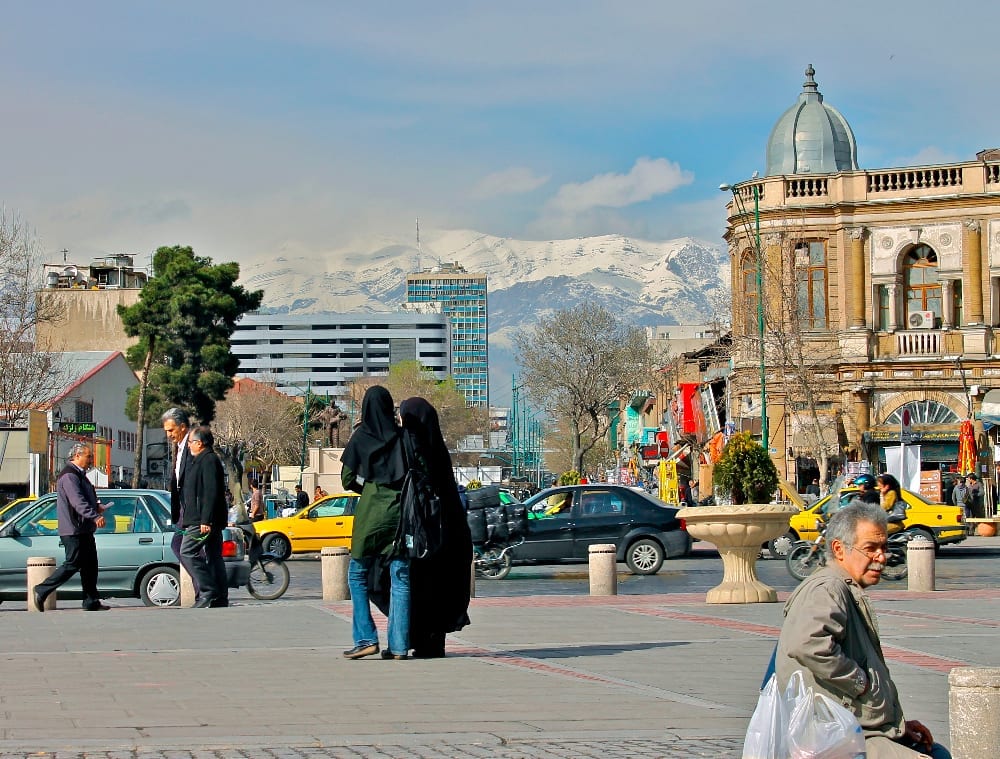 I stayed with a Ph.D. student and her roommate, and we spent our first evening talking about Lost, Hollywood gossip, and exchanging stories about boys. So like, basically what I’ve done with all my Couchsurfing hosts around the world – except with better food.

And then the next day when I was out exploring Tehran on my own I got a message from another Iranian girl on Couchsurfing who asked if I wanted to meet her for lunch.

I met Mina at a little restaurant down the street from her work.

You know when you start talking with someone and kind of immediately can tell you’re going to be bffs? That’s what it was like with Mina. I told her I wanted to see Isfahan and she had never been, so she called her boss and asked if she could have the next few days off of work (um, coolest boss ever?). 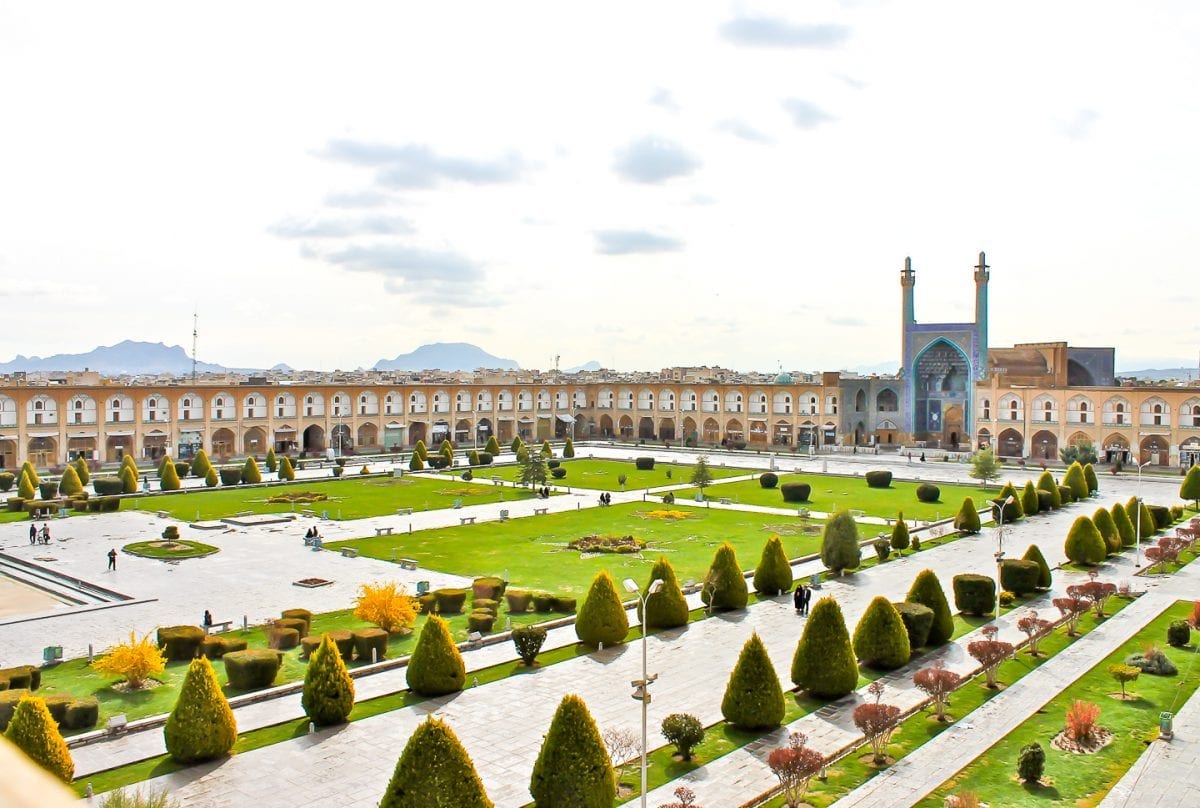 We spent a few days in Isfahan, and I’m not sure which one of us was more impressed by the amazing sights there. Then we returned to Tehran to spend the Persian New Year with her family. 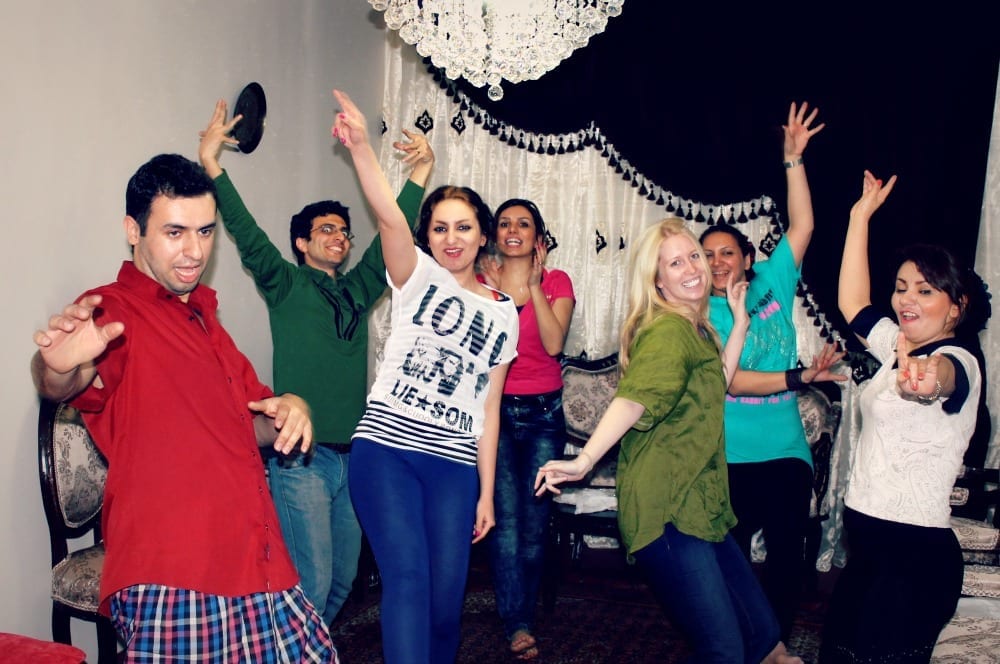 And then she somehow convinced her parents to let us visit her friend in Marivan in Kurdistan? Not sure how she did it, but I’m so glad she figured that one out because Kurdistan was stunning! 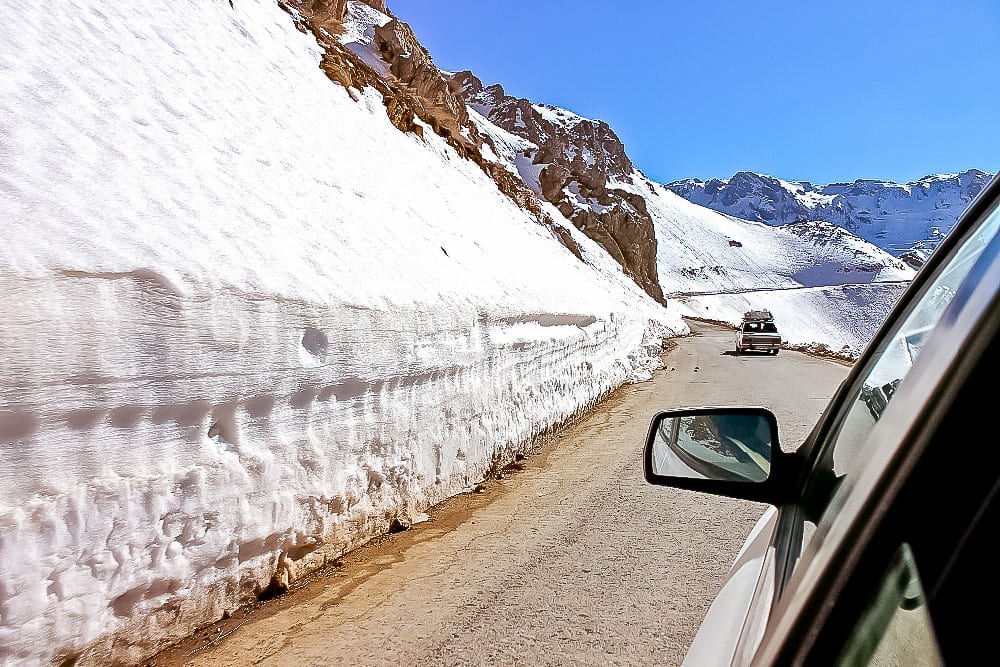 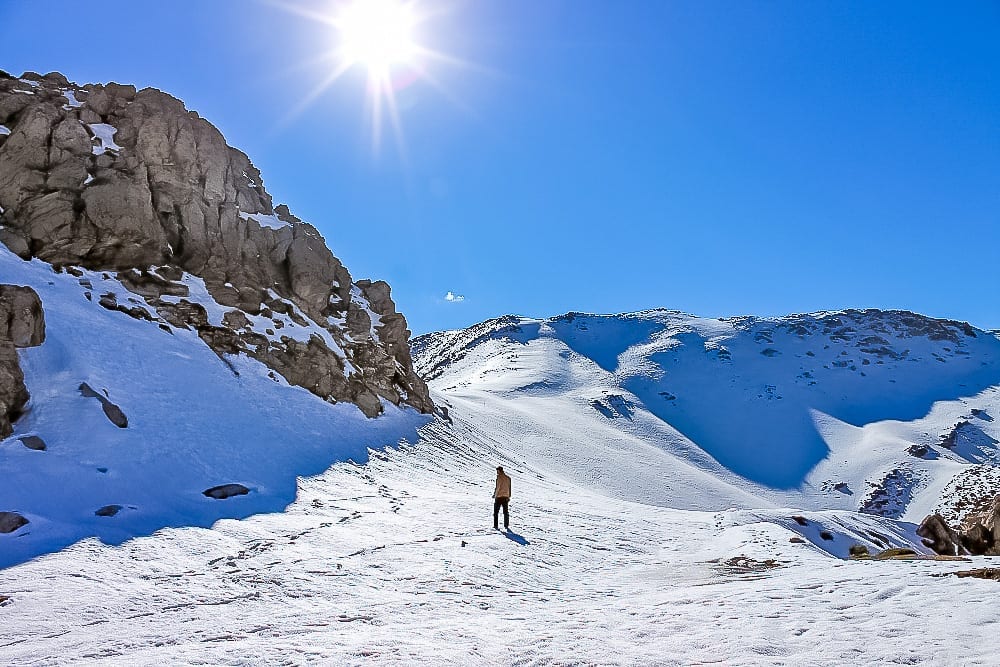 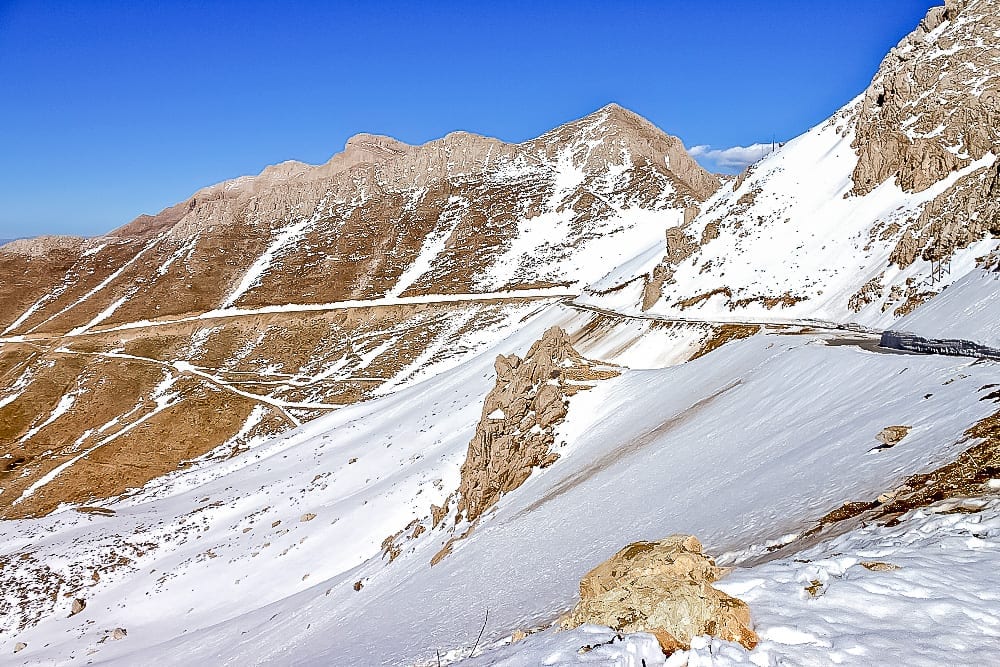 We even drove up to the Iraqi border one day and stood hand in hand, both totally intimidated by the country we had each been raised to fear.

At least until I looked over at Mina and remembered that, oh hey, she’s also part of that “axis of evil,” so maybe Iraq actually isn’t that scary after all, especially solo female travel in Iran. I think Mina must have had the same exact thought about my being American, because we both burst into a fit of giggles standing there a few meters from the border guards.

I don’t think I’ve ever cried as hard over leaving a new place as I did when I got on that bus headed out of Iran into Armenia. Actually, that’s probable not true, I’m a total baby. But I really was extra sad!

My time backpacking in Iran will always hold some of my best memories. Mina and I continue to talk online almost every day though, and my sister just married an Iranian guy so I think Mina and I are now practically family as well!

I loved my time experiencing solo female travel in Iran.  Would you think about traveling to Iran?

Silvia blogs at Heart My Backpack about her travels through over 70 countries as well as life after backpacking, where she works to find a balance between continuing to explore the world and building a home as an expat in the mountains of Norway. 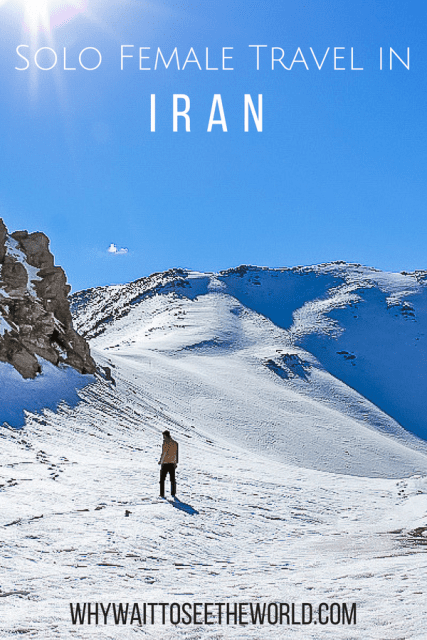