It’s been a while since I’ve done a country round up (here are some older ones) but it seemed appropriate for Sri Lanka, a country that was new to me and largely unknown to many. Here is my trip by the numbers:

Total Days it Didn’t Rain: Maybe 2? But it rarely rained all day so it wasn’t really a problem. 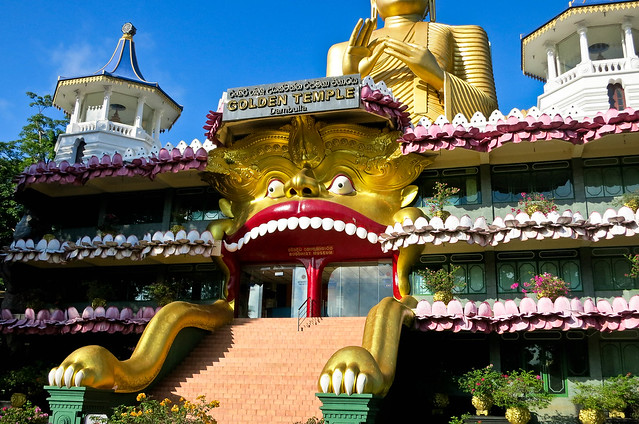 Biggest Misconception: I didn’t have a lot of conceptions about Sri Lanka going in, but I had heard a lot about it’s recent civil war, which worried me. I didn’t see a lot of evidence of the strife on the ground (although there were some rumblings on twitter), but I also didn’t make it up to the north, which was most affected. You can read a bit about it from a friend of mine who did, here.

Coolest Discovery: The food! I knew nothing about Sri Lankan food and assumed it was pretty similar to Indian. I discovered it’s actually a unique and really tasty cuisine.

Favorite Food: My favorite dish was simple and ubiquitous: a spicy yellow dhal that made my mouth water and my taste buds sing. I have plans to recreate it at home.

Least Favorite Food: I liked almost everything I tried, but one thing really bothered me: the tiny shards of bone embedded in all the chicken curries. It made them really difficult to eat!

Favorite Place: The city of Galle on the southwest coast. A colonial city built by the Portuguese perched on the edge of stunning deep blue water. I only was able to spend one afternoon there but I could have hung out for days.

Least Favorite Place: I originally planned to spend several days in Colombo, but after just one morning in the clogged, crowded and polluted city I felt like I’d had my fill.

Best Hotel: I stayed in some really nice hotels, even budget ones, but my favorite was the luxurious Cinnamon Bey Beruwala. Right on the ocean, with an enormous pool and drop dead gorgeous rooms, I really didn’t want to leave.

Most Annoying Thing: Getting catcalled for walking around in shorts in the beach town of Negombo. My fault though I guess, for wearing shorts and daring to be alone.

Most Memorable Moments: Seeing the wild elephants turned out to be really meaningful in retrospect, but my favorite moment was probably climbing to the top of Sigiriya, the ancient and intense rock fortress.

I also loved getting to spend time with so many amazing and diverse travel bloggers. So many conversations talking on the bus, or over a beer, about what people are doing, how they are dealing and more. The whole experience was really energizing and exactly what I needed career-wise.

Least Favorite/Most Dramatic Moment: Climbing down from Sigiriya, when Tawny and I were almost attacked by ENORMOUS angry wasps. That was a pretty tense moment but thankfully we escaped unscathed.

Best Souvenir: I knew even before I arrived that I had to stock up on cinnamon and ceylon tea. I did, along with an assortment of curry powders and spices and I’m putting it all to good use. Especially that tea. 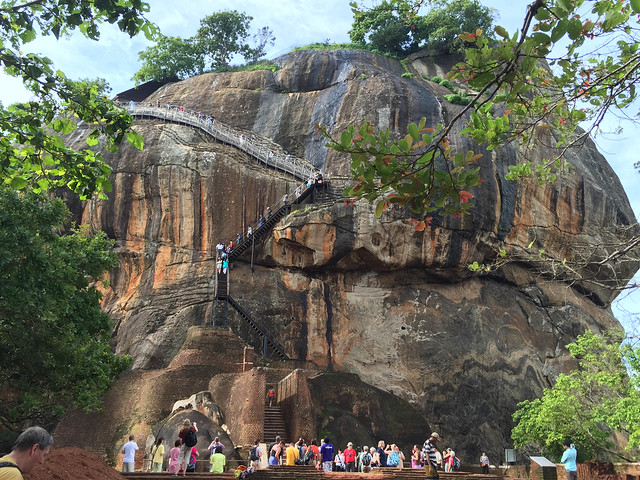 Would I Go Back: Definitely! I still want to go up north and to visit Yala National Park. However, since the flight is just absurdly, miserably long from Seattle, I would probably only go again if I had more time to spend. But if you’re in South East Asia it’s just a short hop away!

My trip to Sri Lanka was sponsored by Cinnamon Hotels and Sri Lanka Airlines in conjunction with the Professional Travel Bloggers Association. All opinions are my own.

21 thoughts on “Sri Lanka: The Best and Worst”