Travel breaks you out of your everyday routine, and for the most part, that’s what makes it amazing: You see new places, eat new foods, interact with different people, and gain new perspectives. The downside is that travel also tends to interfere with the positive aspects of your everyday routine, including exercising and eating well. I’m definitely not perfect when it comes to making the healthiest choices, but here are a few ways I try to stay healthy on the road.

Find a Portable Way to Work-Out 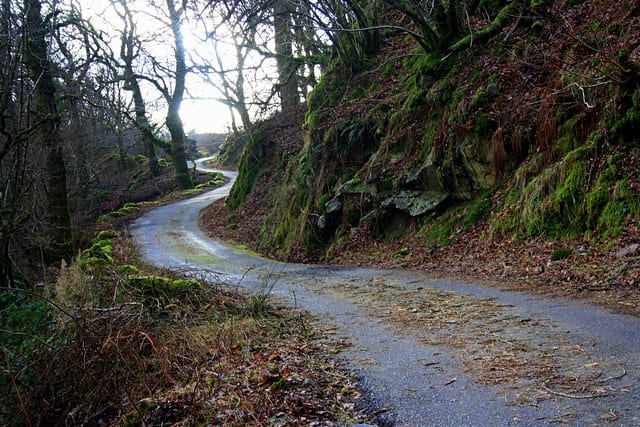 When I worked and lived in Canada, going to the gym a few times a week was part of my routine and I knew I wanted something to replace that when Brent and I were preparing for our long-term trip. So I learned to run. Running shoes and work-out gear were pretty small additions to my luggage, and I knew I’d be able to run anywhere, anytime.

One of the unexpected benefits of running in different countries is that it helps me see another side of a local community. I run down quiet side streets and into neighborhoods I wouldn’t have otherwise explored, or discover parks where I have a chance to see how people in Laos or Spain like to stay active.

That doesn’t mean it’s always easy. Particularly during the hot season in Southeast Asia, I had to wake up really early to run, because the heat was almost unbearable by even 7 am. Even then, I had to learn to pace myself in humid climates. I also found that running isn’t necessarily as normal in other countries as it is at home. When I first moved to Thailand, I was living in a very small town and I got a lot of stares – not only because I was one of maybe four foreigners in the entire town but because running also made me that weird-blonde-foreigner-who’s-always-running-around.

Whether you bring some running shoes or a yoga mat on your trip, I think it’s important to start your new routine before you hit the road. The good habitats will be easier to maintain on the road if you establish them before you’re dealing with the challenges of traveling and make staying healthy on the road that much easier. 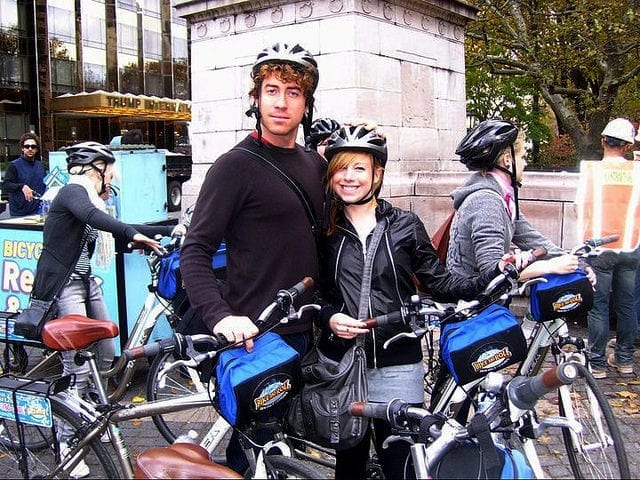 Adding some activity into your travel itinerary can definitely be more or less easy depending on where you’re traveling. In Snowdonia, for example, hiking to see all the amazing natural beauty was pretty much the reason to be there, so most of my plans ended up being fairly active without any conscious effort on my part. In Southeast Asia, on the other hand, it was pretty easy to lose a few days dozing on beaches, eating plates of fried noodles, and drinking beers and forget about being healthy on the road for a little bit.

I try to mix the activities up as often as possible and ensure that I balance out the lazy beach days with days spent trekking or moving in some way. It’s also easy to add more activity to your itinerary in lots of little ways, such as biking between attractions when you’re sight-seeing, rather than taking public transportation; or going for a walk along the beach instead of just lying on it for hours.

Get Out of Vacation Mode 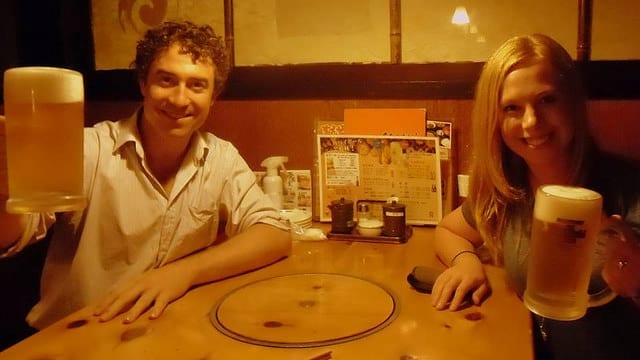 Going a little out of control when you’re on holiday isn’t such a problem if you’re on a one-week vacation because you can easily return to your normal, healthier routines when you go home; but when you’re traveling for months at a time, the vacation mode indulgences start to catch up with you.

This has always been the most difficult aspect of staying healthy on the road for me, and something I still often struggle with. I have this habit of wanting to throw a feast for myself to celebrate when I arrive in a new city or country, which usually means eating and drinking way more than I normally would.

Beyond that, I often convince myself that because food and drink are so deeply linked with culture, consuming everything in sight is just part of experiencing a new place. Plus, I’m just the kind of person who constantly wants more of anything I like – more travel, more food, more wine, more celebration. It’s taken me a long time to realize the obvious: I can have one scoop of gelato instead of two; one glass of wine instead of three. I can sample local cuisine without overindulging in it.

How are ways that you stay healthy on the road? 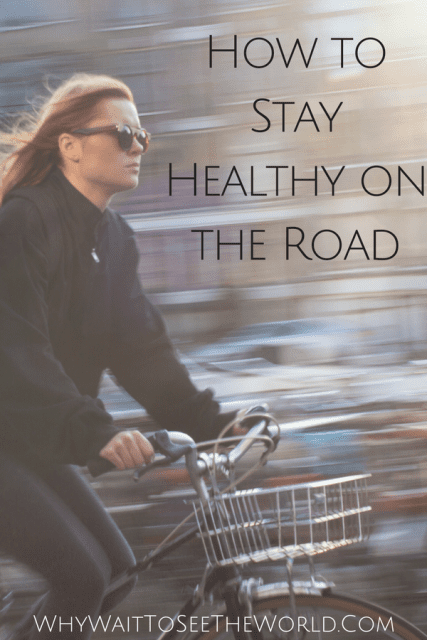 6 thoughts on “Staying Healthy on the Road”