Of all the questions I am asked “when are you moving to Italy?” is one of the most frequent.

You see, awhile back, a long while back, I announced that Mike and I would shortly be moving to Italy! We were just waiting for him to get his citizenship in order and then we were ready to take off.

Except we didn’t. The bureaucracy took much longer than expected, so we got married and went to Mexico instead. Then we decided we missed the US and ended up moving to Seattle. Then we got a couch, a dog, and a baby. For a while the Italy dream seemed to be moving further and further away.

Until now, because we are finally doing this thing. Flights have been purchased, AirBNB’s booked, and the departure date is set for October 28th.

Only 4 years behind schedule.

So, now that the main question is answered, let’s get to the follow-ups:

Basically we ran out of reasons not to! Part of the reason we settled down in Seattle was because we wanted a certain level of normalcy and we wanted to have a baby. Well, we had the baby and we’re getting kind of sick of normalcy, so it seemed like a good time to shake things up again.

I truly love Seattle but I’ve grown weary of living in Capitol Hill and being awoken by drunken fights and sirens every weekend. The cost of living here is insane, and it’s only getting crazier. It’s hard to envision a future here that we can afford.  We have great friends here but other than that, there is nothing tying us here.

We want to get back into a routine of frequent travel and exploration, and we want to show Marcella the world. It will be a lot easier to do that in Europe, and once we’re not paying exorbitant Seattle living expenses. And we want to live abroad again, and soak up some Italian culture, before Marcella is old enough to start school.

Our lease is up at the end of October so it seemed like the right time to make the leap!

Where Are You Going? 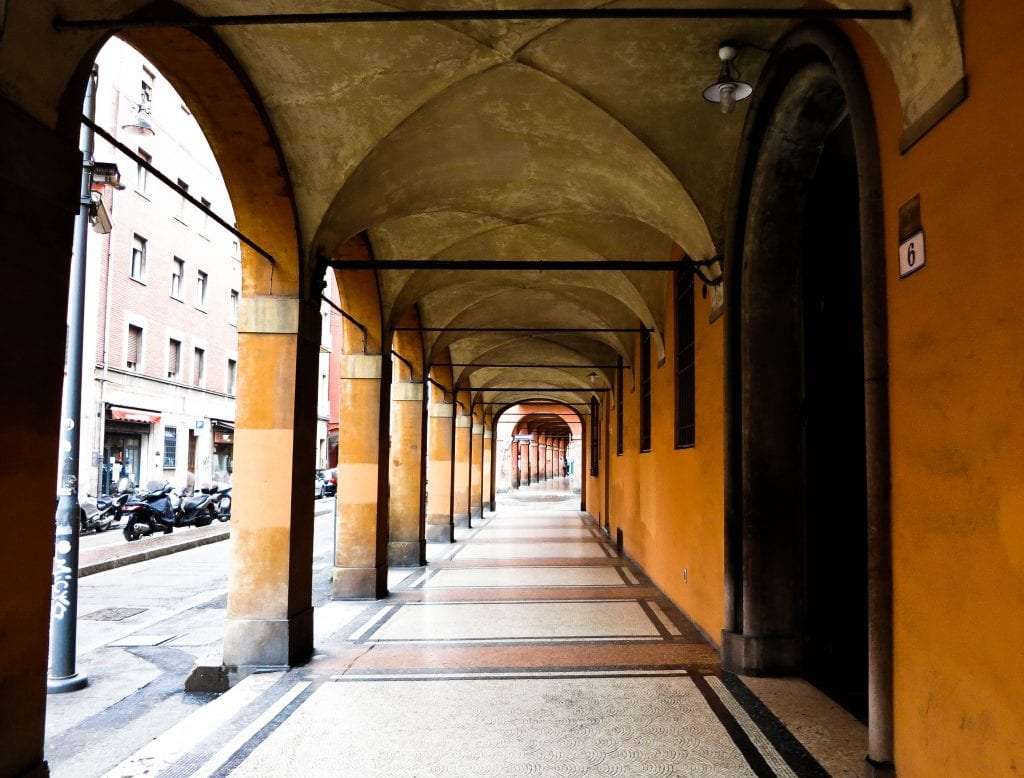 We are headed to Bologna, in the heart of Emilia Romagna. It’s almost smack dab in the center of Northern Italy. I’m not 100% sure that is where we will end up, but that is where we are starting out at least.

Why Bologna? It’s been on our radar for a long time. Here are just some of the reasons: 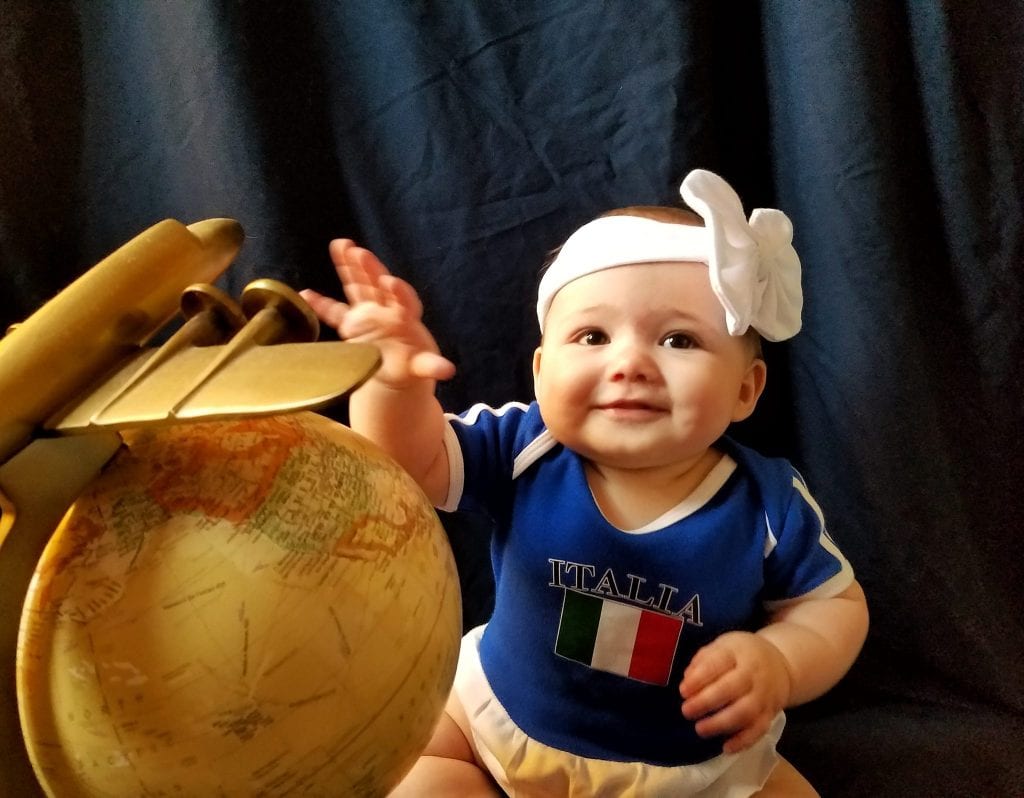 I’ll tell you the same thing I said when we moved to Seattle: until we get tired of it. Bare minimum we will be in Italy a year, but probably more like 2 or 3.

How Are You Doing This?

Long-time readers will remember Mike’s quest to obtain Italian citizenship jure sanguinis. Basically, because his grandmother was born in Italy, he could apply for citizenship. It wasn’t an easy process, in fact, it was a pretty big headache that took over 3 years, but completely worth it.  Mike is now the proud owner of an Italian passport.

Because he has citizenship Marcella is now automatically a citizen too. We are still in the process of obtaining my citizenship, but all of us are now able to live in the EU for as long as we like- pretty sweet deal!

Add to that the fact that Mike’s job is 100% remote and that I am self-employed, and we are pretty good to go. 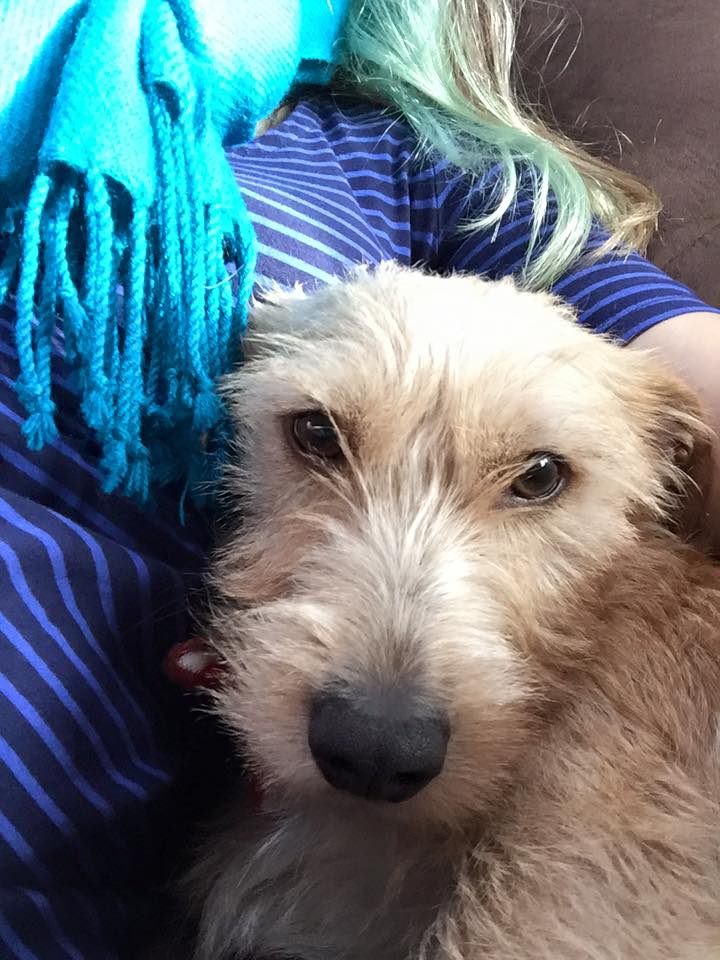 Do not worry for one second, Leo is coming too! He will be a jaunty little Italian dog soon.

But Where Will You Live? What About Your Stuff? Do You Even Speak Italian? 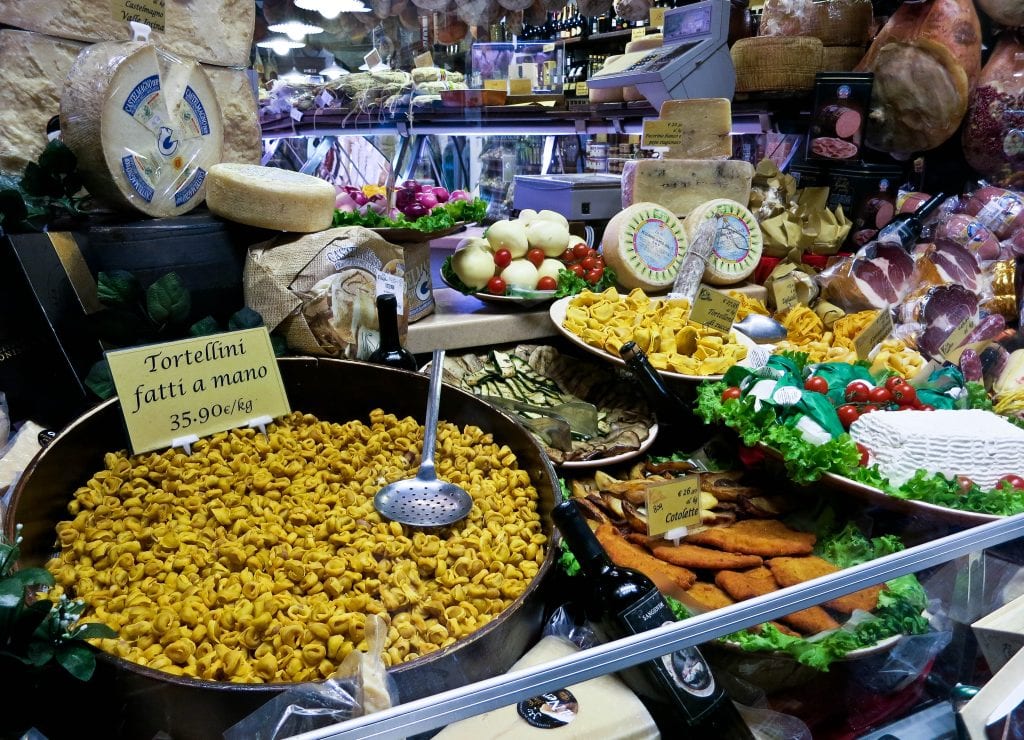 Yeah OK, it’s not super easy to pick up and move to another continent, especially with a dog and a 15-month old in tow. We are game though. I promise we’re not just mooning around daydreaming about pasta and Italian sunshine. There have been some sleepless nights worrying about all the details, and there is some major list-making going on right now.

We’re working on our Italian, slowly off-loading all the stuff we’ve accumulated over the last 3 years (spoilers: it’s a lot of stuff) and doing as much research as possible. I’ve booked an AirBNB for the first month and we will hunt for a place once we arrive. If you know anyone who lives in Bologna, or who has moved to Italy, I would love to talk to them.

Even so, We are very excited (Mike and I are anyways, Marcella and Leo are fairly oblivious). Hopefully I will be able to share some of that process here on Why Wait for other ambitious expats.

So brace yourself for a slew of posts on pasta, cheese and all things Italian. Think you can handle it?

26 thoughts on “Stephanie is Moving to Italy! (For Real This Time)”