We’ve all seen it before – you’re walking through a city when a young child comes up to you with teary eyes and tattered clothes, looking up at you with a dirty face and asking for some money. Filled with pangs of guilt, you want to offer money but don’t know if that’s the best way to approach the situation. Instead of potentially giving money to a greedy parent or a pack of pickpockets, you instead decide to ignore the child and walk away.

But have you really done the right thing?

The answer is complex. On one hand, you, as a tourist with greater means than many of the general population, should try to help others with any opportunity that you can. But on the other hand, it’s important to think carefully about the ways in which you help out. When trying to help out in the communities you visit, it’s important to know whether your actions are helping or hurting.

Many people travel because they want to know more about other cultures and ways of life, and with that comes a sense of compassion and a drive to help people in need. However, certain acts that seem like they might help could actually be destructive to certain societies in the long run. There are many ways you can contribute to any community by choosing the way you give back very carefully.

The Curse of Handouts 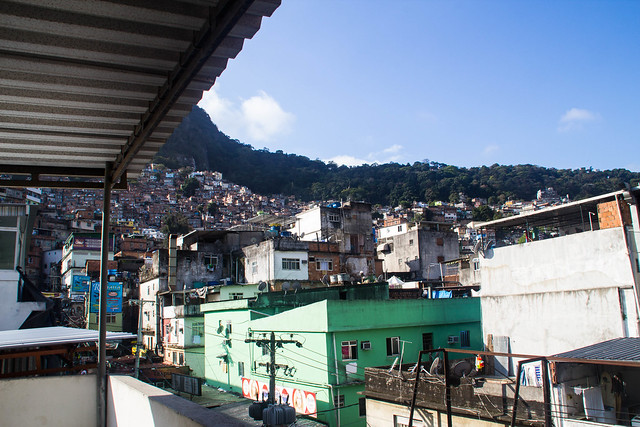 If a small child ran up to you on the street and asked for some money, you’d want to give them some, right? After all, it’s totally harmless, and the child gets what they want. Win-win…for now.

However, let’s say that child begins to make money every day by begging in front of tourists. At that point they might not see a reason to stay in school, since their parents and friends see the child making more money being out on the streets. Soon other children begin begging alongside the first child, and now there’s an epidemic of children who have given up schooling in order to ask for money in tourist areas. And this – the dependency of people on the free giveaways of others – is the curse of giving away handouts.

The best way to travel sustainably in these situations is by avoiding giving handouts altogether. It’s better for the community, as there are more sustainable ways to give back than by giving one-off gifts to only specific members. If you feel you absolutely must give something, food is a decent choice, but again remember that it’s better to help people fend for themselves than offer giveaways that promote dependency. 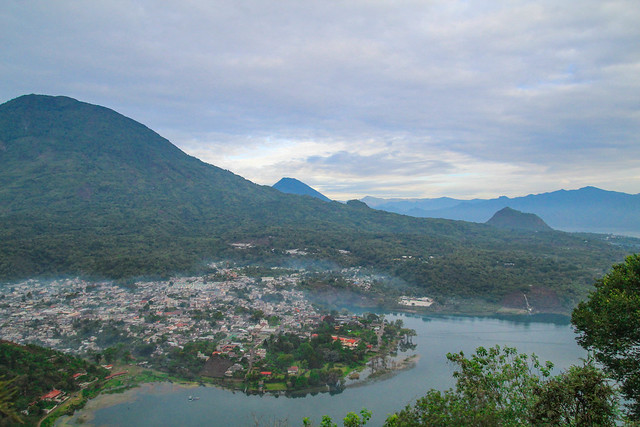 When exploring, the easiest way to travel sustainably is to support locally-owned businesses rather than multinational chains. Instead of eating at a fast food giant like McDonalds, try eating at local restaurants or buying from street food vendors. When choosing a hotel or hostel, opt for one that is owned and operated entirely by locals, rather than one with employees imported from around the world. Put your money into the local economy by supporting businesses that hire locally, source locally, and operate locally. The same logic goes for artisans, souvenirs, and tour operators. When you support businesses that are directly run by people within the community, you put your money right into the community that you’re exploring – and that’s powerful. You’ll also be able to immerse yourself more fully into your destination by interacting entirely with members of the community. 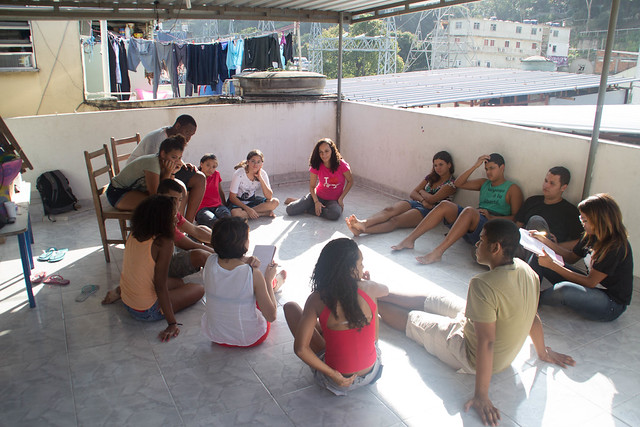 If you’ve decided to spend some time volunteering in an area, do your due diligence first to find an organization that’s actually benefiting the community. Some volunteer organizations practice harmful “voluntourism” practices that mainly benefit the paying international volunteers but don’t create positive impact for the communities themselves. You don’t want to be a part of one of those organizations!

Instead, look for organizations that have a clear impact and actionable steps for achieving their goals. If you can see your role within an organization directly contributing to the goal of the organization, then you’re probably doing the right thing. If you begin to see results from your work, it means you’re making an impact. Usually, organizations that require specific expertise with health care, education, or social mobility are good places to start.

The most important aspect of a sustainable, ethical traveler is awareness of issues that are rampant in specific communities. These can range from tourism practices that patronize certain populations, social issues that plague a destination, or even detriments to nature and wildlife in the surrounding areas.

For example, elephant abuse is a terrible reality of elephant tourism in Southeast Asia. Still, thousands of tourists flock to elephant camps in the region and go for rides on the animals’ backs. They don’t do this because they’re bad people, or because they want to harm innocent animals. They do it because they don’t know any better.

Being aware of these kinds of issues is the first step in knowing which activities to partake in and which to avoid. They also help you stay alert when doing research on activities or organizations to support throughout your travels. Whether it’s whale hunting in Iceland, panhandling children in Paris, or human trafficking in Eastern Europe, knowledge of pertinent issues is the key to making sustainable and healthy decisions for yourself and the society you’re visiting.

4 thoughts on “Sustainability and the Ethics of Travel”