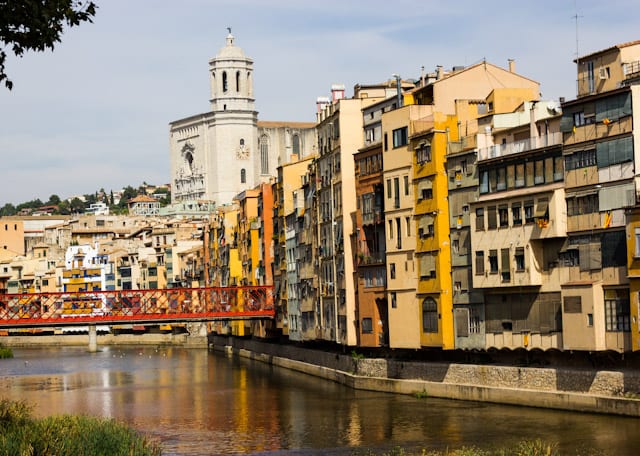 It was the summer of 2008 when I told my family and friends that I was considering to quit my job and travel around the world. It didn’t go so well the first time. This is what happened.

I was working in a nice comfy job making an okay living for myself. I had a new apartment and everyone thought I was doing pretty well. But I wasn’t happy so I began researching to find a way out (at work). One website led to another and I started reading a few travel blogs.

People are traveling THE WORLD for a year?! How was this possible? Before I started researching, I literally knew no one that had ever traveled long-term so looking for advice was left to only online communities. Now we have Meet Plan Go which is amazing. Wish I had a resource like MPG to help plan my trip. My family and friends had never taken a trip for longer than a regular vacation that schools and work provides.

It was difficult to convince everyone I wasn’t crazy.

I was careful about who I told first. I tested the reactions of friends first. The questions as you can imagine were all the same.

Many were legitimate questions for someone that has never left the country or traveled much. What annoyed me actually is that most people couldn’t understand the answers I gave them from their questions.

My answers were unusual and alien like. For the first few months, I don’t think anyone believed me. It wasn’t until most of my apartment was sold that they took me serious. That’s when they started saying they wish they could do the same and how jealous they were. I couldn’t have a normal conversation with anyone anymore because my mind was always on what I’ve been researching.

I told my family not too long after my friends knew. I had to prepare for this one though. My parents have always supported my decisions but I knew this one would come in with a whole lot more questions.

At first it came with a lot of backlash. My mom was worried that I was just having a hard time at work and I was making rash decisions before I thought it through.  It didn’t take long before I started getting phone calls from family members that what I was planning on doing might be a huge mistake especially since I had a well paying job. Everyone was worried. My mom had come over to my apartment several times to talk about it. It was never easy.

At first I thought I was only going to leave for 3-months around Europe. The more I researched, the more I realized I wanted this trip to last a lot longer. 3-months turned into 6-months then into 1-year around the world. This news didn’t go so well with my family. I don’t have kids but I’d imagine it isn’t easy for parents no matter how experienced they are about traveling.

It’s kind of like telling someone you want to start a business. We hear it all the time but not everyone does it. There’s risks involved and that’s why many people don’t do it. That’s why it’s so hard to believe. 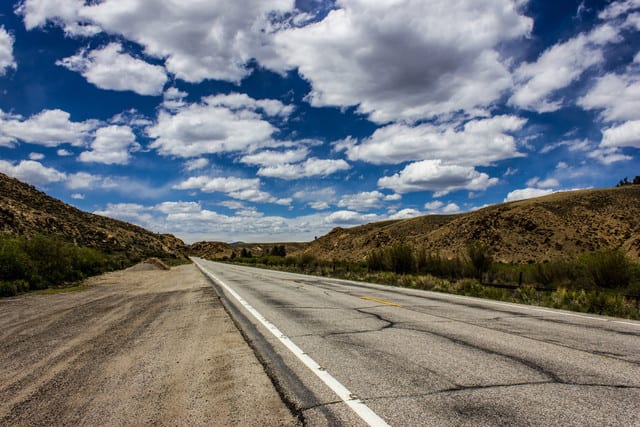 So how did I convince them that I wasn’t crazy?

– I carefully planned everything. I passed the idea along to my friends first which prepared me for some of the same questions my family was going to ask. It also gave some time to think about the decision if this was truly what I wanted to do before I made anything official.

– There are thousands of travel blogs with resources on people that are either doing it right now or have already done it. This played an important role in giving my mom confidence. I sent her a lot of articles that I’m not the only one.

– I started a travel blog which its first intention was to tell my friends and family that I’m not crazy. I wanted a place to write about what I was learning.

– I was committed and made realistic goals. I paid off all my debt before leaving. This was beneficial whether I was traveling or not which made my friends and family like the idea better that I was cleaning things up.

– I did my best to listen to what other had to say and try not to let it make me angry.

Since long-term travel isn’t really the norm in the US, it’s harder for others to understand. Give them time and be patient. Prepare your travels and do what you got to do. Eventually they’ll see that you are serious about your dreams.