It’s always so hard to write these yearly round-up posts because SO MUCH happens in a single year around here. How do you distill all the travel, the personal stuff, the staff changes and the business growth into one semi-interesting blog post?

Personally 2015 was a pretty good year. I did some traveling to new places, moved to a bigger, better apartment in Seattle and best of all, Mike and I adopted Leo. Having him just the last two months has been beyond wonderful and he makes me laugh everyday. Professionally I reached a couple big milestones like speaking at TBEX and WITs, and publishing A Year Without Make-Up in paperback. I transitioned from a digital nomad to something different. Of course in a lot of ways I still have a long way to go and I’m hoping for more clarity and direction in 2016.

Travel-wise I traveled both solo and with Mike, rode in a runaway dogsled, hand fed a kangaroo and saw humpback whales in the wild. I got to introduce Mike to my London, ate my way through Portugal and saw the United States win the Women’s World Cup.

Next year is shaping up to be pretty interesting as well, but more on that later. For now let’s look at the most popular posts on Twenty-Something Travel in 2015 (and a few that I just really liked).

These are the top posts of 2015 as judged by traffic.

5. Why Hong Kong is my Favorite City for Solo Travel 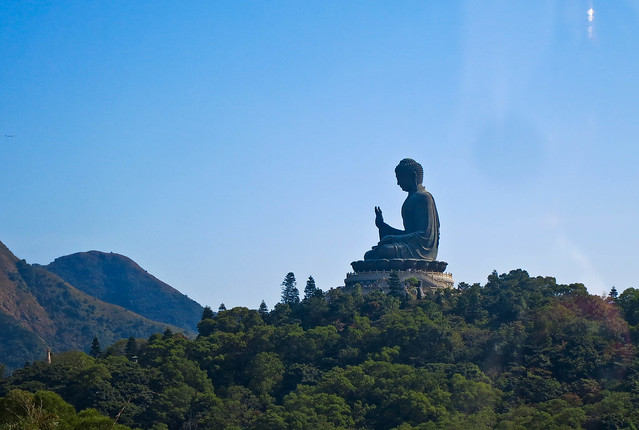 This post was about the three times I’ve traveled solo in Hong Kong thus far, and why I always have so much fun there. I’m not sure why this one was so popular- I suppose people just really like Hong Kong?

4. The One Thing I Never Leave Home Without 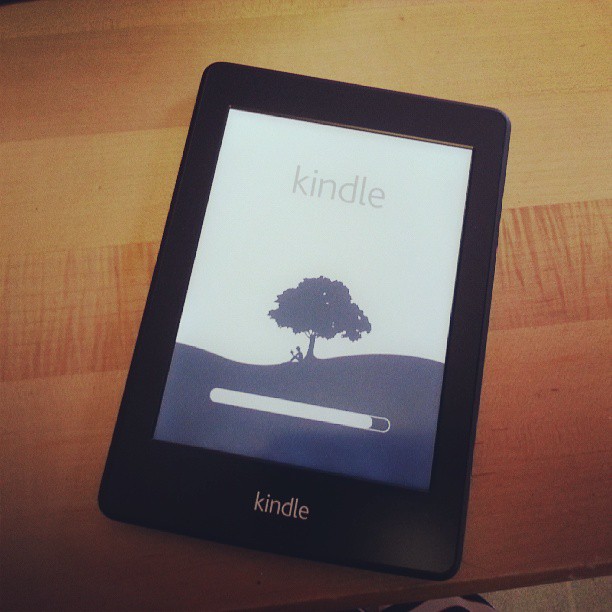 Considering this post was published fairly recently I’m impressed it made it into the top 5. I hope that means lots of you are adding Kindles to you traveler wish lists?

3. Do NOT Cancel Your Travel Plans Because of Terrorism 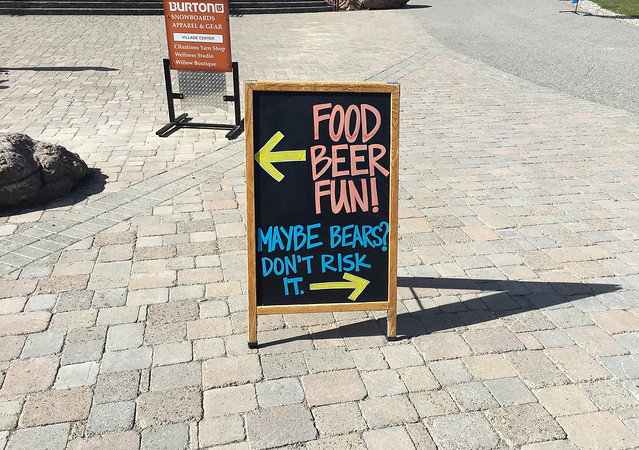 Seriously guys! Don’t. This post got a ton of social media shares as we encouraged people to keep their wits about them in spite of scary media stories.

2. Tips for Planning Your First Solo Trip to Tokyo Japan 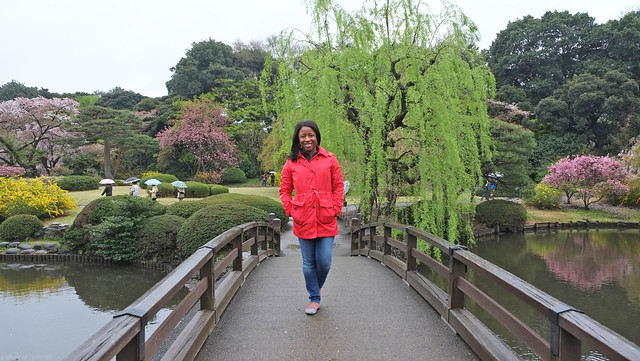 This guest post by Chanel from Cultural Xplorer gets a ton of search traffic. If you’re planning a solo trip to Japan I absolutely recommend it!

1. The World is Not As Dangerous As You Think 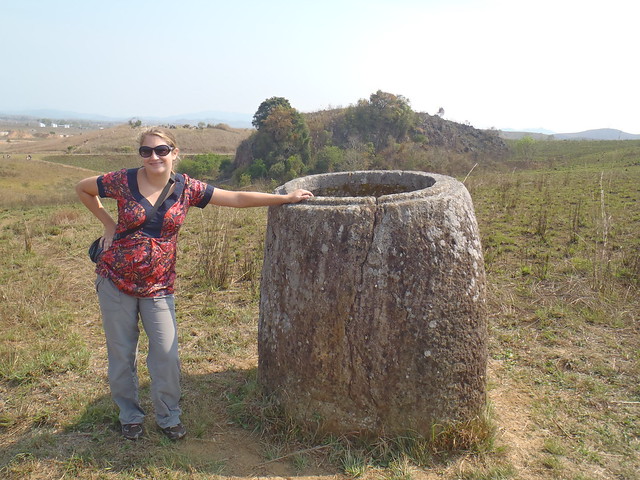 This one must have struck a nerve, because it was my most popular post of 2015. I wrote it in response to a very disappointing Daily Mail article that implied traveling as a woman is fundamentally unsafe. Spoiler: It’s not.

These didn’t get the wellspring of traffic that the posts above did but well, I just liked them a lot. 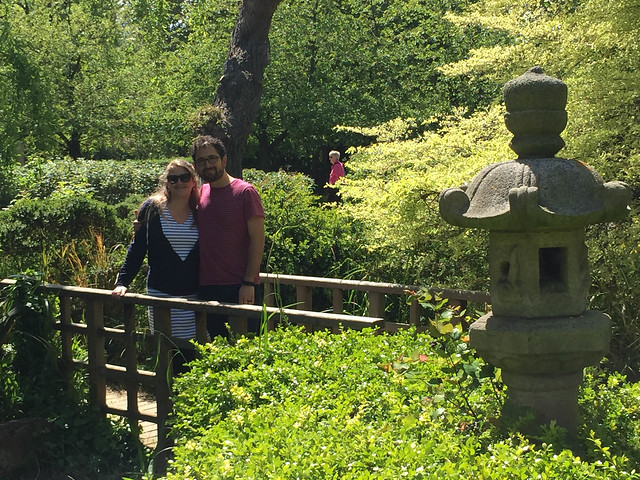 Solo women travelers, who just happen to be married, are out there and we’re not alone!

Of Course “Don’t Worry About Money, Just Travel” is Bad Advice. Can We Talk about Something Else Now? 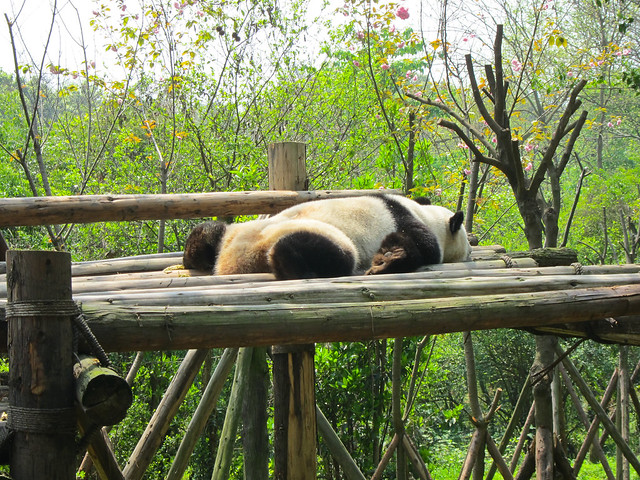 I do love a good rant once in awhile. I still see that Medium article floating around, and every single time I’m tempted to respond by posting this.

Reverse Culture Shock and the Truth About Coming Home After Traveling 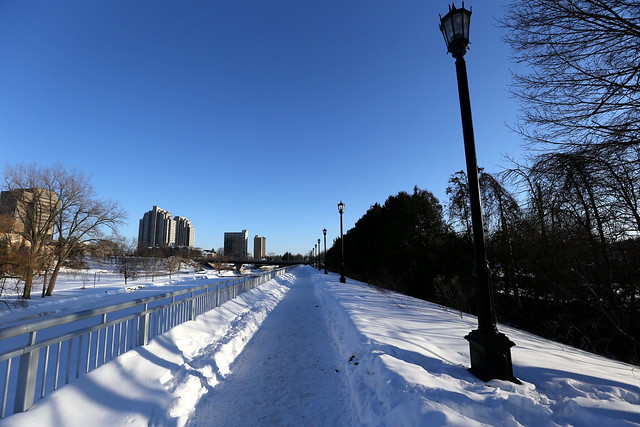 In some ways coming home can be harder than leaving, as Jessica explores in this very honest piece.

What My Dad Taught Me About Travel 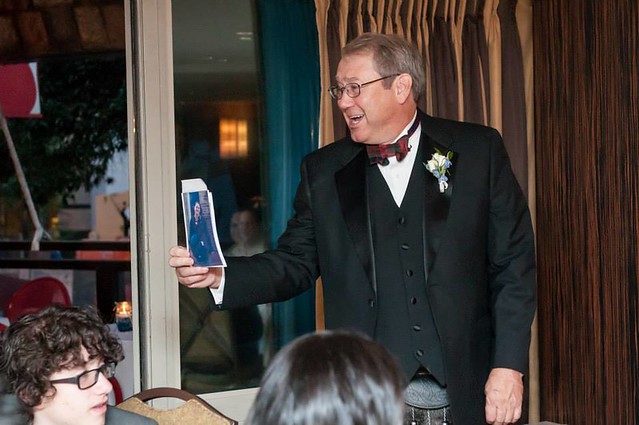 I can’t help it. I just have a really good dad. 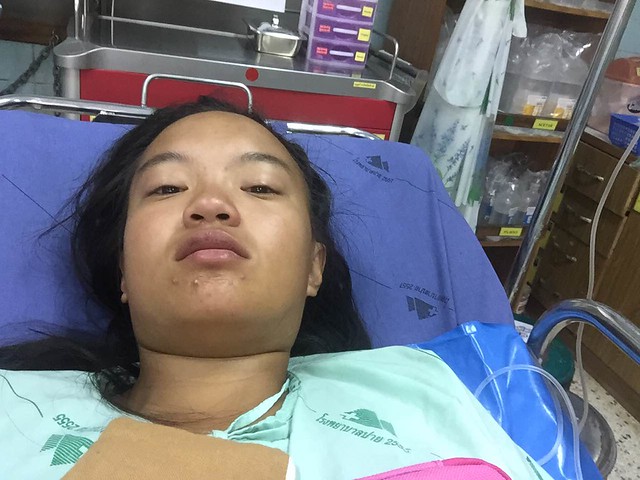 Kay also had a crazy year- she got appendicitis in Thailand!

How to See the World by Travel Hacking 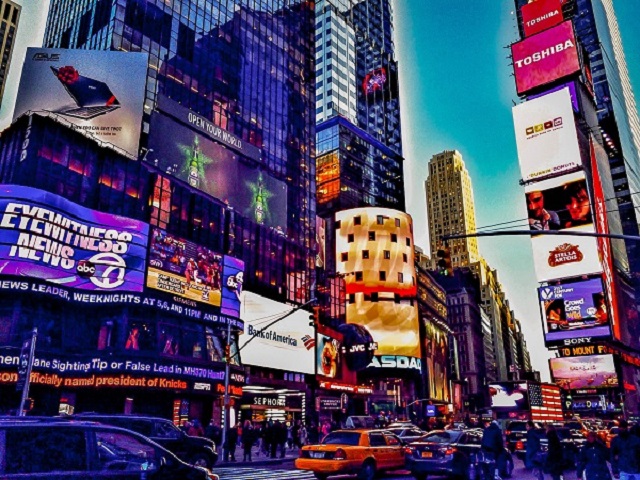 A really useful and informative post by Lance and Laura of Travel Addicts on how to turn your travel into MORE travel. 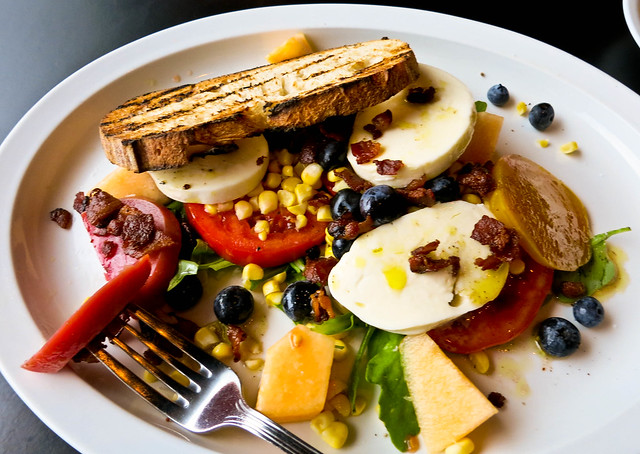 Boy, girl, solo or not, this is an important skill that everyone should learn. And it’s easier than you’d think!

2 thoughts on “The Best of Twenty-Something Travel in 2015”