I’ve been traveling for about 3.5 years now, and I’ve had a job (or jobs) for the majority of that time. Although the jobs themselves have changed over the years, the need to create a balance between work time and travel time has been constant. If you’re thinking of taking your work on the road, here’s a rundown of the advantages and disadvantages you can expect. 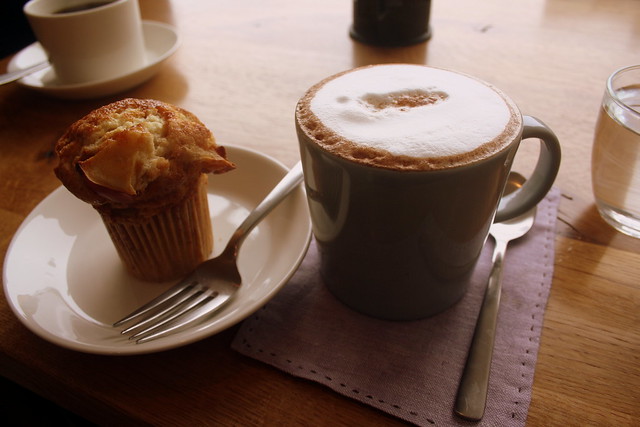 I sometimes feel envious of people on short vacations or long-term travelers living off their savings because they have the freedom to almost literally eat, sleep, and breathe travel. Choosing to work abroad, whether it’s a full-time job or freelancing, means your focus is always going to be split.

It’s impossible for work not to take away at least some of the time and energy I could be spending sightseeing and exploring. I’ve been able to do a ton of both, of course, but not with the unrestrained approach of someone with nothing else to do except travel.

On top of that, in the past, I often didn’t feel the pressure to get out and do as much as possible because I knew I had months or even a year to discover my town. The majority of my local sightseeing ended up being concentrated in my last few weeks or months, when I started to realize that I’d be leaving soon and it was now or never. When you’re working and traveling, not every day is an intense, exciting new experience – sometimes your routine won’t be all that different from your workday routine at home. 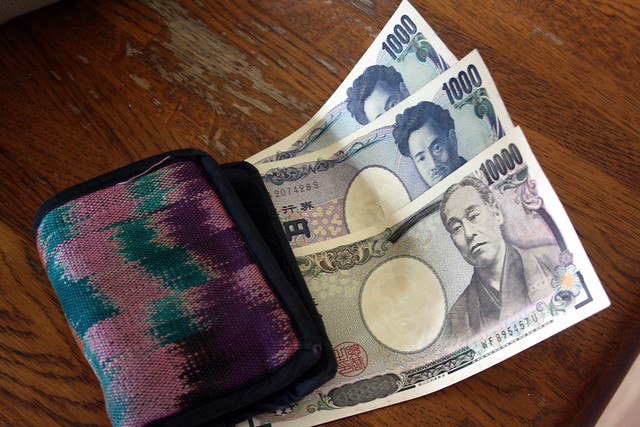 You could easily find thousands – probably even millions – of blogs and articles outlining how to make travel more affordable. These resources are awesome, but for a lot of people, they don’t fully eliminate the fear about what life would be like without a regular paycheck. This is one of the main reasons why I’m such a raving proponent of working abroad: You get all the excitement of traveling and living in a different country, without needing to sacrifice the security of steady income.

You don’t have to watch your savings diminish as the months pass (which is admittedly kind of a scary feeling), and you can put that money towards excursions during your free time. You could even take your adulting level up a notch and pay off any debt you might have – I think most of us know at least one person who spent a year or two teaching English in South Korea after graduation and paid off their student loans completely.

Con: Less Flexibility to Move from Place to Place 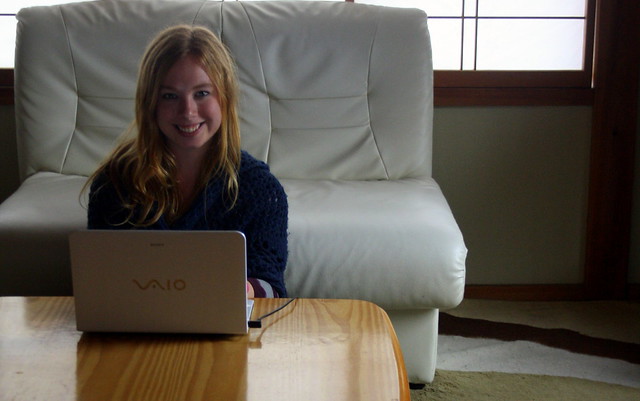 Jobs like teaching English or even working in your own field abroad generally mean being tied to living in one city – to, you know, show up for work every day.

The same is true to a certain extent with freelancing because unless you have some superhuman ability to focus anywhere, anytime, having some kind of a routine is necessary in order to get work done. Moving from one city to another means getting acclimatized to a completely new environment. It’s fun, naturally, but finding a place to live, a quiet spot to work, and places to eat or buy groceries all takes time – and time away from freelancing equals less money.

The result is that, for example, although I lived in Thailand for over a year (which included some teaching and some freelancing) I’ve seen less of Southeast Asia than many backpackers who only spent a month or two in the region. I did and saw a lot, and had some amazing experiences, but I definitely didn’t travel as far and wide as people who weren’t working at the same time. 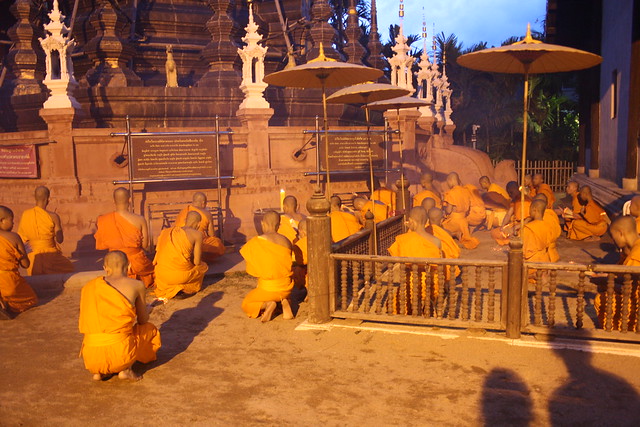 There’s a reason I write about Thailand and Japan more than any of the other countries I’ve visited – the countries that have had the most profound impact on me are the ones I lived and worked in. I was able to see what everyday life is like in these countries – from how the banks work to how holidays are celebrated. I learned bits of the languages, which allowed me to talk to people I perhaps wouldn’t have been able to connect with otherwise. I think it’s almost impossible to work for months – or especially years – in a foreign country without creating some kind of a life for yourself there; and the experience of having created a life in a country makes me feel like I “get” it in a way that I don’t truly get places I’ve only visited.

Those big moments that many of us are seeking when we travel – feeling fundamentally changed by another country’s culture; or truly recognizing that all people are really the same regardless of our surface-level differences – almost all of these moments happened for me through working in another country, rather than just traveling through it.